If you were glued to the television for this past Sunday night’s VMAs, you saw Taylor Swift debut the video for her new song “Wildest Dreams." Since the debut it is already under fire for being a racially insensitive "fantasy" depiction of colonial Africa. The "Wildest Dreams" video was Directed by Joseph Kahn, and captures an old Hollywood Hemingway vibe. Featuring Taylor (of course) and Scott Eastwood (son of famous actor Clint Eastwood), the video tells a story between Swift and Eastwood, who both play 1940s-era movie stars.

The video has already been viewed almost 21 million times, and apart from the buzz and controversy, there is no denying the stunning film location. So where was Taylors highly controversial video shot? 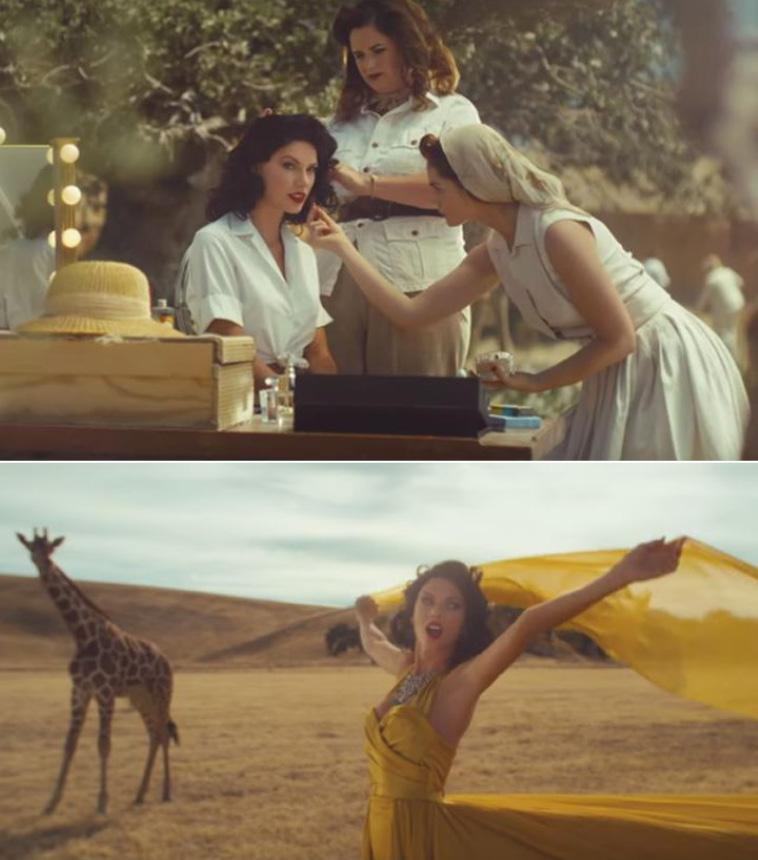 Amidst this backlash, director Joseph Kahn has fought back stating “This is not a video about colonialism but a love story on the set of a period film crew in Africa, 1950," Kahn, 42, said in a statement, via NPR. "The video is based on classic Hollywood romances like Elizabeth Taylor and Richard Burton, as well as classic movies like The African Queen, Out of Africa, and The English Patient, to name a few."

Regardless of how you personally feel about this great video debate, the proceeds from the video will go to the African Parks Foundation of America, who have reported that they could not be more thrilled with this gift. The foundation preserves the endangered animals of the continent and helps support the economies of local African people. 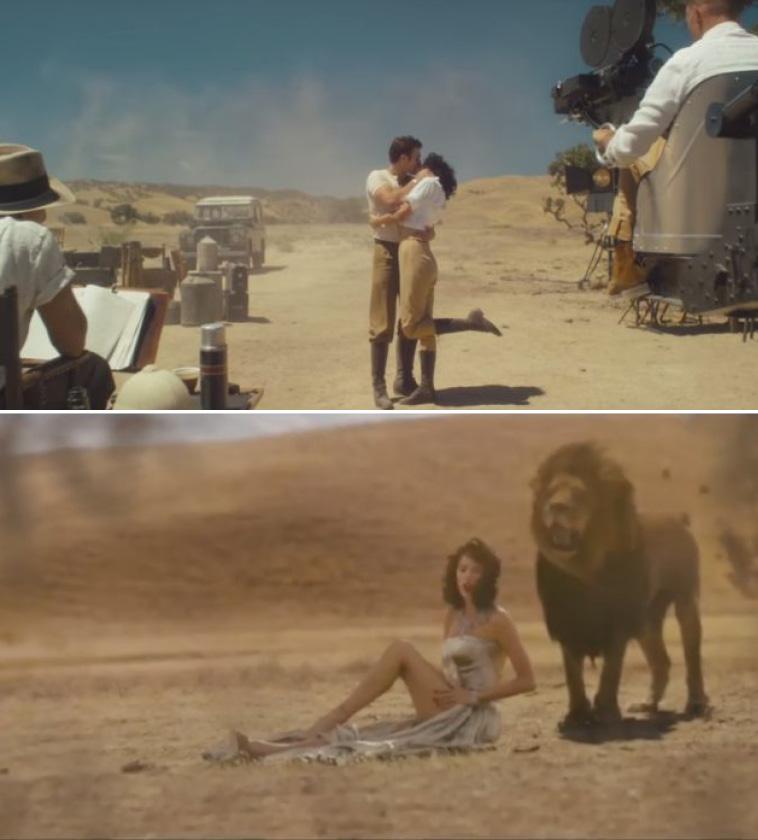 No matter what side of the fence you are on in regards to the artistic direction of Taylor's video, this controversy has sure put the spotlight onto this stunning locale. There is no denying it's beauty. So what IS the story behind Taylor's video venue?

We were able to track down the film location.

The safari company reported on facebook today, "We are very excited to announce that Taylor Swift's enchanting new video 'Wildest Dreams' which premiered at this years VMA's was partially shot at our very own San Camp in the Makgadikgadi!!! How beautiful does it look?‪" 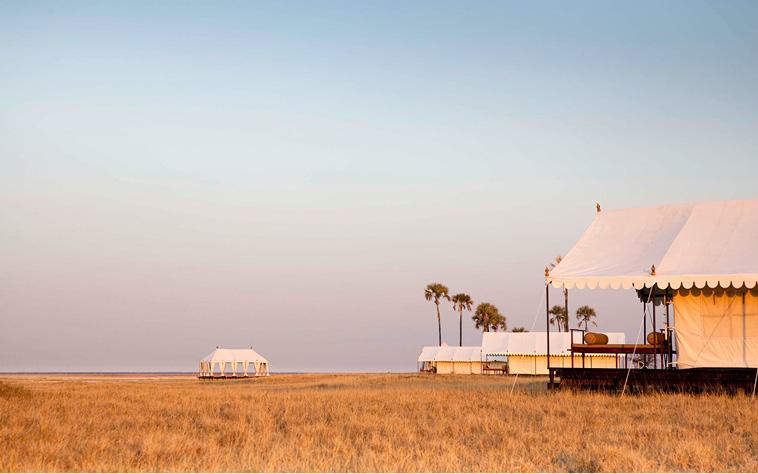 If you are inspired to experience the same magical vibe that emenates from the video, you can find at San Camp where it was filmed. There are even six 1940's canvas tents to sleep in! We wonder if the 1940's tents inspired the era of Taylors video or if that was why director Kahn, headed here?

Gather your crew for a getaway or ridiculous elopement, the camp is open between April and October, and you can witness the Marvellous mass migration on the Makgadikgadi Pan!

The sanctuous San Camp is environmentally friendly and comitted to the lowest ecological impact, it even runs almost entirely on solar engergy. Overlooking an enormous sparkling salt pa, the camp is sheltered by a cluster of imperial desert palms. Nature's minimalism at it's finest. 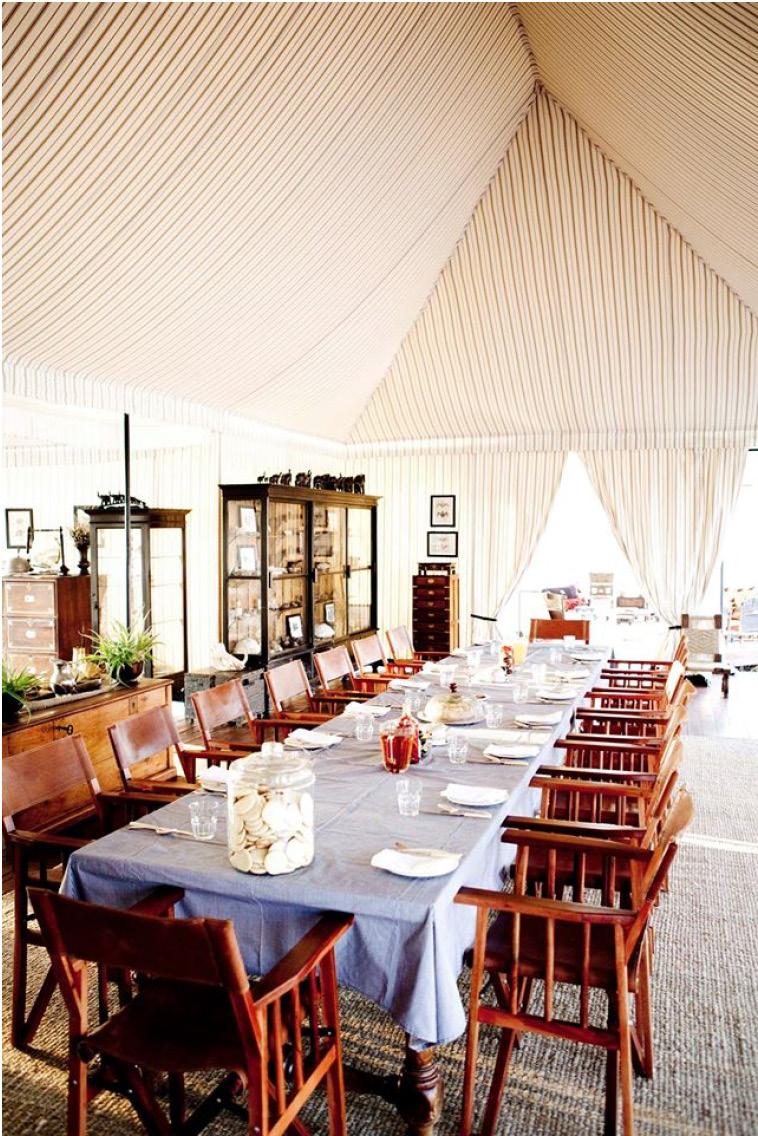 “San Camp is a true enclave of style, luxury, and serenity. Spacious and airy, white tents have been imported from India and paired with a traditional decor, designed to feel reminiscent of true safari under canvas.

Each element of the camp was planned with an eye to the beauty and serenity of the natural environment. The old-world styling and superb cuisine conspire to delight and indulge guests during their stay. San Camp, a unique enclave of style and serenity. Spacious and airy white tents sourced from India flow through to interiors inspired by the original days of safari under canvas." - Uncharted Africa 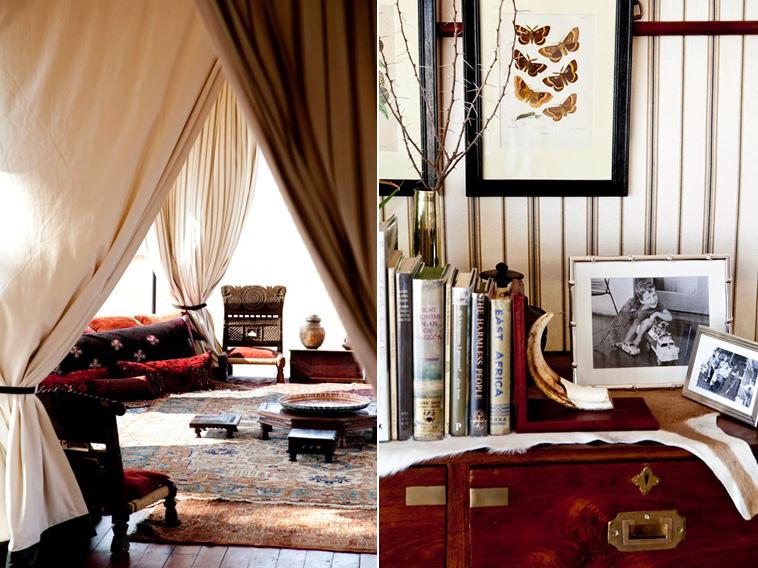 Taylor's video had an abundance of wildlife make star appearances, featuring giraffes, elephants, lions, zebras, and horses. You will see the same wildlife at San Camp, like these stunningly striped zebras, the only wild members of the horse family South of the Sahara. 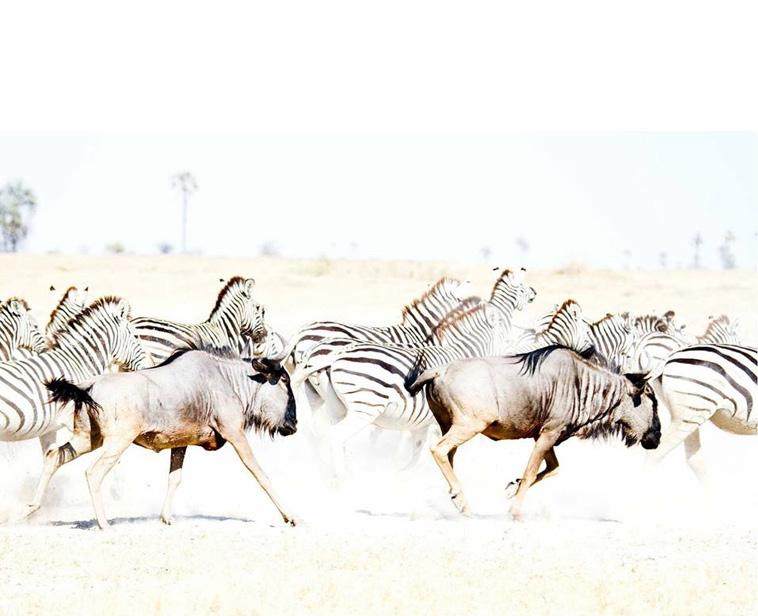 San Camp is almost other-worldly.  Situated on the edge of the vast and mysterious Makgadikgadi Salt Pans, the remnant of an extinct super lake that once covered most of Botswana. Turn 360° and nothing crosses the eye but the bowl of the sky. 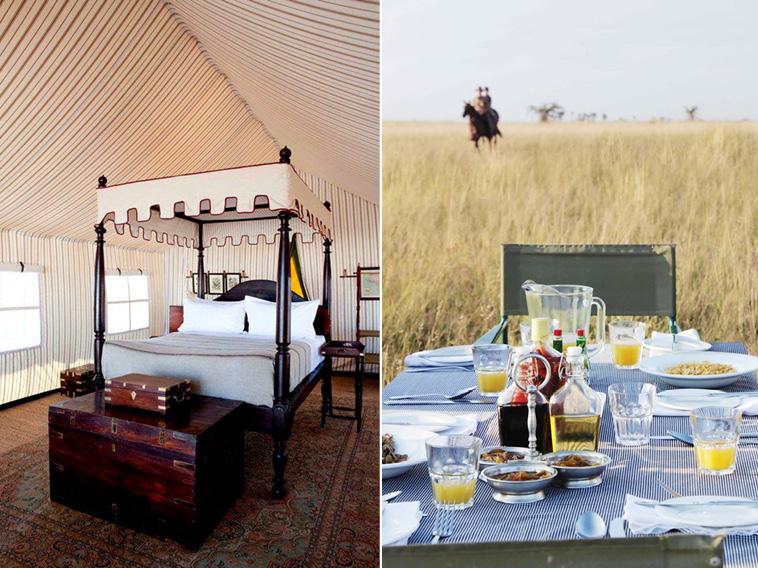 You and your crew will get to sleep in a four poster beds under the 1940's canvas tent. As the sun rises, you will be treated a breakfast set on the plains. What a setting for the dreamiest elopement, gathering, retreat or group getaway imaginable. 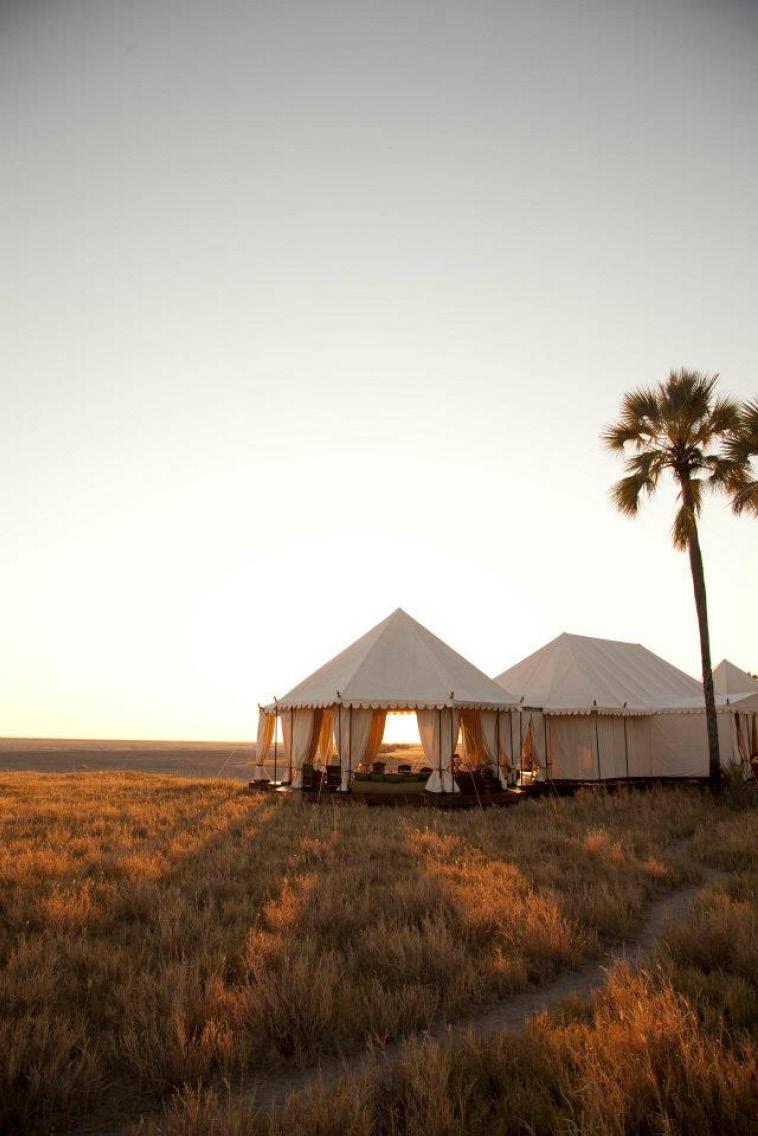 “Located on the very edge of the pans, San Camp is truly a place of peace and quiet. Come revel in the meditative tranquility at our little luxe escape."

Starting at $1228.50 per person, per night you can have the Taylor Swift experience at this magical escape. Controversy aside, go support this beautiful land and celebrate Africa with your nearest and dearest.