Over the past 25 years, makeup maestro Bobbi Brown has built one of the world’s most beloved makeup brands thanks to her undeniably chic aesthetic. So when Brown recently chose to step down from the eponymous brand that turned her into a household name, we have to admit, we were left wondering what the mogul might venture into next. Cue Brown’s new venture, The George, a boutique design hotel in Montclair, New Jersey, that is slated to open its doors this April. 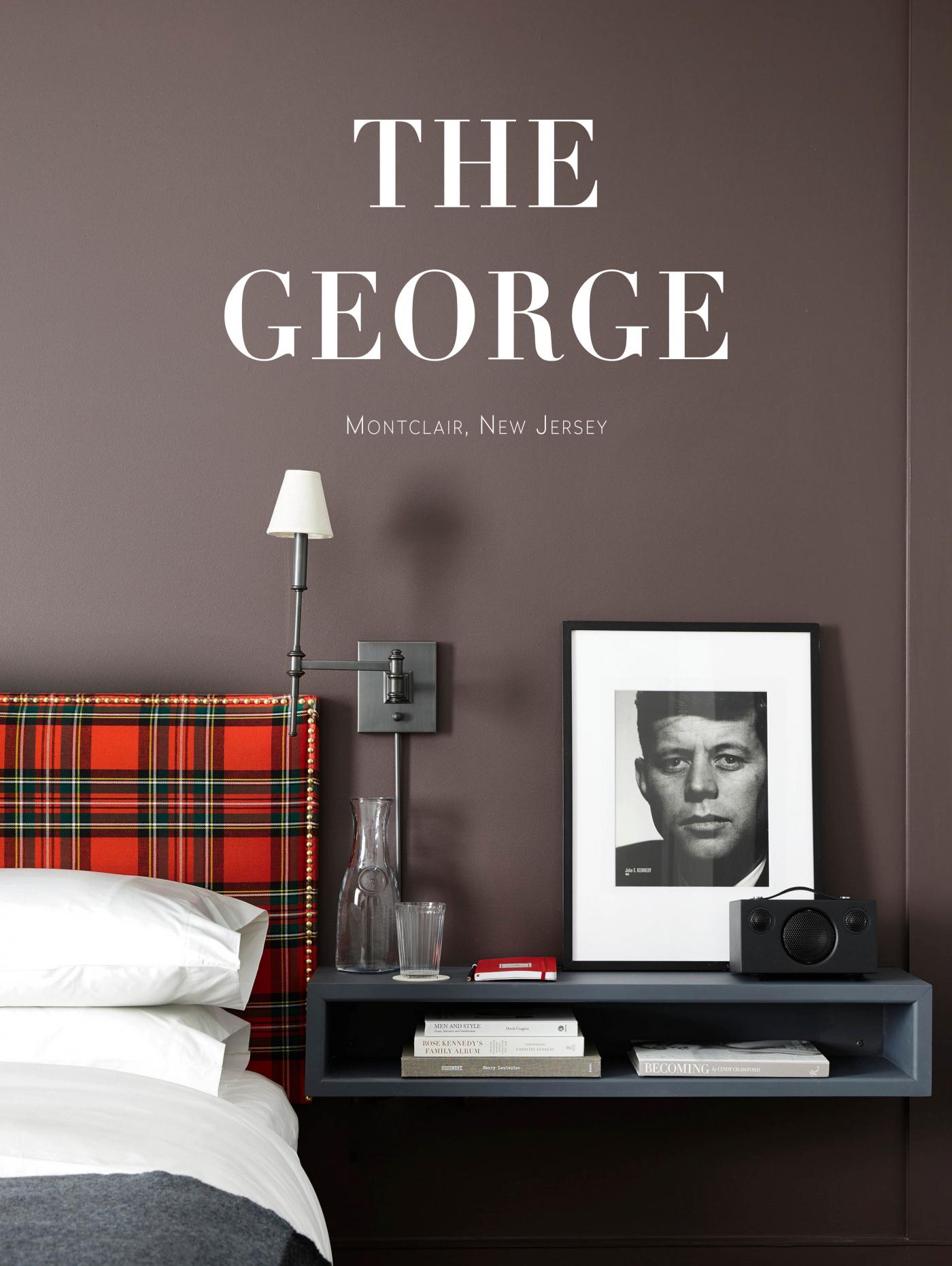 Montclair, or as Brown likes to refer to it ‘the Brooklyn of New Jersey’ has a special place for the entrepreneur, considering its the suburb she’s called home since the 1980s. As does the hotel project itself, which Brown created in partnership with her husband Steven Plofker, a real estate developer with a degree in urban planning from Harvard University. Together, the duo transformed a 1902 red brick Georgian estate now known as The George into a 32-room property filled with eclectic pieces from the couples adventures together. “We sourced pieces during our travels, and other items were actually brought in from our personal collection.” Brown has said of her design process for The George, “I brought in elements from my favorite Montclair salons, gym, and restaurants. Even my favorite wine store will be part of the hotel!” 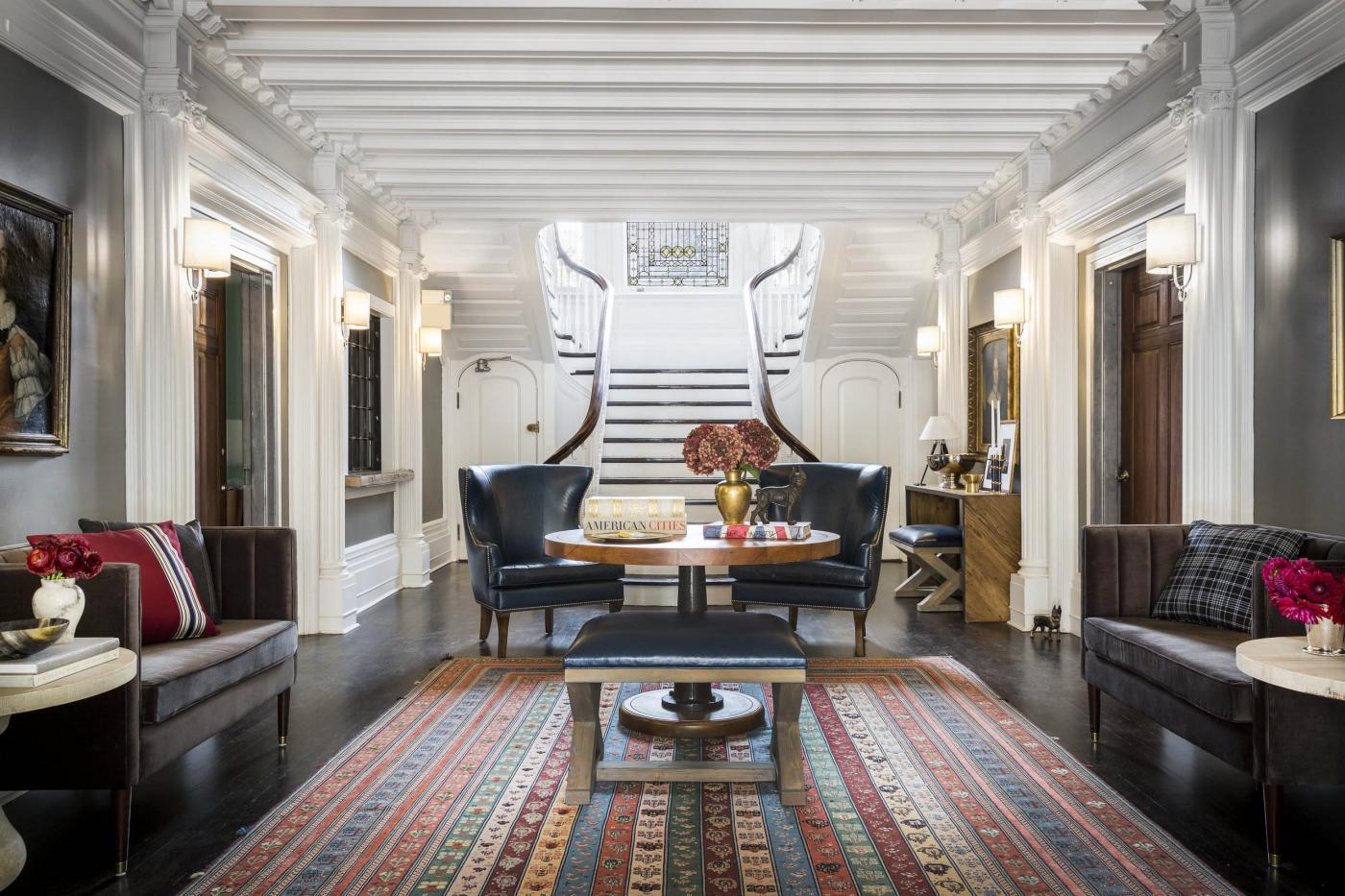 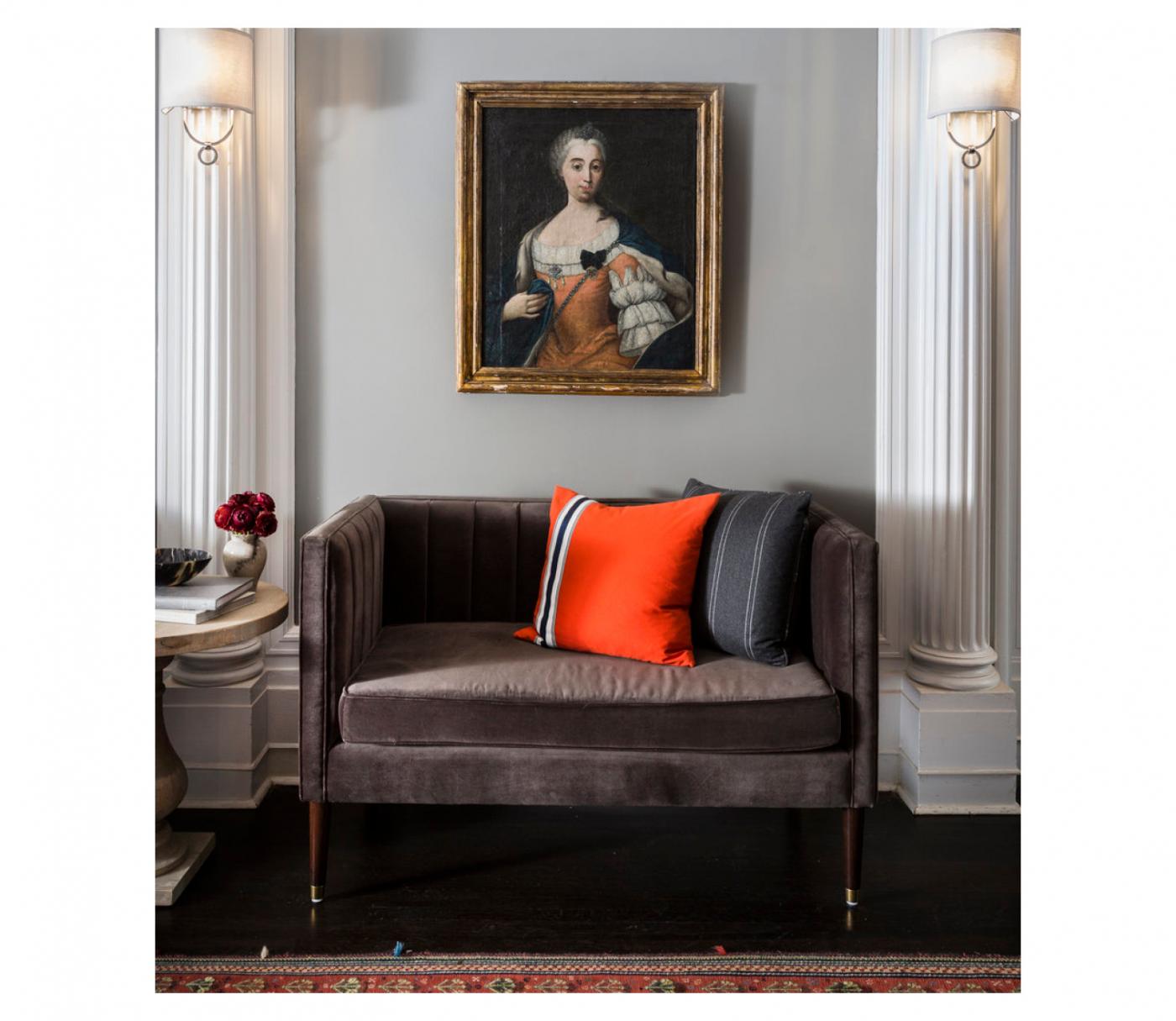 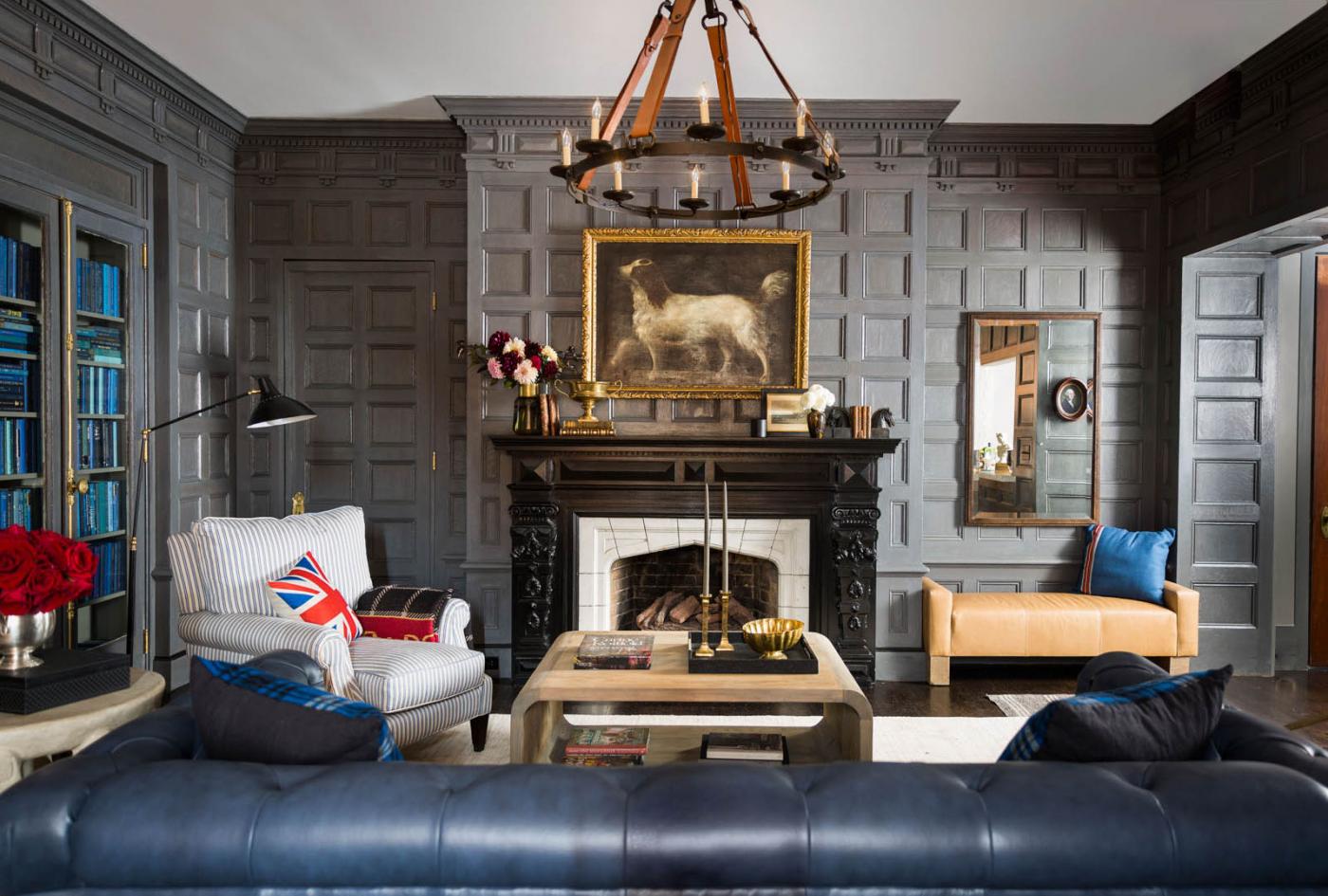 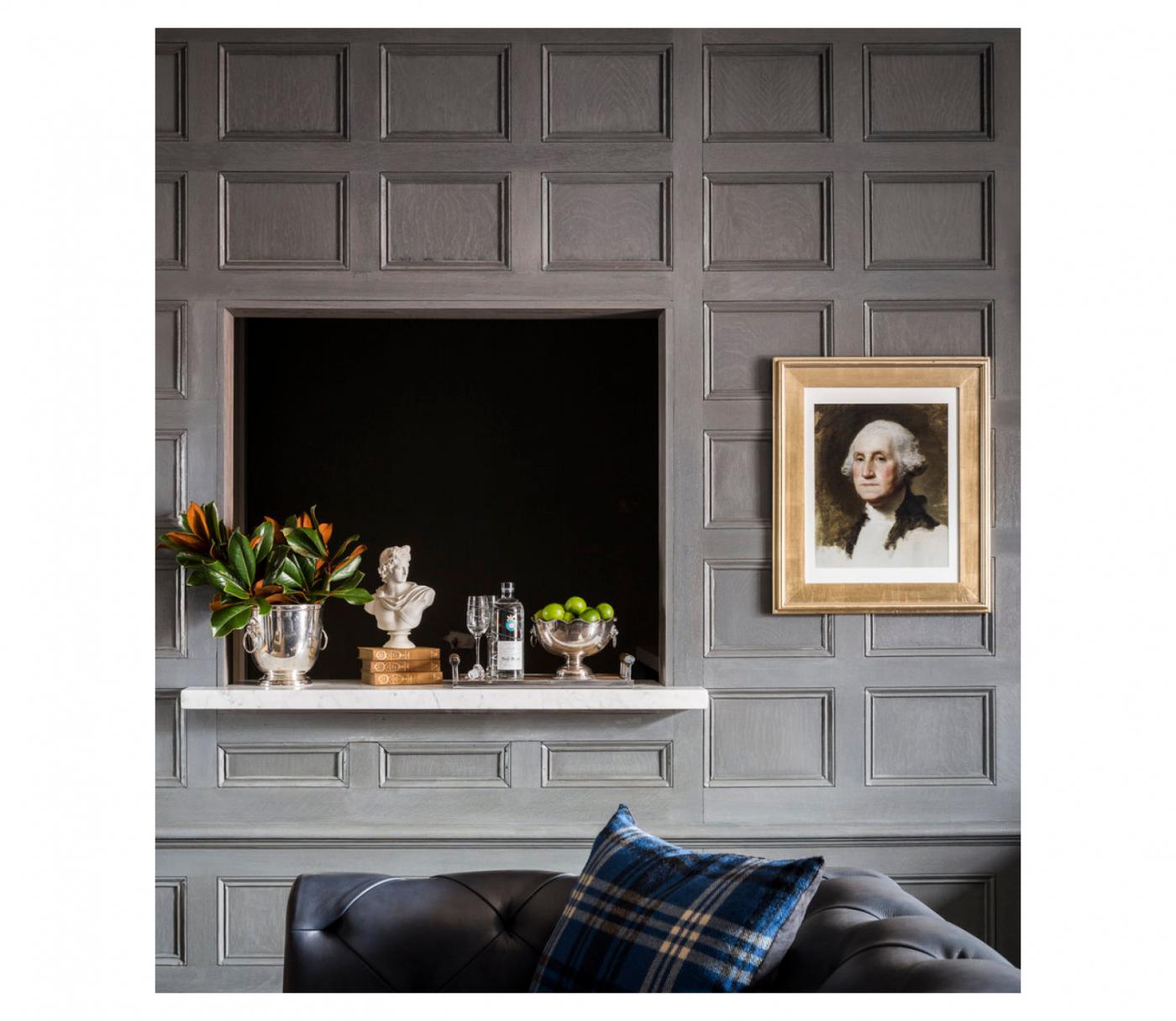 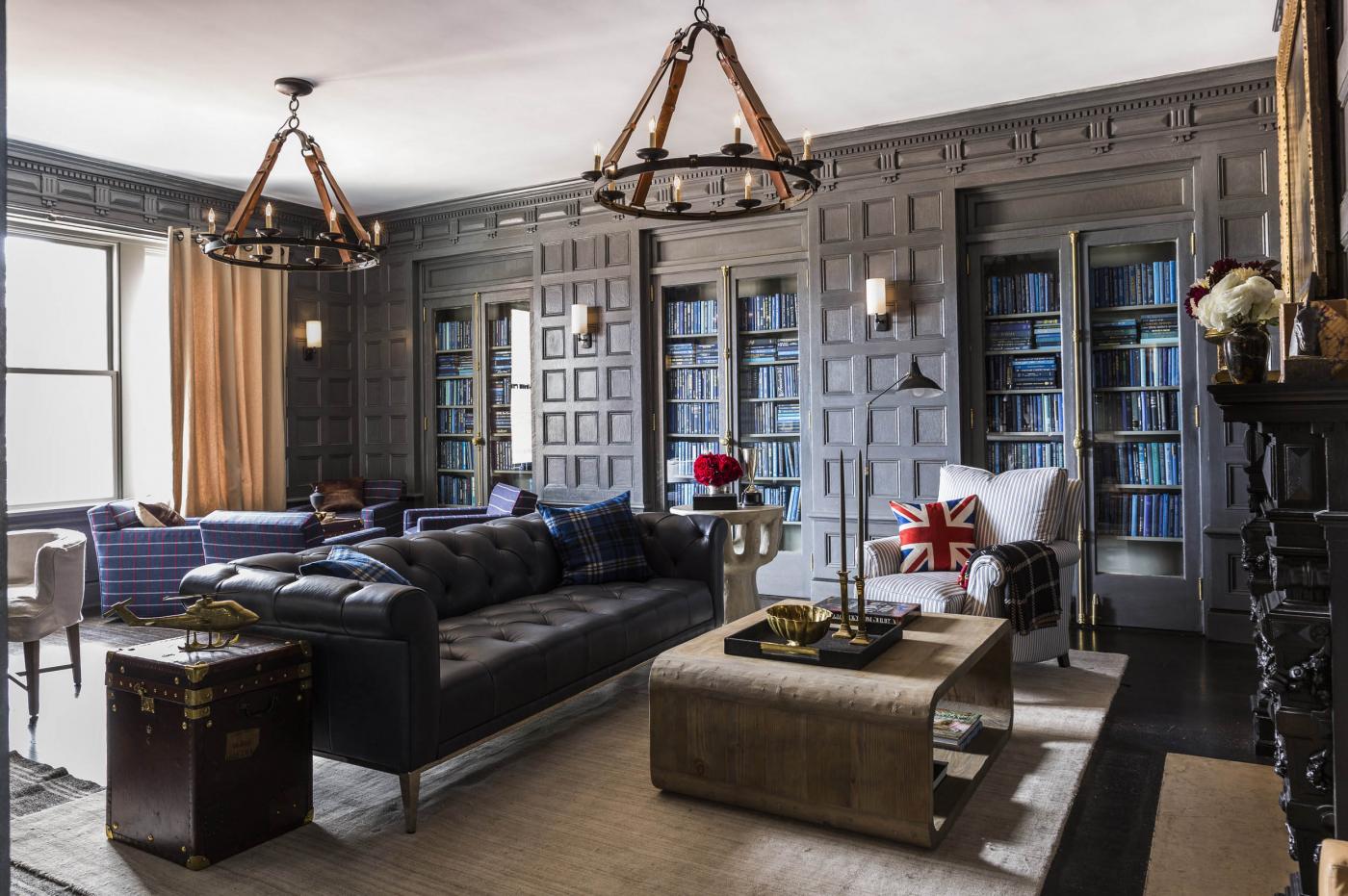 In keeping with Brown’s signature design flair, the couple has decided that each of the rooms at The George be decorated by theme. Take for example the ‘Jack’ room, where guests can find books on famous Jacks, whether that’s Jacqueline Kennedy or Jack Black. Meanwhile, in the entranceway you’ll be greeted by a portrait of George Washington beside a black-and-white portrait of none other than George Clooney. Although The George has been designed so that no two rooms are alike, Brown has lined up a consistent variety of in-room amenities, including Smeg coffee machines, Casper mattresses, Dyson Hair dryers and Nespresso pods. 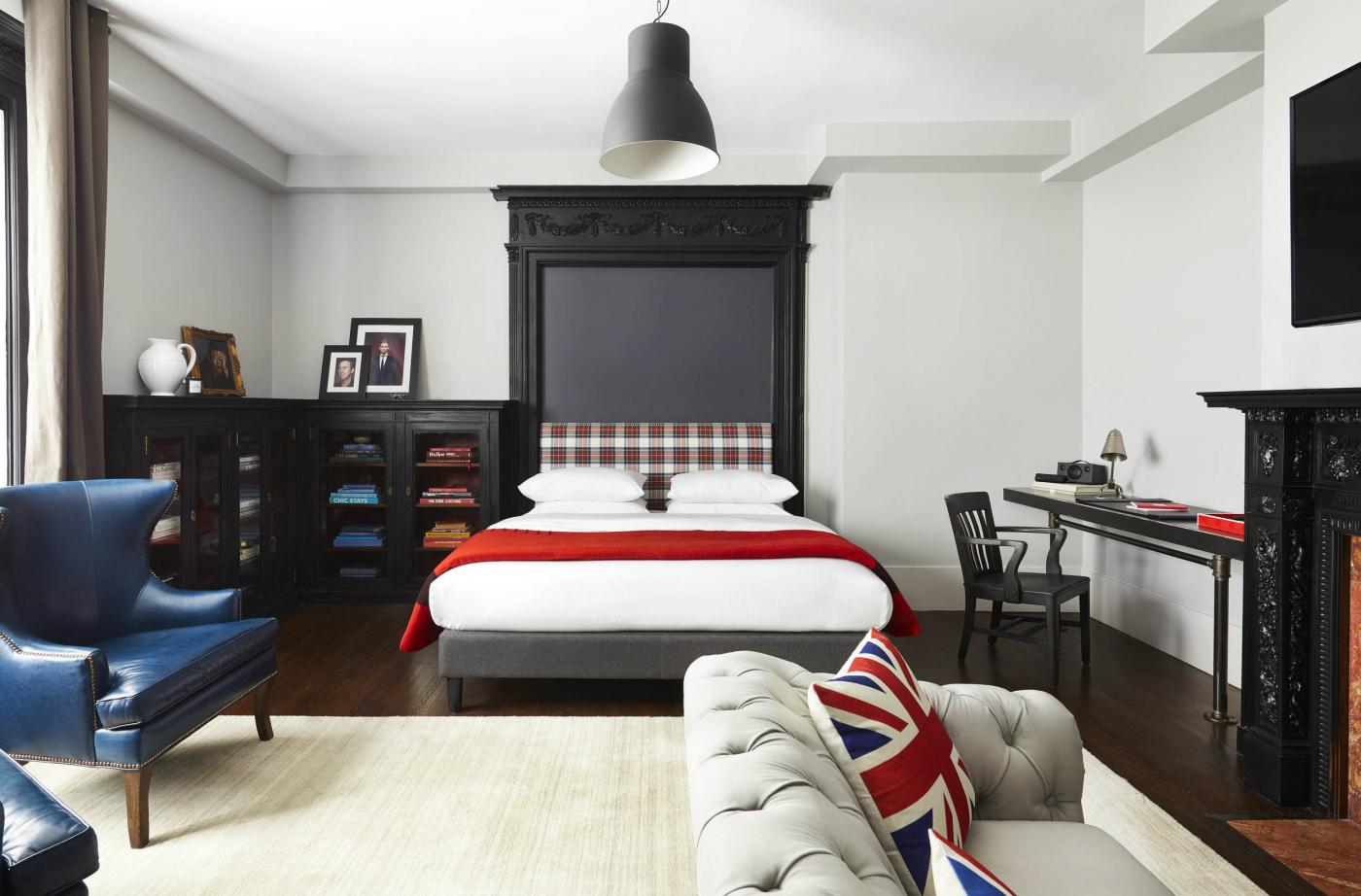 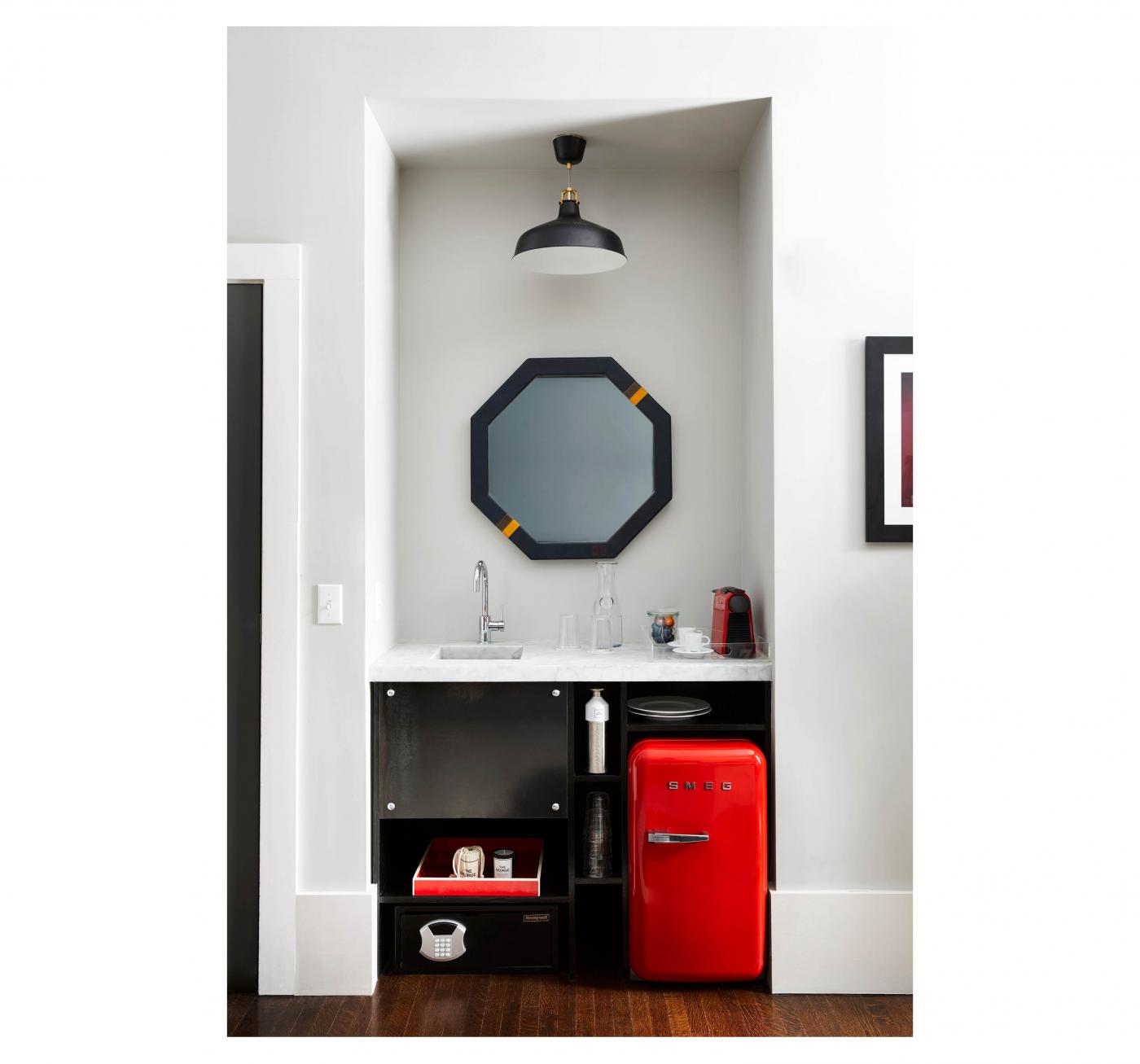 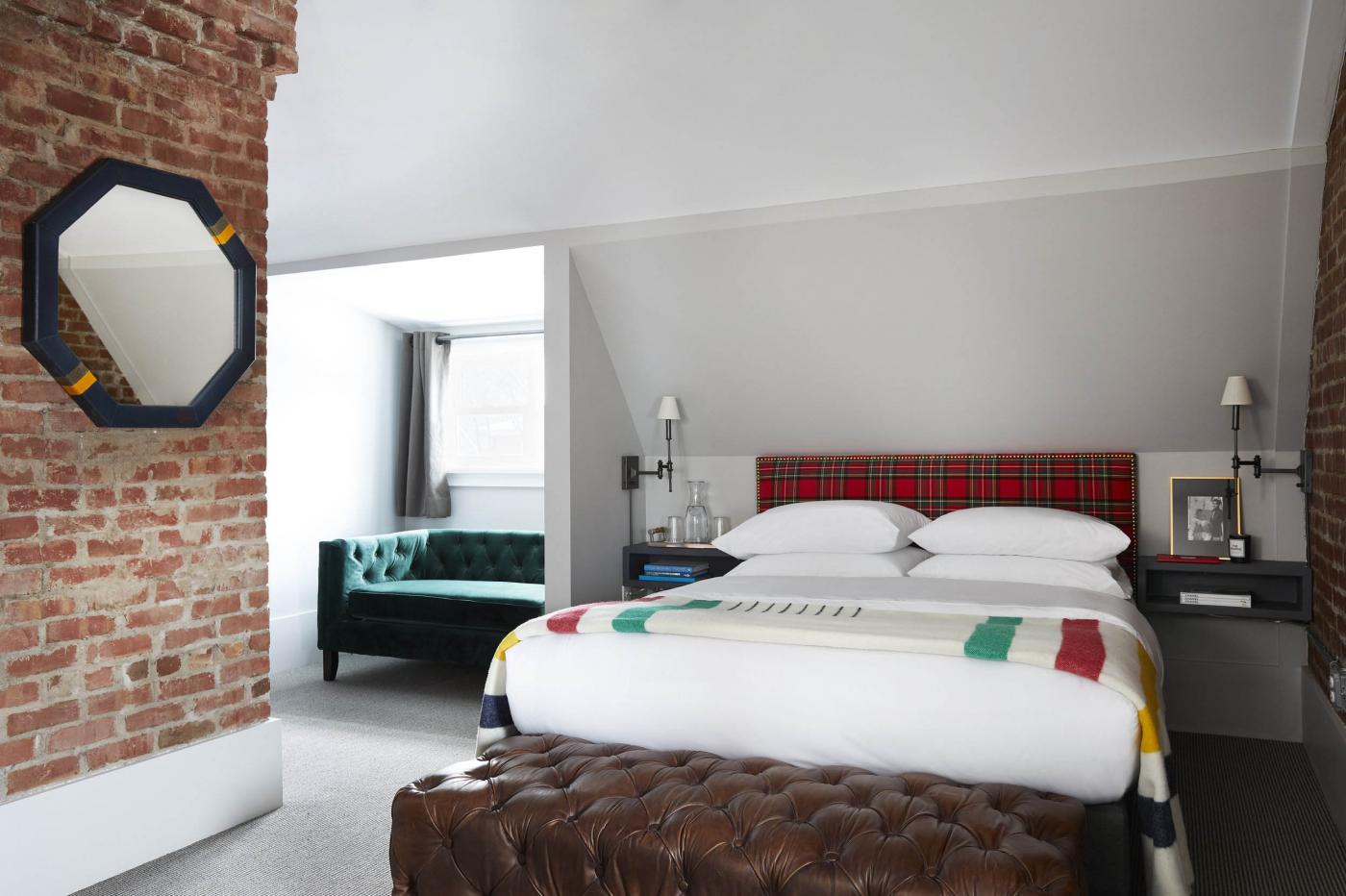 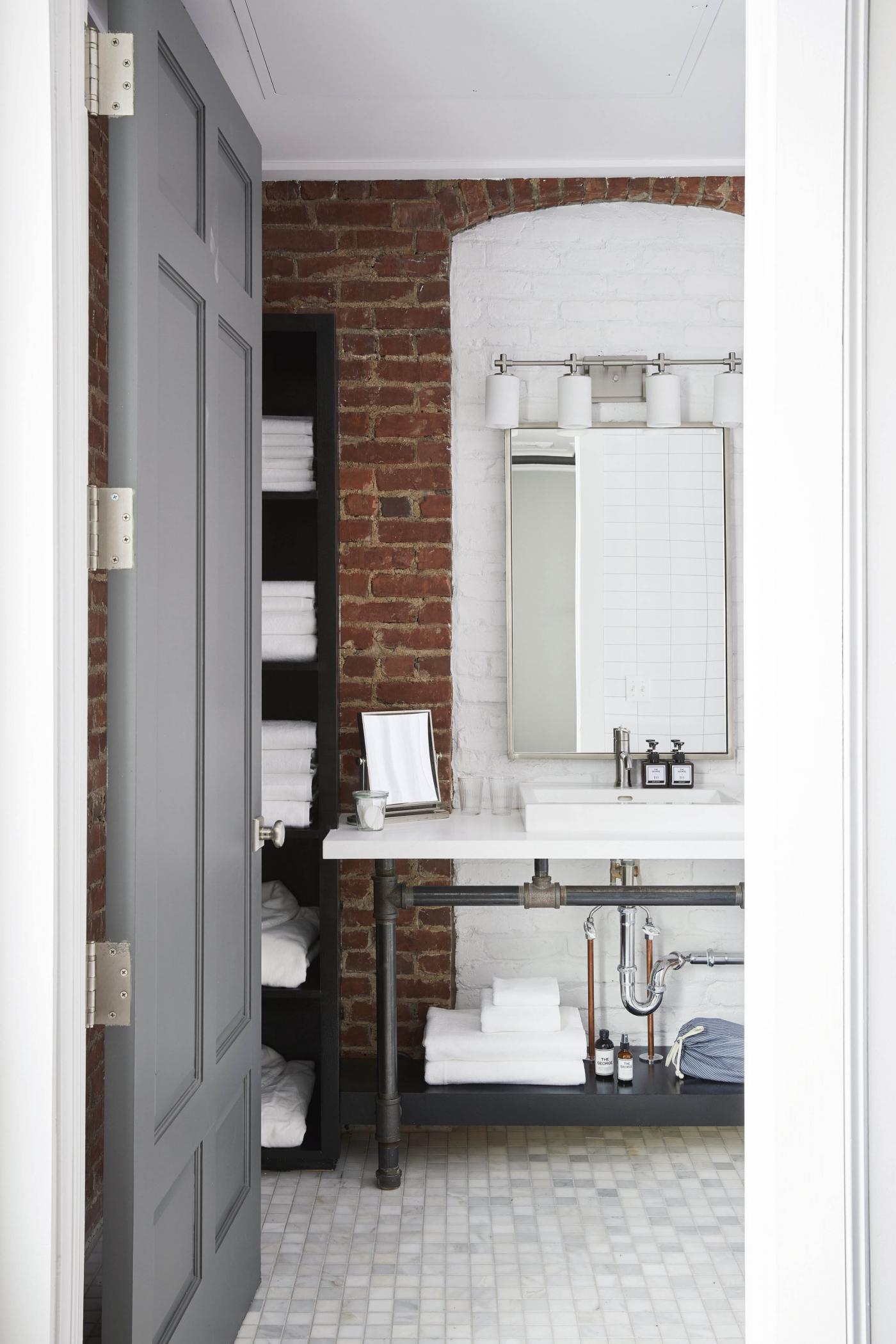 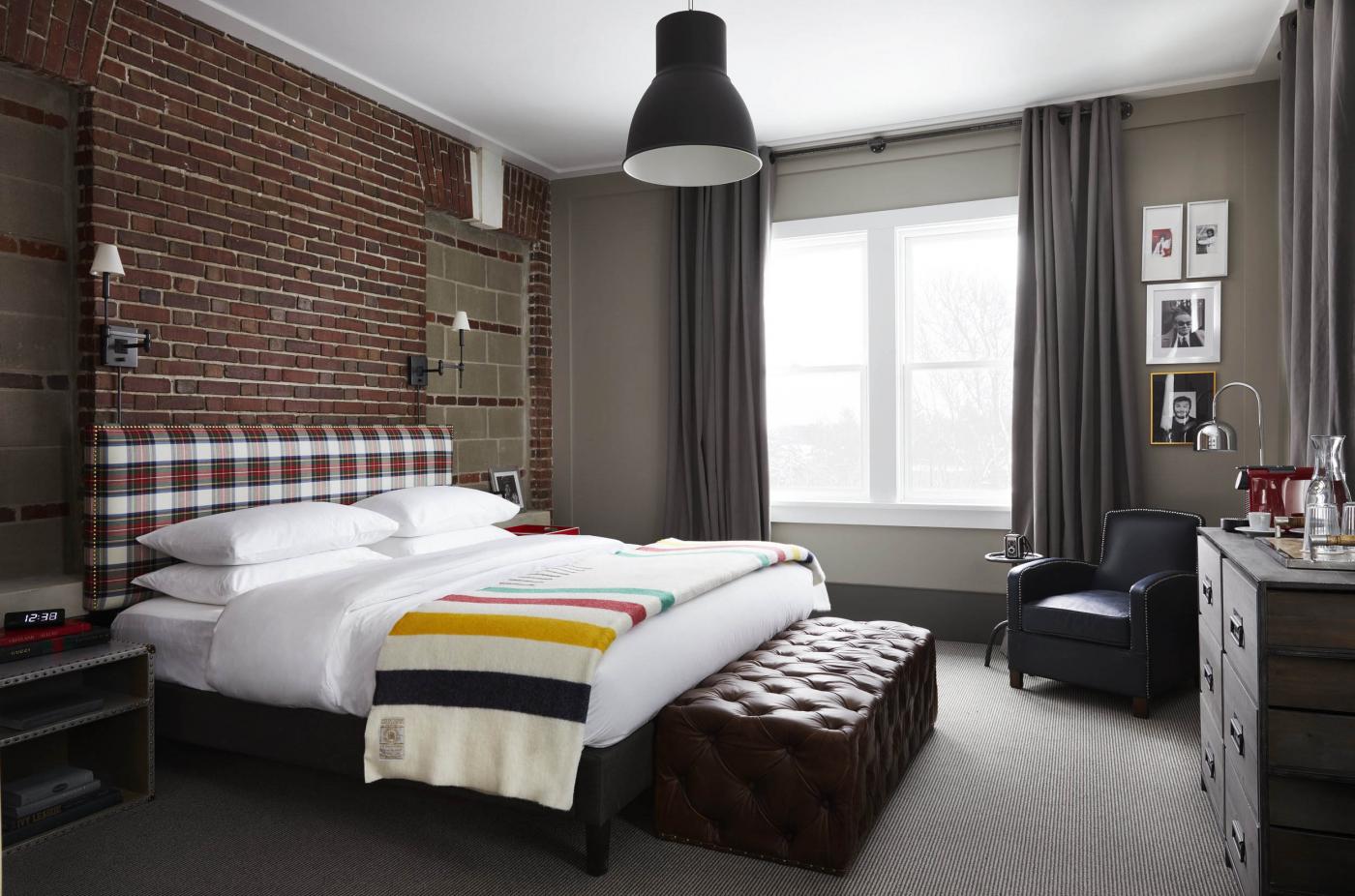 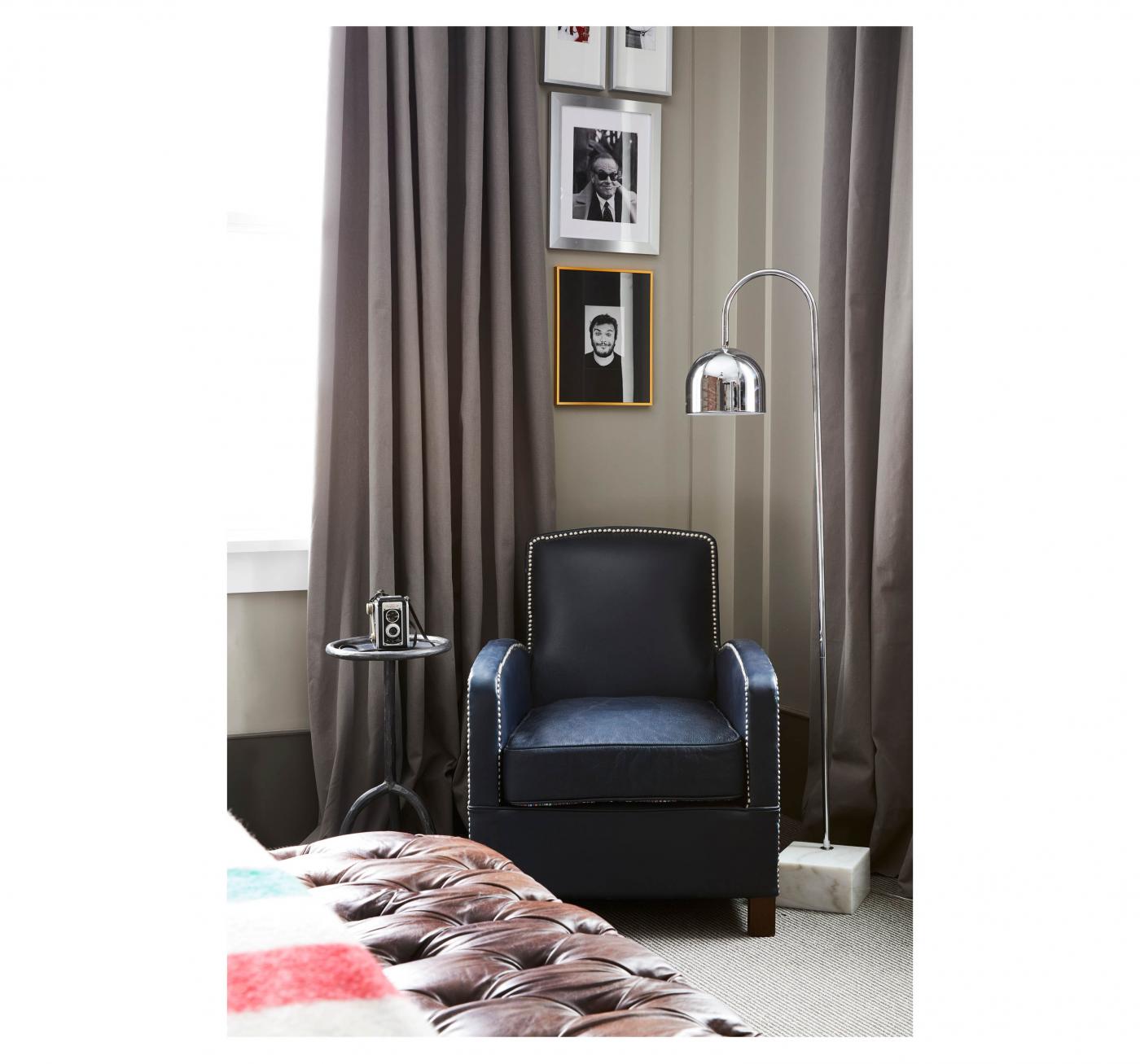 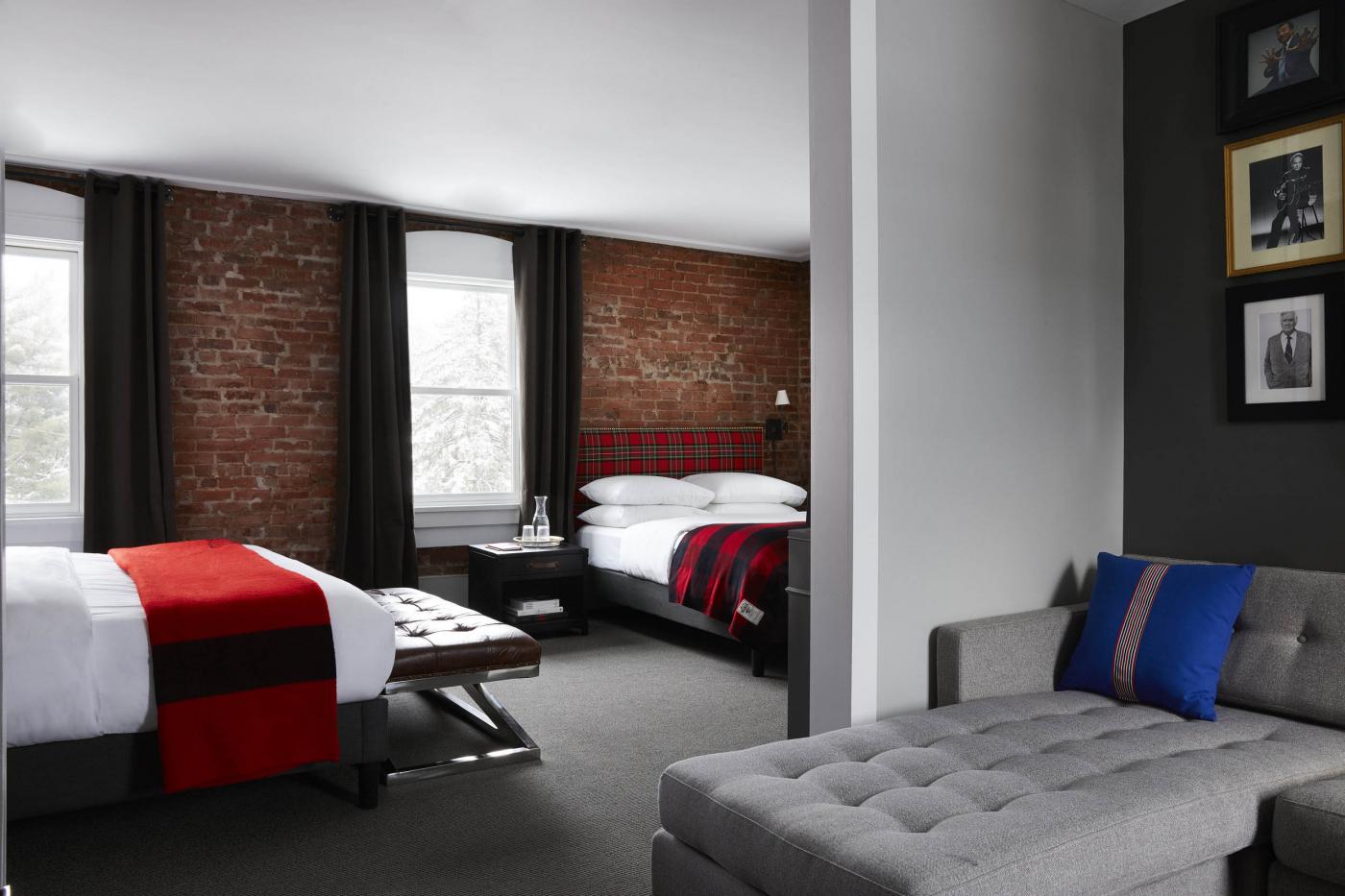 In addition to providing a chic place for creatives to rest their head, the makeup artist-turned-hospitality visionary hopes her new escape will also serve to highlight all of the amazing cultural happenings going on in her beloved hometown of Montclair. She’s been known to be an outspoken advocate of the Montclair Film festival, as well as a champion of the blossoming dining scene, with local restaurant Egan’s & Sons (one of Brown’s favorites) even featuring a Bobbi Salad on their menu. 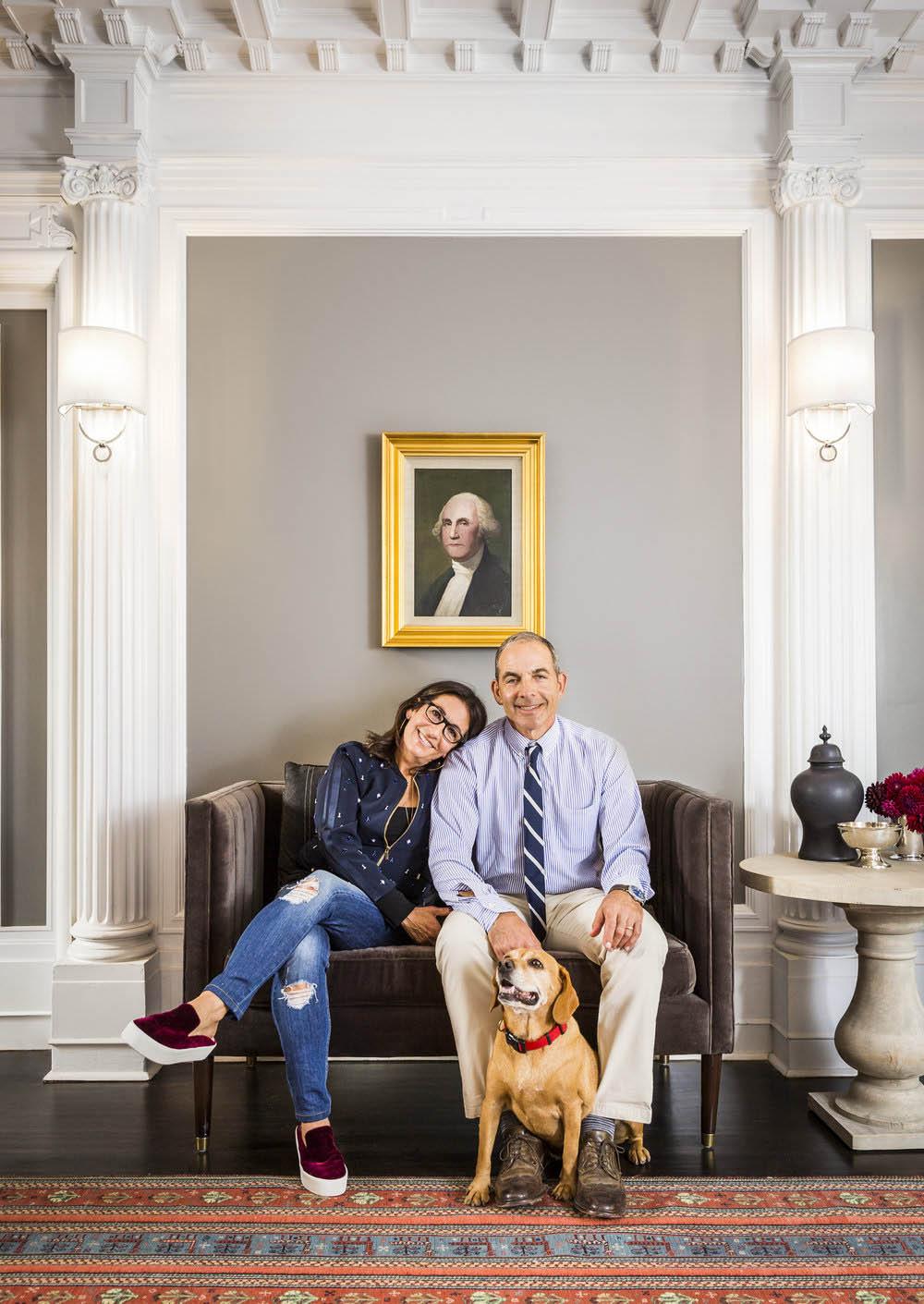 A Mountaintop Music-Filled Gathering in Aspen