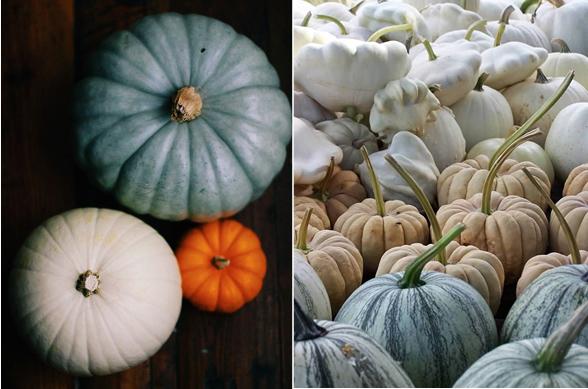 0
In recent years, the gourds and pumpkins have been getting a lot stranger. There is still plenty of demand for plump and perfect traditional pumpkins but sales have sky rocketed for the strange. AG Web reports that "Demand has surged for ones with different colors, shapes and deformities -- like all pink or white with red veins or covered in bulbous warts." Pumpkin farmers now sell up to 160 varieties of oddly shaped pumpkins and are trying to come up with new 'designs' each year. 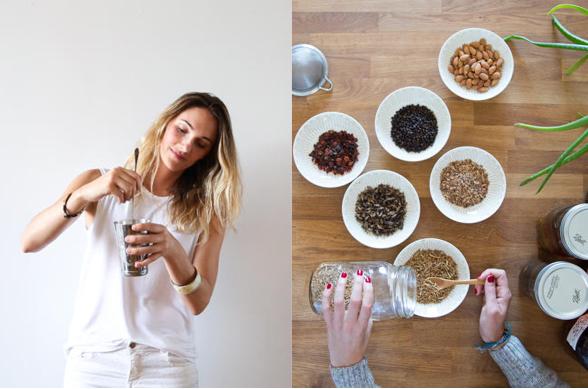 0
Would you serve real bugs in a boozy cocktail at your Halloween party? You will surely be the talk of the town! Althought it's not as creepy as it first sounds. Critter Bitters is a new company on Kickstarter, founded by two designers who met at The School of Visual Arts, who believe that "insects are the first viable solution to the world's food shortage. Two billion people around the world already eat insects. For those of us who don't, the barrier is often a psychological one." Want to try it out? support their new Kickstarter campaign here.
Photo:Pumpkin White Hot Chocolate recipe via Minimalist Baker
3 / 6 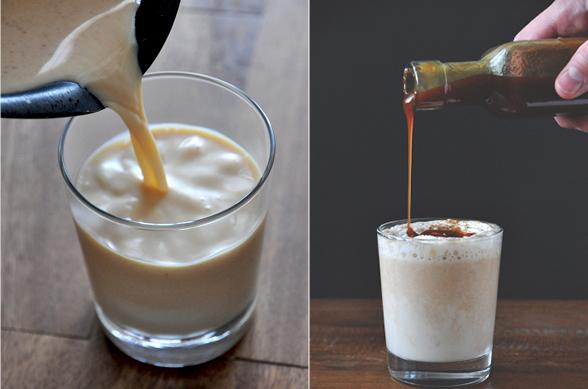 0
We are DRIPPING in everything pumpkin. From pumpkin cocktails (pictured left) to pumpkin spice candles we both eat and inhale this holiday gourd. Has Halloween slowly crept into the entirerty of October, November and December? It seems like we are on the fast track to pumpkin overload. The Washington Post reports "Once consigned to pie fillings and craft beers, the pumpkin now presides over a sprawling empire spanning nearly every grocery aisle, including pumpkin flavored pet treats, baby food, tobacco, cheese, soda, hummus, tortilla chips, vodka and soy milk. Sales of pumpkin-flavored anything-and-everything soared to more than $360 million for the year ending this July, up 11 percent over the previous year and 80 percent since 2011."
RELATED STORIES
Photo:Studio DIY
4 / 6 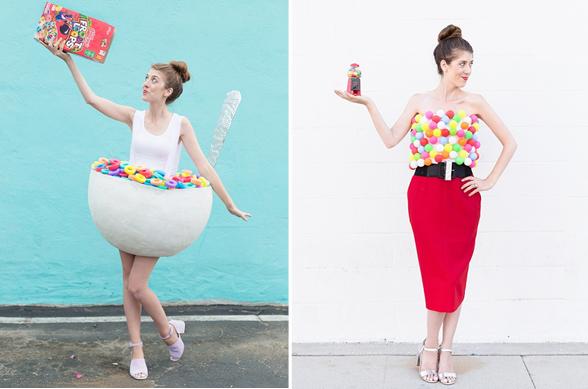 0
Google Trends has launched a new platform so you can avoid showing up at a Halloween party dressed up as the same thing as 10 other costume-clad party goers. Who wants to be showing up as Donald Trump when there could potentially be 5 other wig-wearing Donalds walking around?! The new interface is called Frightgeist, and utilizes Google data to anticipate what the most popular costumes will be by region. Spoiler Alert: Currently Frightgeist is reporting that the most popular costumes across the nation are: Harley Quinn, Star Wars, Superhero, Pirate, Batman, Minnie Mouse, Witch, Minions, Joker and Wonder Woman. Want to avoid a 'Who Wore It Better' scenario? DIY is the only way to be sure, so head to Studio DIY for some incredible ideas!
Photo:Maddie On Things
5 / 6 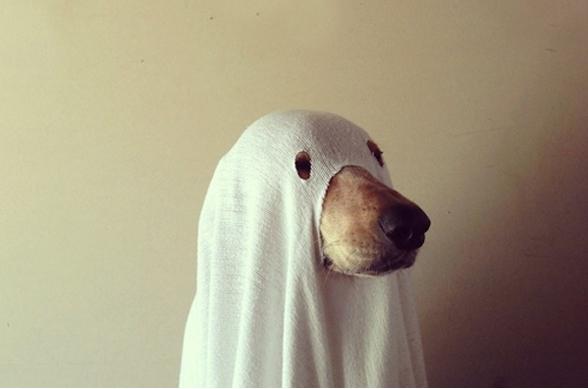 0
About 20 million pet owners will dress up their pet this year! Philly Mag reported that "We have a Halloween pet costume problem. Americans spent around $350 million on pet costumes. Say what you will about the economy, but somehow we came up with $350 million to transform our Pomeranians into sillier looking Pomeranians for one night. $350 million. That’s a lot of raptor dogs." So what are these pet owners dressing Fido up as? It was reported that the top 10 pet costumes are: Superheroes, pumpkins and bumblebees.. Yep the pumpkin trend is even creeping it's way into pet costumes now!
Photo:Apartment Therapy
6 / 6 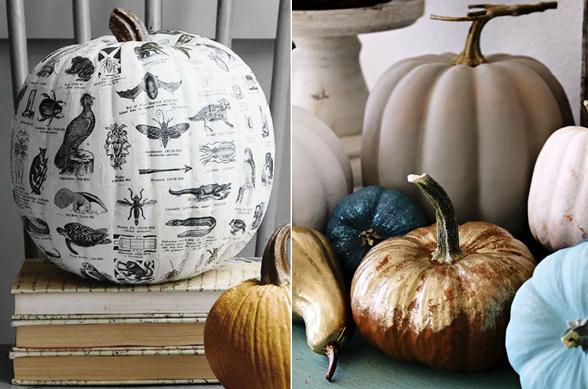 0
The ultimate one-upper of October is 'who can get the most creative with their pumpkins'. Pumpkins have truly taken over Pinterest this entire month and as of late we have been spotting more and more un-carved pumpkins! Painted pumpkins, pumpkins laden with jewels and pumpkins emulating the trends seen on the runways. Plaids, ombres, you name it. If it was seen at New York Fashion Week, you are surely going to see it on a pumpkin. The UK has even recently adopted this American holiday and because it is much harder to find large pumpkins, they are buying smaller gourds in masses and turning them into their own pumpkin art. Photos via Apartment Therapy 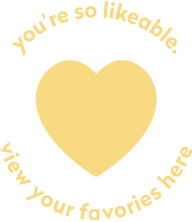 For your eyes only.
On Sundays we drop all the best spots to celebrate, getaway and gather.
#social

Whoa. We Found Some of the Most Breathtaking Places...

8 Reasons To Host Your Holiday Party at This Iconic...

11 Reasons to Host Your Cocktail Hour at This Stunning...

We Just Found the Perfect Event Spaces in Chicago For...

Six Winter Spots That You Must Visit According to This...

We Found the Place for Your New Favorite Spring Trip

We will keep your favorites safe & sound here.
Happy favoriting!