Culver City is finally getting a boutique hotel and a new restaurant to start 2019 off strong. Opening January 10th, Avi Brosh’s Palisociety and developer, Grifka Group, are excited to welcome locals and travelers to the new Palihotel Culver City and its signature restaurant and bar, Simonette. Palihotel will join our list of the Hottest New Hotel Openings of 2019 (coming soon) as well as Palisociety's West Hollywood, Melrose, Santa Monica and newly opened Seattle locations.

Palihotel Culver City reimagines the former West End hotel, a 1920's era boarding house, as a brand new 49-room boutique hotel, restaurant and bar designed to celebrate both the history and majesty of Los Angeles’ cinematic roots and Culver City’s booming modern-day tech scene. The historic, art-deco inspired façade has been restored while the interiors feel modern and urban with bohemian and art-deco influences throughout. 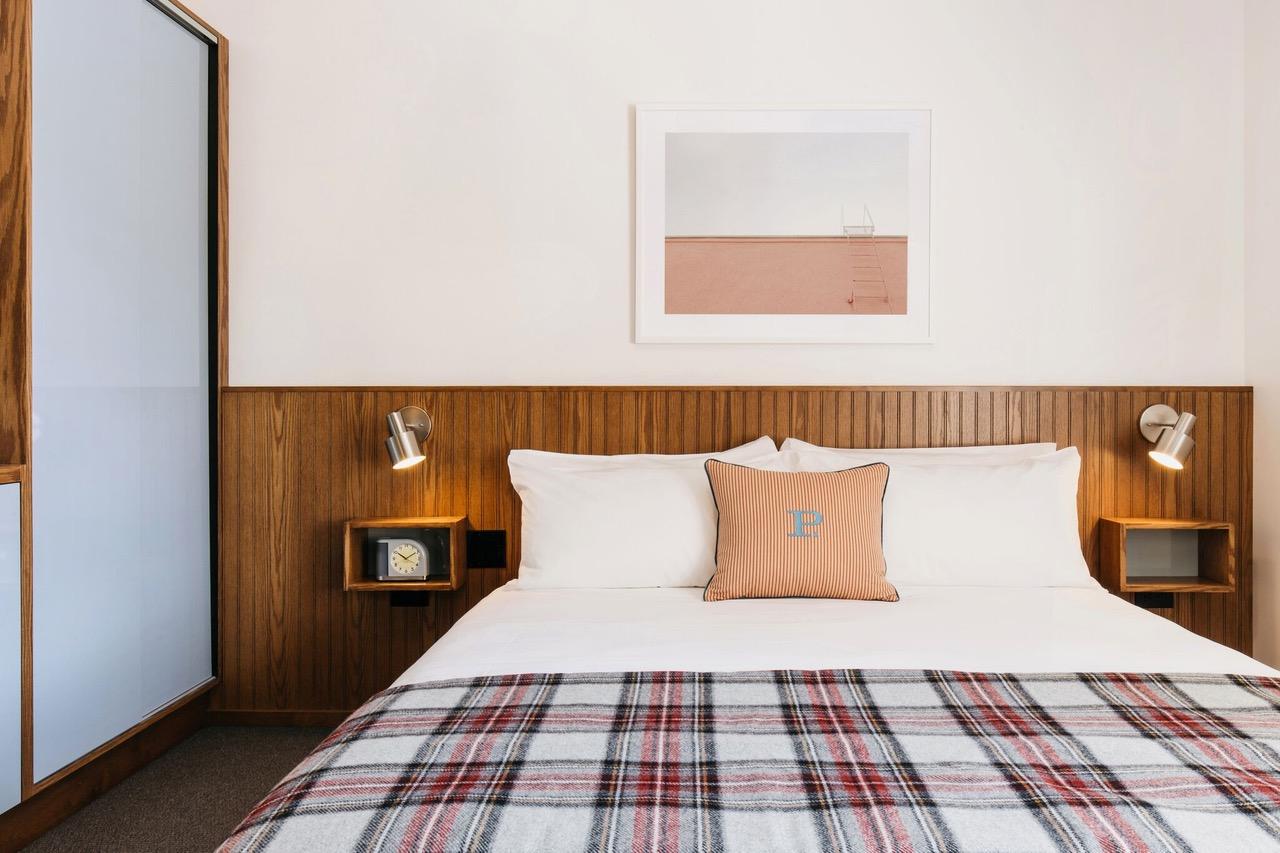 The property’s signature bar and restaurant, Simonette, will feature a French bistro-style menu from Palisociety’s Executive Chef, Joey Elenterio, whom we also had the pleasure of touring Seattle’s Pike Place Market with for the opening of Palihotel Seattle. The Michelin starred chef is also responsible for the menu at The Hart and The Hunter's Melrose and Seattle locations. 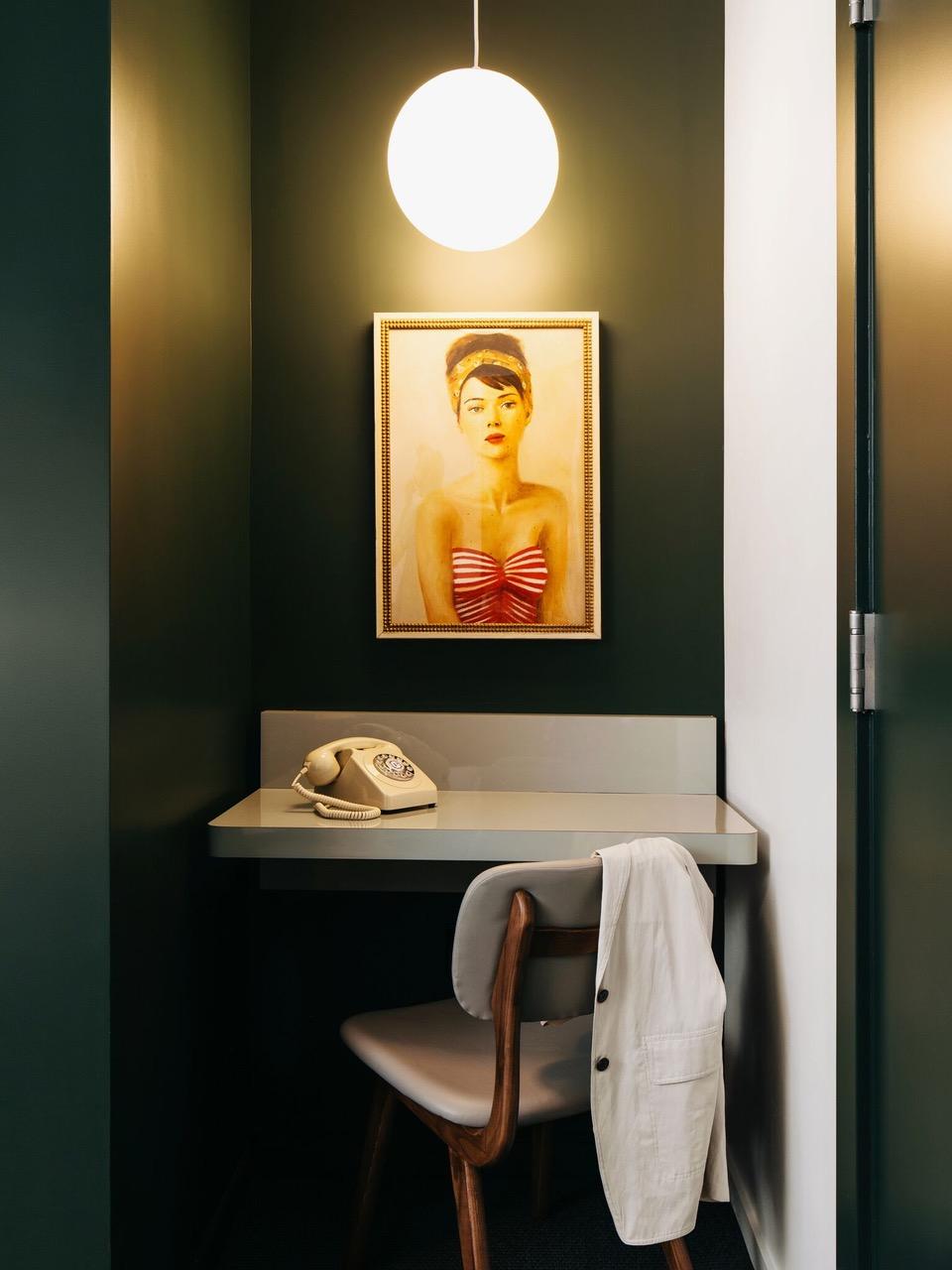 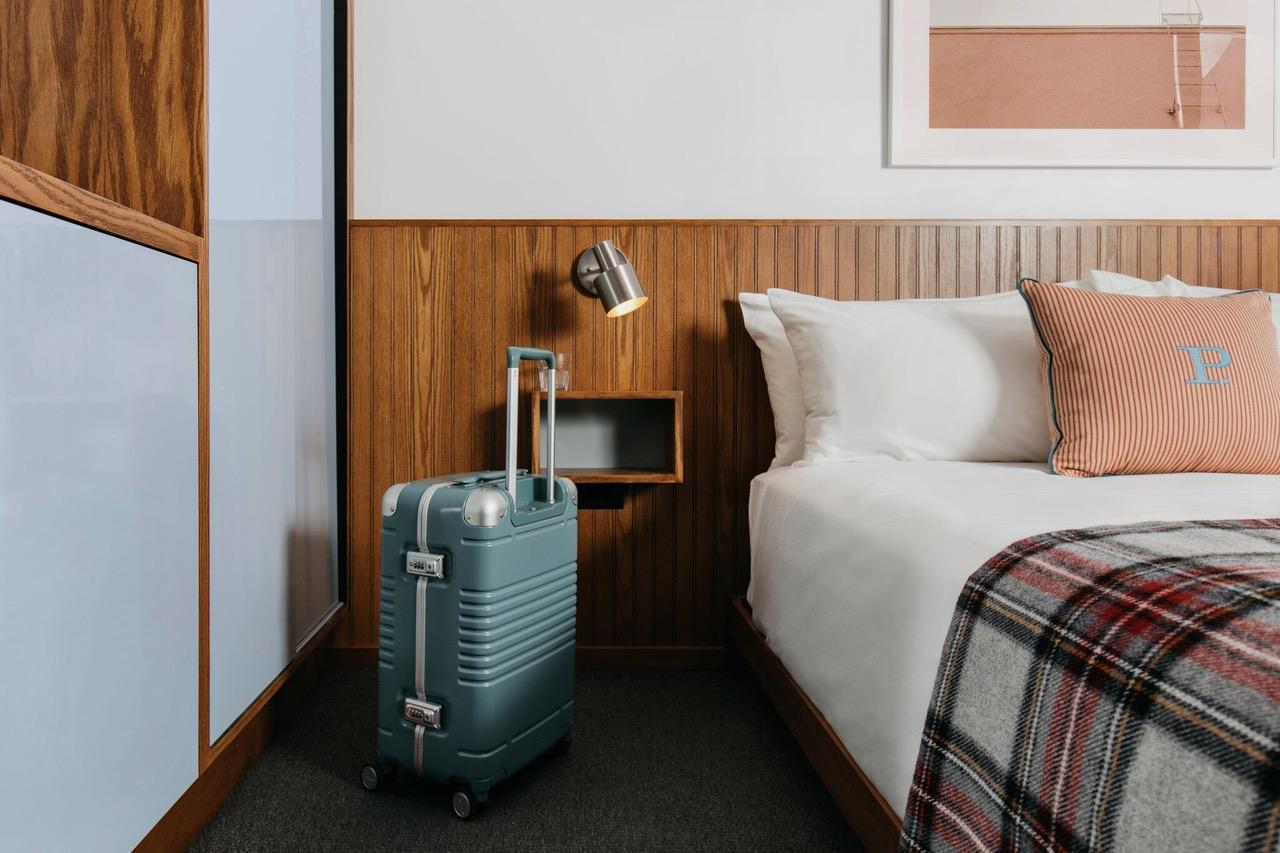 To celebrate the Culver City opening, the newest Palihotel is offering $119 rooms! Book this rate before January 18th →

Palisociety is also in development with additional openings in Westwood Village in Los Angeles, Miami and San Francisco coming soon.

This Gorgeous Floral Installation Is Breaking the Internet

A Taste of Equestrian Excellency at this Temecula Wedding Retreat

The Hoxton in Amsterdam

Stay In This Eco-House In Bali For $84 A Night