Iceland's Blue lagoon draws people from all over the world. And now, a trip to this incredible geothermal spa just got even better thanks to the newly-unveiled Retreat at Blue Lagoon Iceland.

Opened on April 1st, the 62-suite hotel is built into a private 800-year-old lava flow on the southwest side of the country’s famous steaming waters, which means you’ll have plenty of privacy despite visiting one of the world’s most famed tourist attractions. 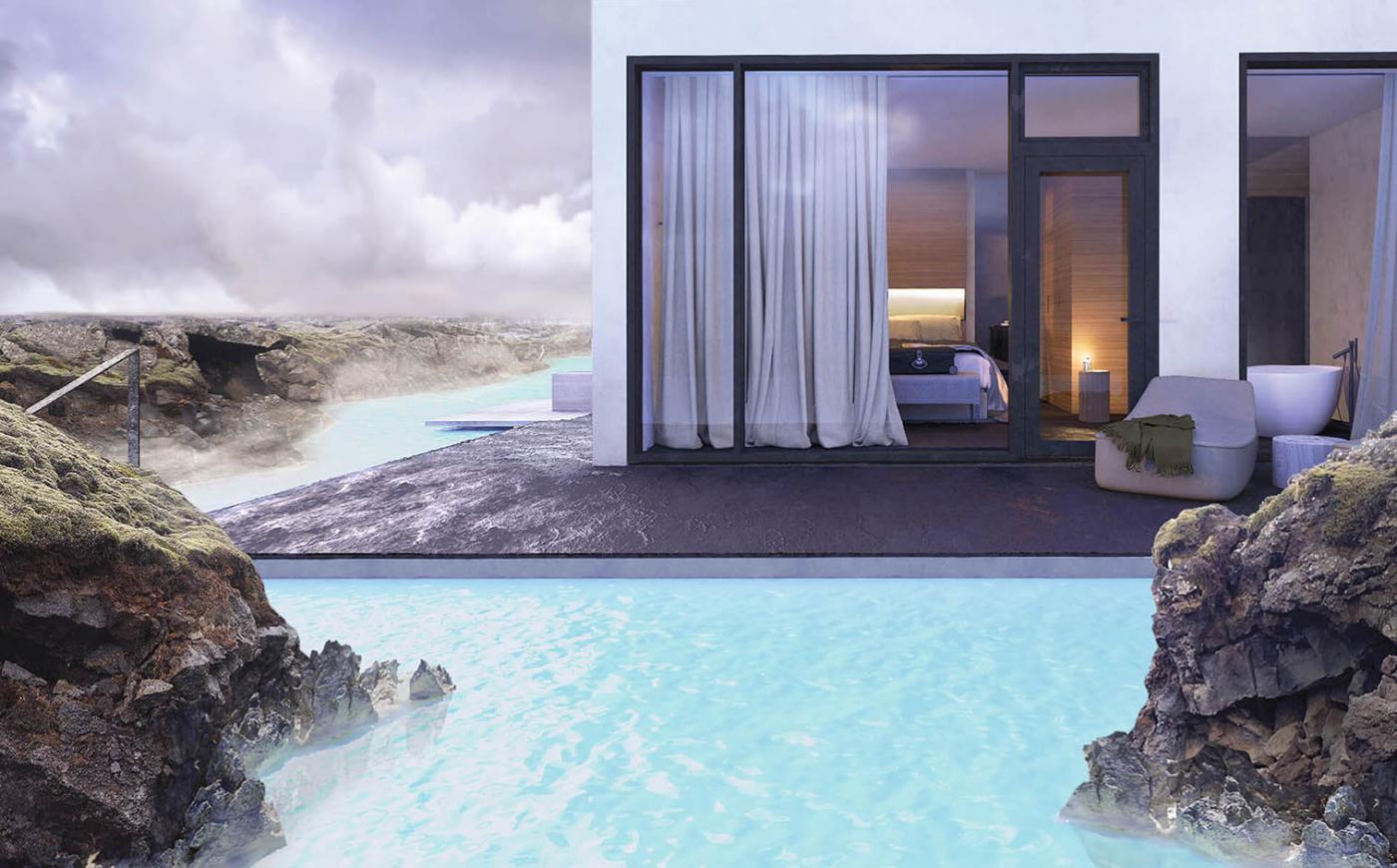 
Another draw? The luxury hotel’s interiors – which are inspired by Iceland’s volcanic, tectonic, and oceanic provenance. Rooms will have a sparse, modern aesthetic with subdued color palates that mirror the surrounding landscapes. Even better? Each room will feature at least one floor-to-ceiling window so you can gaze out to Iceland’s most stunning vistas from the privacy of your room. Also notable is the resort’s use of local designers for the space, including Sveinn Kjarval, Þorkell G. Guðmundsson, Gunnar H. Guðmundsson, Guðmundur Benediktsson, and Jón Benediktsson, as well as Ragna Róbertsdóttir who created a lava-based wall installation for the retreat’s Moss Restaurant. 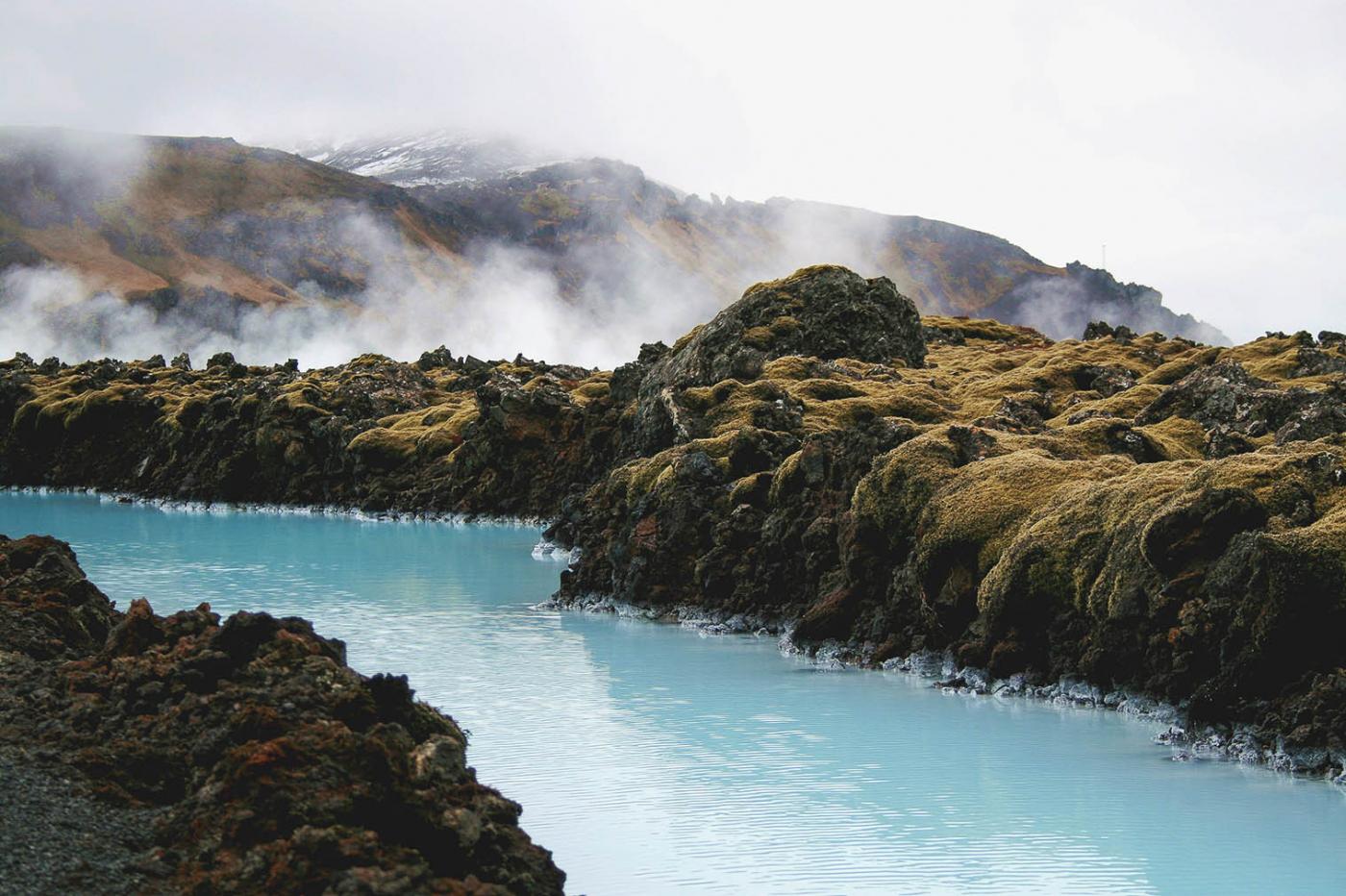 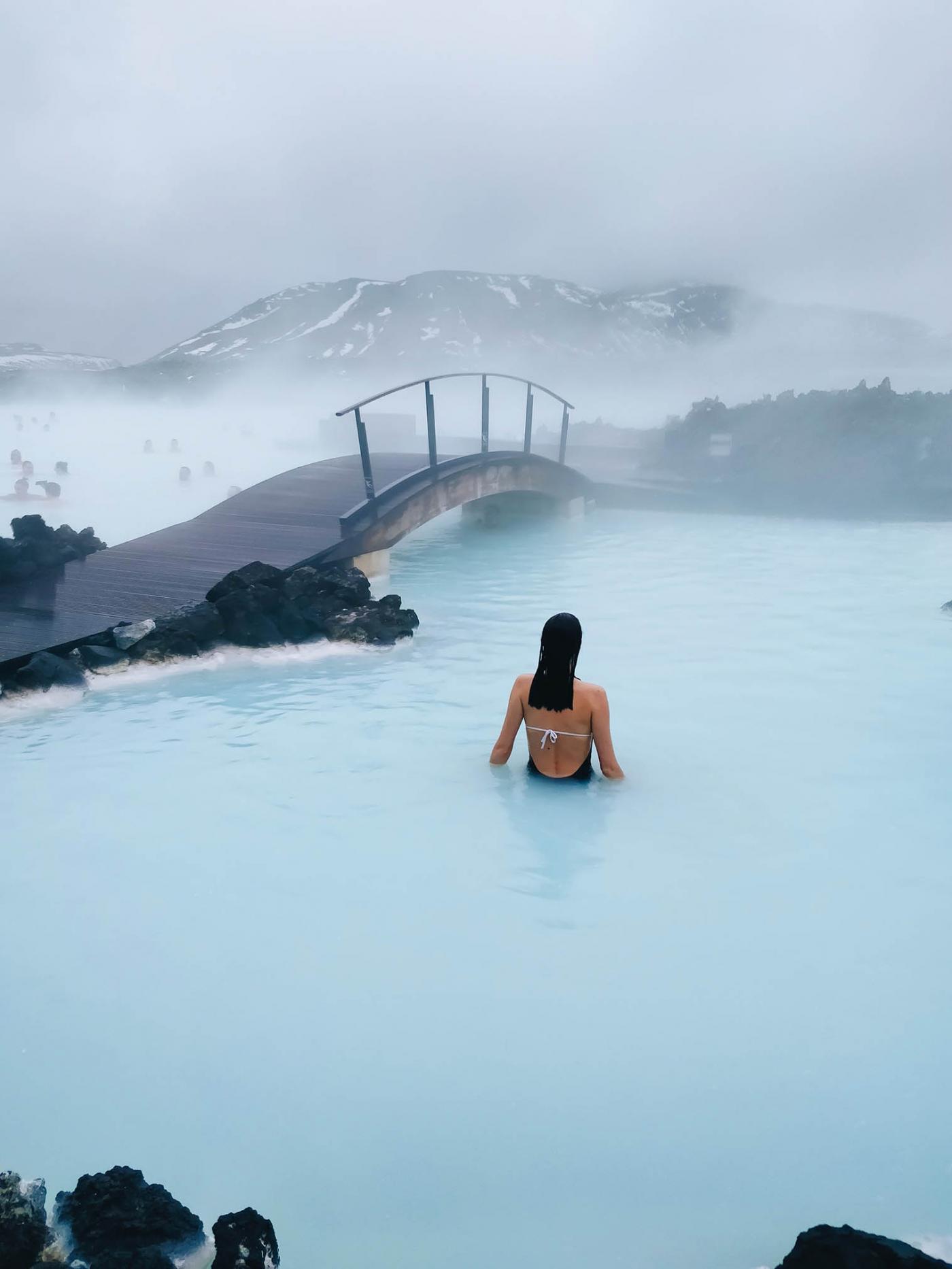 
In keeping with its luxurious location and design, the retreat will also have an otherworldly subterranean spa. Inside the interconnected chambers treatment rooms will boast lava beds and massages featuring local ingredients such as algae and seawater. However, the hottest treatment promises to be The Blue Lagoon Ritual, which includes the chance to float on a mattress on the storied lagoon’s milky blue waters as a therapist treats you to an algae wrap said to enhance serenity, radiance, and rejuvenation. 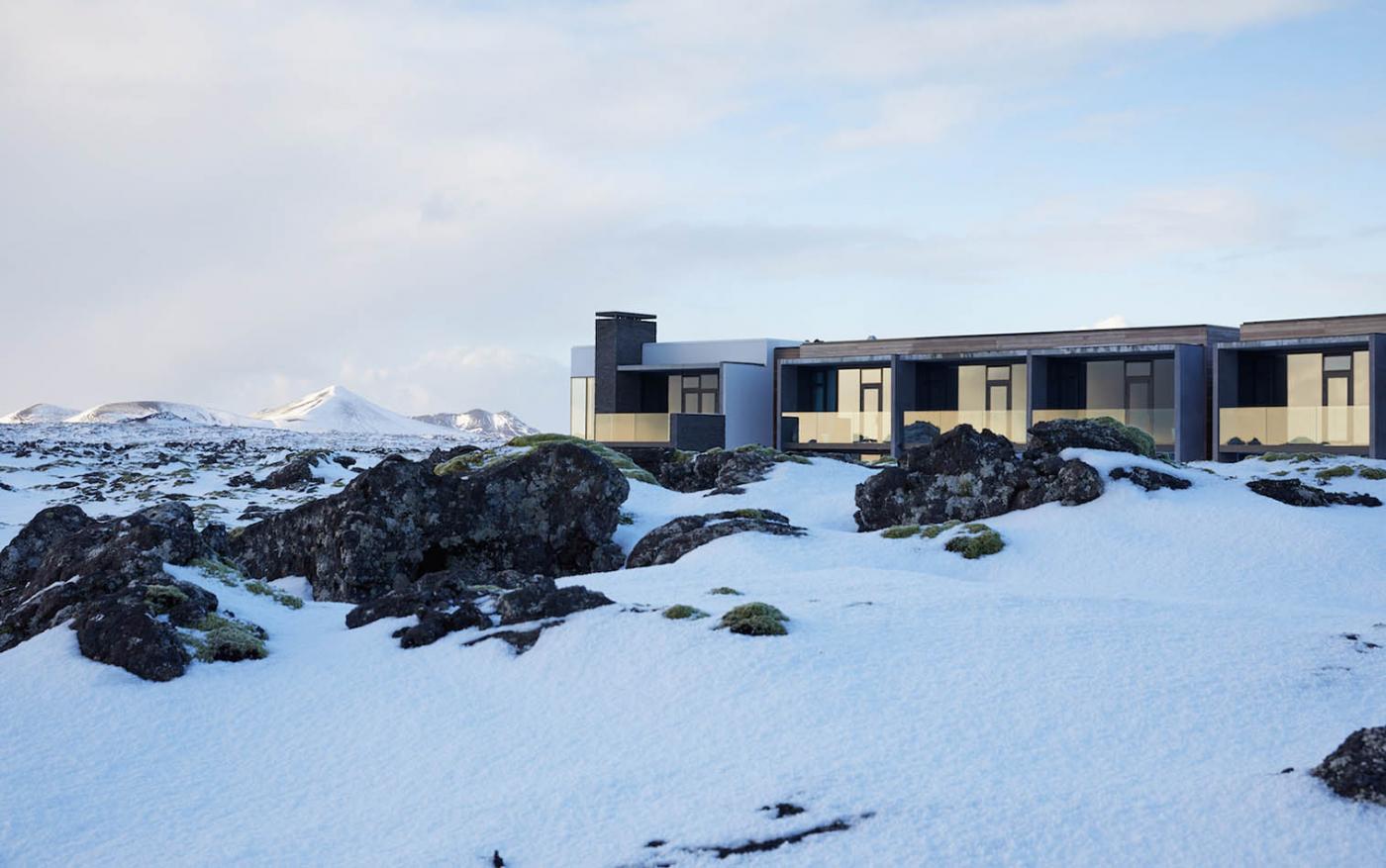 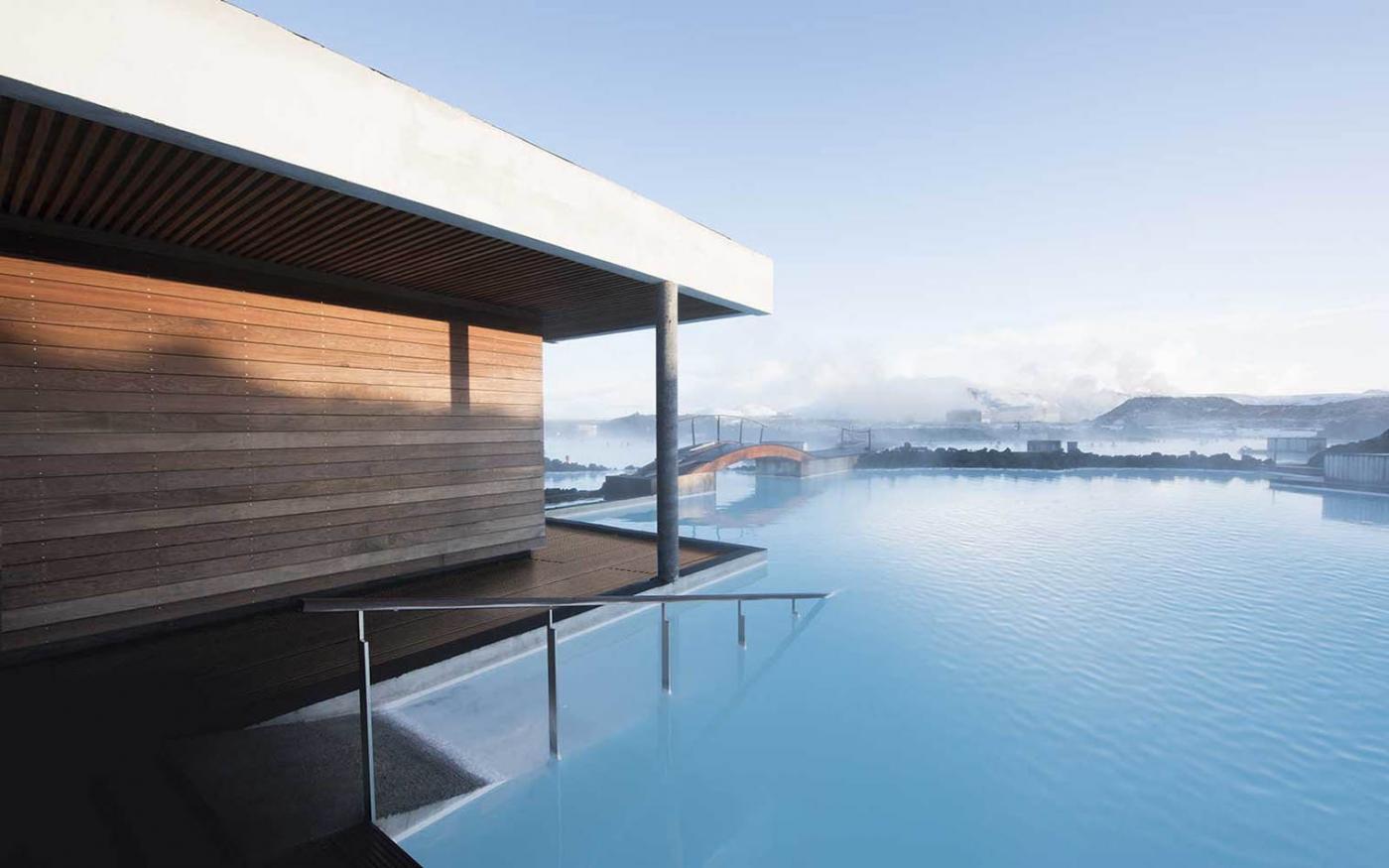 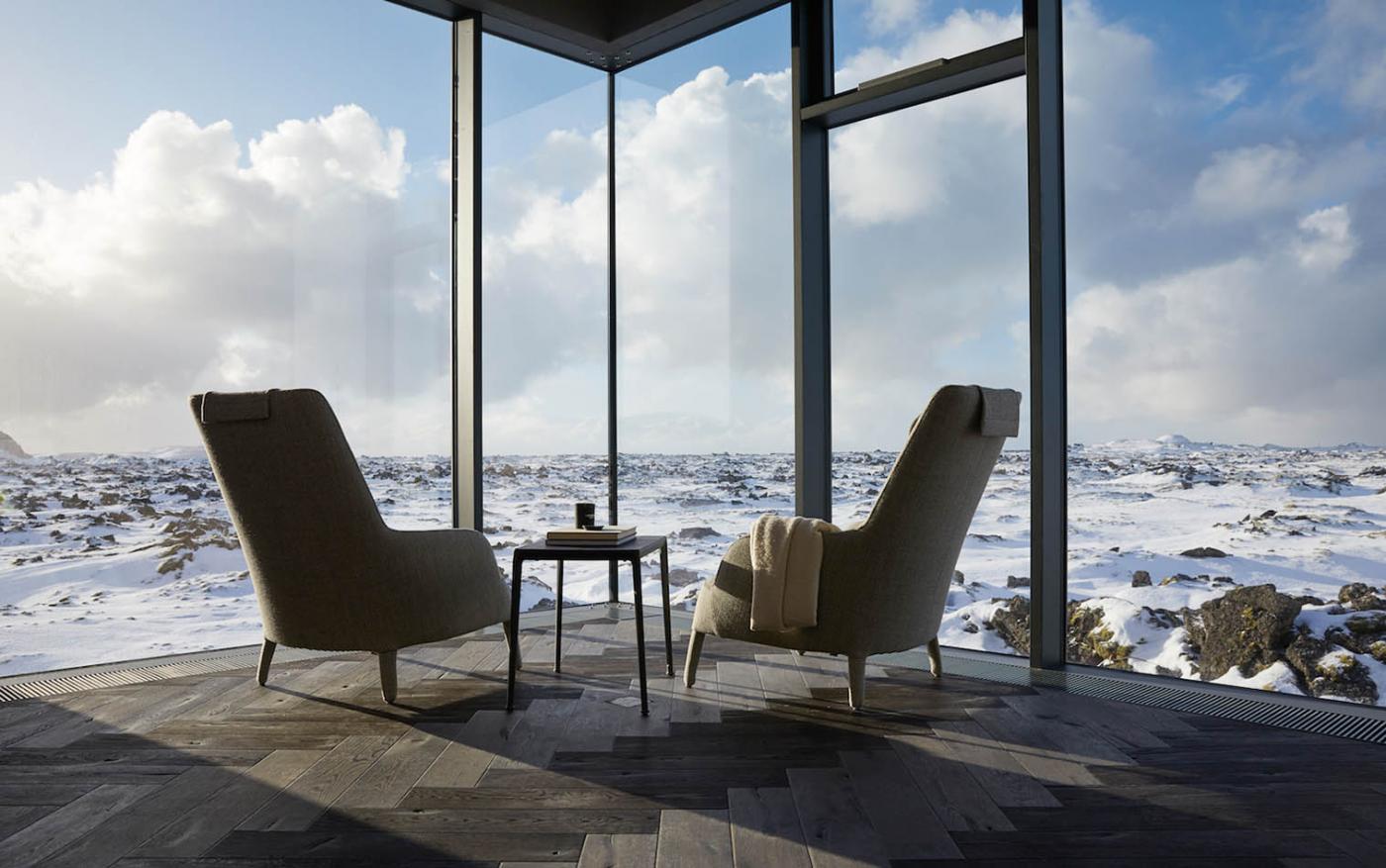 
For those hoping to get a dose of culture during their stay, the retreat will be home to a rotating exhibition of a 1,600-piece ceramics collection from the Icelandic Museum of Design & Applied Art. Found in the Retreat Hotel’s lobby gallery, the first exhibit will showcase 50 works from the 1960s and 70s, a period characterized by the technique of fastening lava to clay before firing and glazing the pieces. 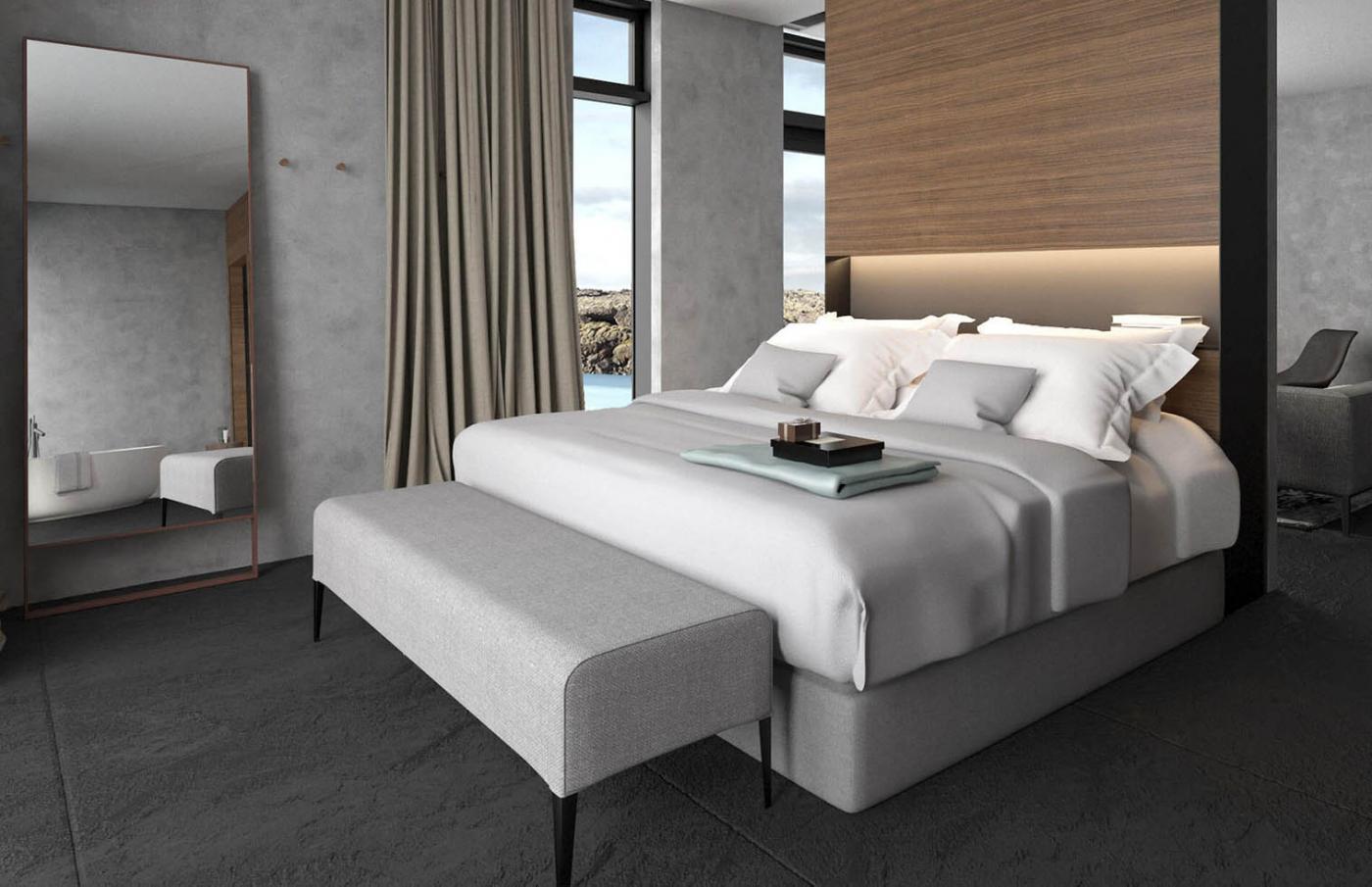 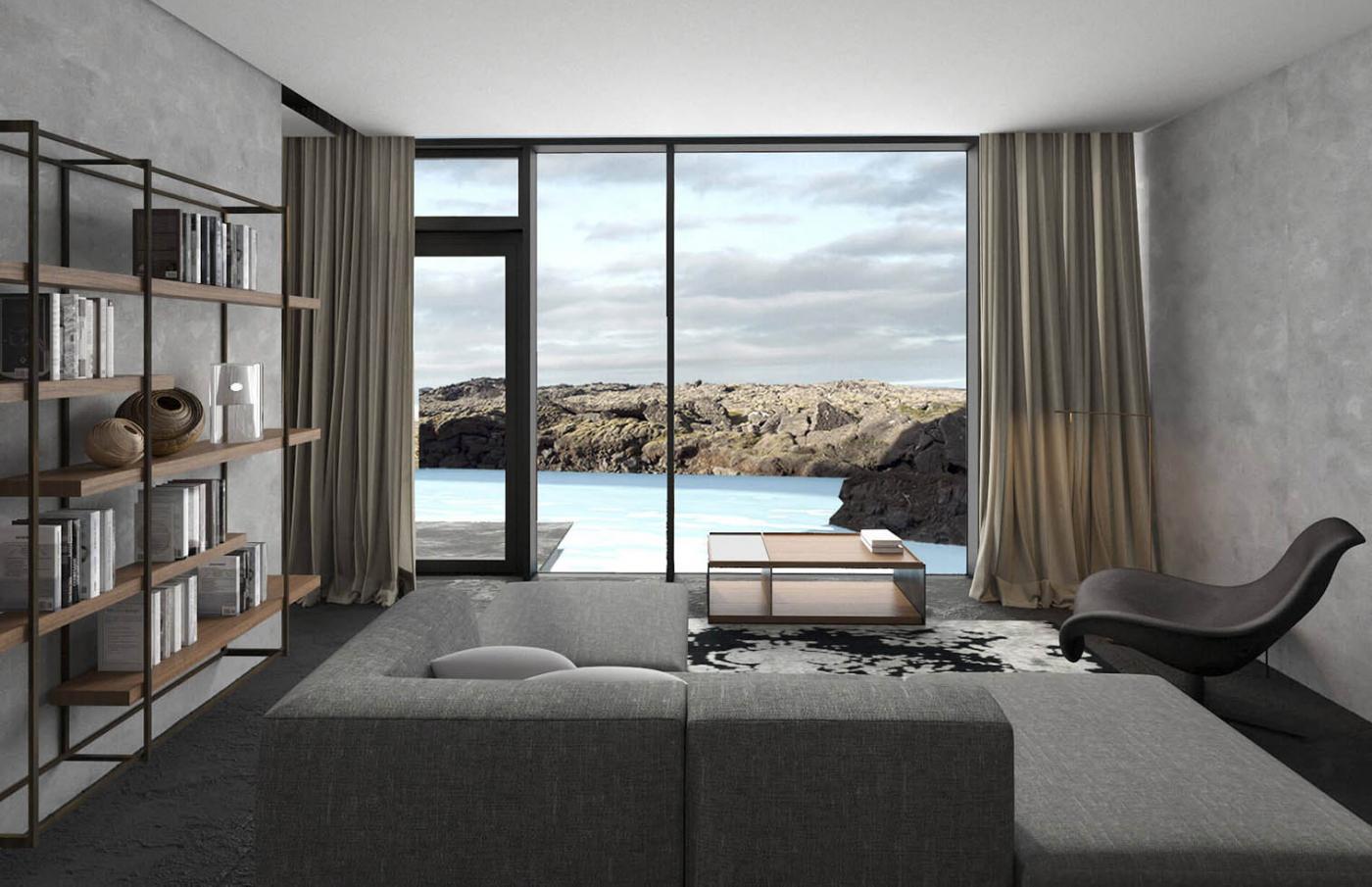 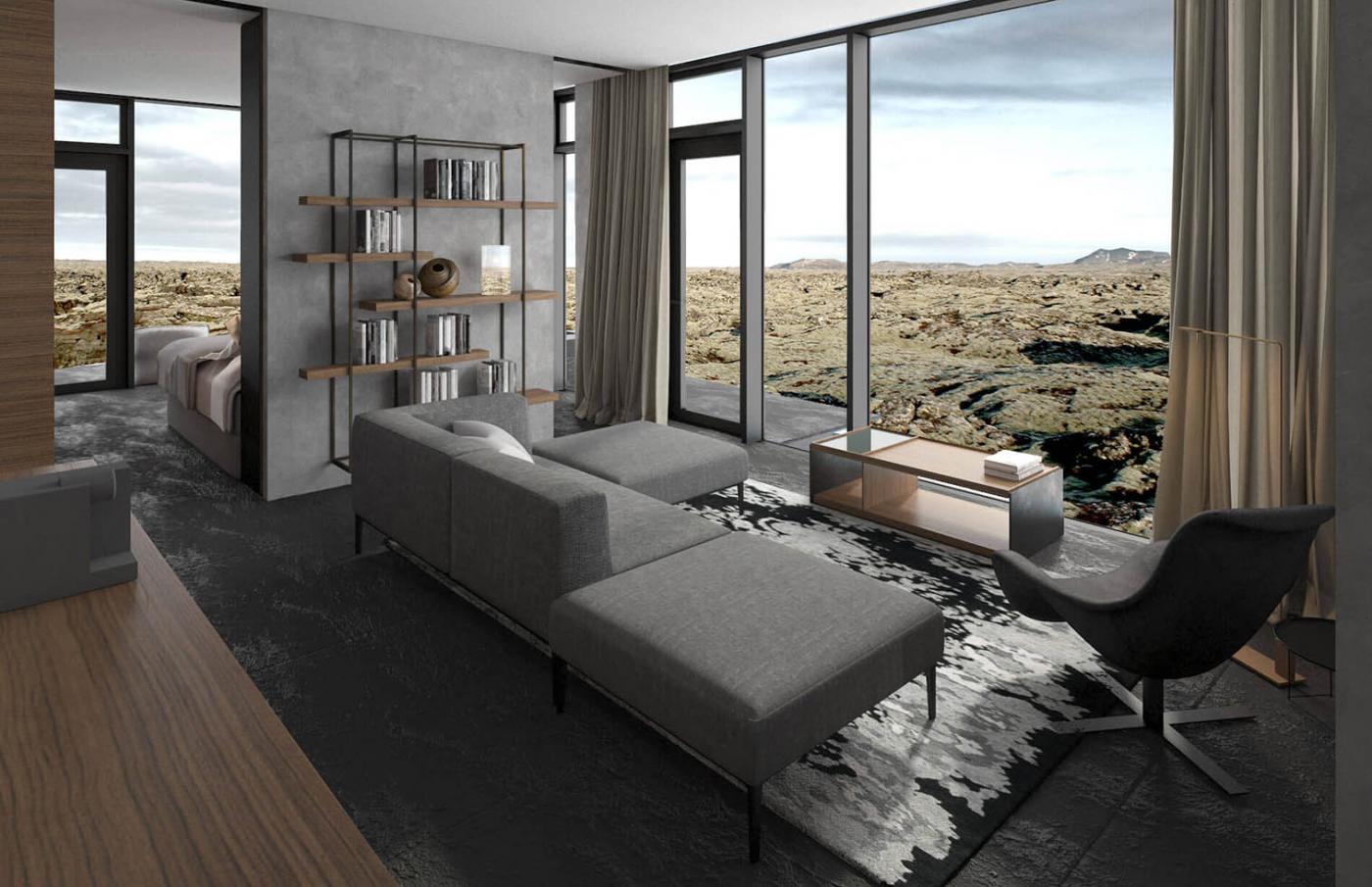 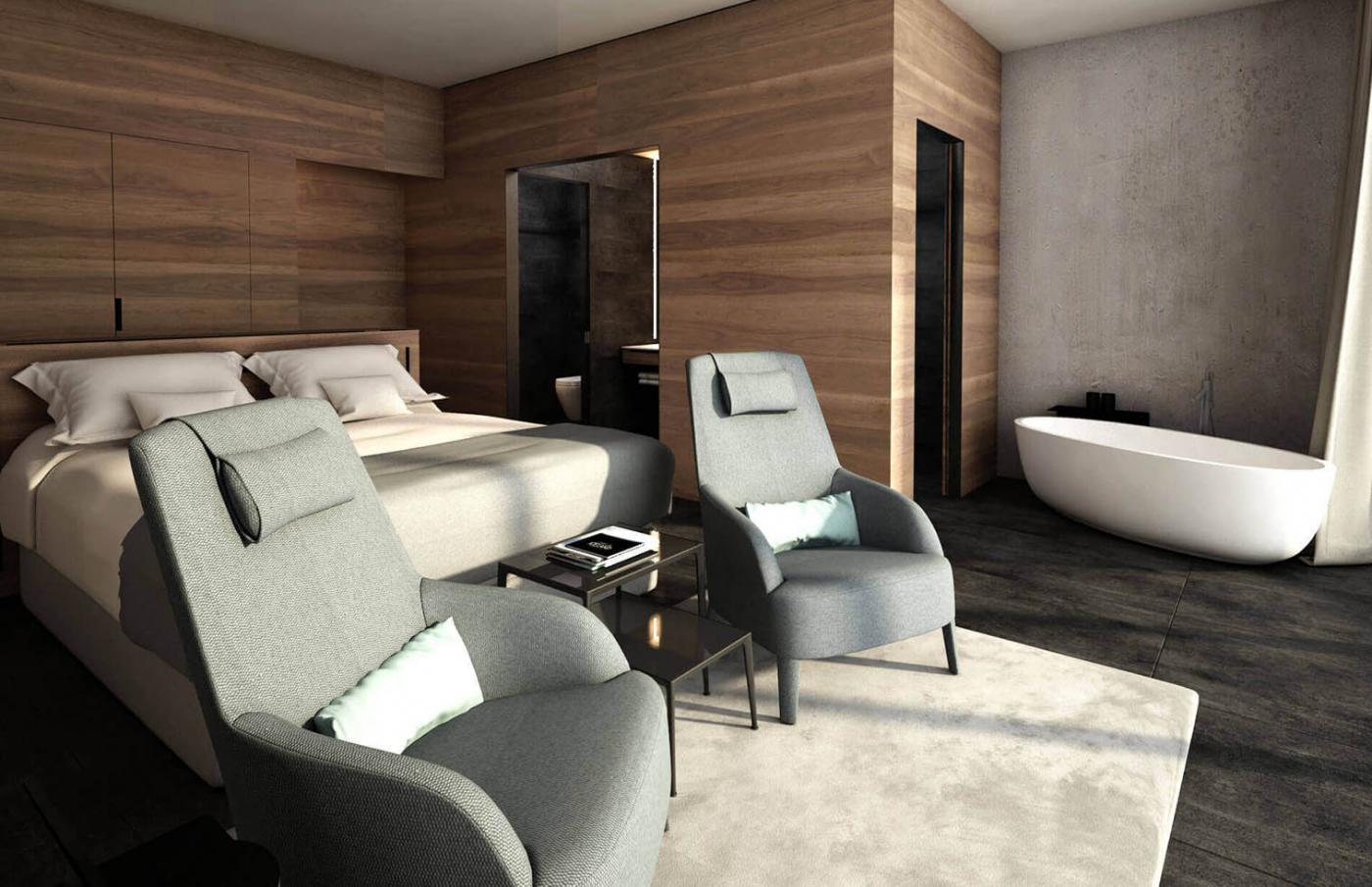 
Guests of the retreat shouldn’t miss the chance to explore Iceland’s most epic landscapes, with the resort offering guided hikes, private helicopter tours, ATV rides across the country's black sand beaches, hikes through sprawling lava fields, and visits to nearby volcanoes. During the warmer months, the 18-hole Grindavík Golf Course will also provide preferred tee times for guests of the hotel. A midnight round of golf while the sun is still shining in Iceland’s summer sky? Certainly sounds bucket-list approved to us. 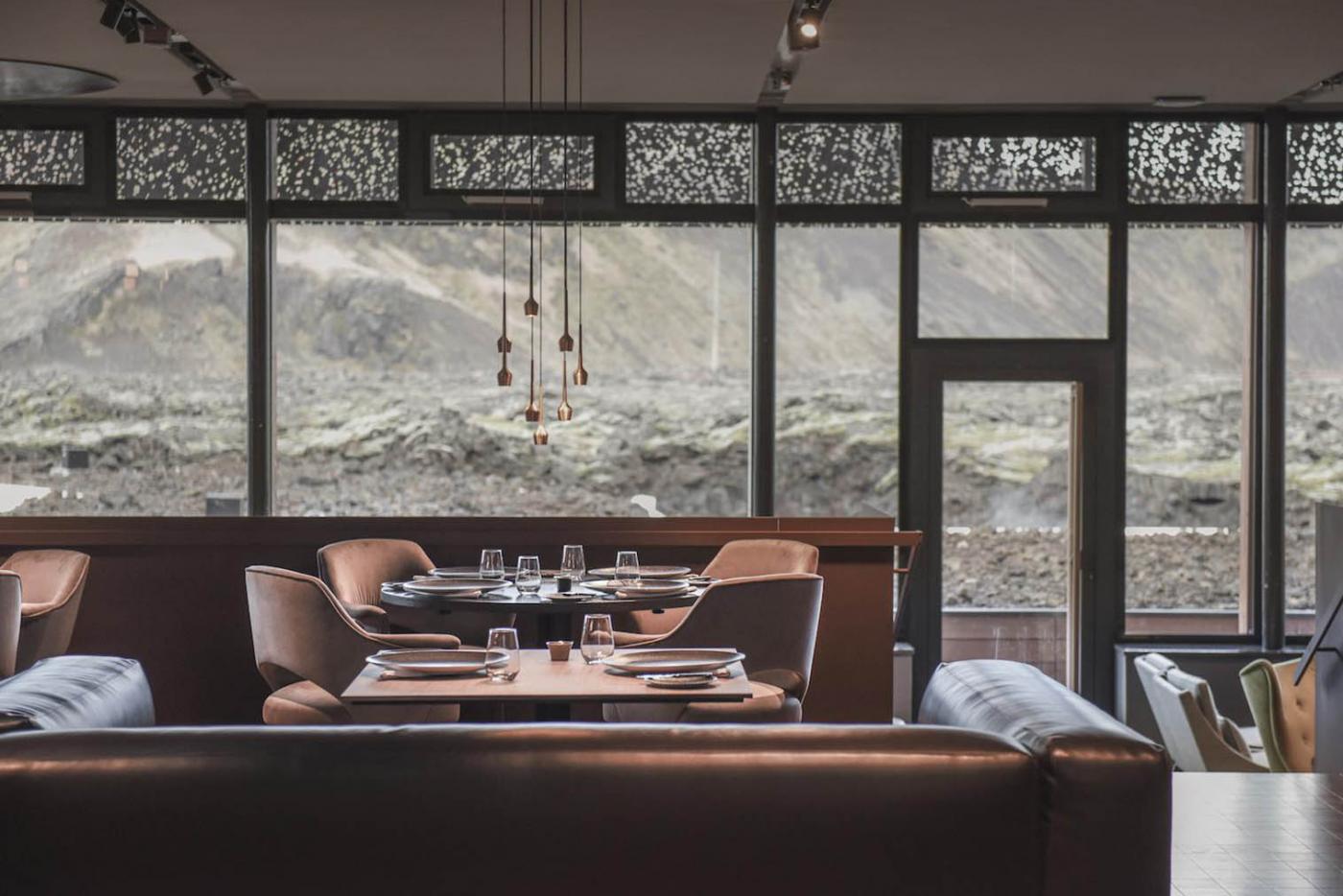 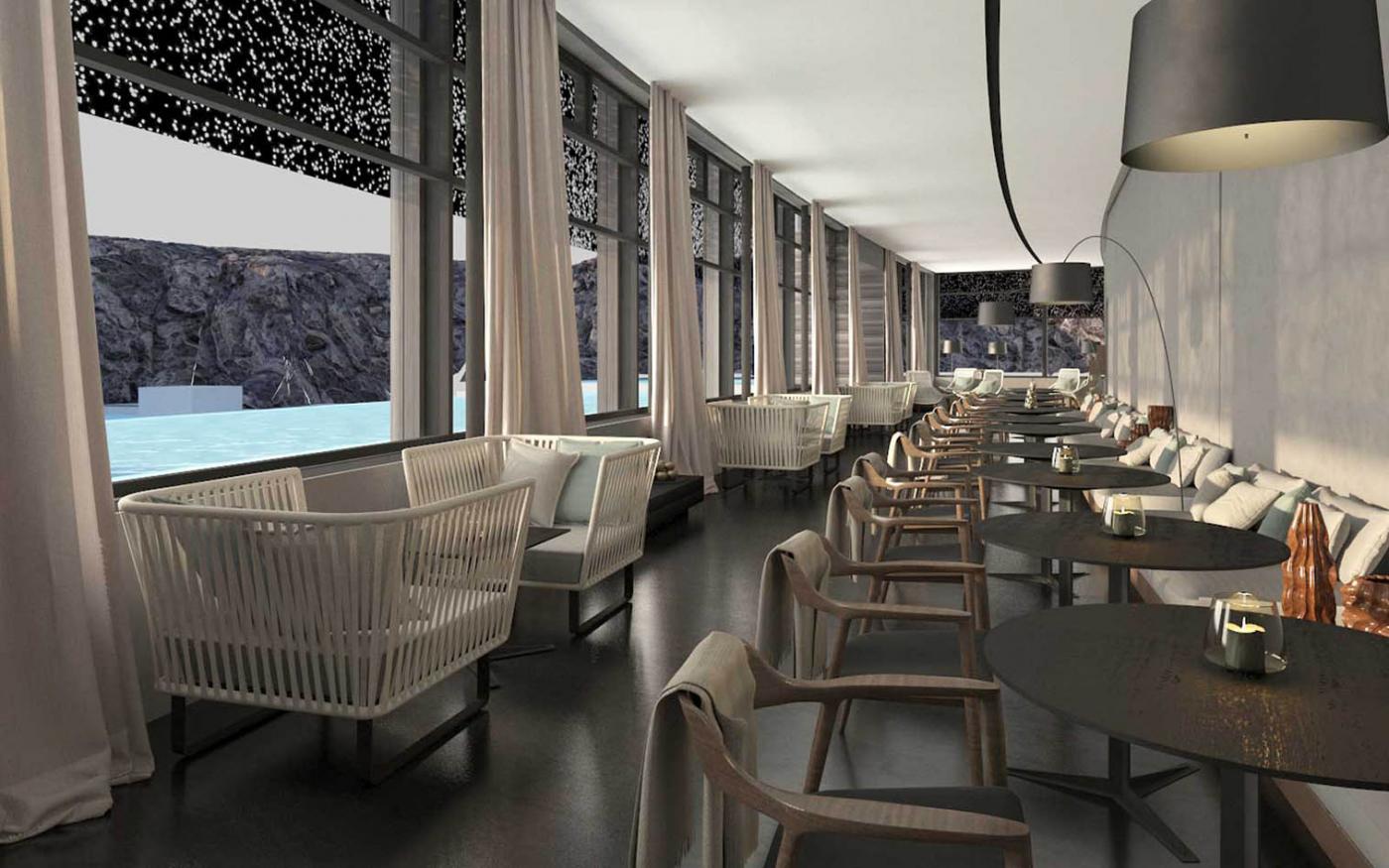 This Private Island Resort Has an Underwater Restaurant

The Most Crave-able Vegetarian Brunch Is in Minneapolis