We thought we knew a lot about India’s film scene, what with all the amazing Bollywood movies that have made their way Stateside in the past few years. But we were wrong. So wrong. In fact, we had never really given much thought to the theaters in which people might see these movies in India, and now that our eyes have opened we don’t ever want to shut them again. The color palettes, the mid-century architecture, the unusual mix of Western influences and local style – it’s a lot to take in and we love every bit of it. 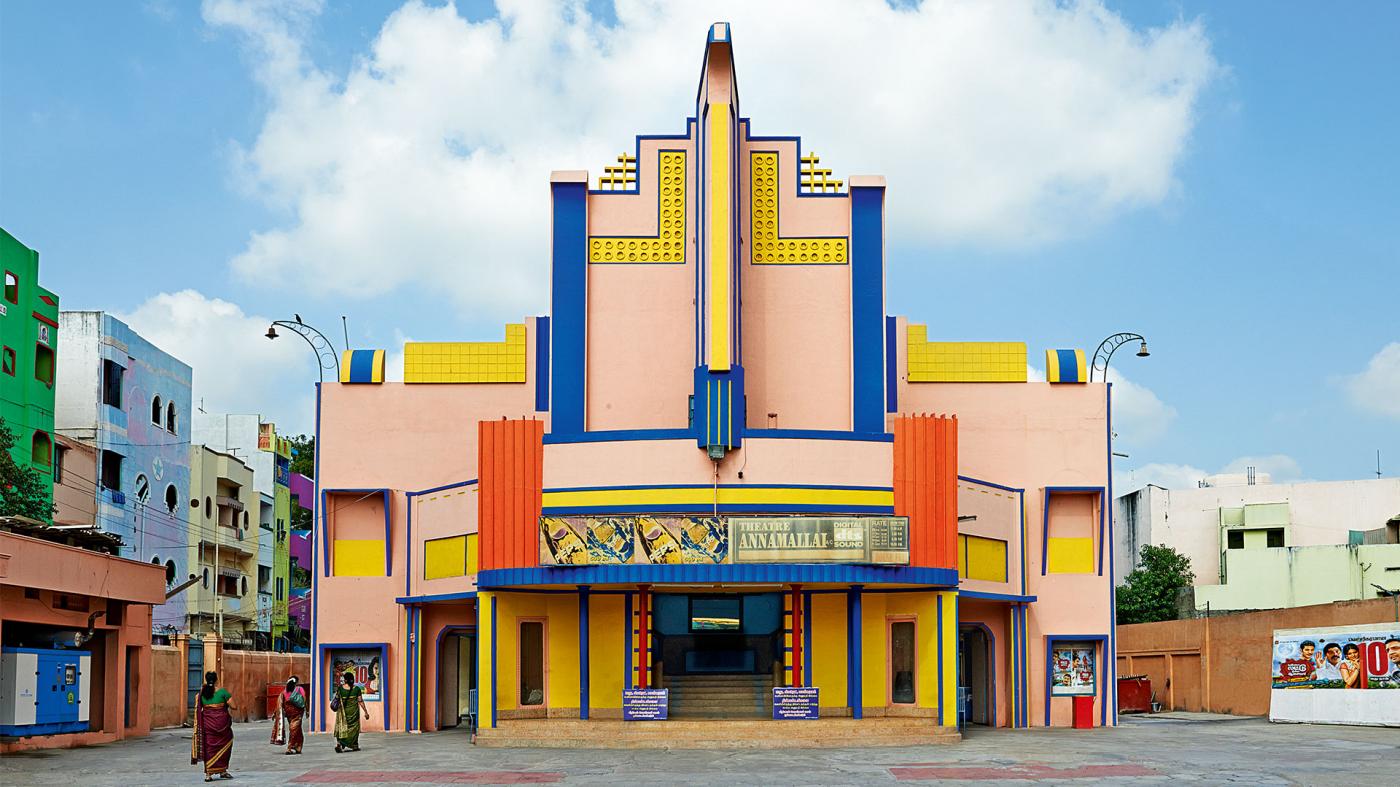 Enter Sabine Haubitz and Stefanie Zoche’s book Hybrid Modernism: Movie Theatres in South India (by Spector Books). Now here’s a coffee table and art book we can totally get behind. This photo project between two visual artists from Munich takes readers on a tour through small towns and big cities in South India where a large number of cinemas were built from the 1950s-1970s. 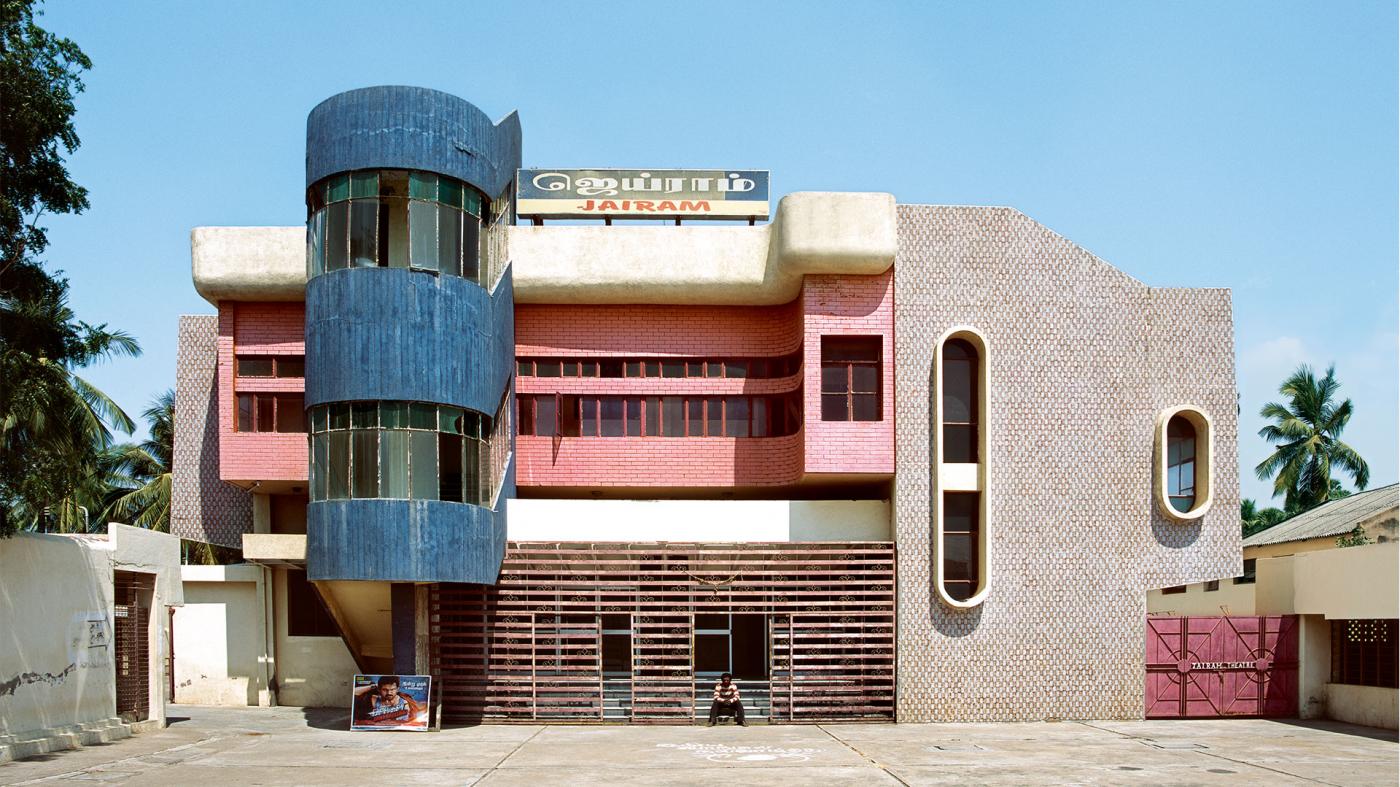 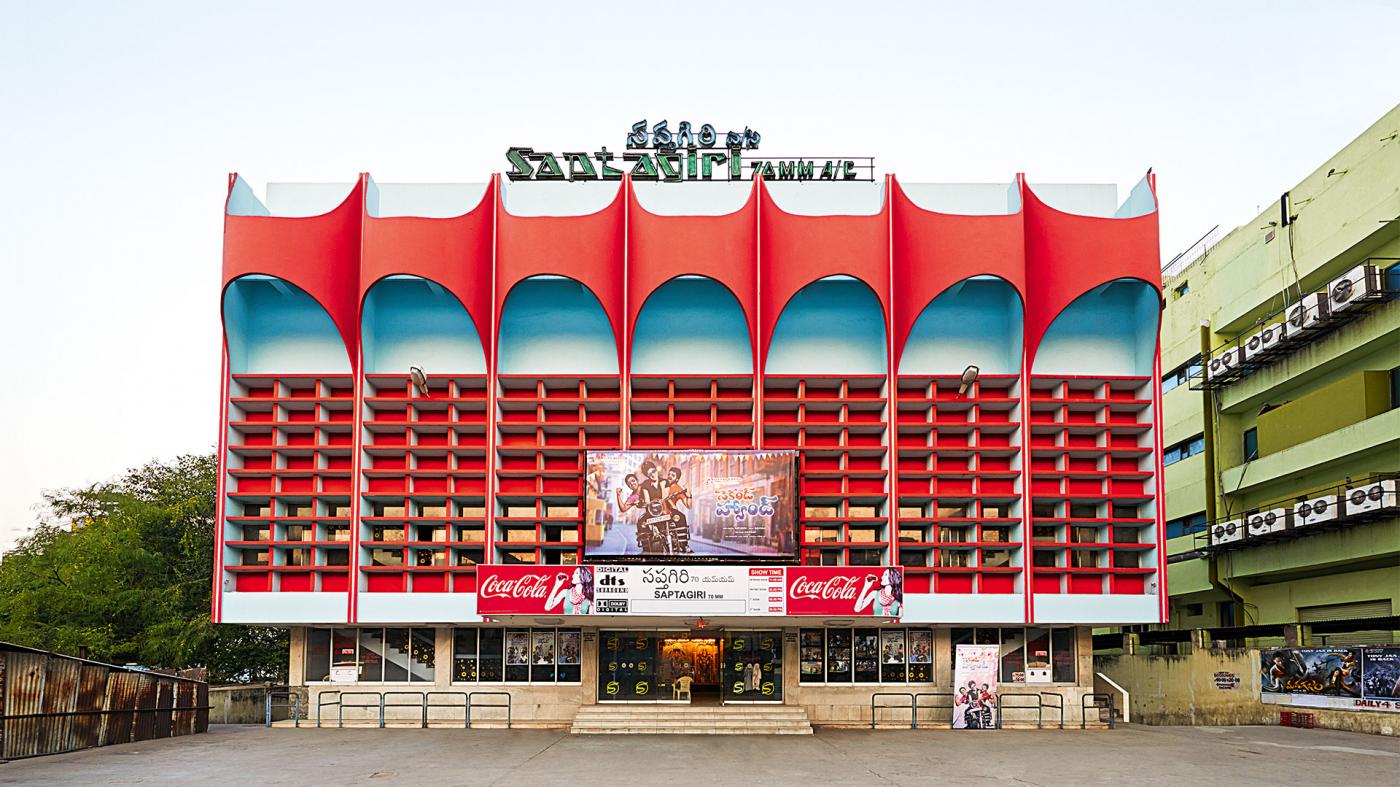 With bold colors, cool patterns, ornamental cut-outs, odd-shaped windows, and an almost motel-like quality, each of these theaters have their own personality and offer up a transformative entryway. It’s as if movie theatergoers are entering another environment entirely before they even walk through the doors. 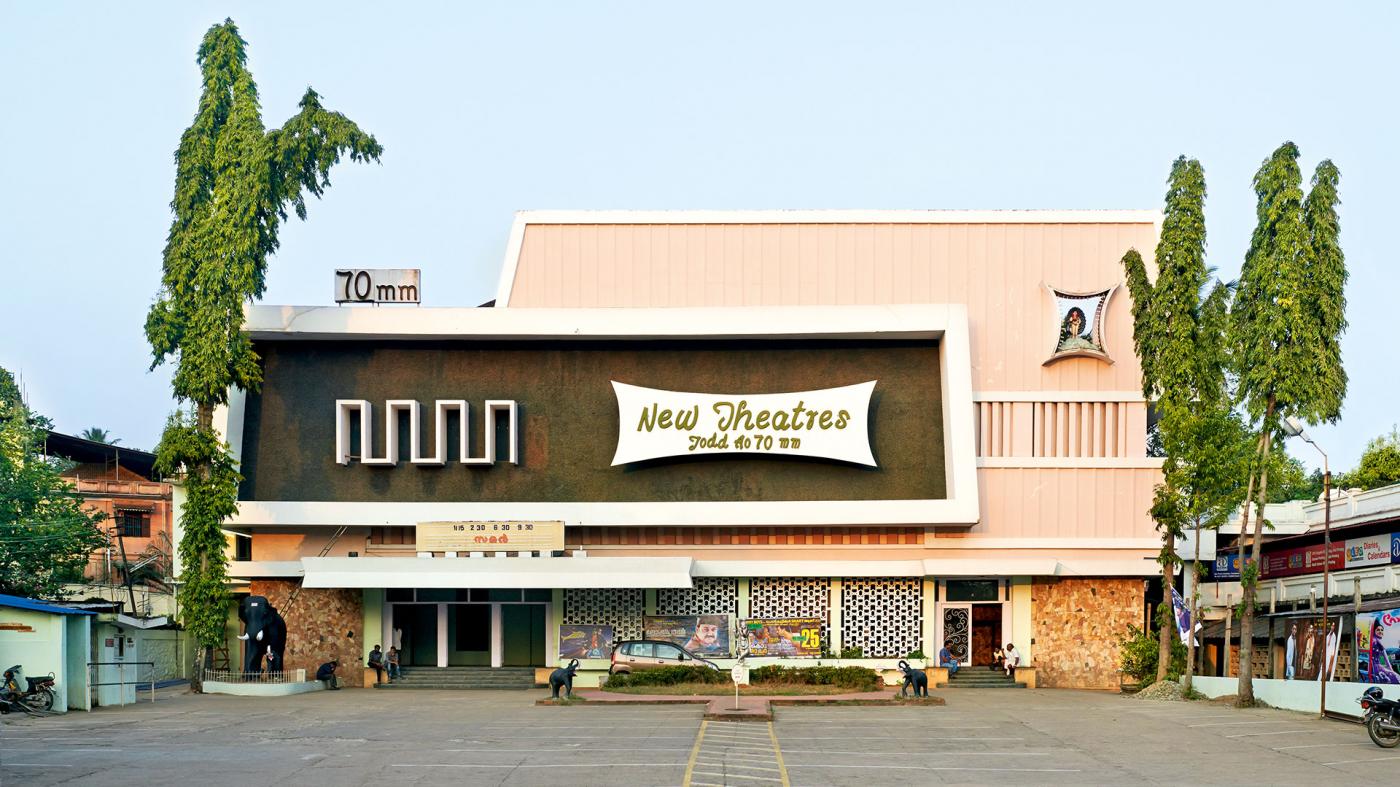 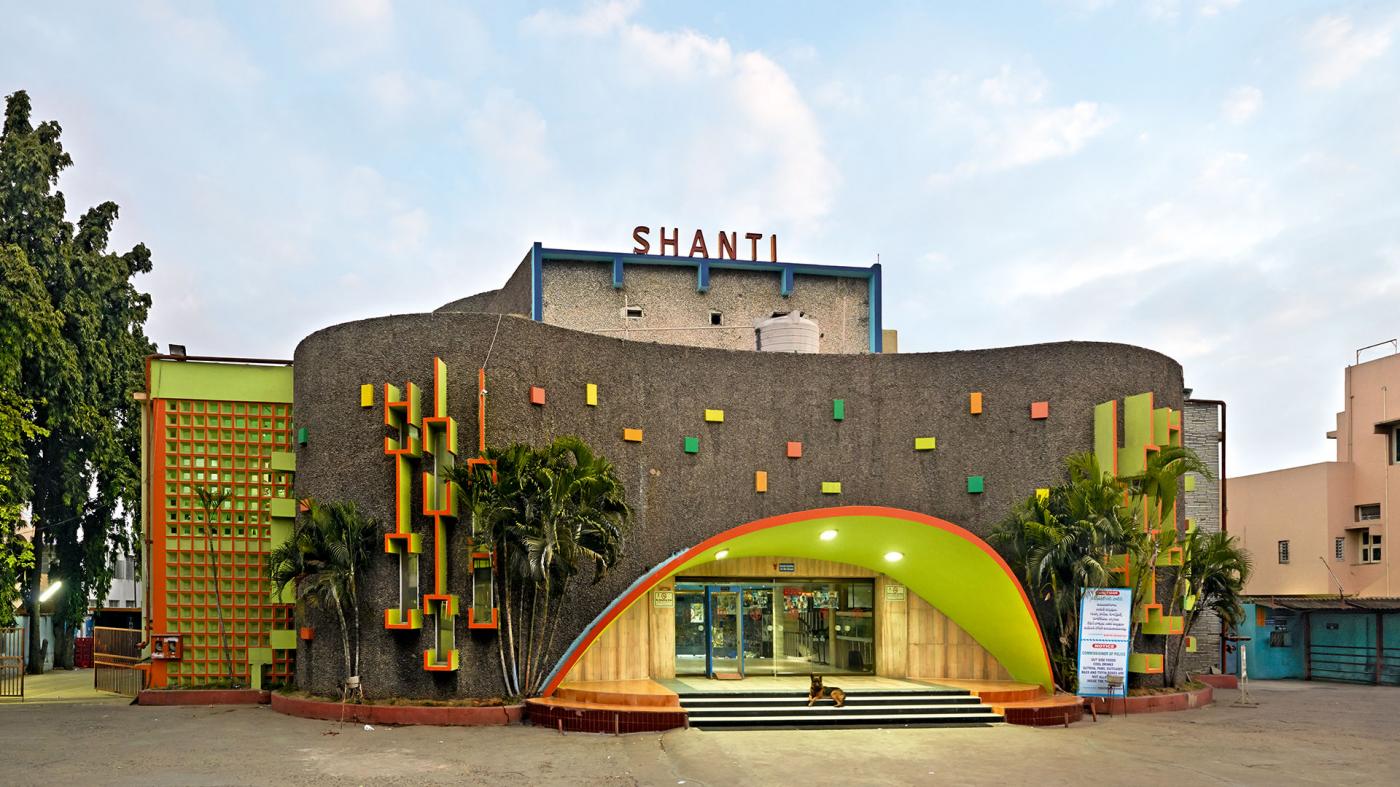 While simply eying the coffee table book may be enough for many of you, we’re willing to bet there are a few out there who may actually be headed to India for a grand tour. Should you make it to Southern India to check out some of these architectural gems in person, you might consider a stay at La Villa Hotel in Pondichéry. The rooms are modern and pristine, with a giant rooftop swimming pool and easy access to surrounding towns. 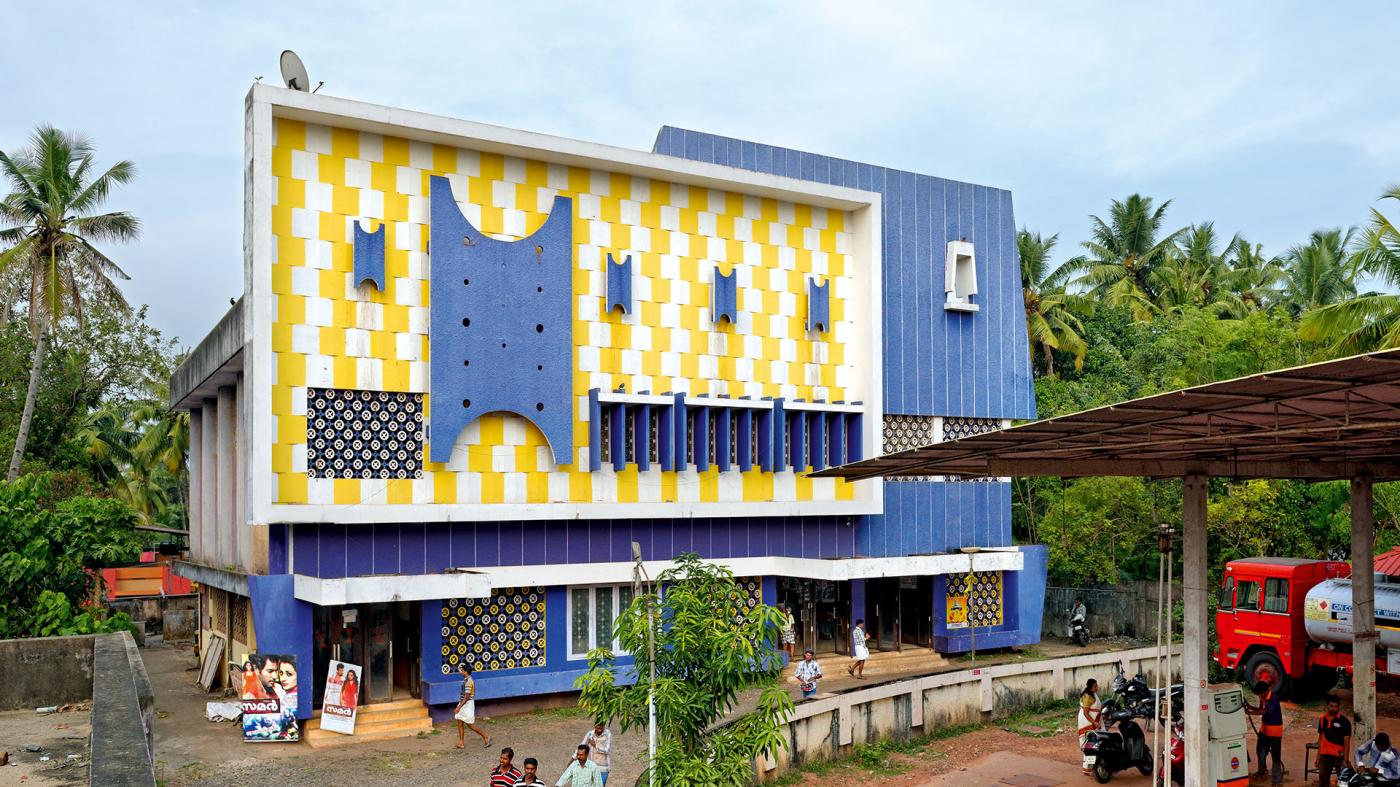 After perusing through a few of these stand-alone cinemas in Tamil Nadu, Kerala and Andhra Pradesh, we can’t help but feel some sense of nostalgia for the theaters that once decorated our own cities. If you’re lucky enough to still have a small neighborhood movie theater in your area, take a peek at the architecture next time you pop by. Maybe you’ll notice something you hadn’t previously spotted. 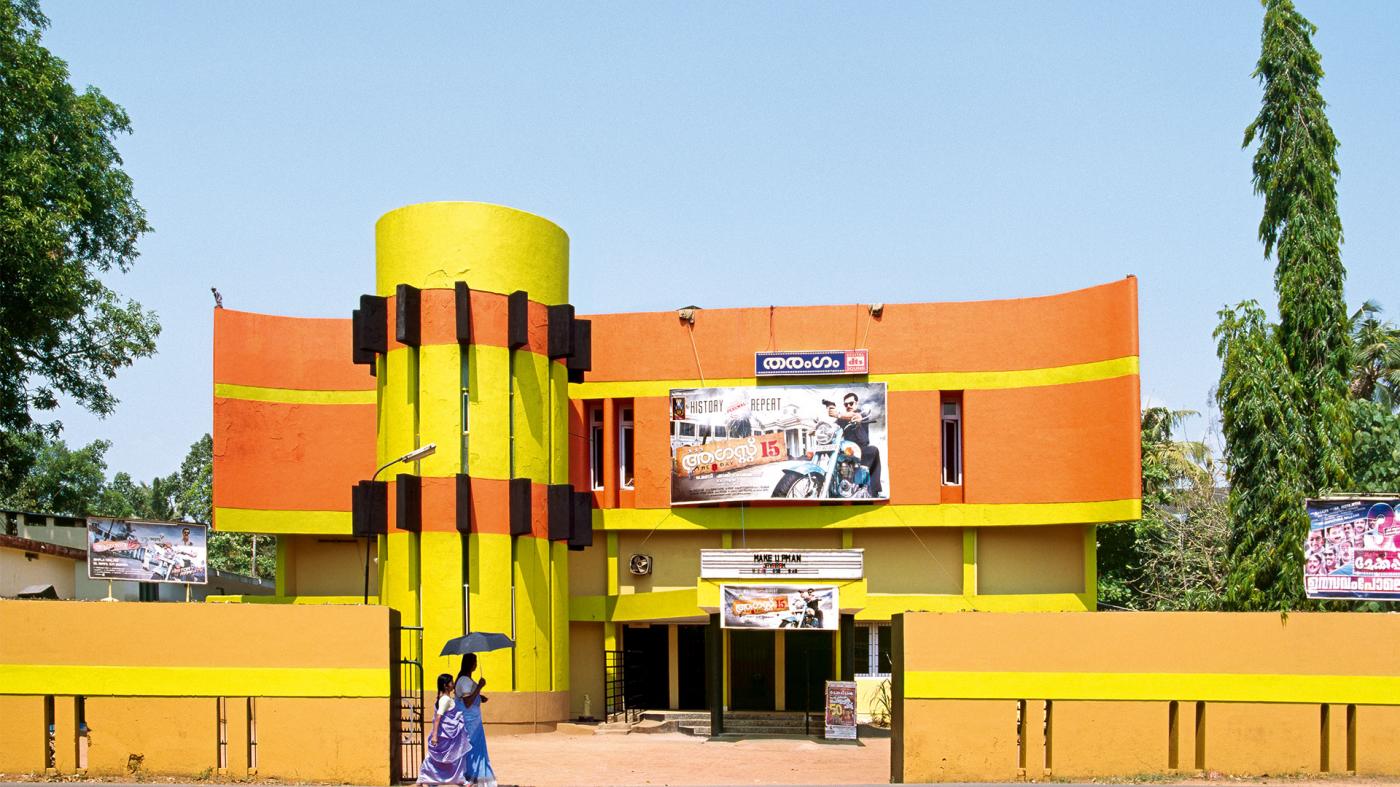 See You in the Desert: A Fashion Girls Guide to Palm Springs