If a wintery escape is calling your name, but you don’t quite want to venture out to any ski slopes, this new hotel in the small Minnesota town of Stillwater might be just what you’re looking for. Lora Hotel opened in June of 2018 and sits along the banks of the St. Croix River, with views of Wisconsin just on the other side. The suites here are fresh and modern, with nods to the building’s storied past, there are excellent dining and drinking options on site, and the location makes it easy to sneak into the Twin Cities. 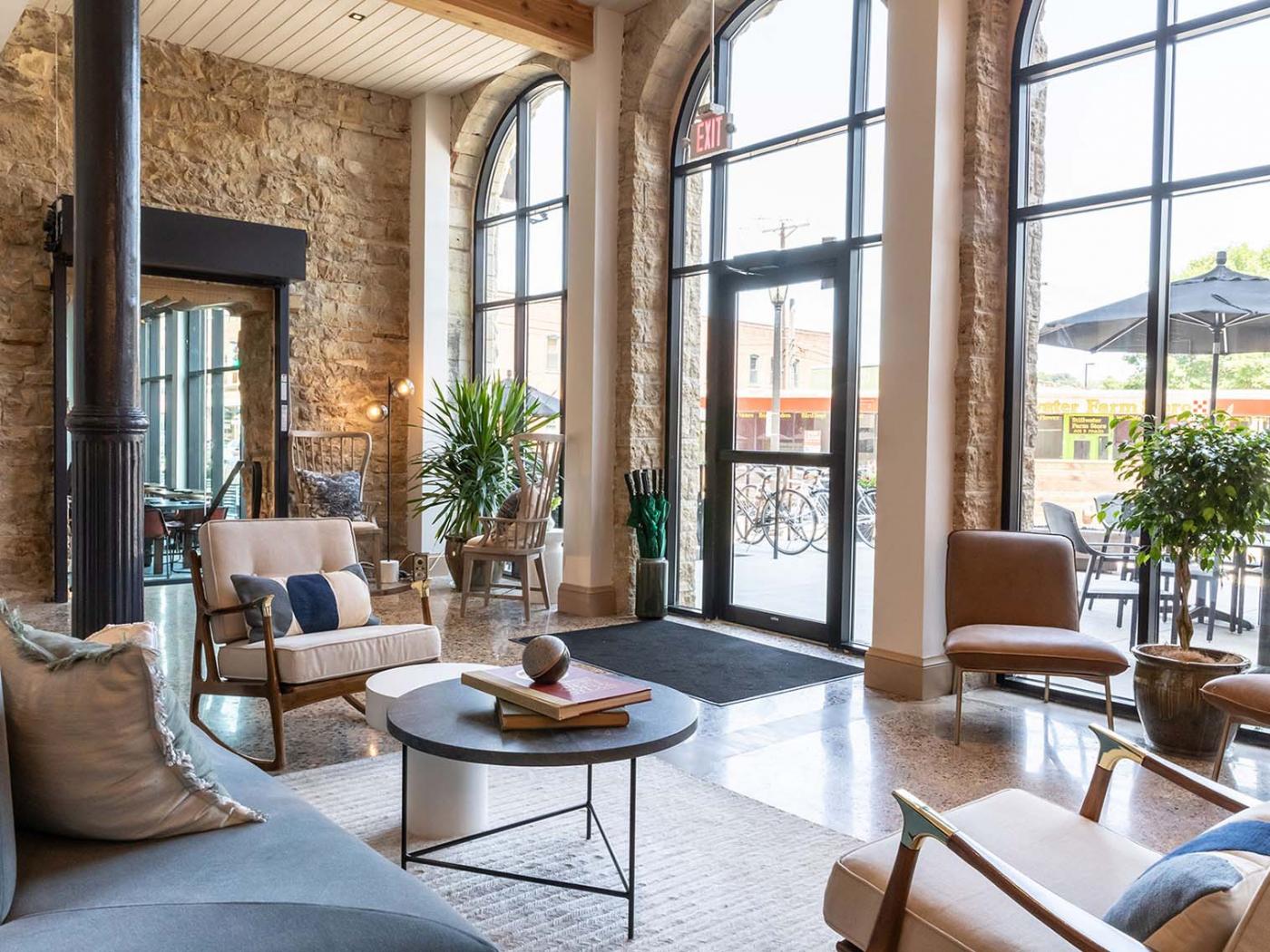 There are various options when it comes to booking your suite, but we’re going to go ahead and suggest the fireplace suites overlooking Main Street so you can get super cozy. Or, if you want to be able to spread out and host a couple of friends during the evening, the Empire Suite has a separate living room and its own private patio where you can look out onto the snow covered scenery. And since a snuggly, warm bed is what you’re really after on a wintery vacay, we’ll just mention that there’s a whole menu of pillow options too. 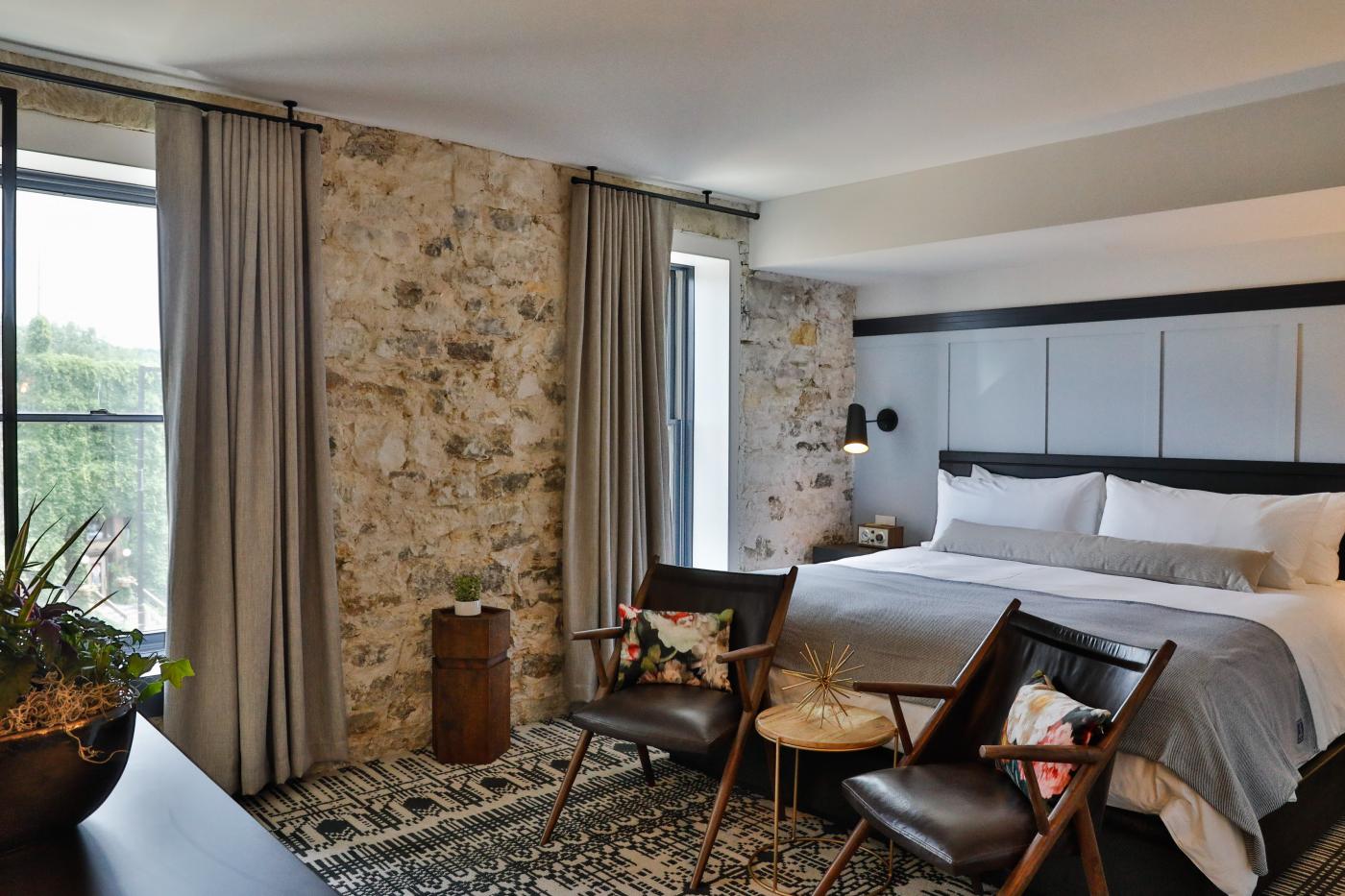 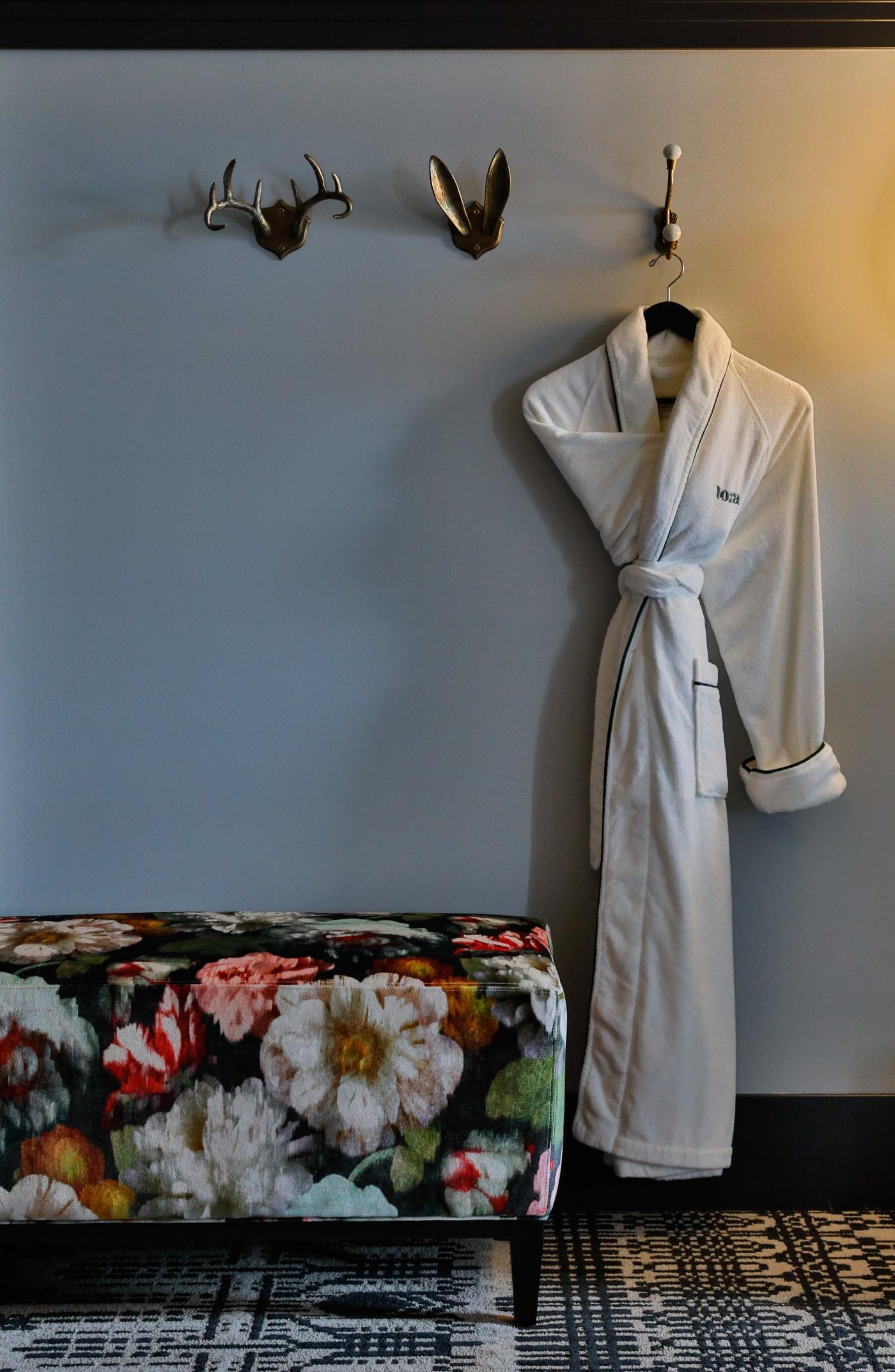 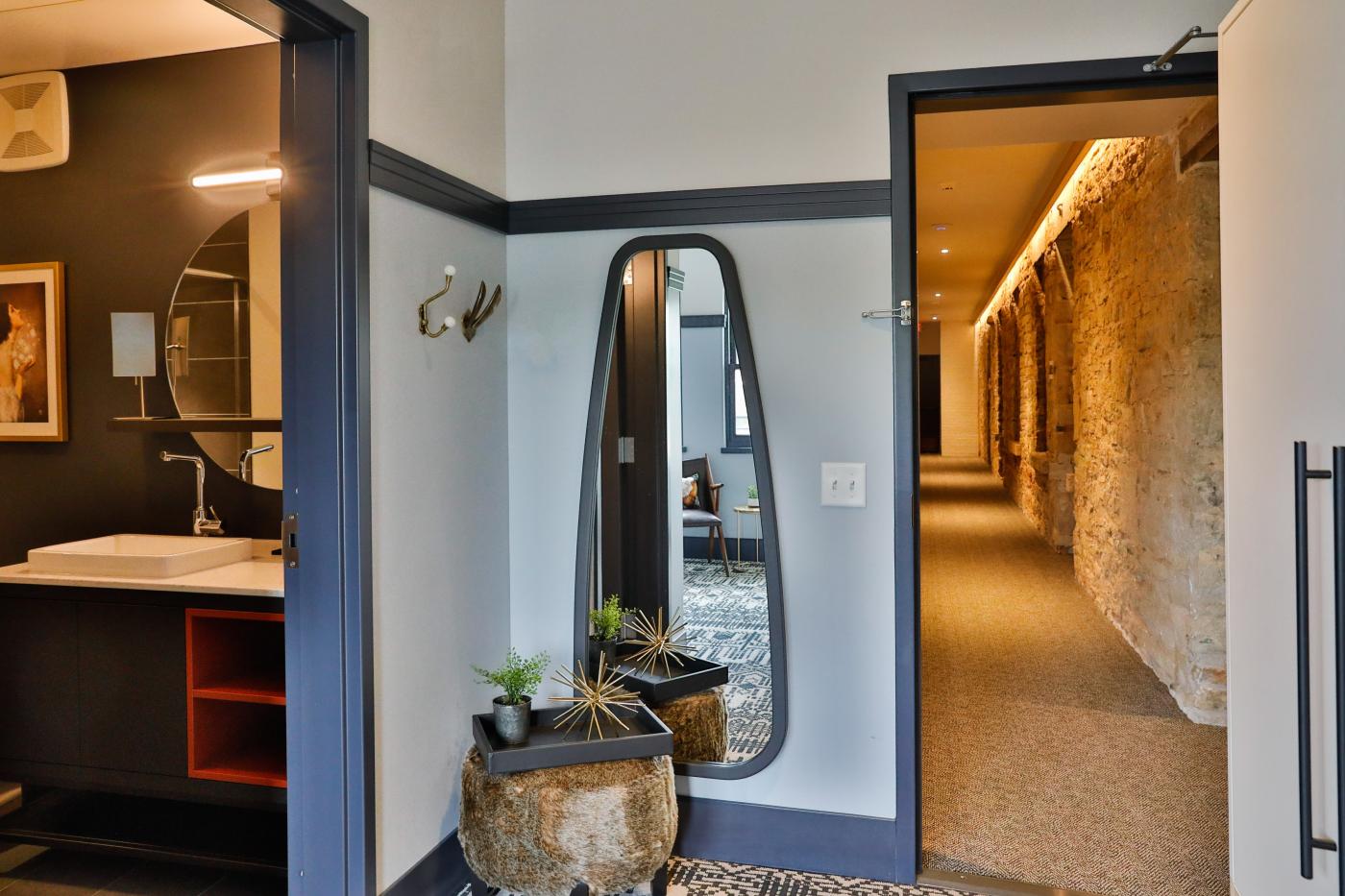 Originally built as a brewery in 1868, the industrial building built into a cliff that houses Lora Hotel has been renovated to feel stylish and modern but still has its original stone walls, vaulted ceilings and a few cave entrances that lead to nowhere. The brewery shut down back in Prohibition times and hasn’t seen much life since, until now. Today, you’ll find plenty of libations, crafted cocktails and spirits at the Long Goodbye Bar and Feller restaurant. Both offer killer ambience and delicious local fare. 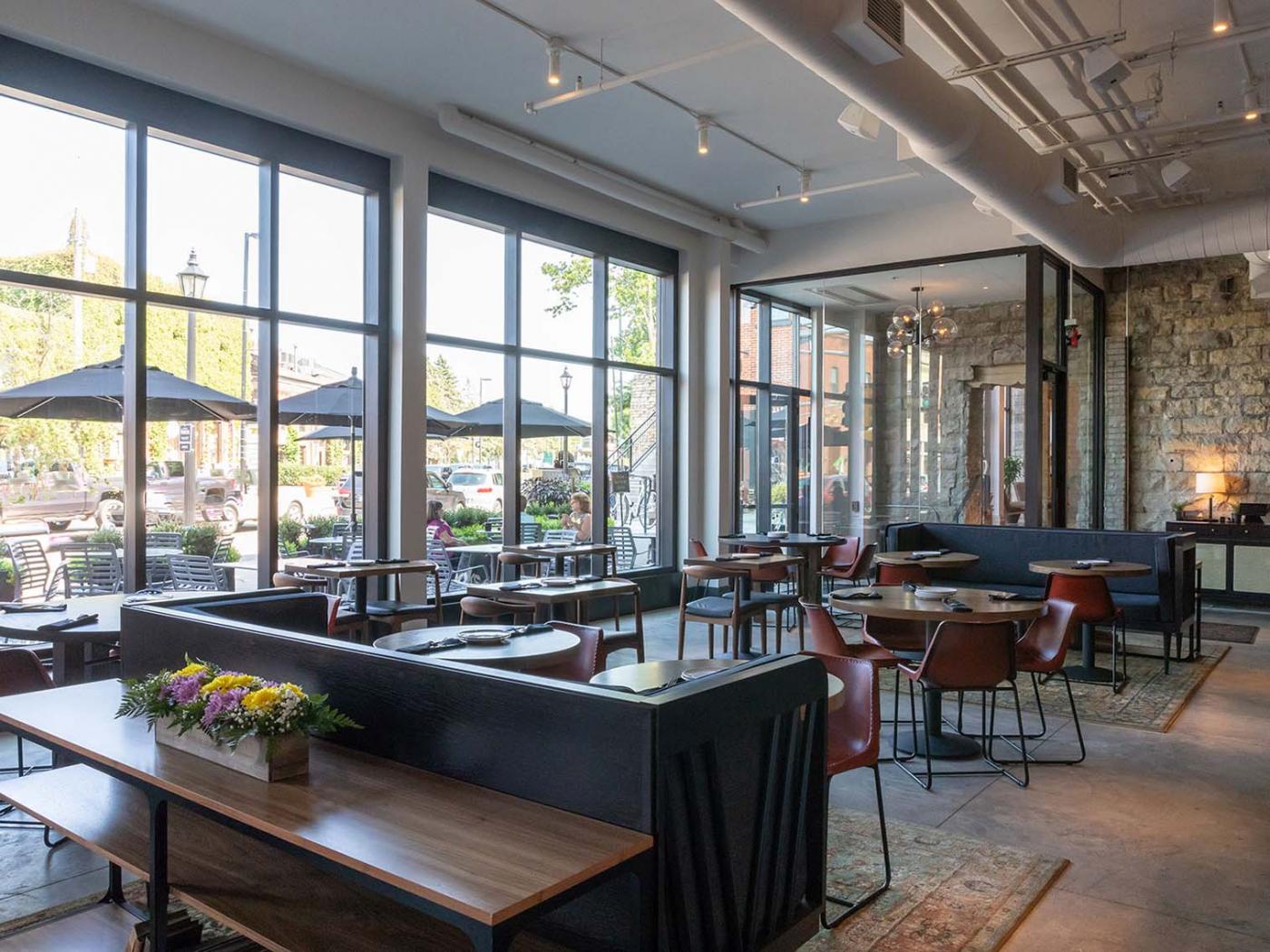 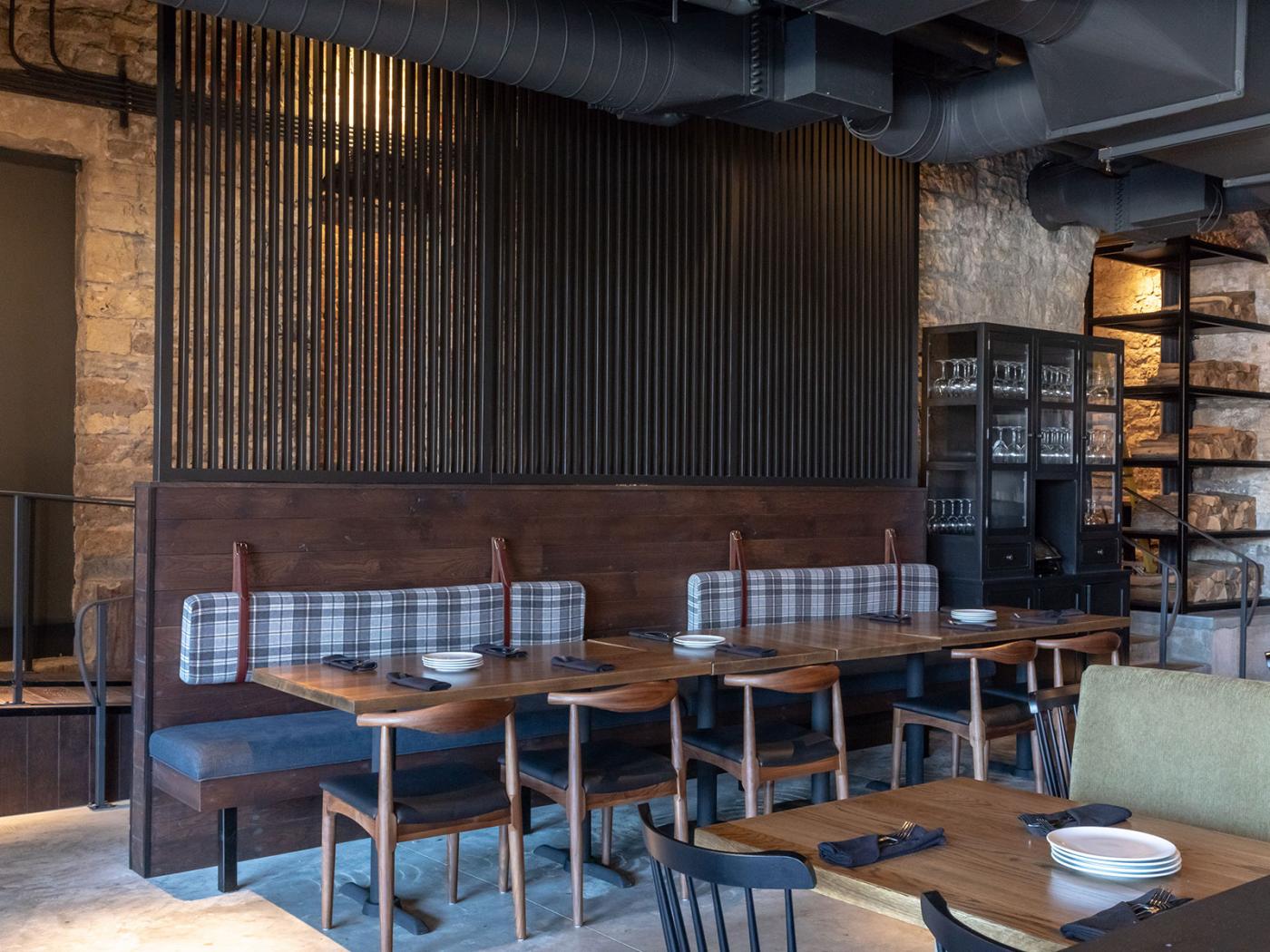 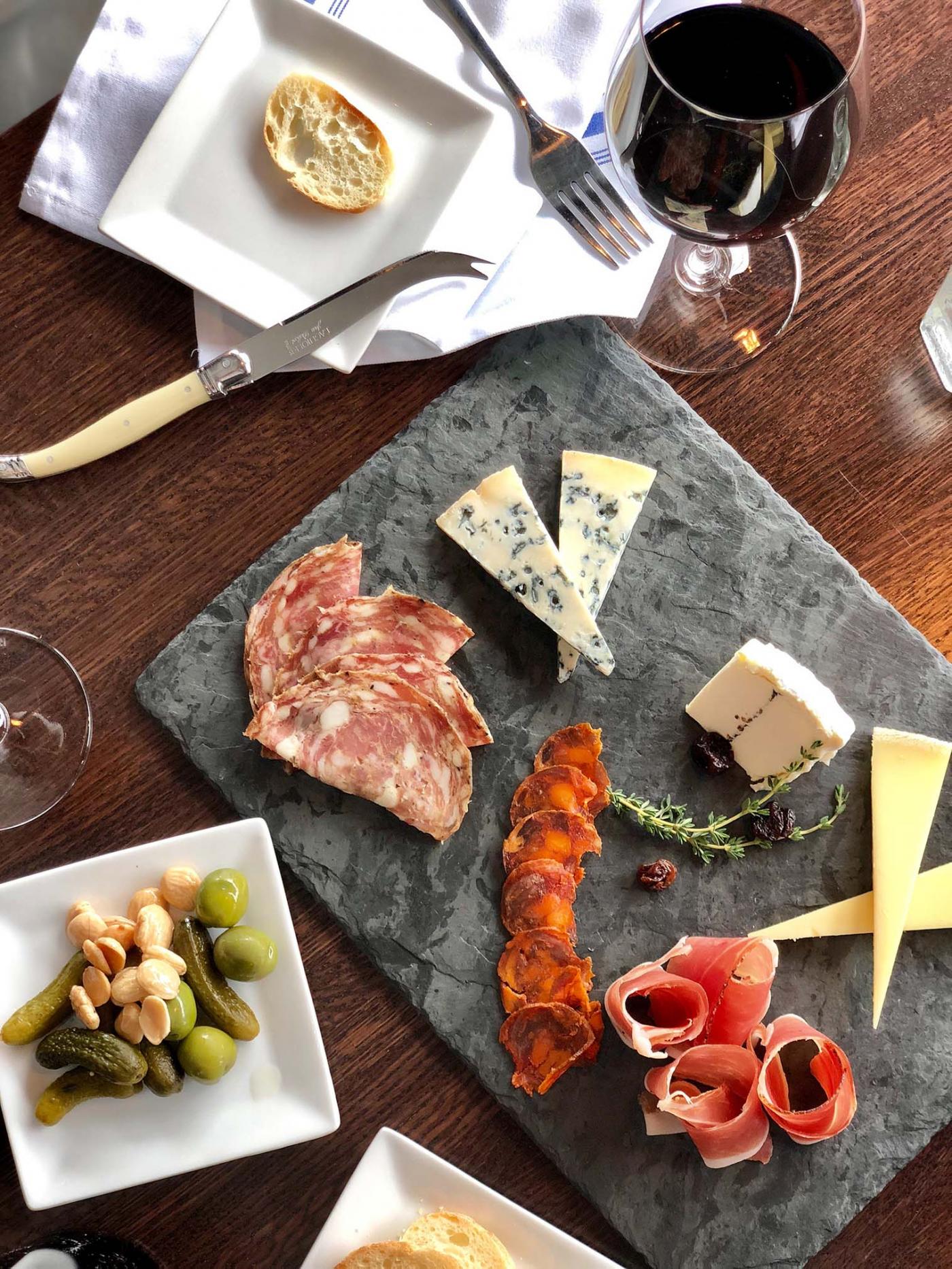 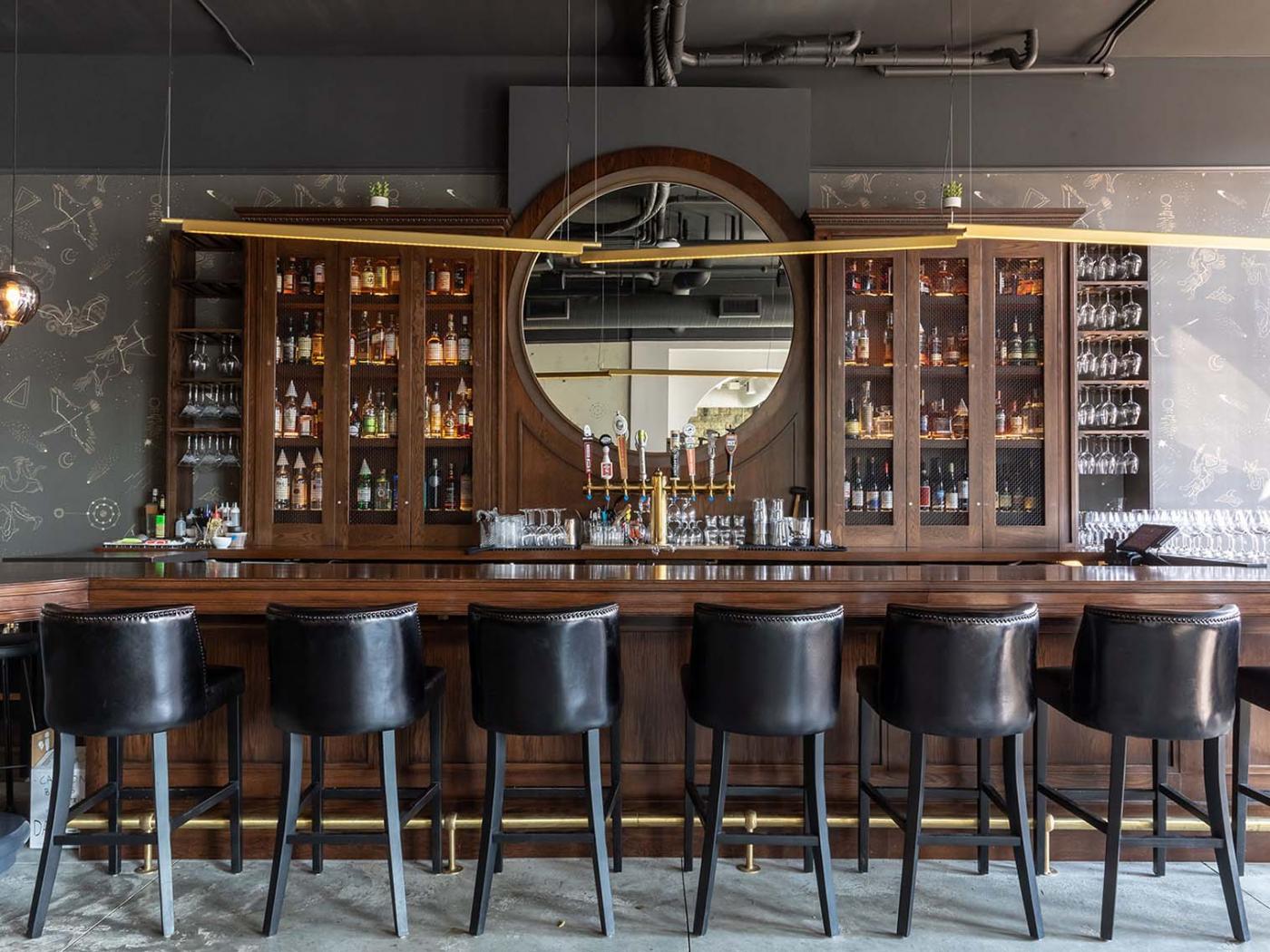 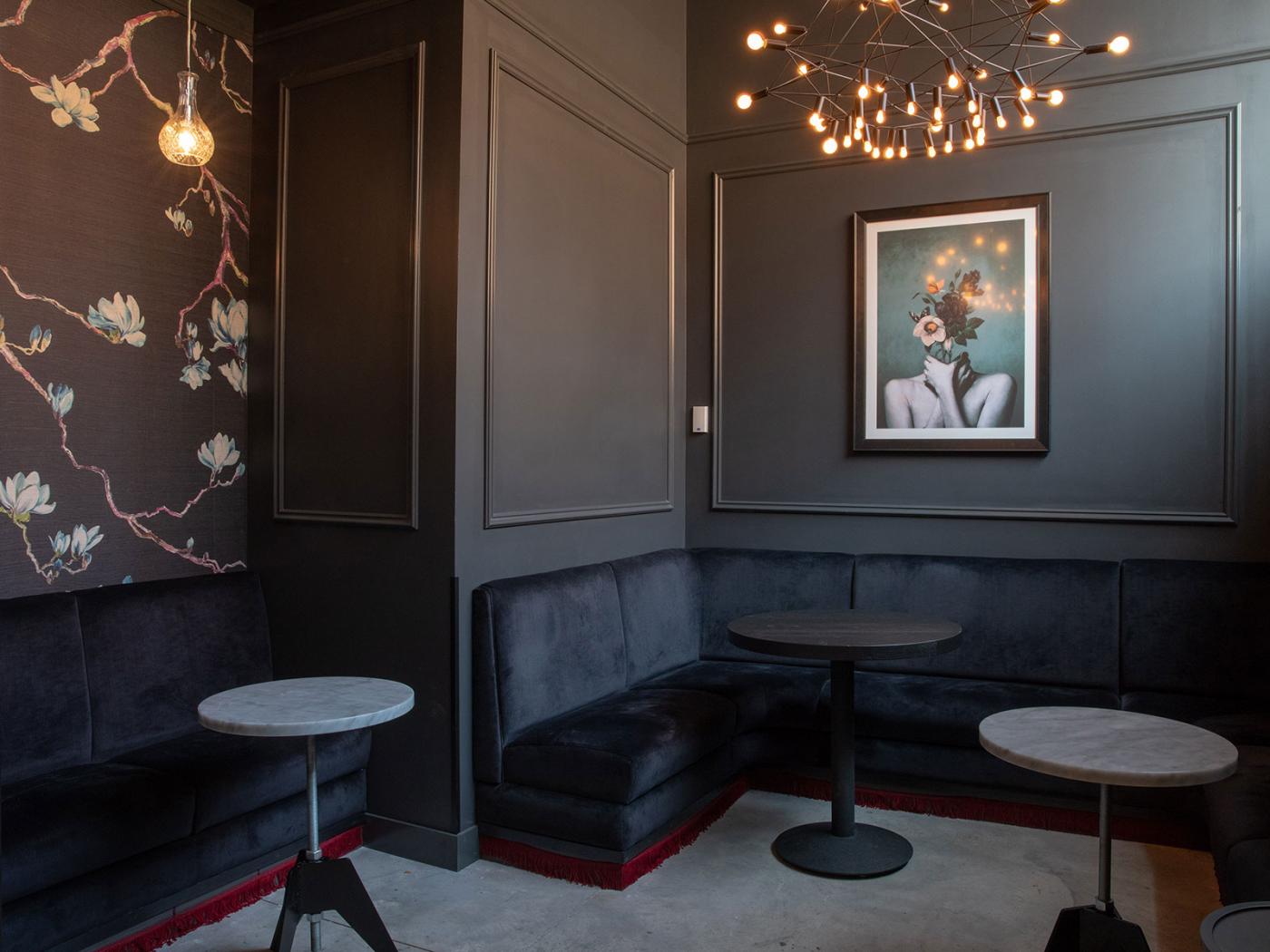 Stillwater is considered part of the Twin Cities Metro Area, so you’ll have easy access to Minneapolis and St. Paul’s fantastic breweries, restaurants and shops during your stay at Lora. That said, there’s a ton to do and see in Stillwater itself and the staff at the front desk will happily point you in the direction of the best local spas, galleries, breweries and historic sites. 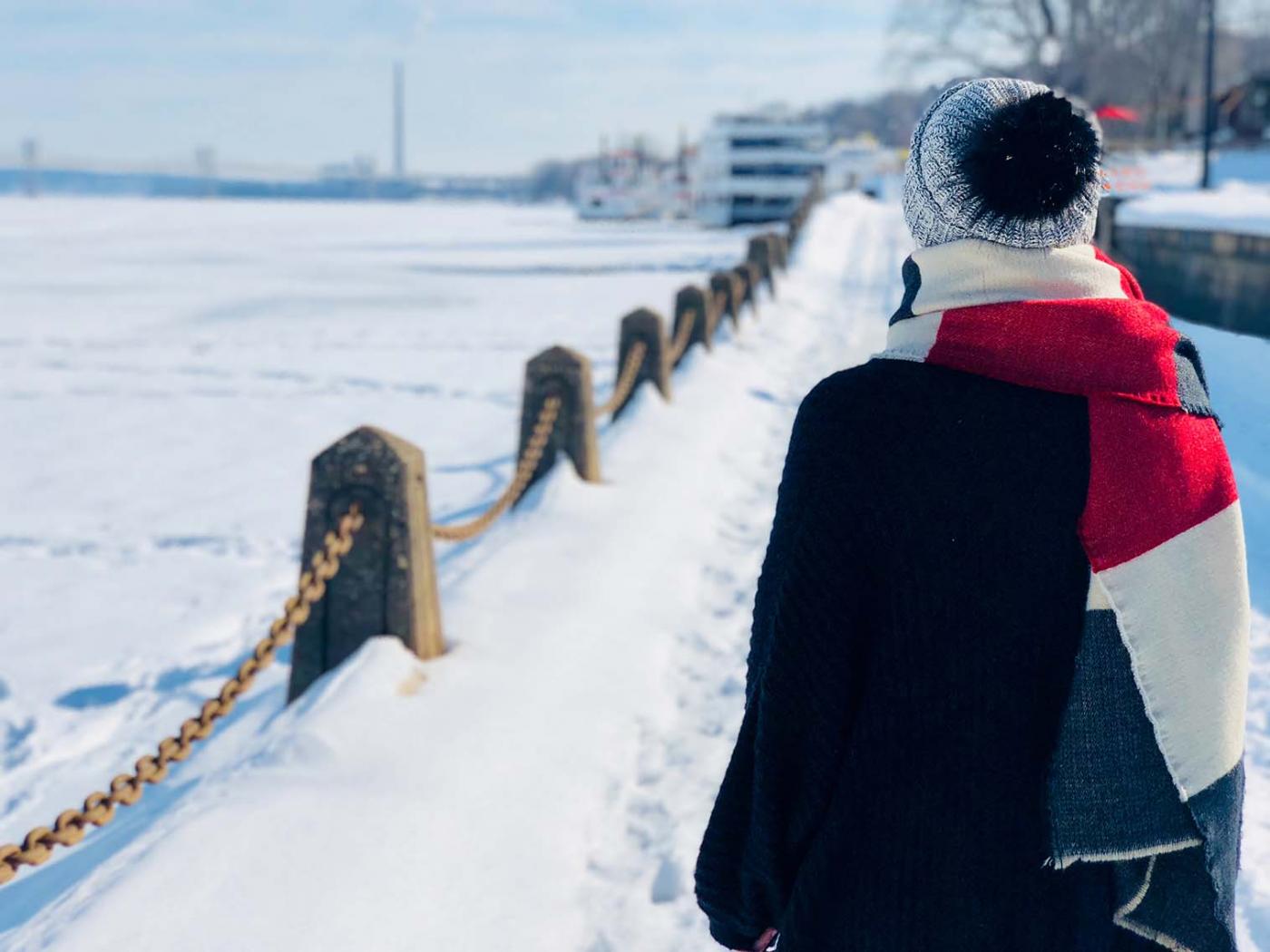 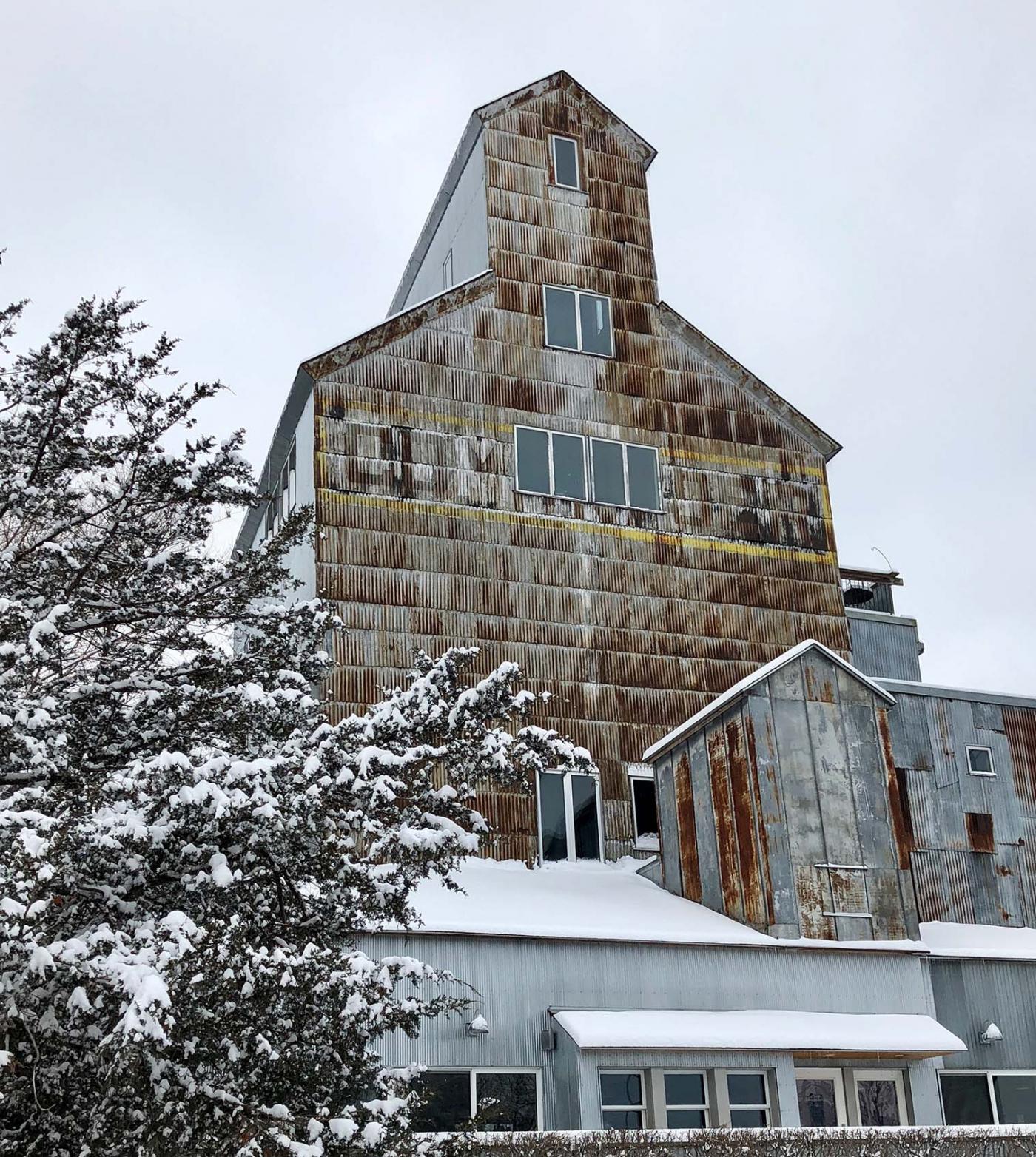 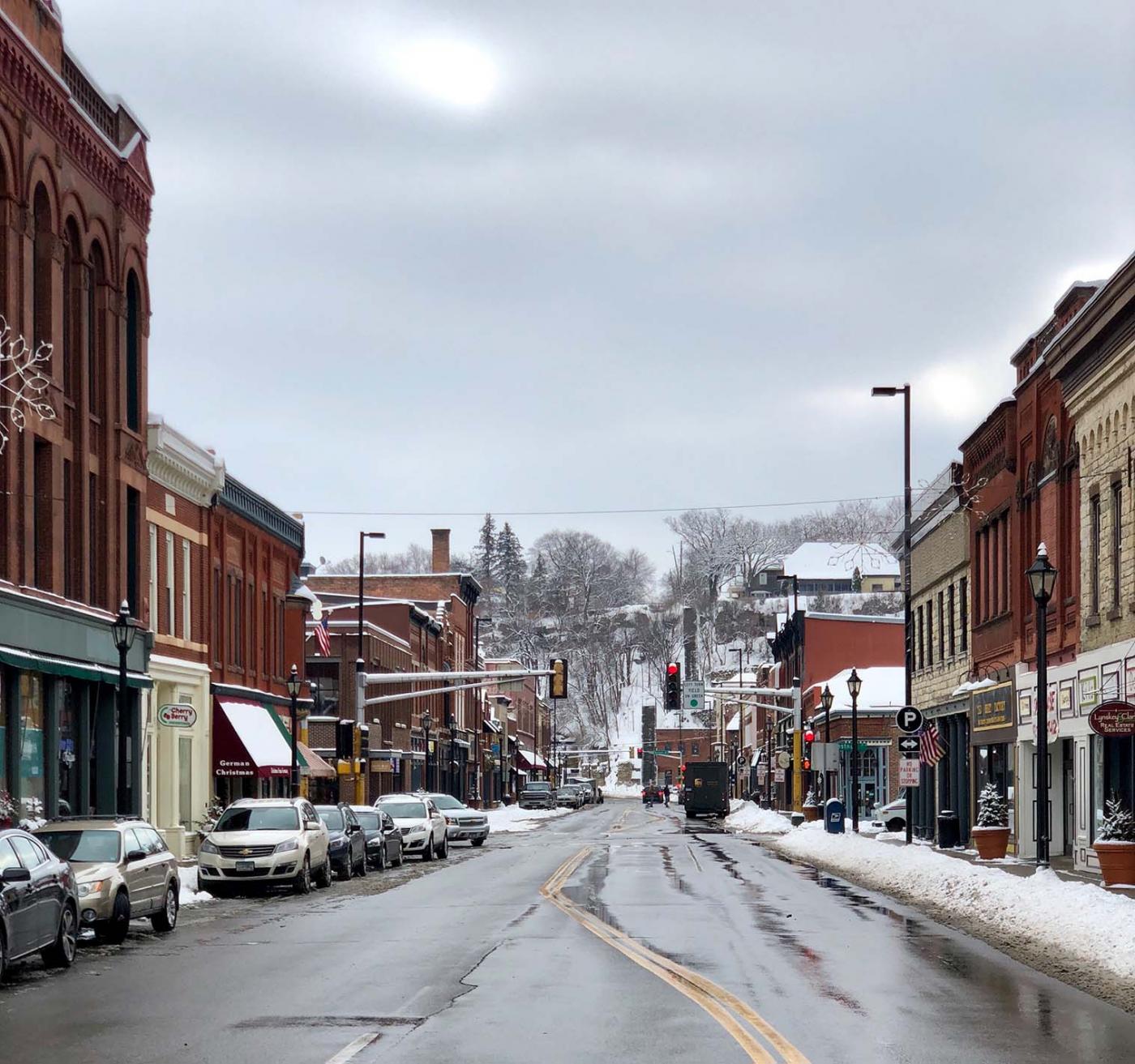 Book your stay at Lora Hotel →

The Ultimate Getaway Guide to Nicaragua

No Really, You and Your Friends Need to Stay at This New Montauk Retreat