The most beautiful of concepts often starts small, humbly, honestly... but with great passion and vision. In the case of Blooming Hill Farm, it's inception came in the early eighties with a mid-stream life change for it's owner, Guy Jones, trading in a buttoned-up storefront law office in Albany New York for a small farm, work gloves, farming & foraging in the lower Hudson Valley. As they say, "organic farming - it's nothin' new, we built a nation on it." What came of this leap of faith, built on selling farmed & beautifully foraged produce at farmer's markets in New York City, forging relationships with well-known chefs and ultimately turning a passion into a new way for New Yorkers and subsquently, America to eat and gather.

We are privileged to have had the opportunity to talk with Austin Jones, son of Guy Jones who now runs business development and events, about the heart and history that brought Blooming Hill Farm to beautiful life. 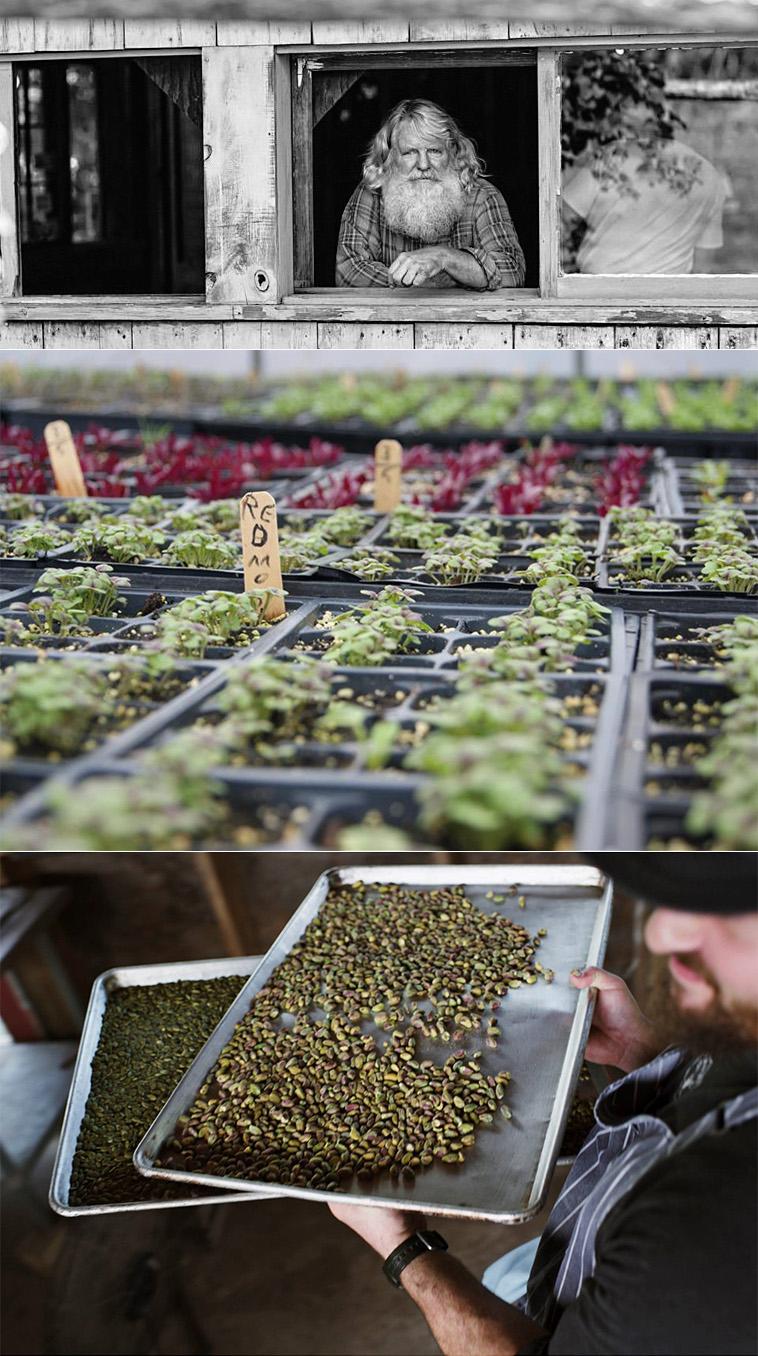 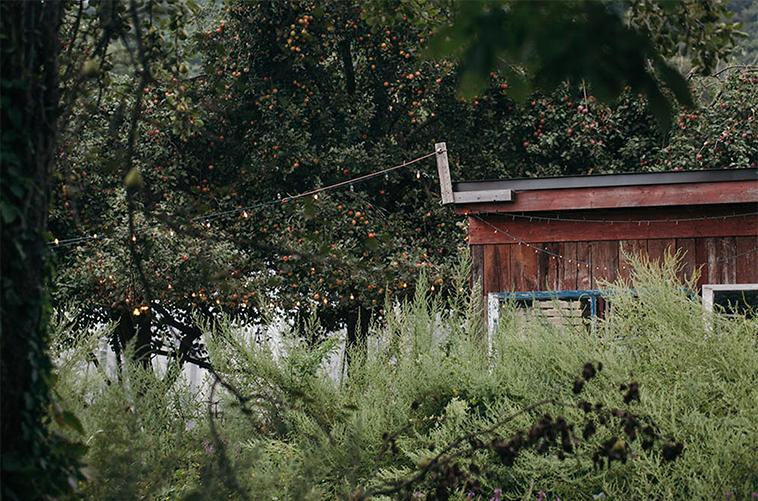 Tell us about the concept behind Blooming Hill Farm.

Guy Jones started Blooming Hill Farm in the lower Hudson Valley in the early eighties, not long after he gave up his storefront law office in Albany, New York.

Photo of the local Caldwell House near the property 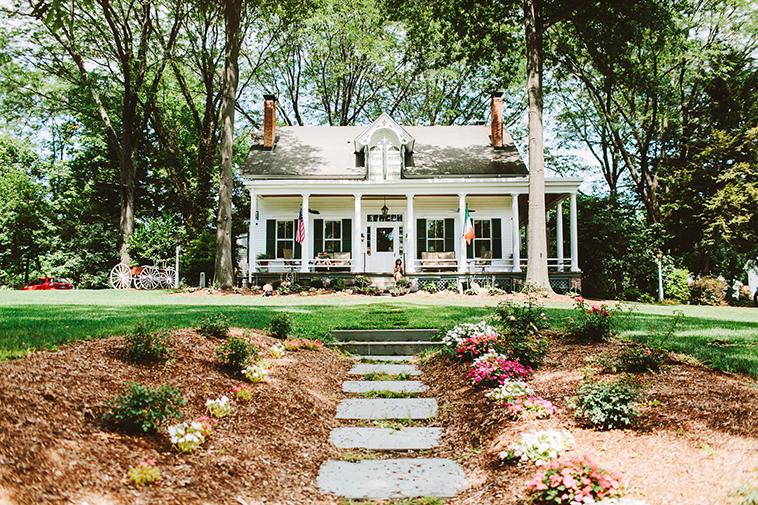 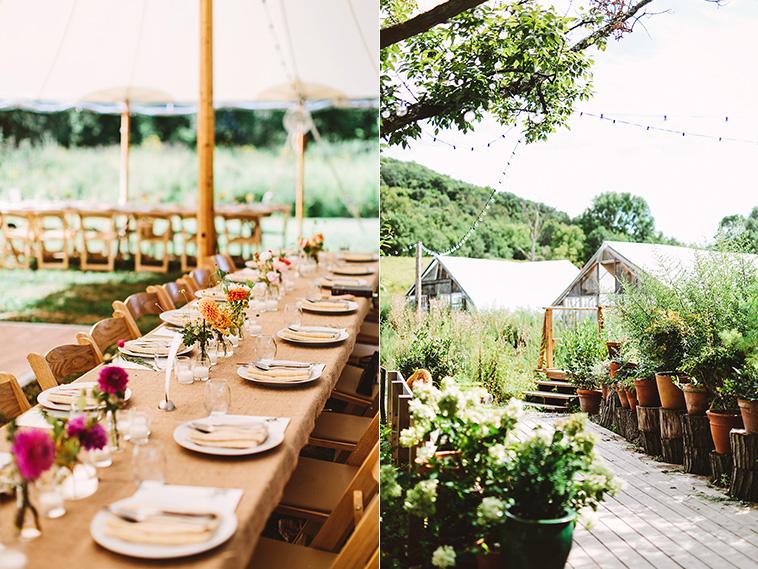 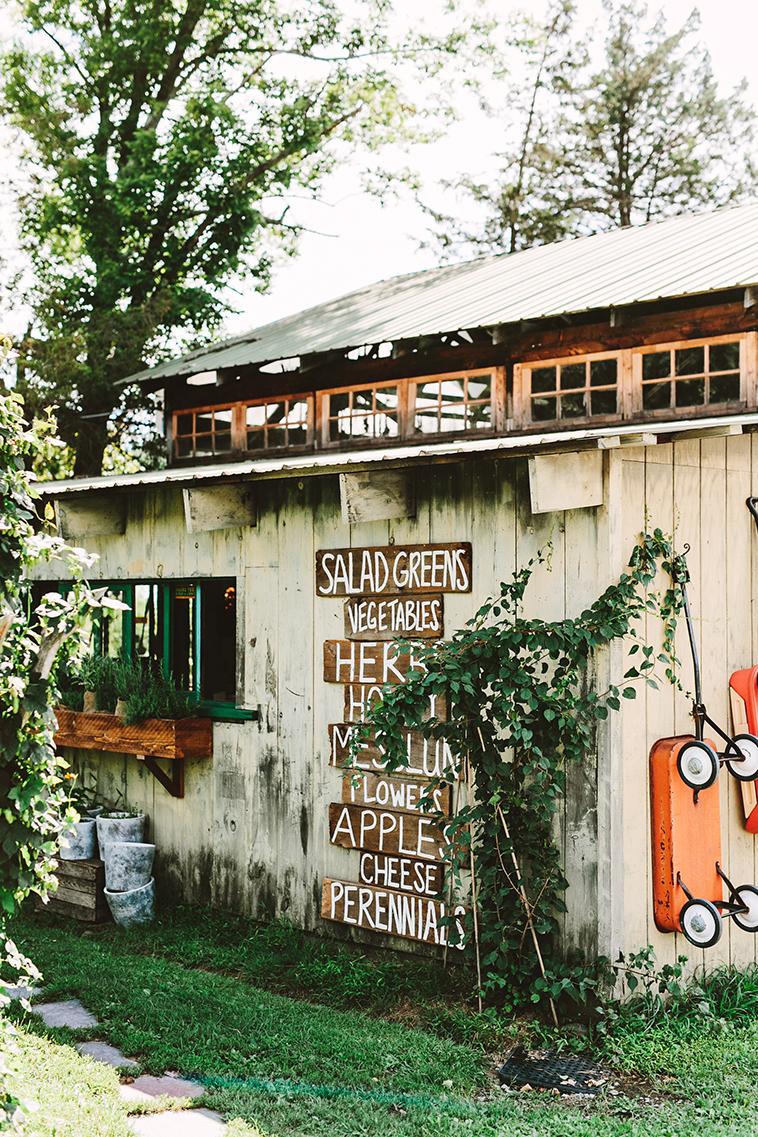 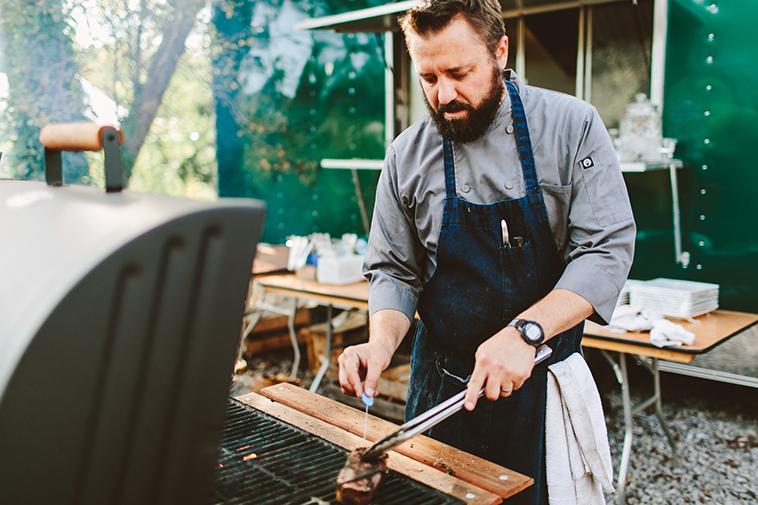 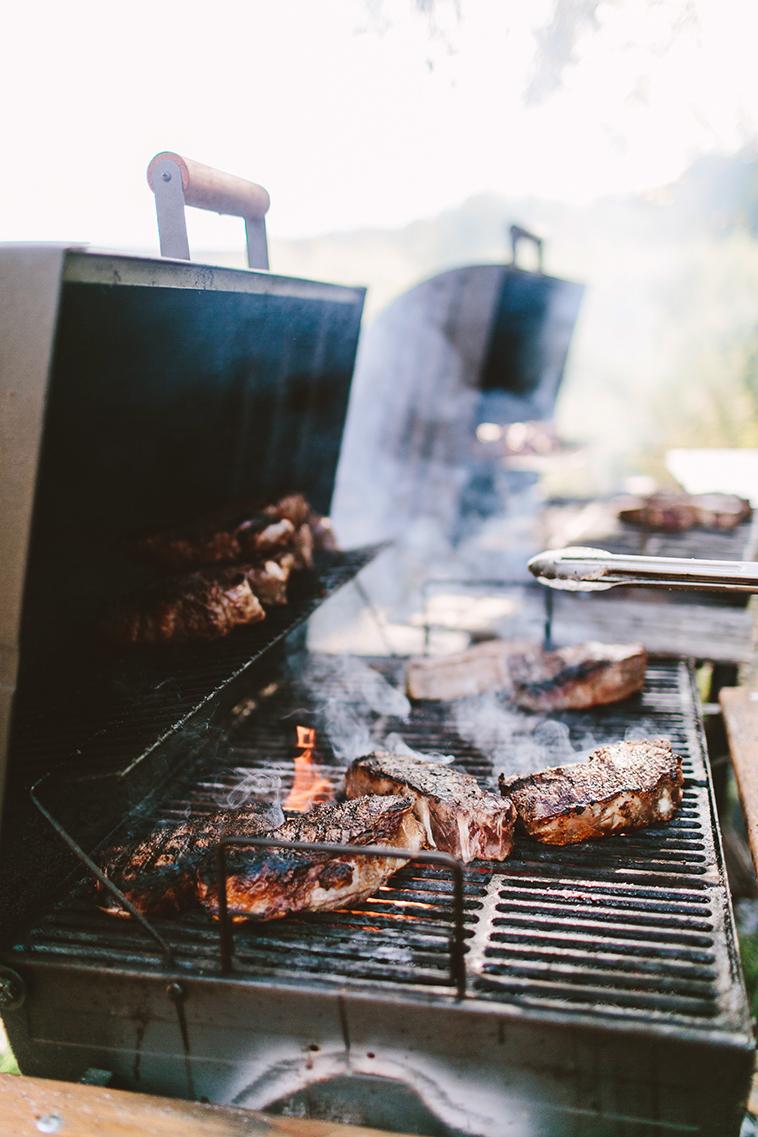 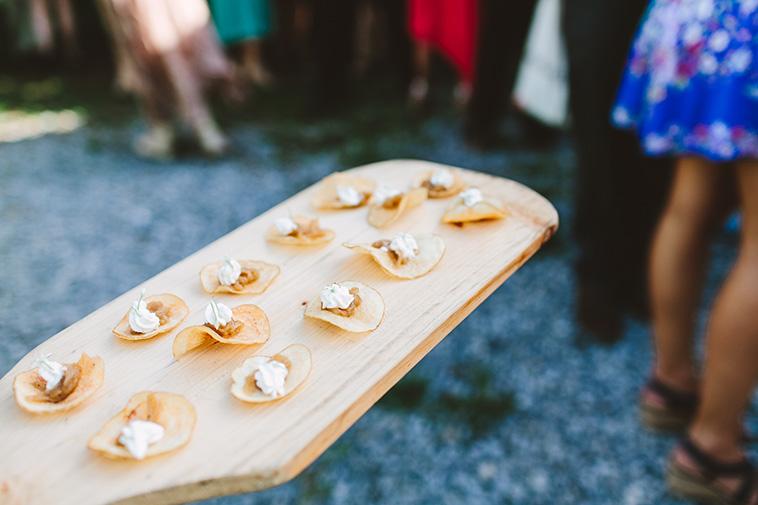 As Guy and Blooming Hill grew the direct to restaurant wholesale business in New York City and the surrounding area it also began to establish a retail store housed within the barn at the farm's home property in Blooming Grove, NY. 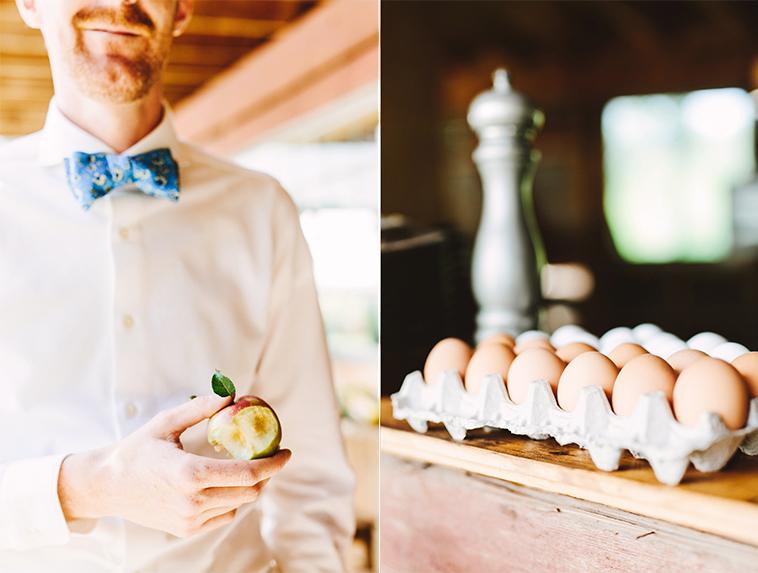 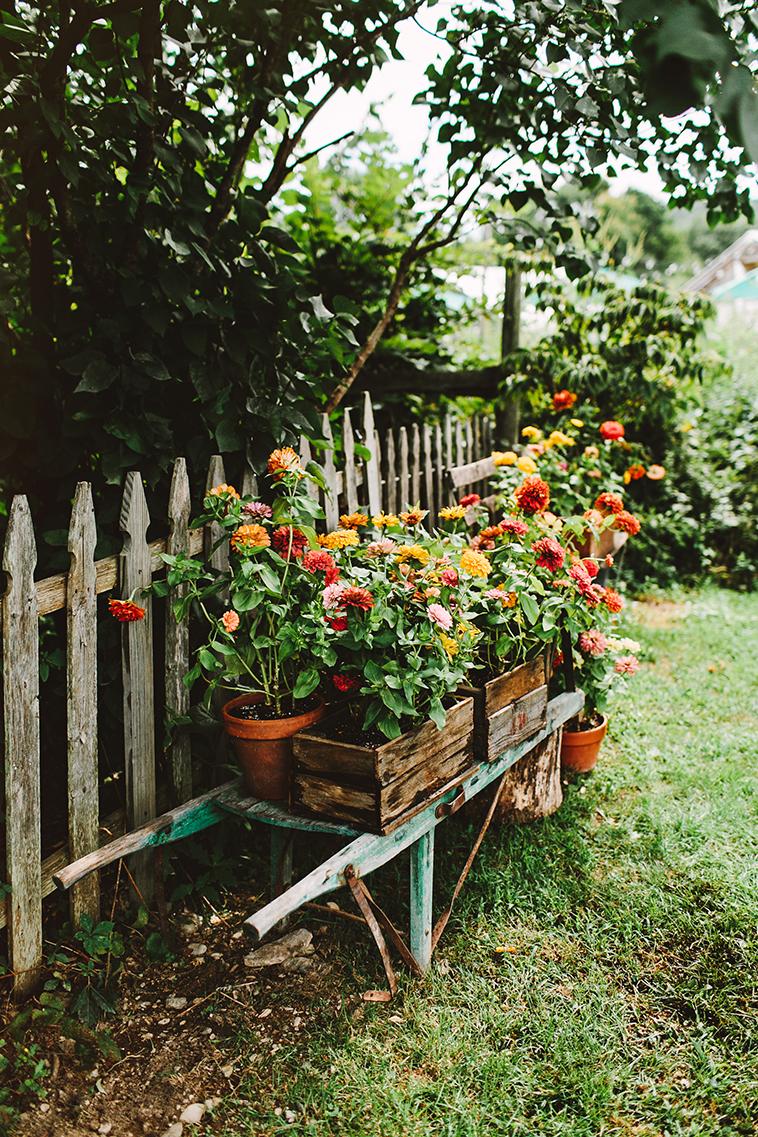 In addition to retailing all the great produce, herbs, flowers & fruit the farm had to offer the store also sold a variety of other locally-sourced groceries, breads, cheeses, eggs, honey, & pastries just to name a few. 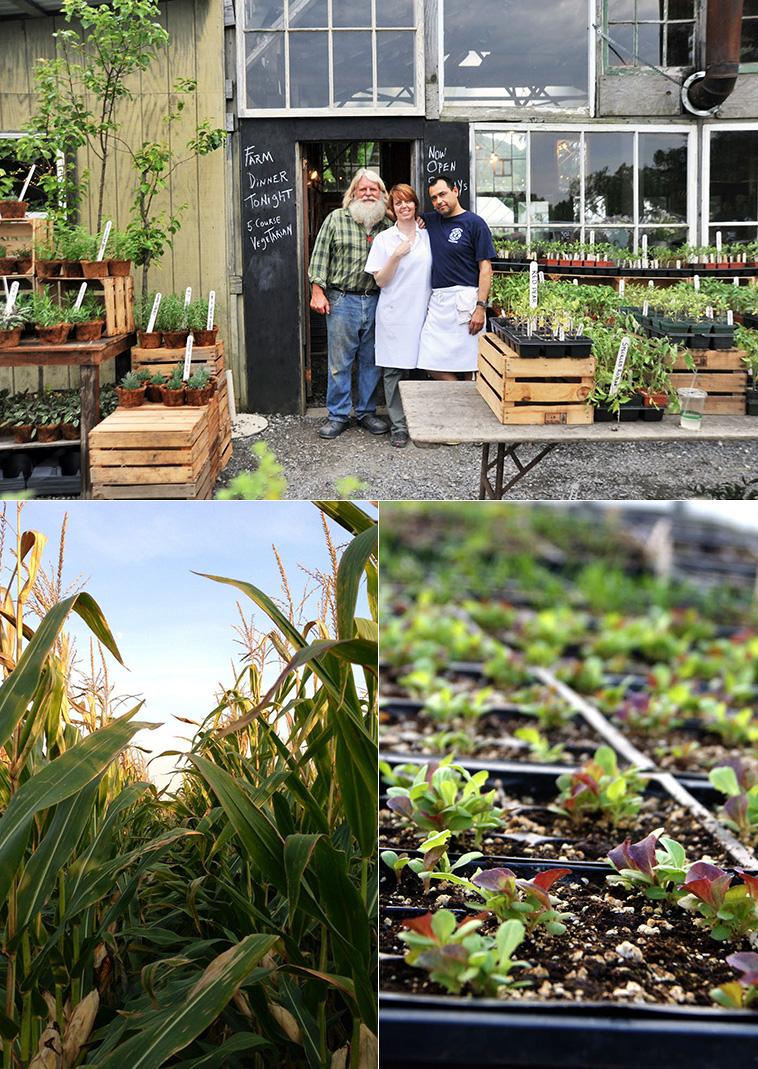 Blooming Hill also began operating a cafe in conjunction with the market not long after the retail store opened. 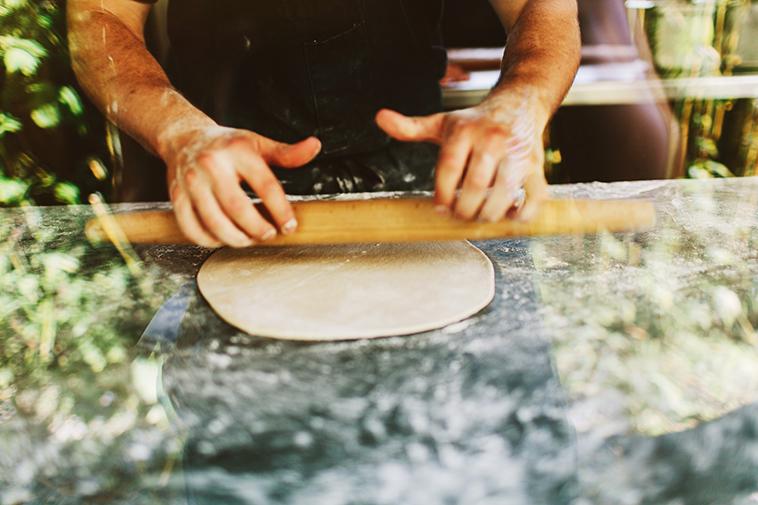 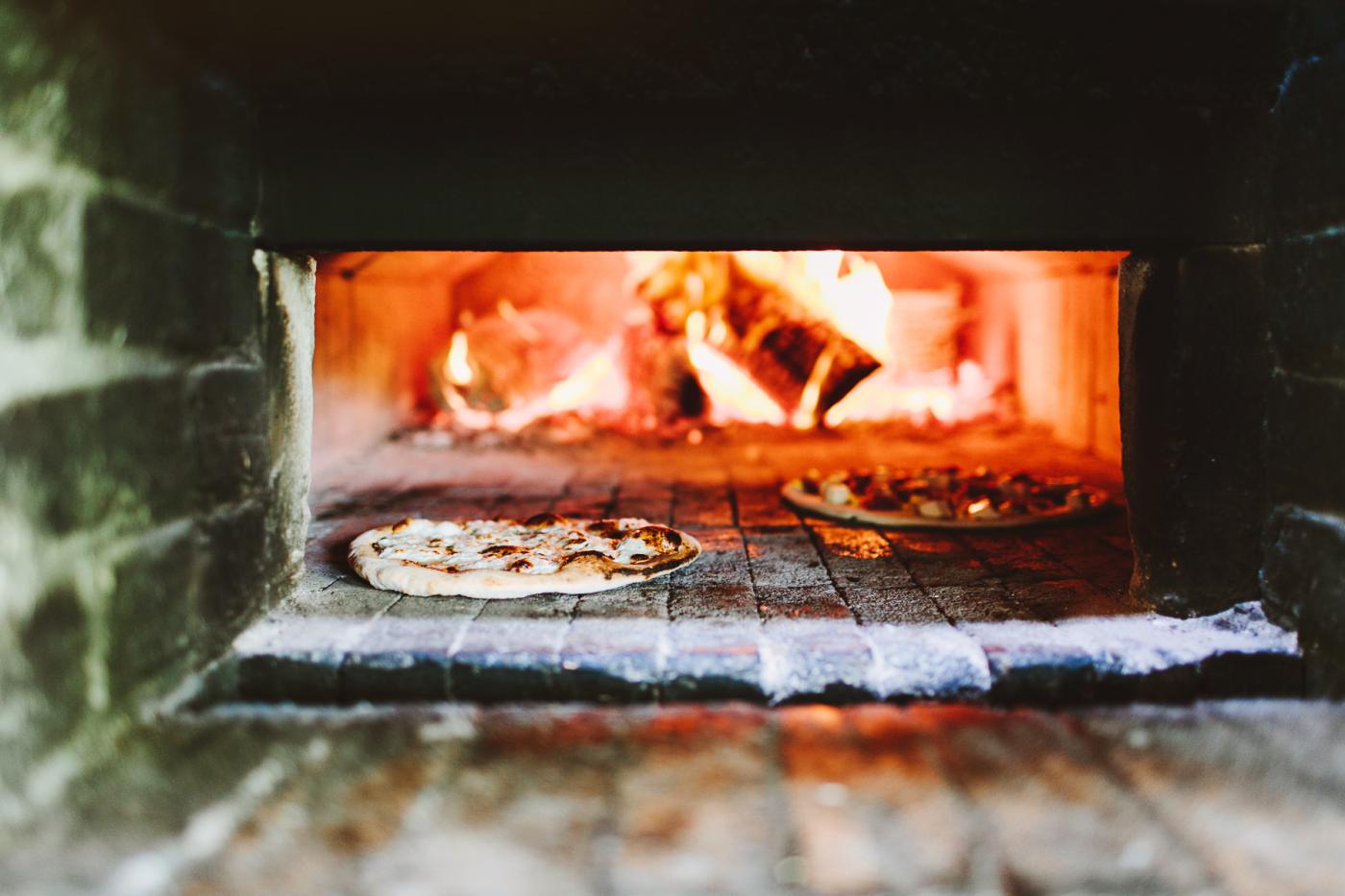 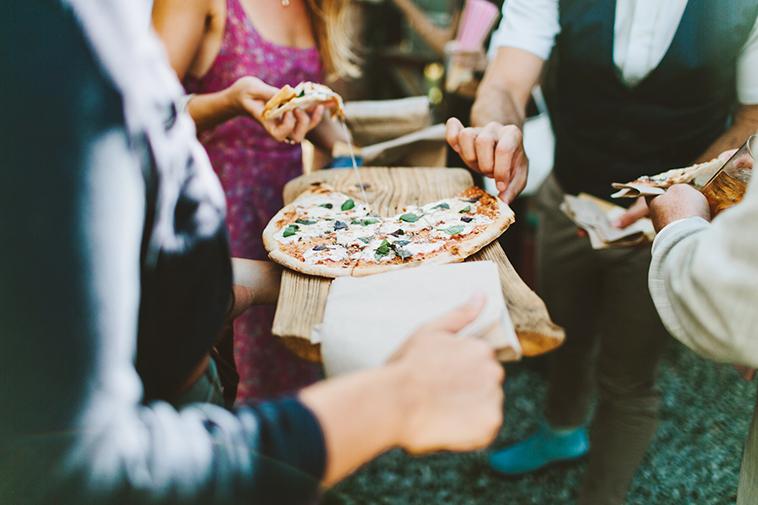 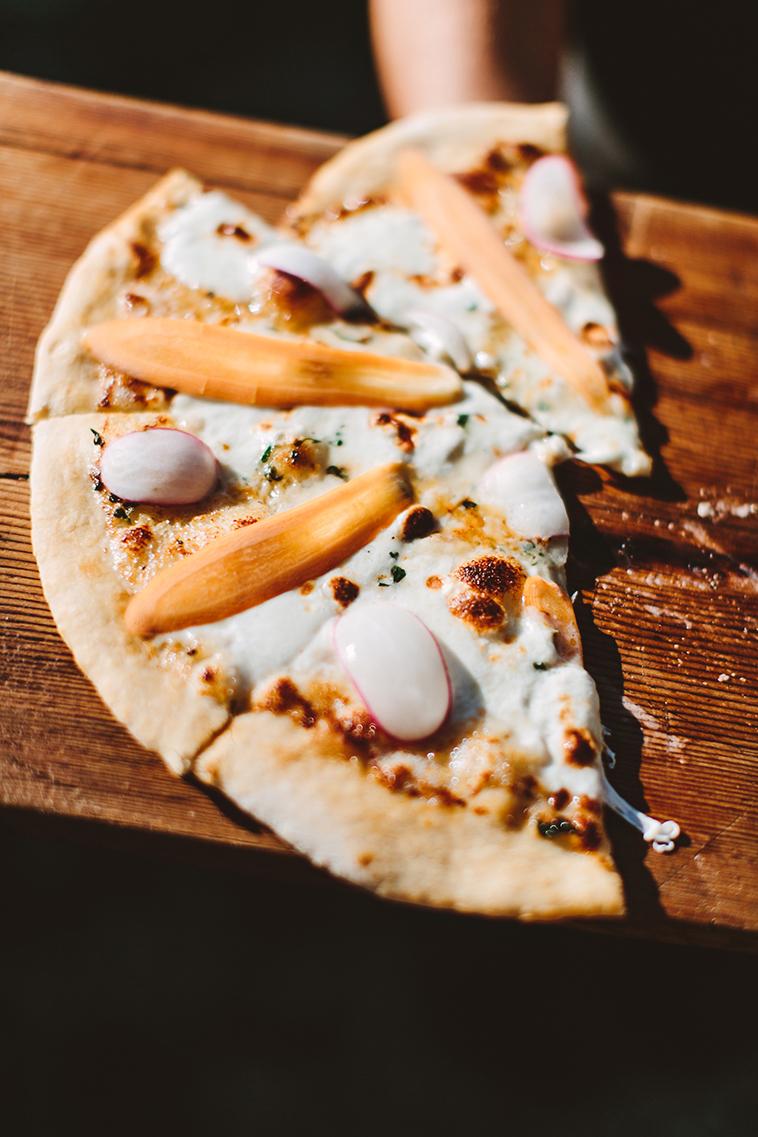 The cafe offered simple farm-based dishes in the form of brunch and lunch for the market's weekend visitors. They expanded this offering one step further by creating a monthly series of dinners, in which Guy would bring in a guest chef from one of the farm's New York City-based restaurant clients, to prepare a multicourse vegetarian meal centered around the farm's available produce during a given season. 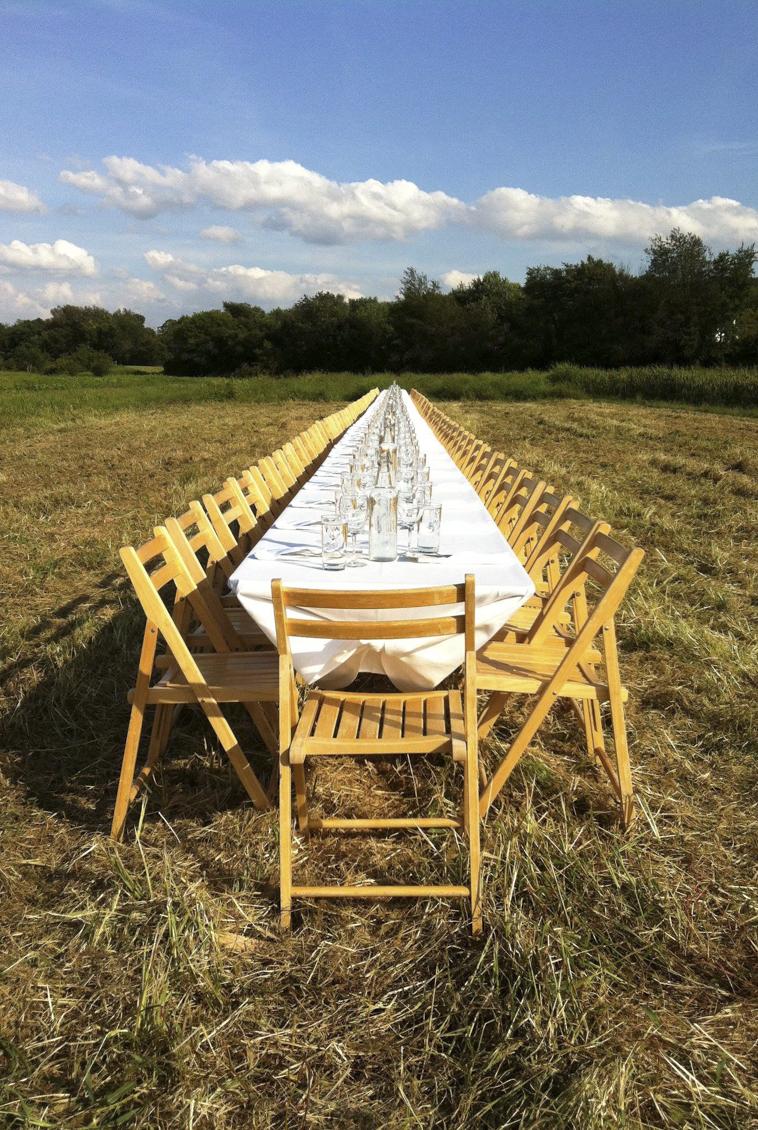 Photo by Outstanding in a Field

These dinners were a hit not only with Hudson Valley weekenders coming up from New York City, but also with local customers. They began to develop a steady following and from some guests came requests to host private events at the farm. 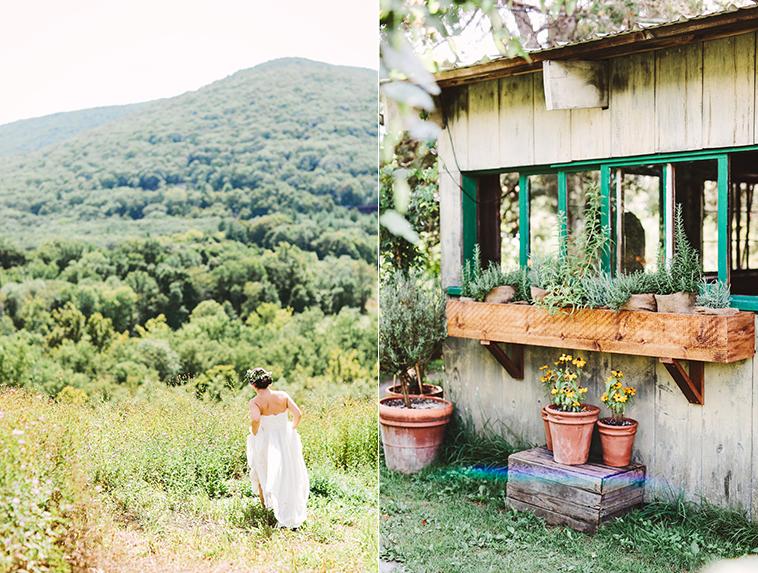 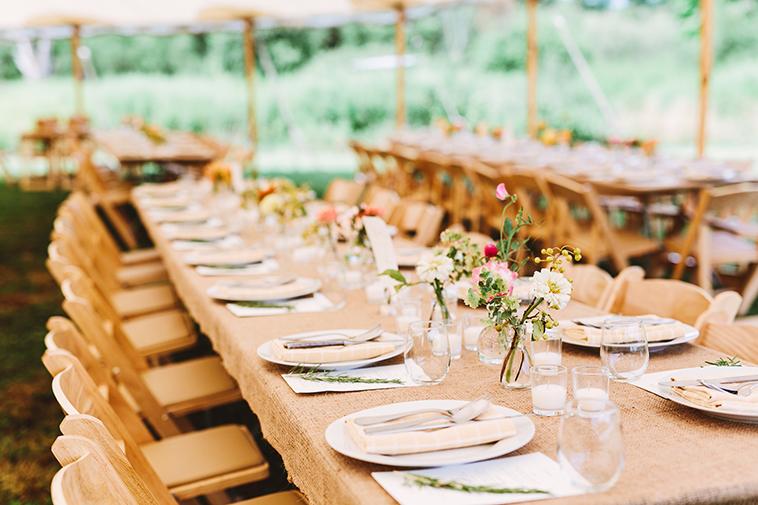 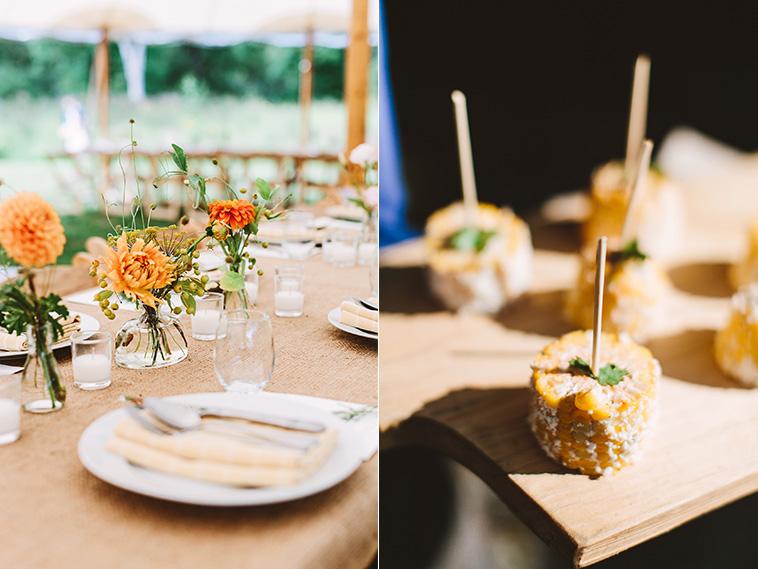 This began as a small side business for the farm hosting two or three private events a year until Guy's middle son, Austin, returned from restaurant work in New York City to focus on this portion of the family business.

Today the farm's catering arm in the form of The Blooming Hill Events Company books, manages, and carries out around 40 private events a year on the Blooming Hill property.

In addition to private events, the company runs the cafe at the weekend retail market, produces prepared foods for sale on premises & at farmer's markets, and continues to manage and expand the "Farm Dinner" series that Guy began. The culinary goal of the company is to provide a "hyper seasonal" table-to-farm dining experience to its' clients and guests. 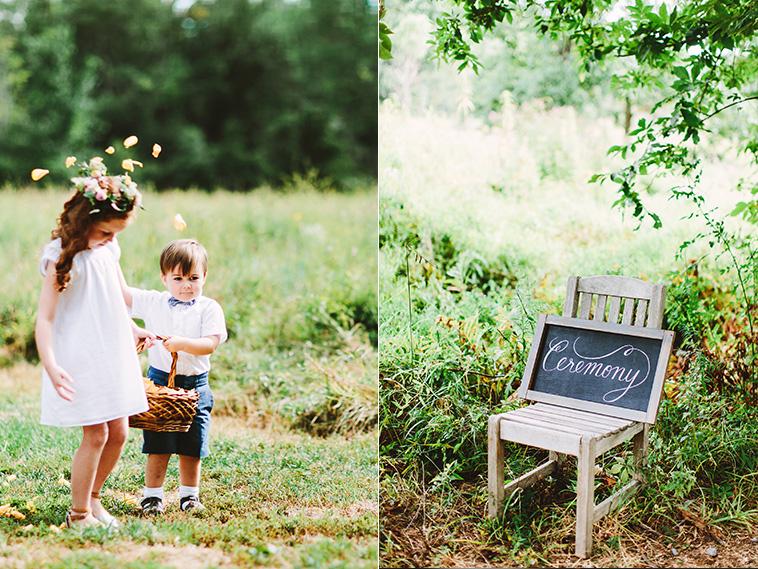 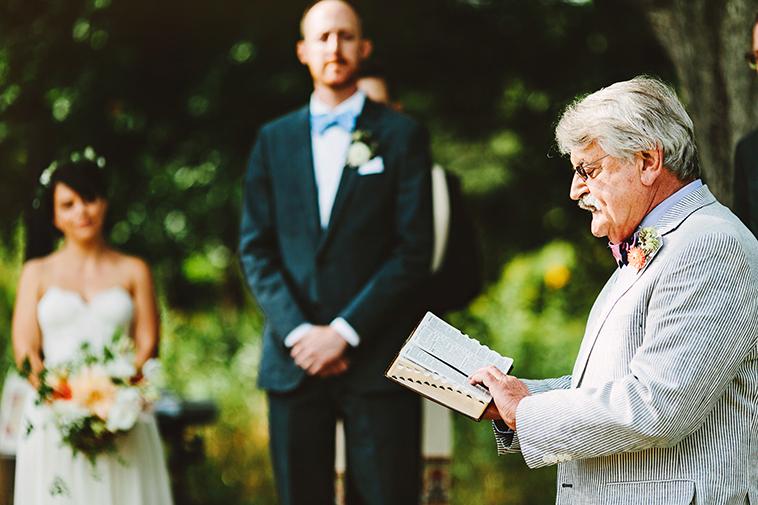 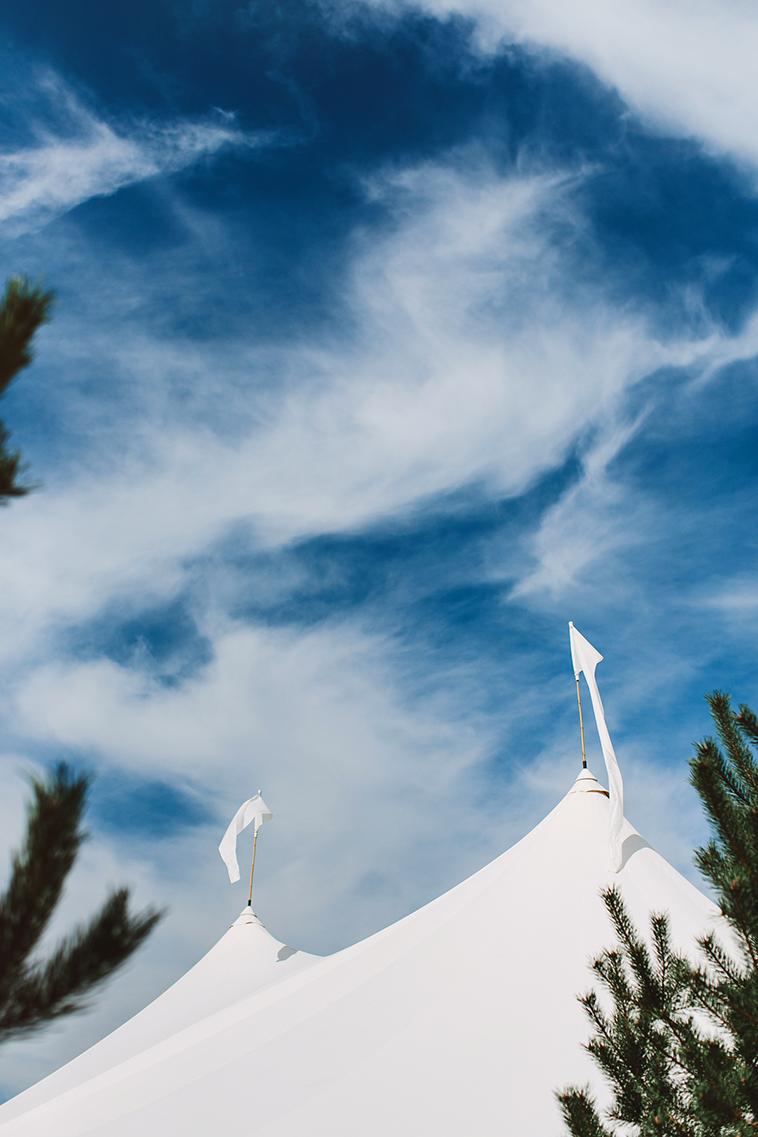 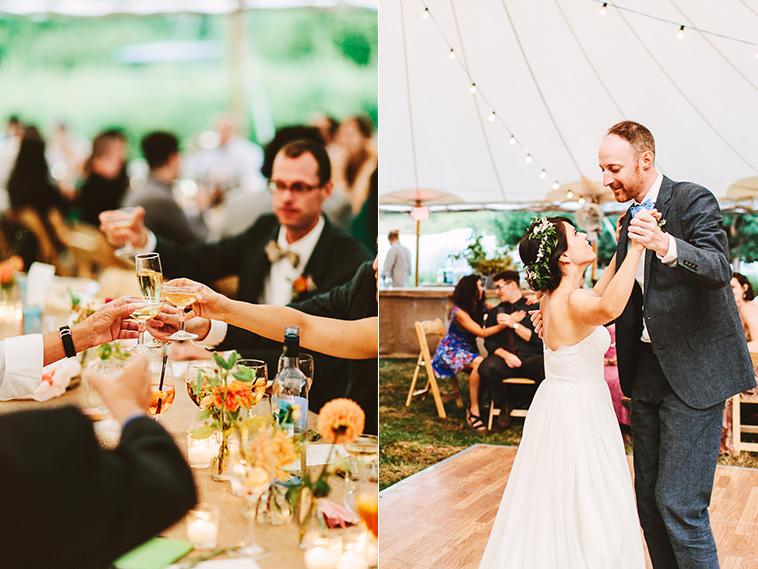 Who is the team behind Blooming Hill Farm?

In the early 1980s he left his storefront law office in Albany, NY to pursue farming. He worked on farms in and around Ithaca, NY before moving to Blooming Grove, NY in 1984 to start Blooming Hill Farm. Today he remains the farmer, owner, operator, and philosophical leader of Blooming Hill along side his three sons. 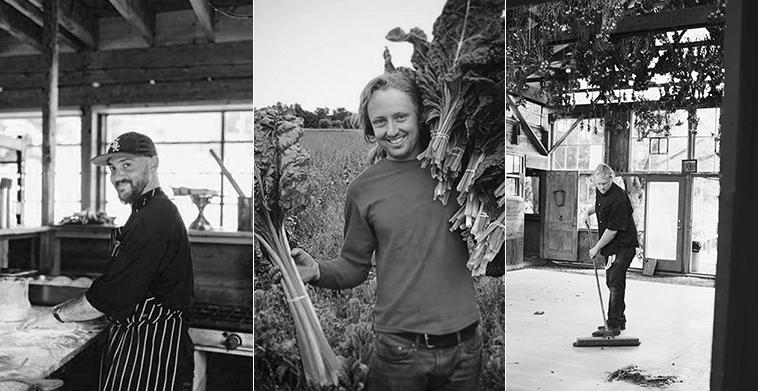 While attending college, Nick worked full time as a cook at The Center for Discovery in Harris, NY. During his time at The Center, Nick was exposed to creative clinical nutrition & farm-to-table sourcing from the on-site working farm. He began working at Blooming Hill in spring 2014 as an event cook and became chef in fall 2015.

Travis is Guy's oldest son and, like his other two brothers, grew up working for his father. Today Travis works with his father in managing the day to day produce operation. In addition to field operations, he also focuses on furthering the farm's integration of technology into their business. 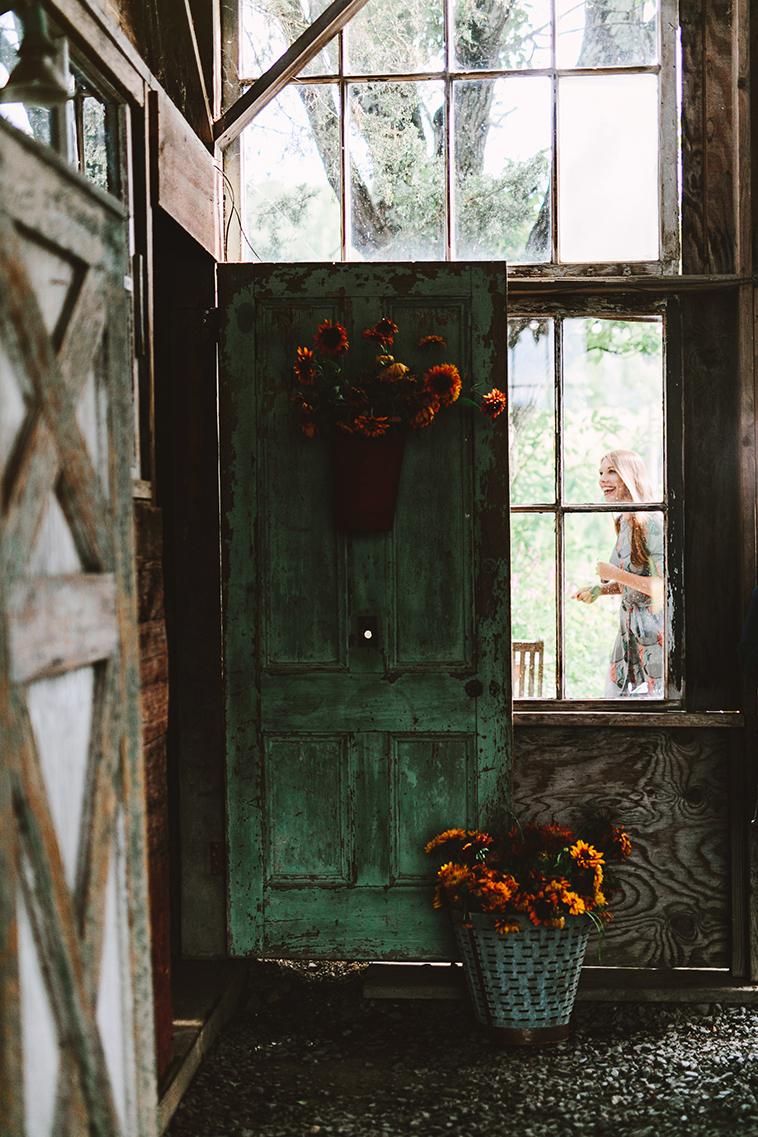 The design behind Blooming Hill Farm is less cultivated than it should be. The look of the place that many of our patrons have come to enjoy really just comes from the function- we are a real working farm and our property, buildings, and any styling that we implement on our events reflect this.

The barn in which we hold many of our events is an open air pole building and has always been a work space for us. We wash, pack, and load our wholesale vegetables out of this structure. We clean it up as best we can for the markets and events we hold on the weekends, but the work it sees during the week shows through. Sometimes we're worried that it looks to rough- but many of the farm's guests seem to enjoy the look- what we call "rough" they call "rustic".

In addition to cleaning up and repurposing the farm space, we also use some of its implements in the same manner- we use old onion crates and market tables to make our bar counters, we use old pieces of barn wood and refinish them to make our pizza boards, we'll use an old wheelbarrow to fill as a vessel for ice and beer- these are just a few examples. 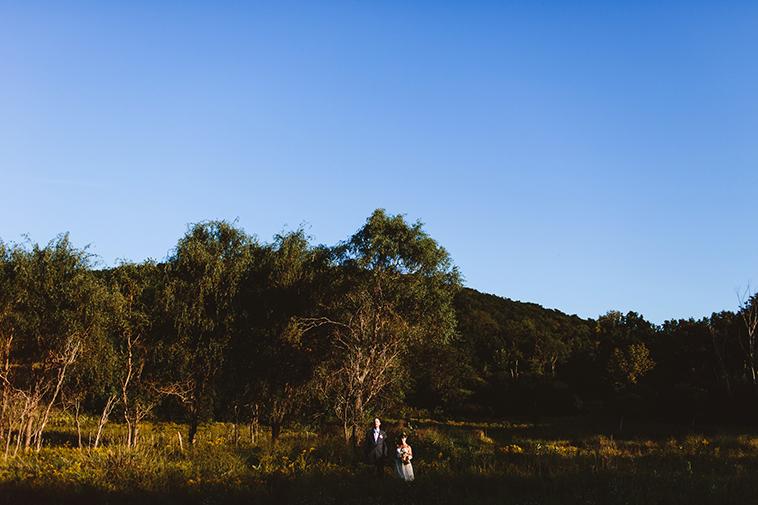 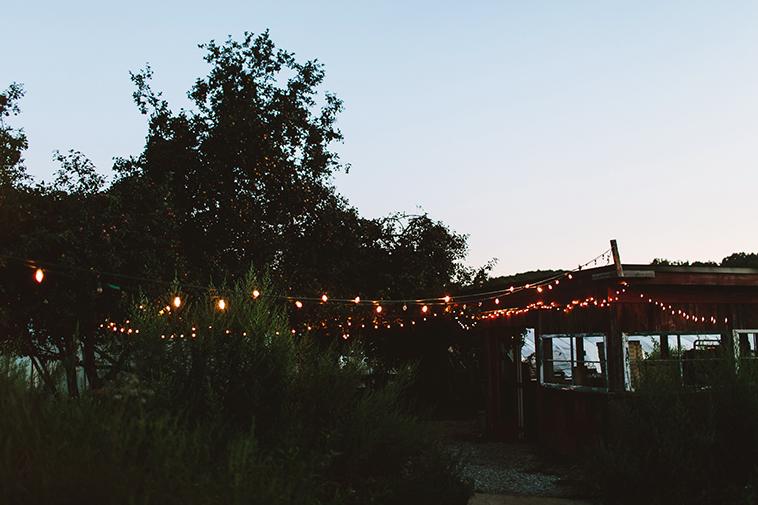 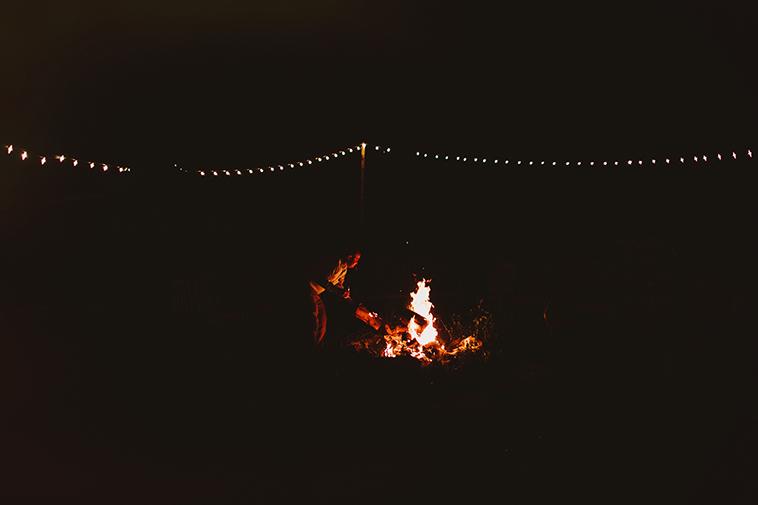 The food also has some design behind it. We want it to be pretty, but we also want to highlight where it comes from. When we cook carrots we still want them to look like carrots that we once pulled out of the ground. Many of our dishes are vegetable centric in that way. Rather than trying to disguise these ingredients, we attempt to make them shine.