magazine | Travel | New Hotel Openings
Where is The Ace Hotel opening up next?

In case you haven't heard the news, The Ace Hotel group is expecting. They will be adding two more hotels to their roster, and both will occupy historic buildings! One will be set in a former furniture store and the other will occupy a century-old former YMCA building. There is definitely a trend with The Ace Hotel that we admire. The crew continues to help revitalize struggling downtown areas and renovate historic buildings to bring new life to both the space and the surrounding setting. Hoteliers with a cause, we dig it. Now on to the next two locations that these cute little Ace babies will soon call home. 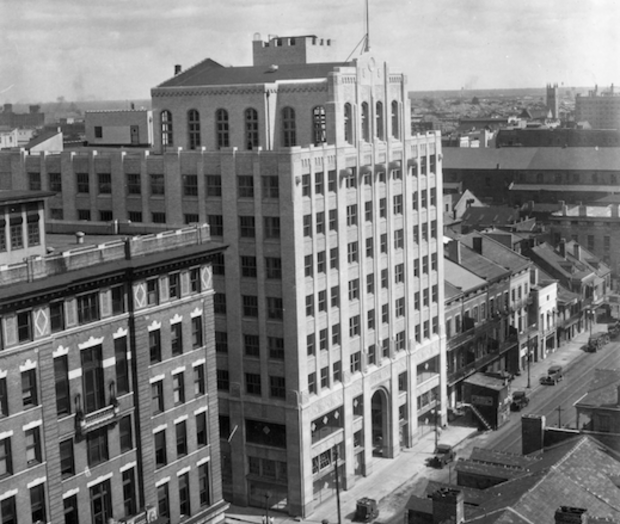 Ace Hotel New Orleans to open in 2016 in the former Max Barnett Furniture Store on 600 Carondelet St. in the Warehouse District. (Ace Hotel) Photo Via: Nola.com

Coming soon to the New Orleans Warehouse district in mid 2016, we present The Ace Hotel New Orleans! It seems oh, so far away, but really it's doors will open in less than 365 days. We were excited to read the details on Nola.com that similar to the downtown Los Angeles Ace Hotel, the company is going art deco again. Instead of an old Theatre, this time they will be occupying the former home of Max Barnett Furniture Store in the Warehouse District.

Now for the design. We are itching to know who will be crafting and creating the impeccably effortless atmosphere that has become synonymous with The Ace Hotel brand. For this particular project it will be New York-based design team, Roman and Williams. These are the designers who were also behind the Ace Hotel New York. The team will design the space including the bar, restaurant and rooftop area with a swimming pool.

Additionally, there are rumblings that a Stumptown Coffee Roasters cafe will be making an appearance here, which will make it the first one to open in the South. Coffee house couples rejoice! 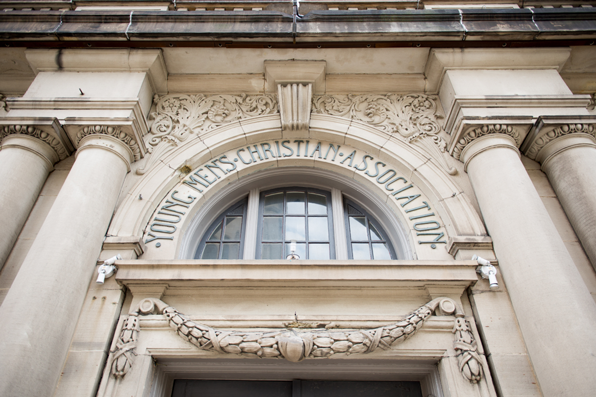 In even more exciting news, there is another opening on the horizon. This one is right around the corner and is scheduled to open in Pittsburgh late 2015. We have heard that December will be the lucky month, happy holidays! This one will occupy another historic building and again help the revitalization of the neighborhood and downtown area.

"Ace Hotel Pittsburgh makes its home in a century-old former YMCA building at the heart of East Liberty, set to open late 2015. We're surrounded by a community that, through grassroots support, has helped to create a place both by the neighborhood and for the neighborhood. We're a short jaunt from some of the best restaurants in the city, museums and braintrusts, an active art and idea scene with shops, galleries and cafes filled with folks pushing and pulling culture, advocating at the edges of Pittsburgh's future, helping one another grow through the deep roots of one of America's most hope-springing cities.

During the 20th century East Liberty was by turns one of the most and least affluent neighborhoods in the country, which lends the streets a visible spirit of texture and possibility. We have public spaces to gather, start a startup, watch the game, divine plans large and small. There's world-class dining and drink in the building, at the ready — and if you're into sleeping, we happen to have the most comfortable beds in the galaxy." - Ace Hotel, Pittsburgh 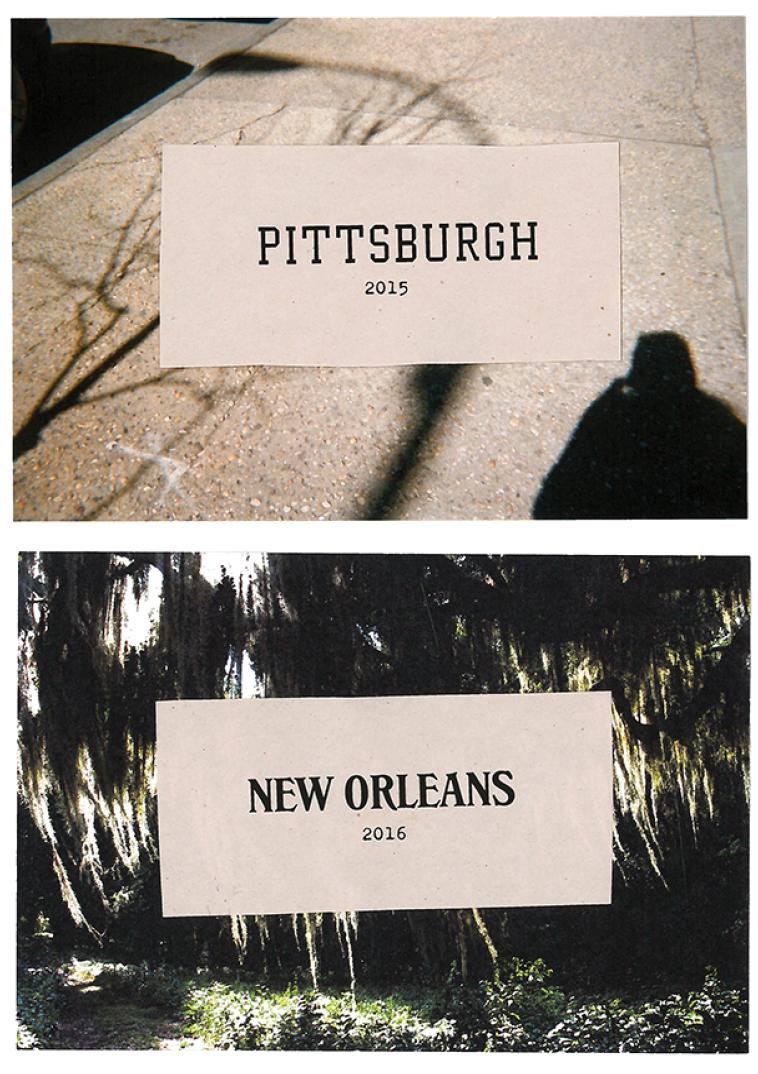 You can sign up to be on their A-List which means you will be amongst the first to reserve your room at these two new hotspots! In the meantime you can always wet your whistle at the Ace Hotel Los Angeles, Palm Springs, Panama orLondon. Get out and gather already :)

We Found a Slice of Brooklyn in Berlin

Dine Under the Sea in Norway’s First Underwater Restaurant