This venue has been favorited 39 times

This user blacklisted your account.
Pamper your body and soul at the acclaimed spa of this 5-star luxury hotel in France.
Jaw-dropping surroundings of the countryside, including the picturesque village of Mane, makes this family-run getaway a blessing. Plus, their gourmet food is simply divine.

It’s not every day that we hear about an old French convent being turned into a luxury boutique hotel, so imagine our delight when we spotted this Relais & Chateaux stunner in The Luberon. Perched at the top of town, this 17th century stone structure is surrounded by hundreds of years old gardens, originally planted by monks who specialized in botany. Fast forward a few centuries and Couvent des Minimes is a family-run hotel that operates under the Relais & Chateaux brand. As all the hotels this group touches turn to gorgeous, Couvent des Minimes is modern and luxurious, with awesome amenities and even more awesome views.

Our friends over at Nomad Republic recently set up a gorgeous photoshoot in the South of France and showed off Couvent des Minimes in all its natural beauty. This team of wedding industry pros specialize in both European and US markets, so you can bet they chose this destination out of a bevvy of stunning venues. Here to give us the scoop on all things minimal, French, and modern, they’ve given us all the deets below.

Words by Stephanie of Nomad Republic | Photography by Greg Finck 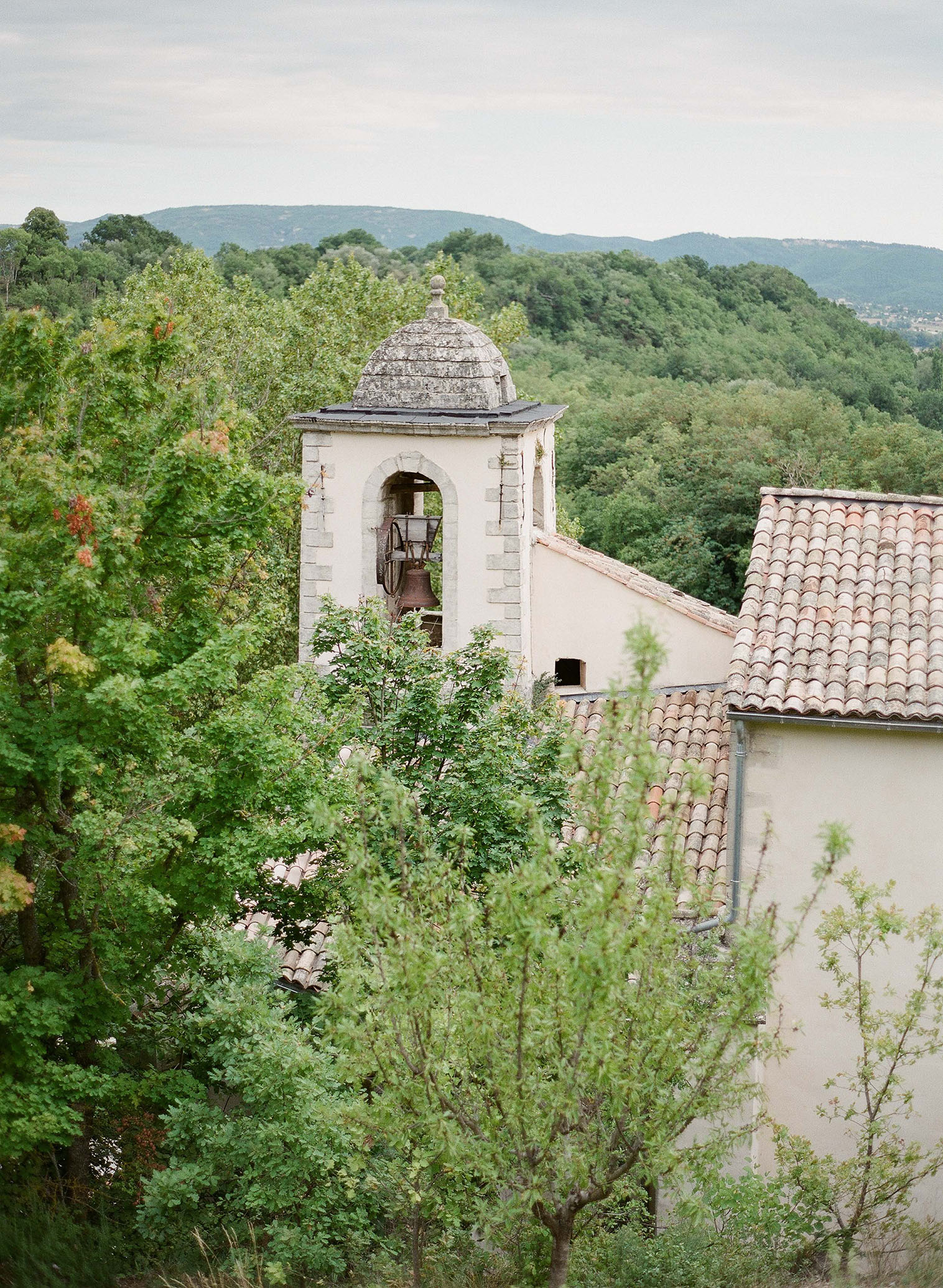 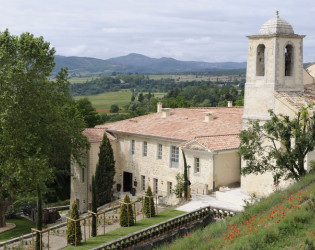 Valley views from the hotel. 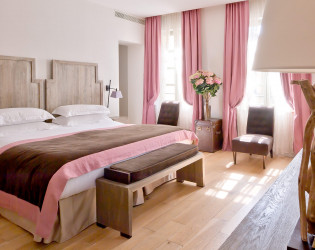 Le Couvent des Minimes has preserved its past while incorporating design and contemporary touches to become an establishment in more assertive character, in perfect harmony with the modernity of our times. 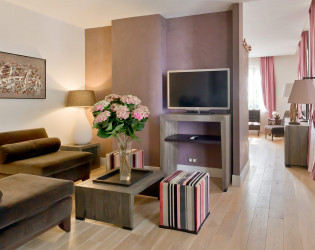 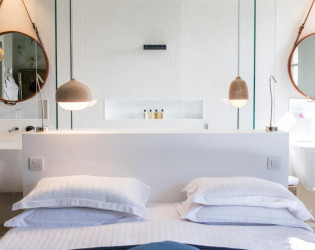 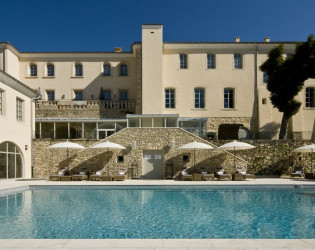 Relax by the pool. 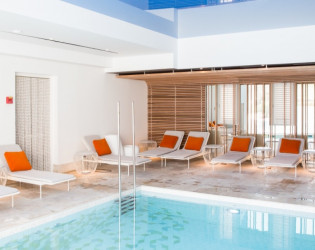 Treat yourself to a spa in this beautiful modern space. 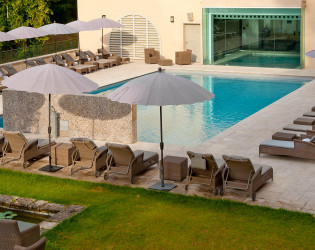 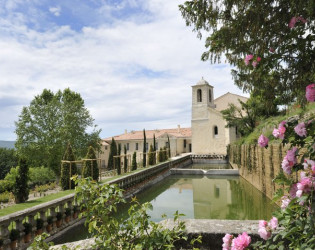 The Minimes! Who could imagine such a marvellous site, surrounded and protected by the Alps? 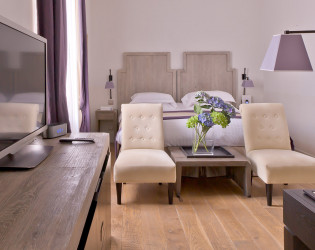 A unique atmosphere, bathed in light, which combines luxury furniture with an elegant decor. 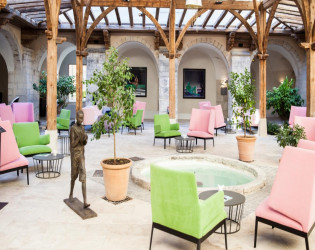 Heart of the hotel. 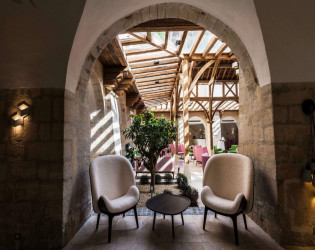 Find a nook in the hotel and have some time to yourself. 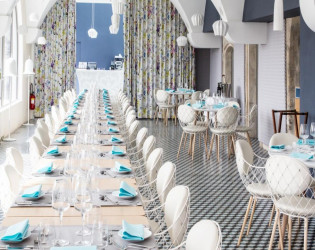 Le Pesquier presents lovers of fine food with the chance of a break that enables you to appreciate Chef Roy’s creativity. Le Cloître offers both conviviality and a warm welcome, a place combining a feeling of well-being with its flavours. 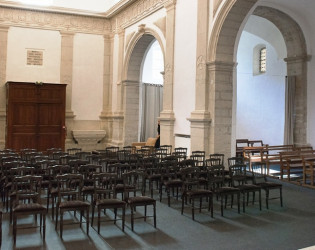 Organize your conferences, conventions, seminars or any other professional event in the unique untouched setting of the Couvent des Minimes Hotel & Spa L'Occitane. 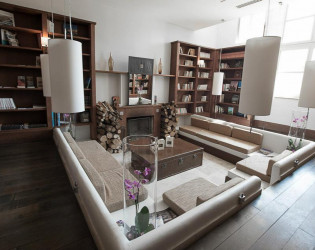 Relax by the fireplace and grab a book. 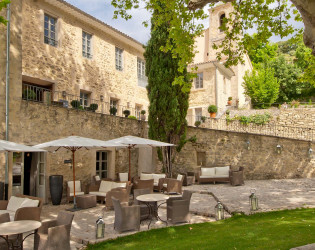 Smell the fresh air and enjoy the beautiful architecture. 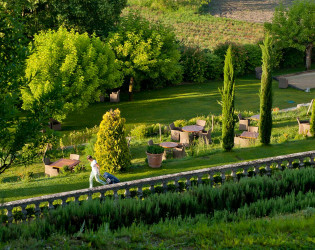 Take a stroll around the hotel and enjoy the view. 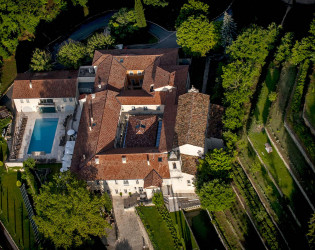 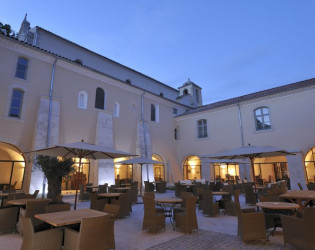 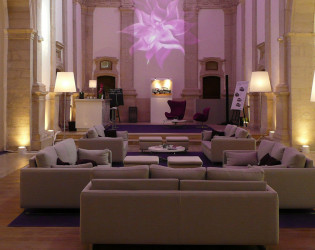 For cocktail parties, exhibitions, dinners, gala evenings and music festivals, the historic and exceptional setting of the Couvent des Minimes Hotel and L'Occitane Spas church can host up to 150 guests. 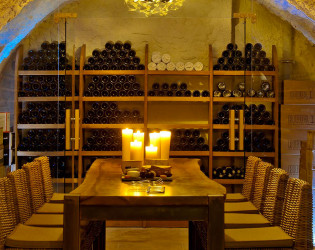 This venue has been favorited 39 times