By now, you’ve probably gathered that for us, brunch isn’t simply a weekend ritual. While some, in the veritable words of Beyonce are waiting for someone to “put a ring on it” – we’re just over here hoping someone will put an egg on it. Truth. We’re obsessed to the point of worshiping at the altar of sweet & savory, mimosa on the side, please.  There’s something about a runny egg, a beautifully considered pastry on a plate coupled with a salty-rimed cocktail, brimming with briny vegetables, A-OK - albeit encouraged, to drink during daylight hours that just speaks to the furthest reaches of our souls.  We think we’ve found our brunch-obsessed spirit animal in this week’s #BrunchBucketList pick of the week – coming to you straight from Indianapolis in the heartland of the Midwest. 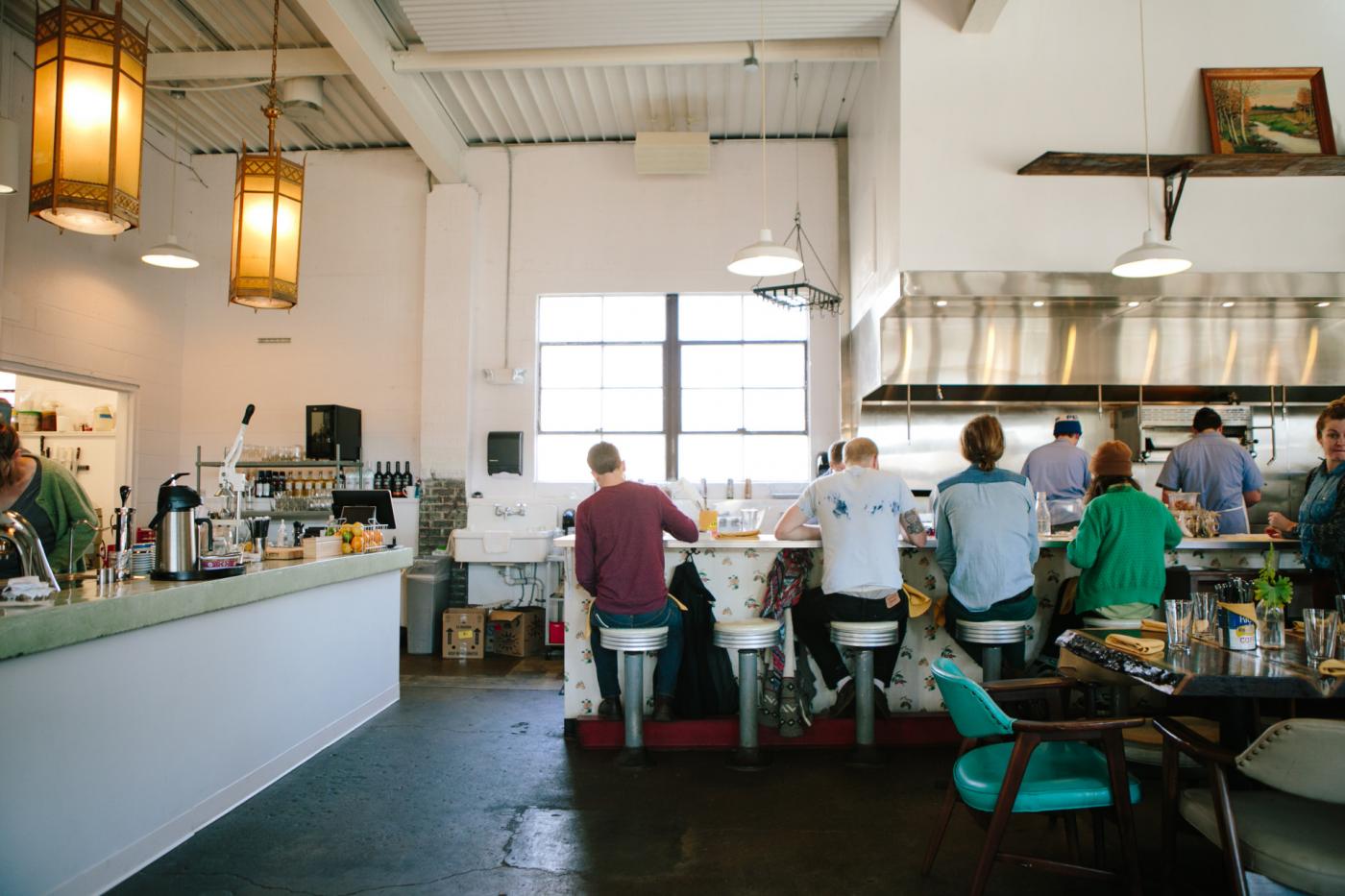 According to Bon Appetit Magazine,Milktooth is “a daytime-only shrine to putting an egg on it [and] proves that brunch can—no, should—be the most interesting, inspiring, and ridiculously delicious meal of the day.” Preach. Before we get to the out-and-out drool-worthy deliciousness and culinary community cultivated around this beautiful brunch outpost, let’s start from the ground up, literally. 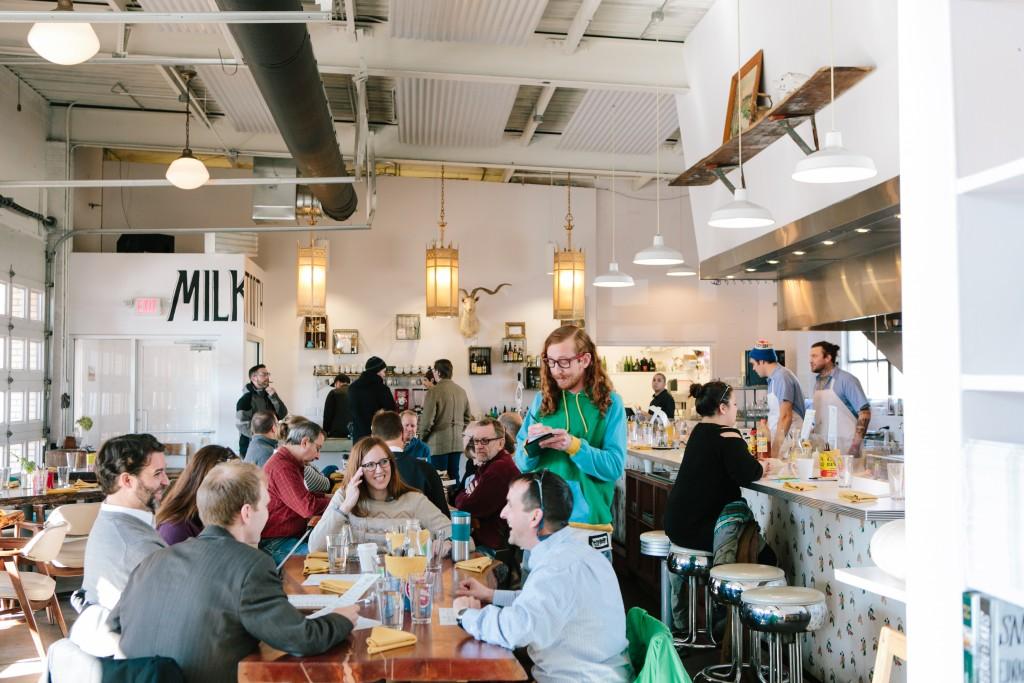 Over the past couple of years, we’ve noticed a serious resurgence in radiant restoration - be it a wedding venue, hotel or restaurant – the repurposing of older, storied spaces. Ace Hotels are a great example of this – buying up older buildings with heart and history and refurbishing them for the 21st-century consumer while keeping the beautiful bones intact. 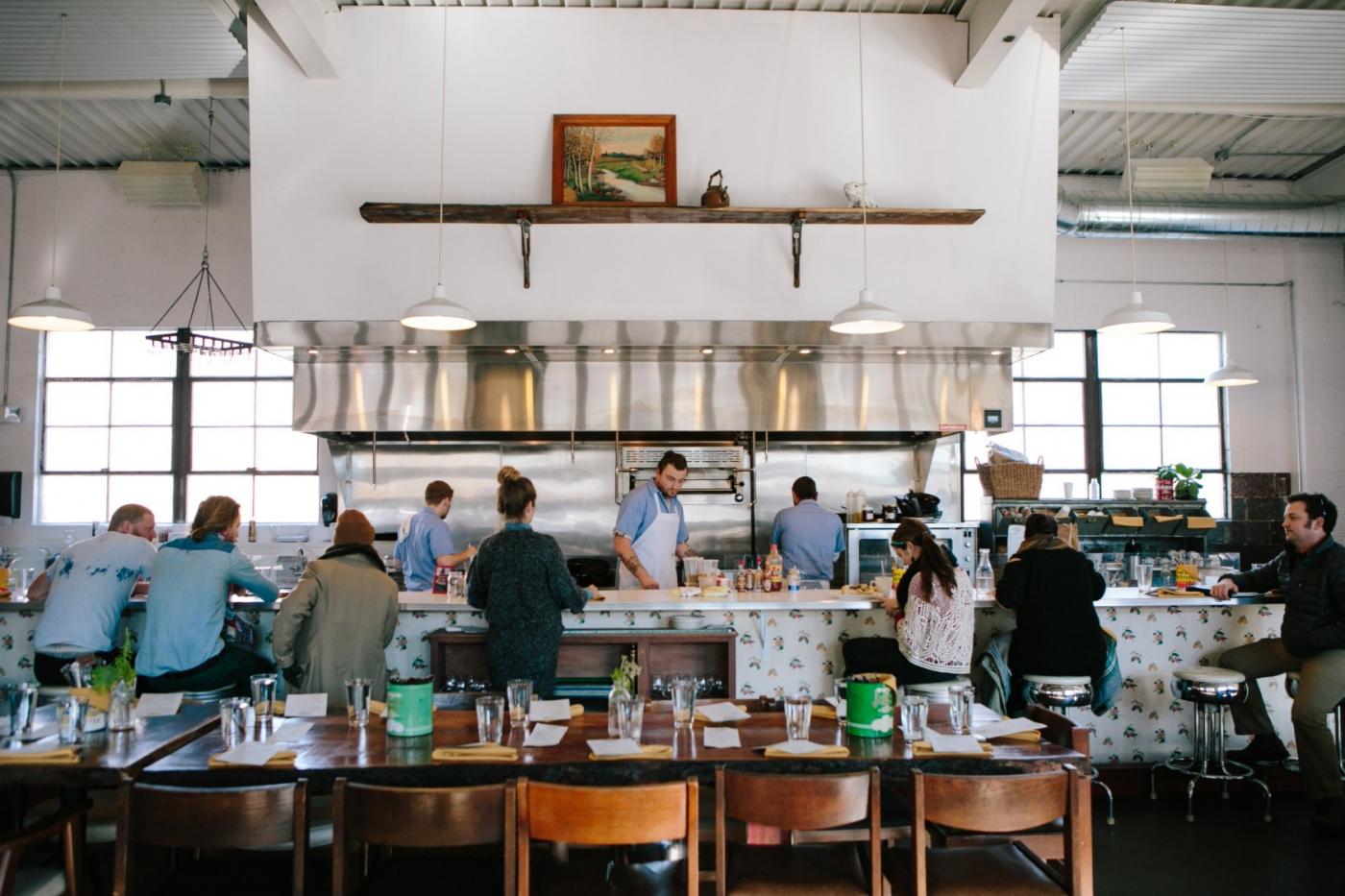 We’re watching wonderful designers, architects and business owners breath new life into buildings, once the complete opposite of their current occupations. Such is the case with Milktooth, which currently occupies what was once a former auto repair shop. Instead of breaking new ground, it’s breathing life into existing structures, validating the spirit that has permeated this community all along. Think open air Parisian Flea Market with big, beautiful slabs of rough hewn wood feasting tables and light, bright and white, welcoming accents from whimisical tiles to colorful mid-century modern furntiure accents. 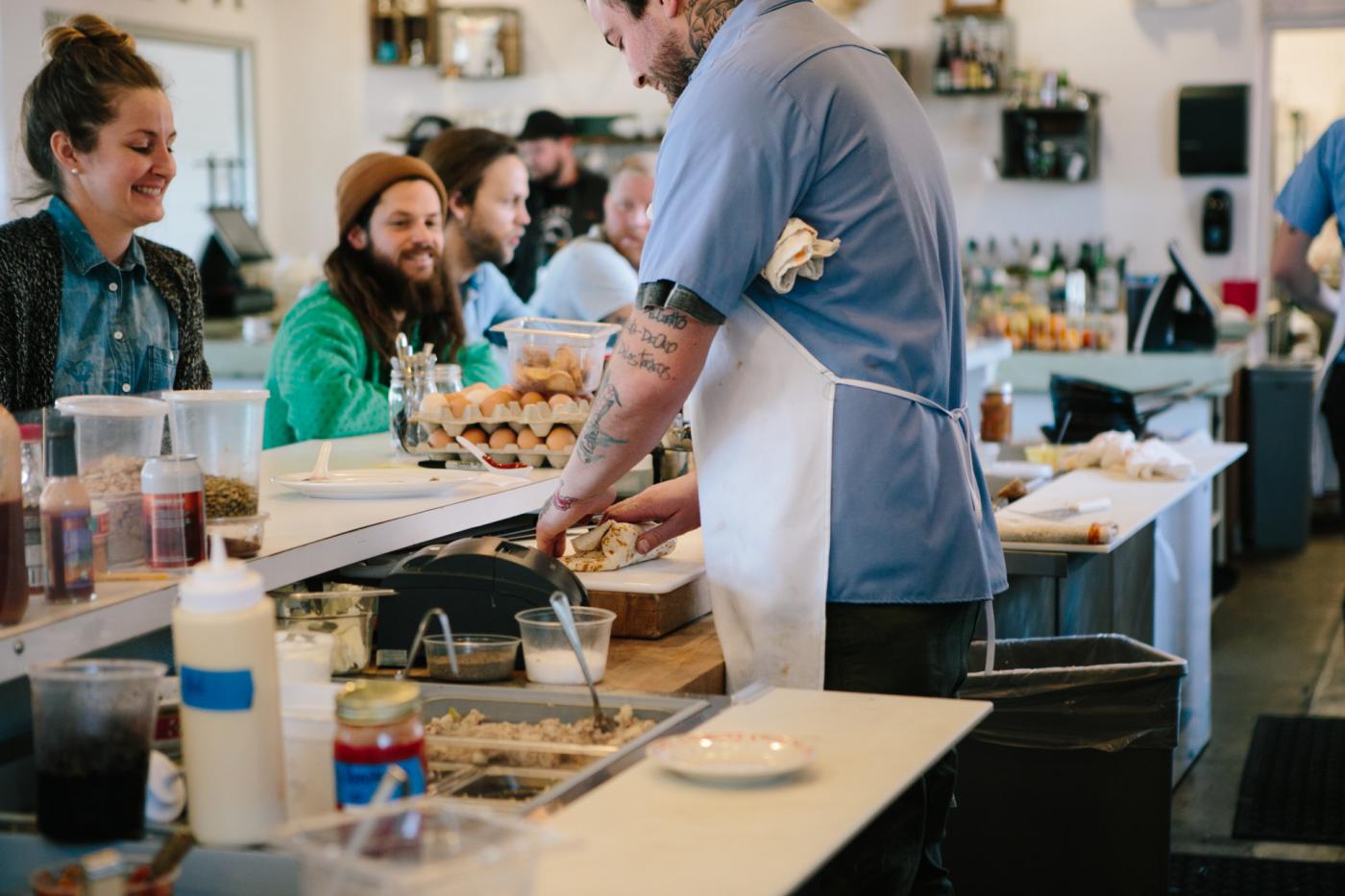 Milktooth is a labor of lasting love for Chef/Owner Jonathan Brooks and his wife, Ashley who were determined to create a place that coupled culinary childhood memories with “unconventionally creative morning fare.” But don’t for one second think because this is their first restaurant that they’re interlopers in Indianapolis. They’ve been dubbed “the new darlings of the Indy food scene” as the hosts of a site-specific underground supper club called Dented Ladle Dining. This new undertaking, which their Indiegogo funding campaign described as a “fine diner,” would bring “eggs, bacon, doughnuts, booze, & sweet tea fried chicken” to a former auto-repair shop in Fletcher Place. 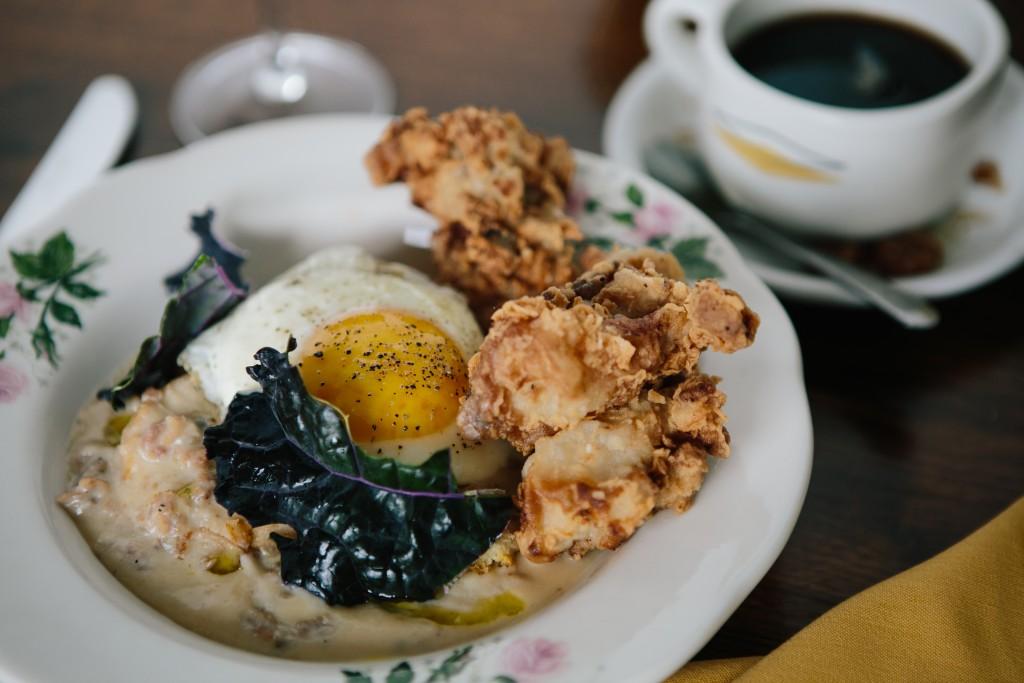 What to expect at this bastion of beautiful brunch? Carefully considered plates infused with fresh local ingredients farmed by those who have become friends. The Yelp reviews alone wax poetic – as though finding this gem is akin to reuniting with a long-lost friend.  Basic diner food this is not, but complicated doesn’t have to be intimidating or pretentious, there is something about letting a master artfully compose your plate. Especially because he’ll do it in such a whimisical fun way, you’ll legitimately want to play with your food. The ingredients are inspired and the mix of humble hospitality and confident composition permeate the air making you feel both welcomed and cared for. 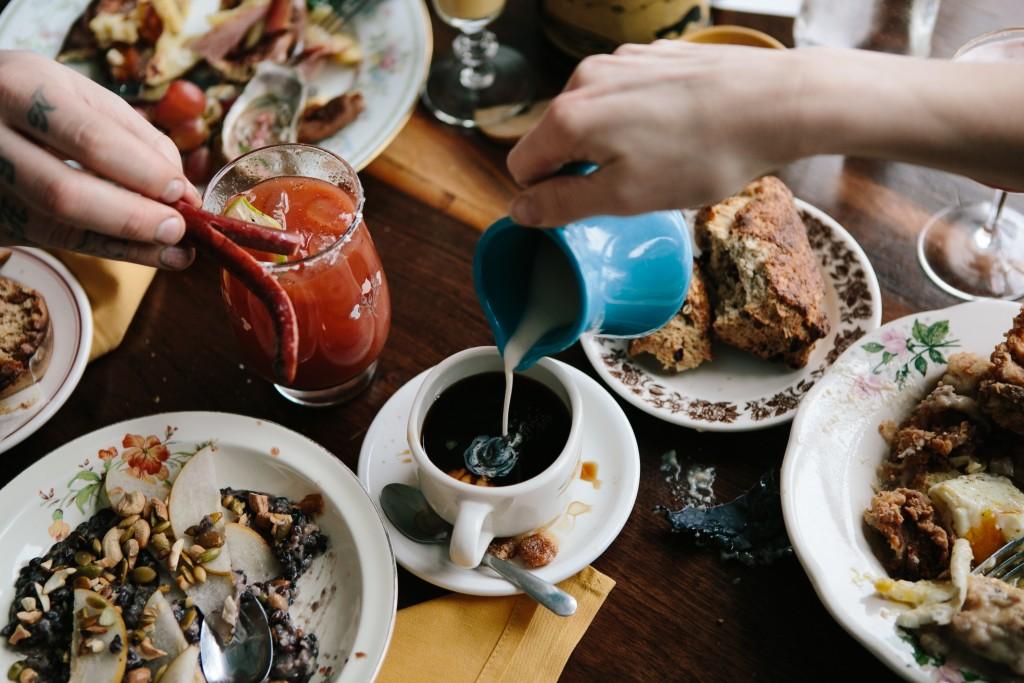 It’s all-brunch all the time at Milktooth and that’s how they like it. 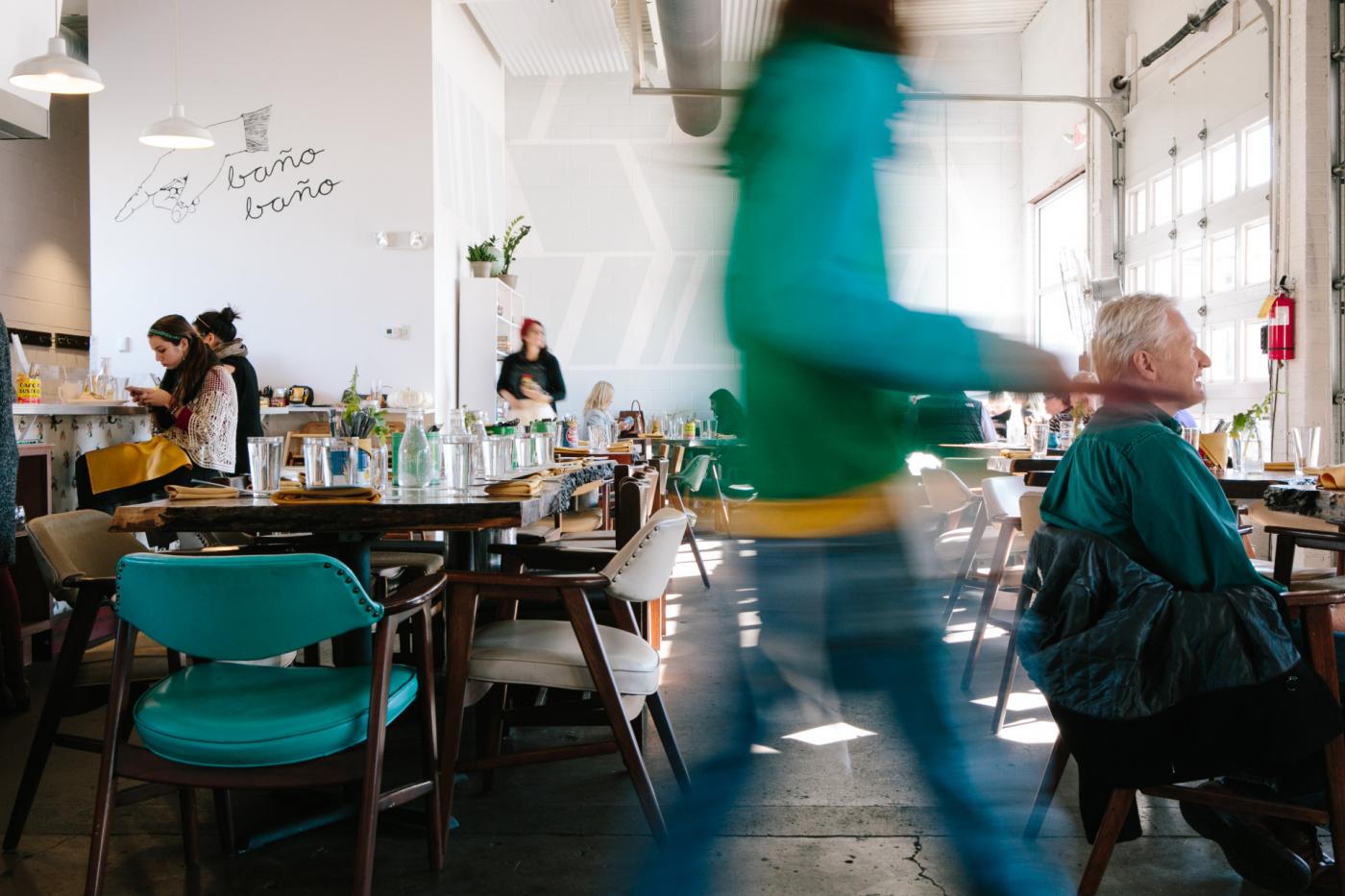 Open from 7a-3p six days a week, that’s serious dedication to being the best brunch they can be. Coupled with the freshest & most inventive brunch fare imaginable, their commitment to coffee is also second to none. A freshly-brewed cup of coffee is the perfect accompaniment to a beautiful breakfast, followed closely by a hand-crafted brunch cocktail – of which they do both, superbly. 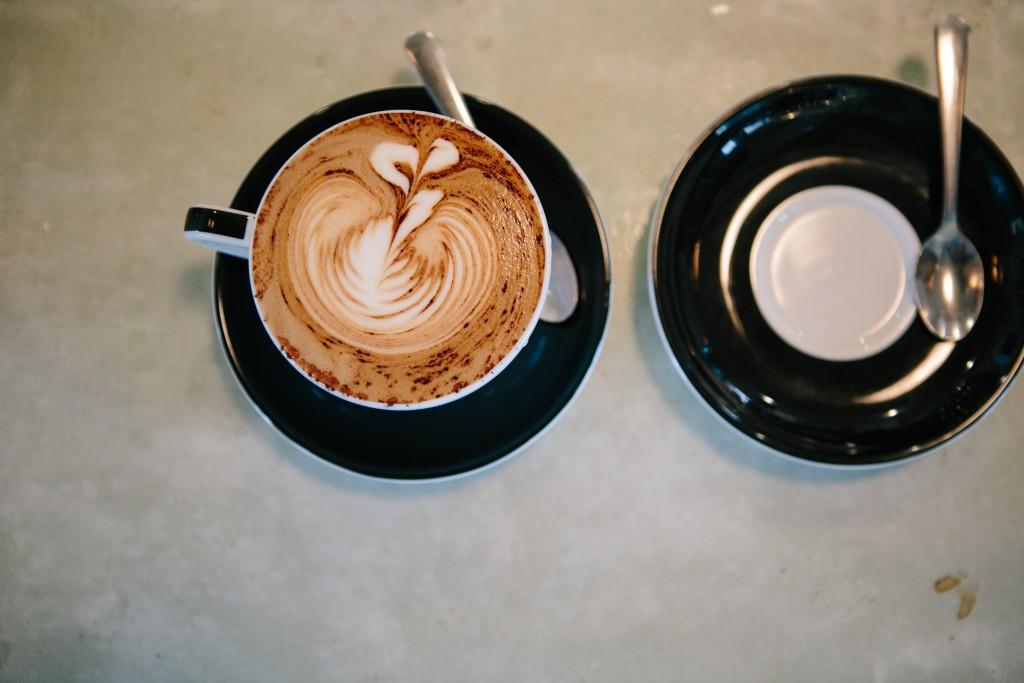 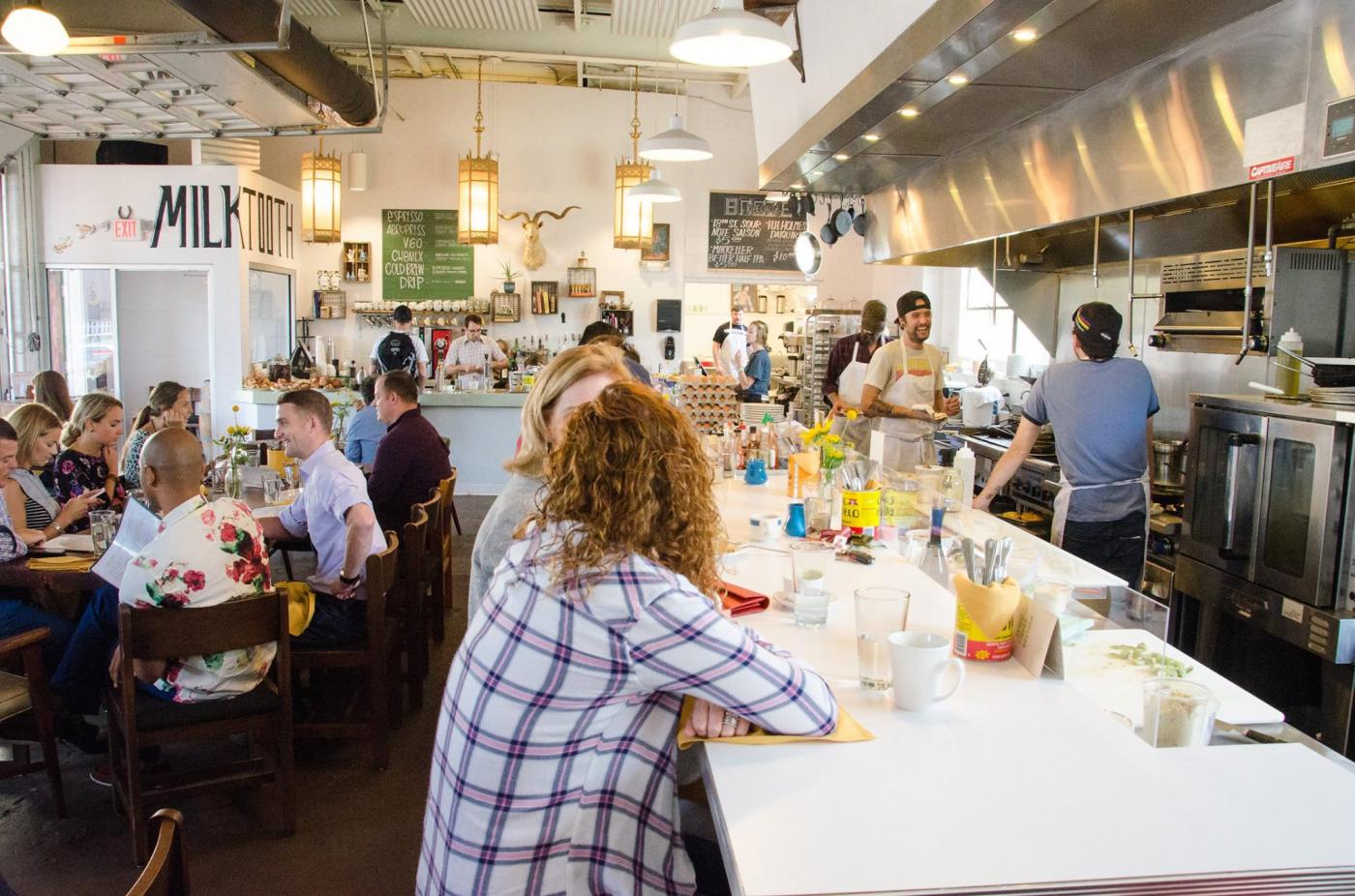 Sooo... Meet us at Milktooth?

What Happens When the Associate Creative Director at Trollbäck + Company Marries the Design Director at Elle Magazine?