Fun fact: According to new data from the country’s Ministry of Health, Labor, and Welfare, there are more than 400 centenarians in Okinawa, Japan. In fact, Japan has the highest life expectancy of any country, with the average age on record as 90 for women and 84 for men. A quick comparison with the average life expectancy for America, where women tend to live to 81 and men to 76, and it’s glaringly obvious that there’s plenty to be learned from the Okinawa way of life. 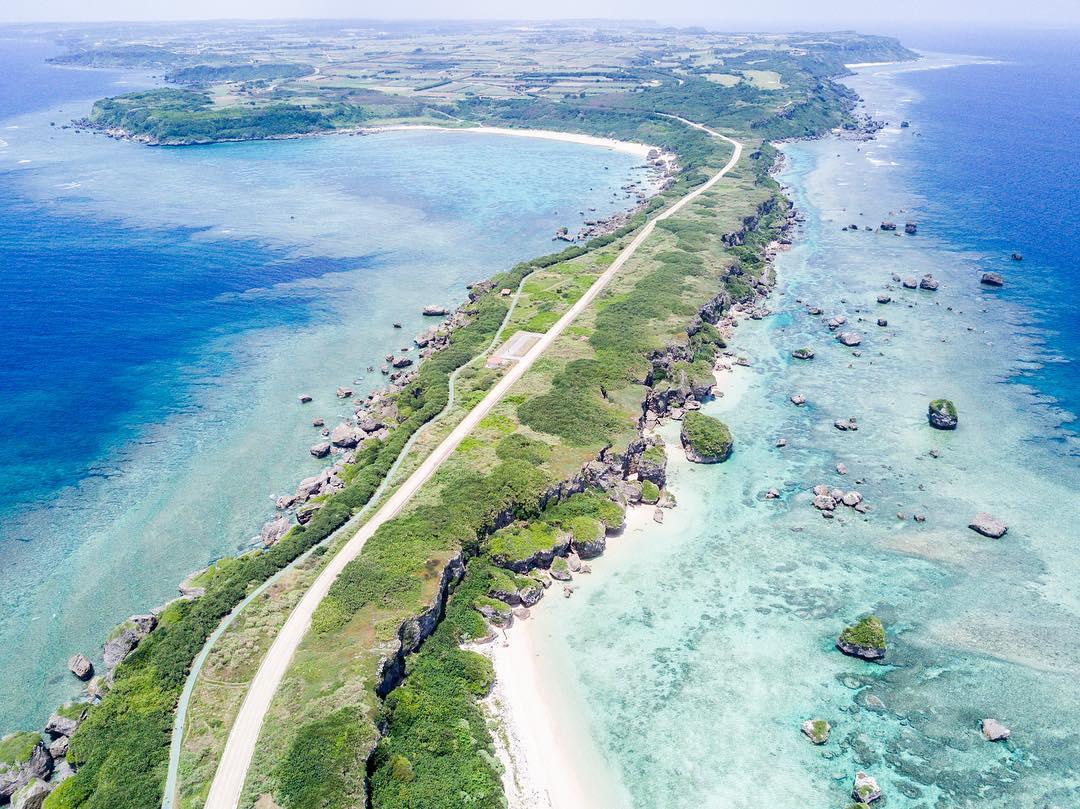 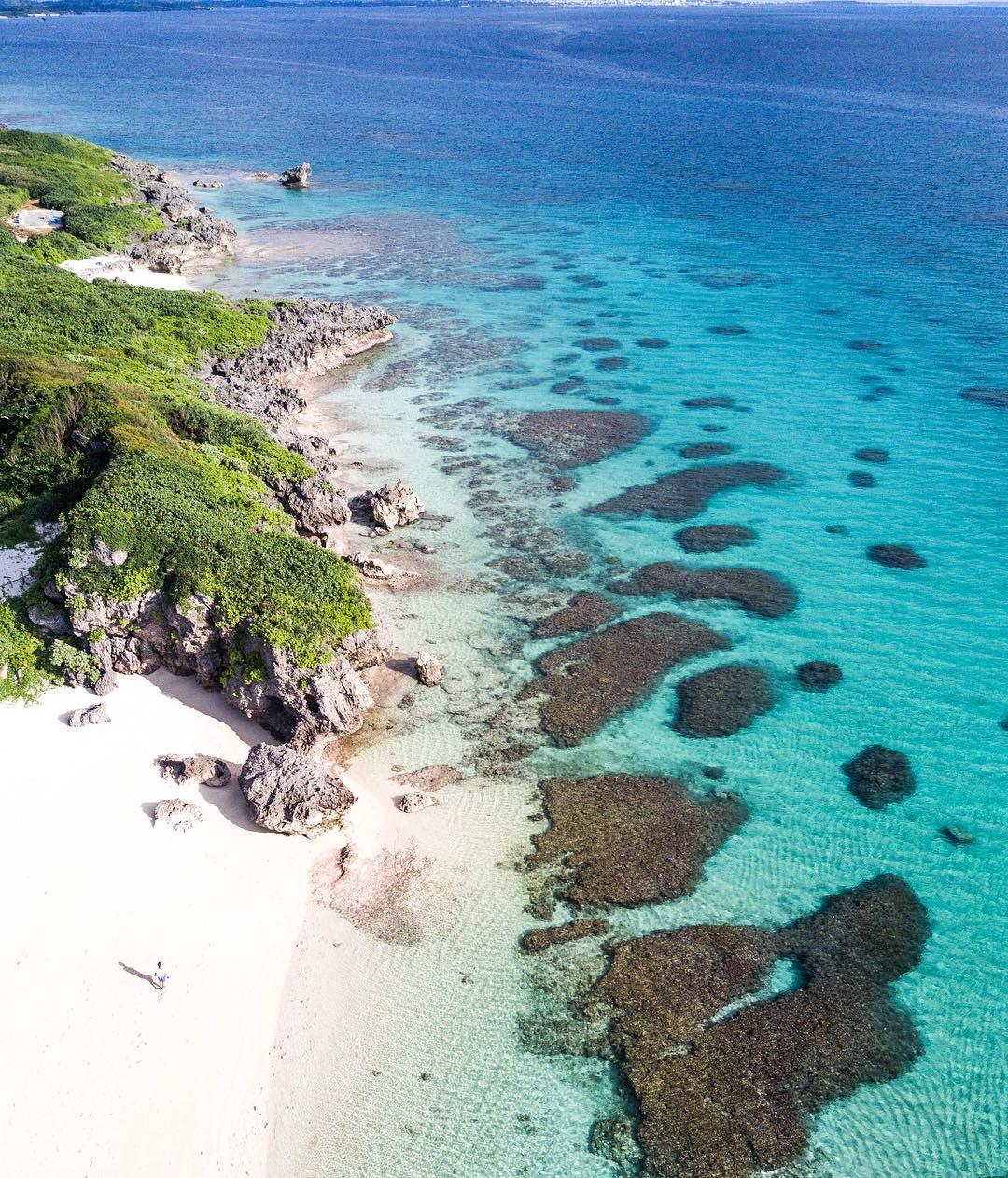 
For those who might not be familiar with Okinawa, it’s an island group in Japan which is part of the larger Ryukyu Islands, a 55-island chain that stretches southwest from Kyushu to Taiwan. Okinawa is one of the three subdivisions of Ryukyu, with Amami and Sakishima also falling under the subcategory of the archipelago. It’s a place where coral reefs, warm seas, and white beaches are abundant. But there are a plenty of tropical destinations around the world, so what’s this particular seafaring island’s shortcut to longevity? As it turns out, all signs seem to point to the age old adage “You are what you eat.” 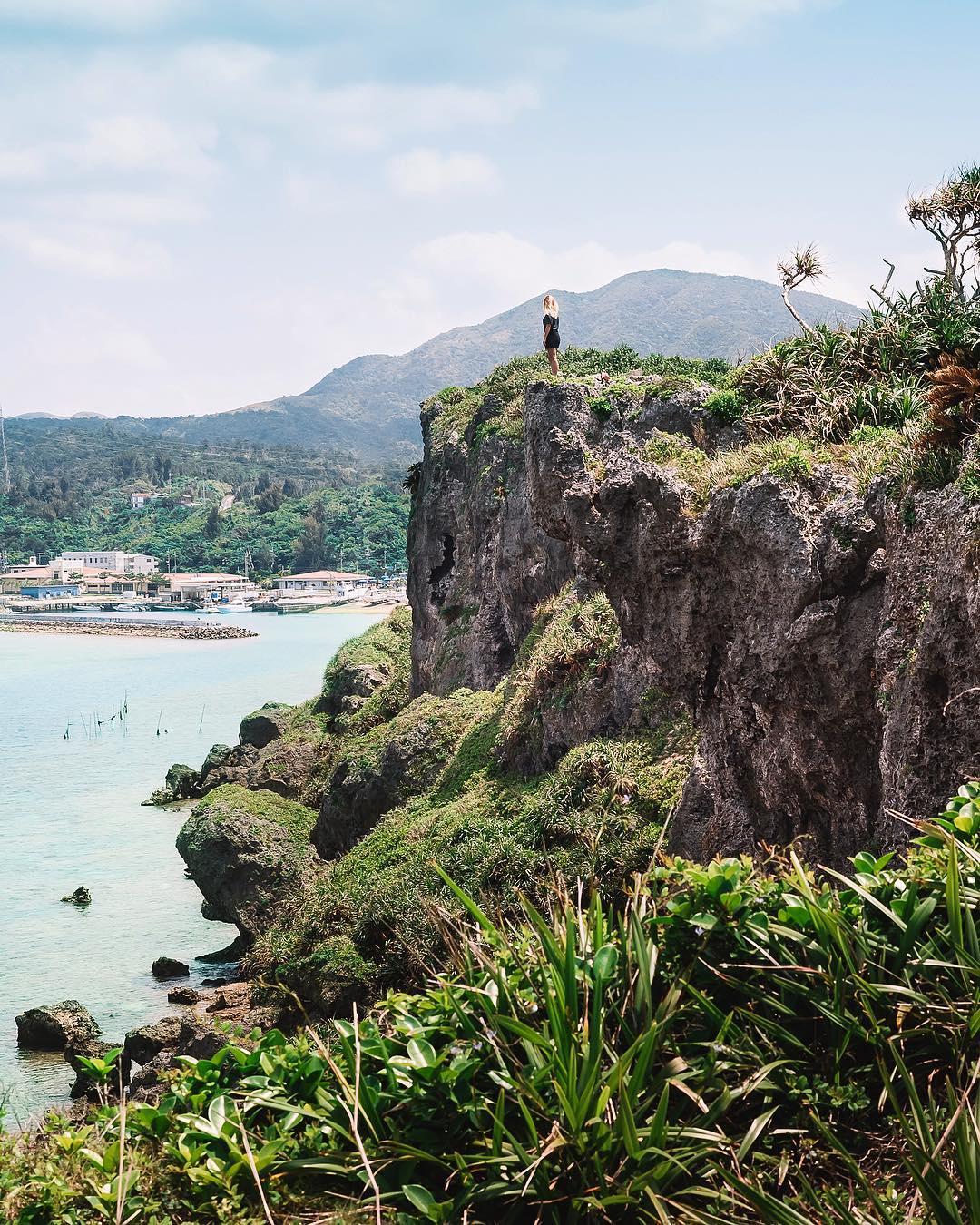 As American gerontologist, Dr Craig Willcox, who co-wrote the book The Okinawa Program explained to The Guardian in this article, "The Okinawans have a low risk of arteriosclerosis and stomach cancer, a very low risk of hormone-dependent cancers, such as breast and prostate cancer. They eat three servings of fish a week, on average ... plenty of whole grains, vegetables and soy products too, more tofu and more konbu seaweed than anyone else in the world, as well as squid and octopus, which are rich in taurine – that could lower your cholesterol and blood pressure.” Willcox goes on to outline how Okinawa’s indigenous vegetables are particularly rich in vitamins and minerals, including their purple sweet potatoes and ‘goya,’ a bitter cucumber which grows throughout the region.

Which means, the next time you find yourself in Okinawa be sure to try the infamous Goya Champuru (get the recipe, here) – one of the region’s speciality dishes, which includes a stir fry of goya and vegetables with tofu or pork. Interestingly, the Okinawans are known to consume a lot of pork, and to eat all parts of the pig, so there are dishes made with pig's feet and ear skins as well. Also popular on the Okinawa menu? Soba noodles, which can differ in thickness and variety depending on who is making them. Meanwhile, when it comes to beverages, the Okinawa deviate from the mainland Japanese as they consume plenty of turmeric tea (nicknamed “the Spice of Life”). Lastly, servings are tiny, with the the Okinawan dinner mantra being, "hara hachi bu", which roughly translates into “eat until you are 8/10ths full.” 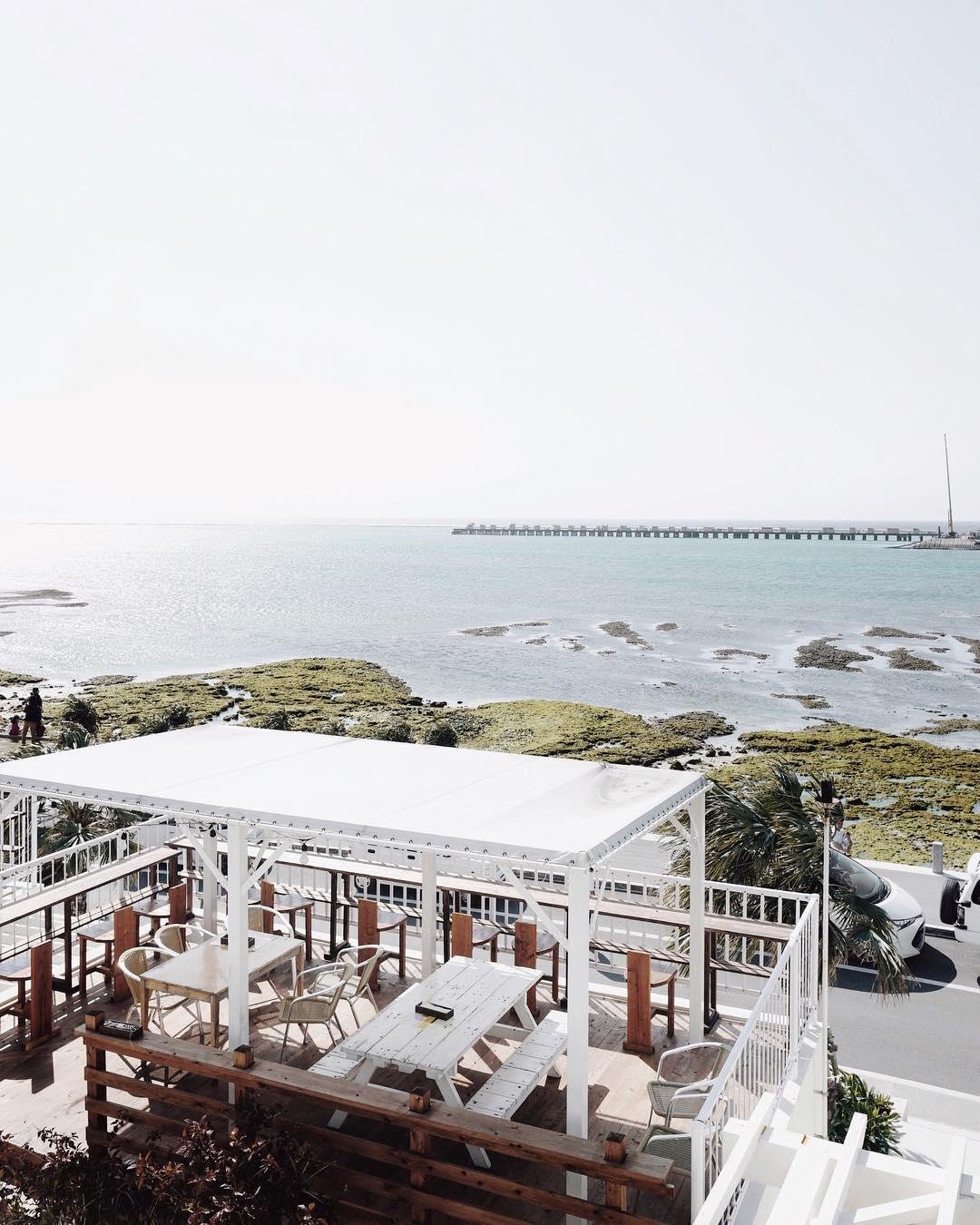 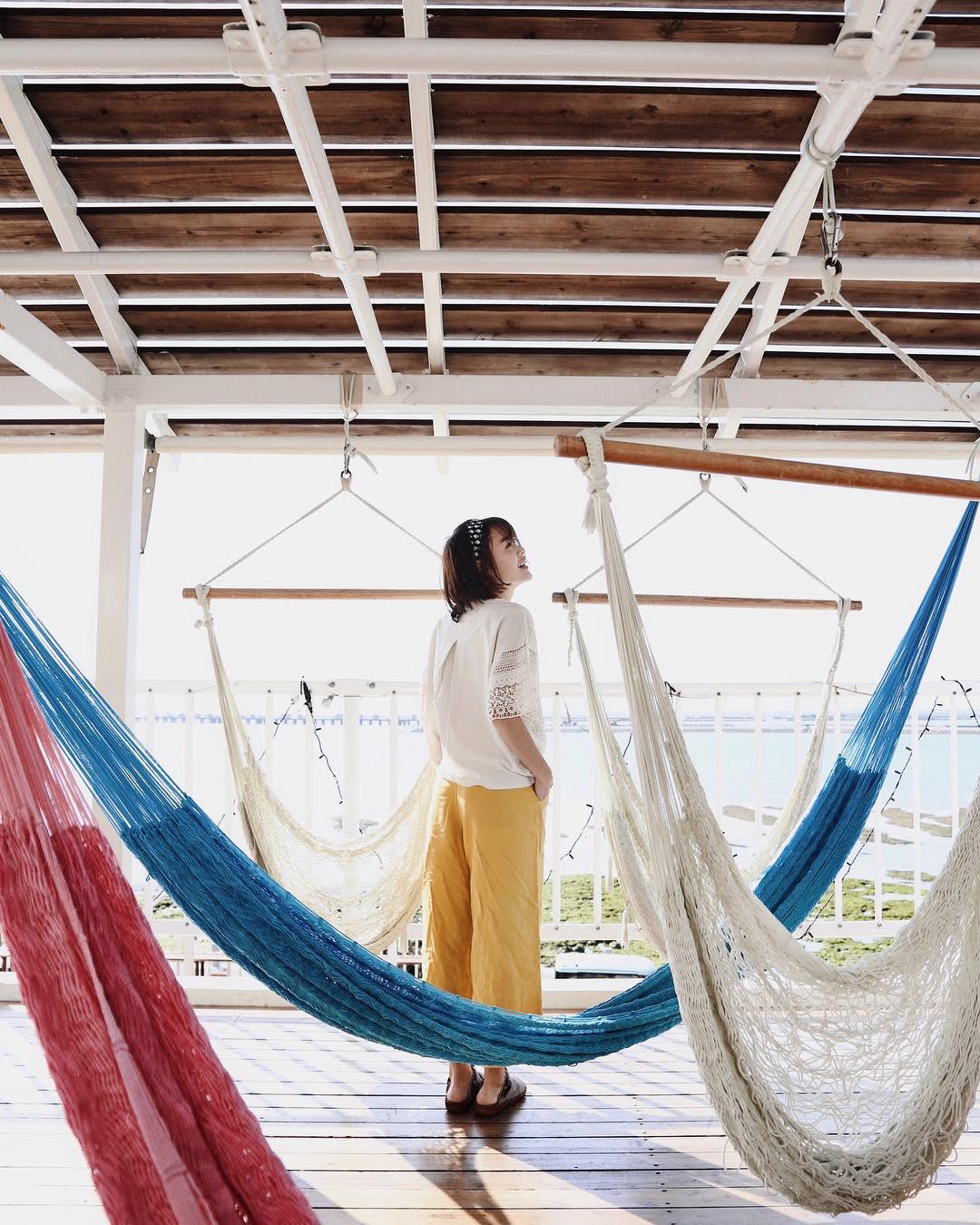 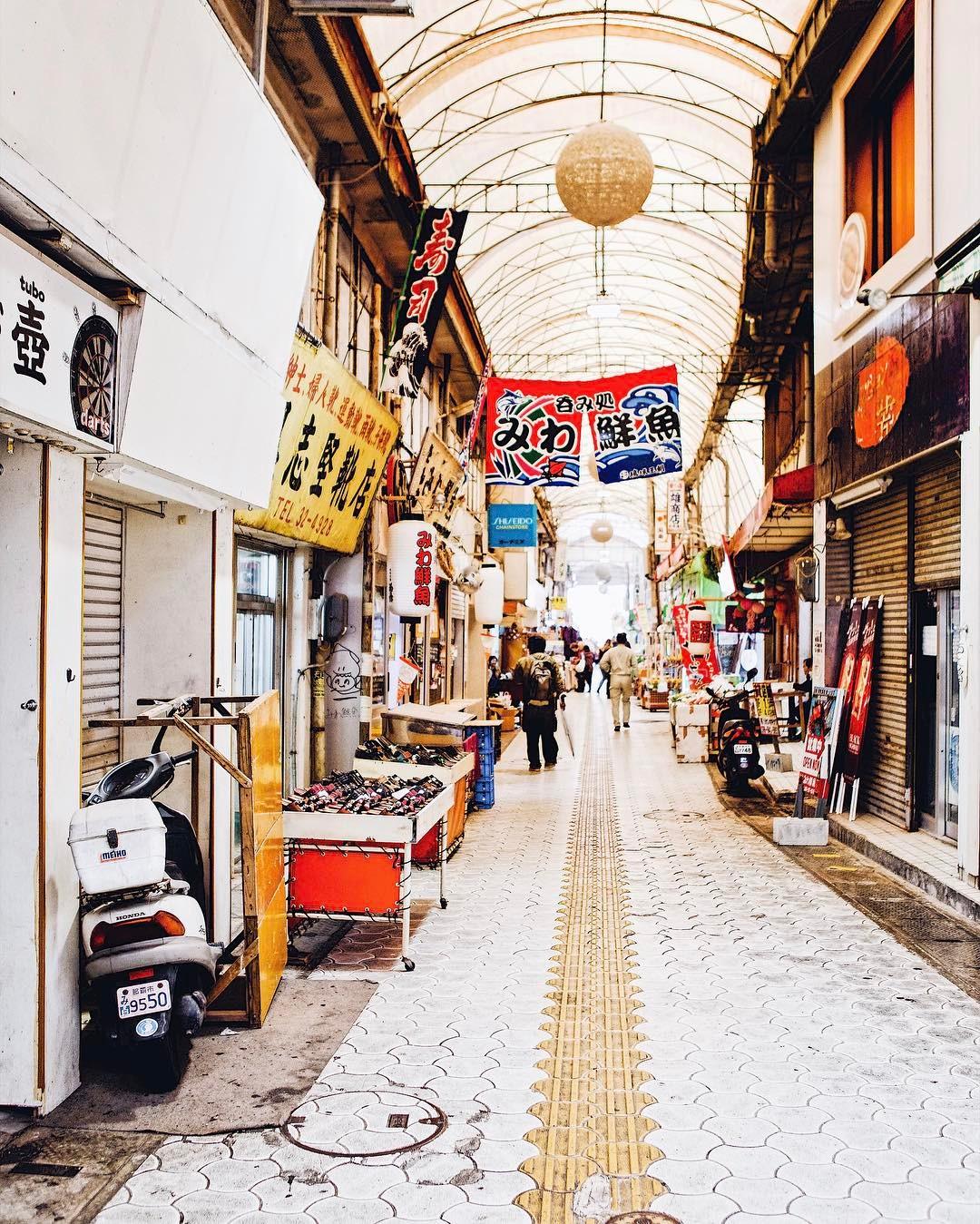 The bottom line? Don’t be surprised when you find us cooking up some Goya Champuru, upping our turmeric intake, and deeming our next escape to a tropical beach to be just as important as a visit to the doctor 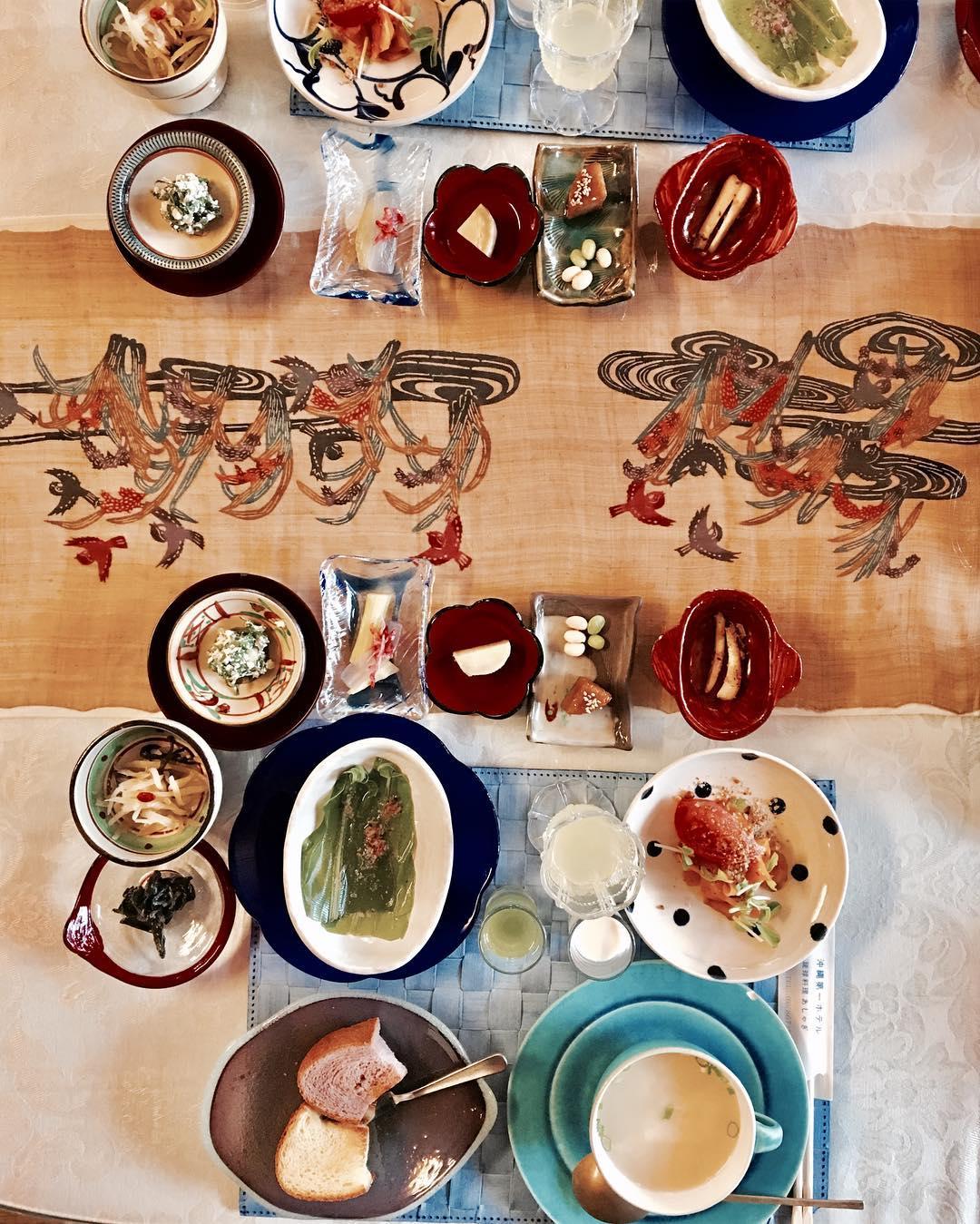 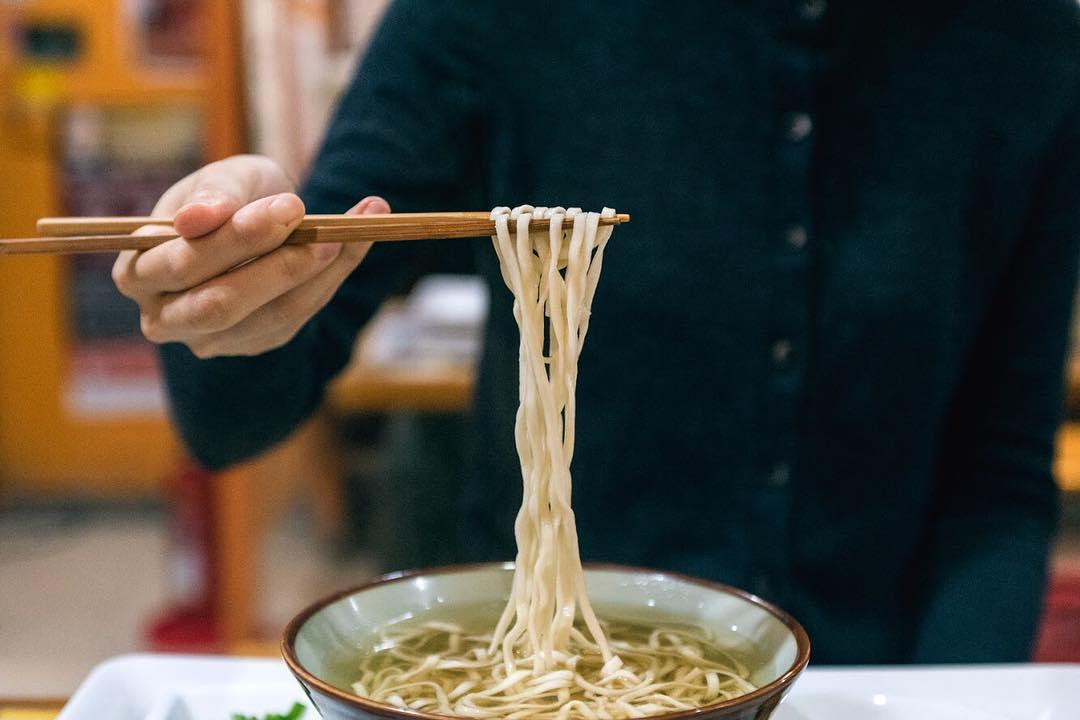 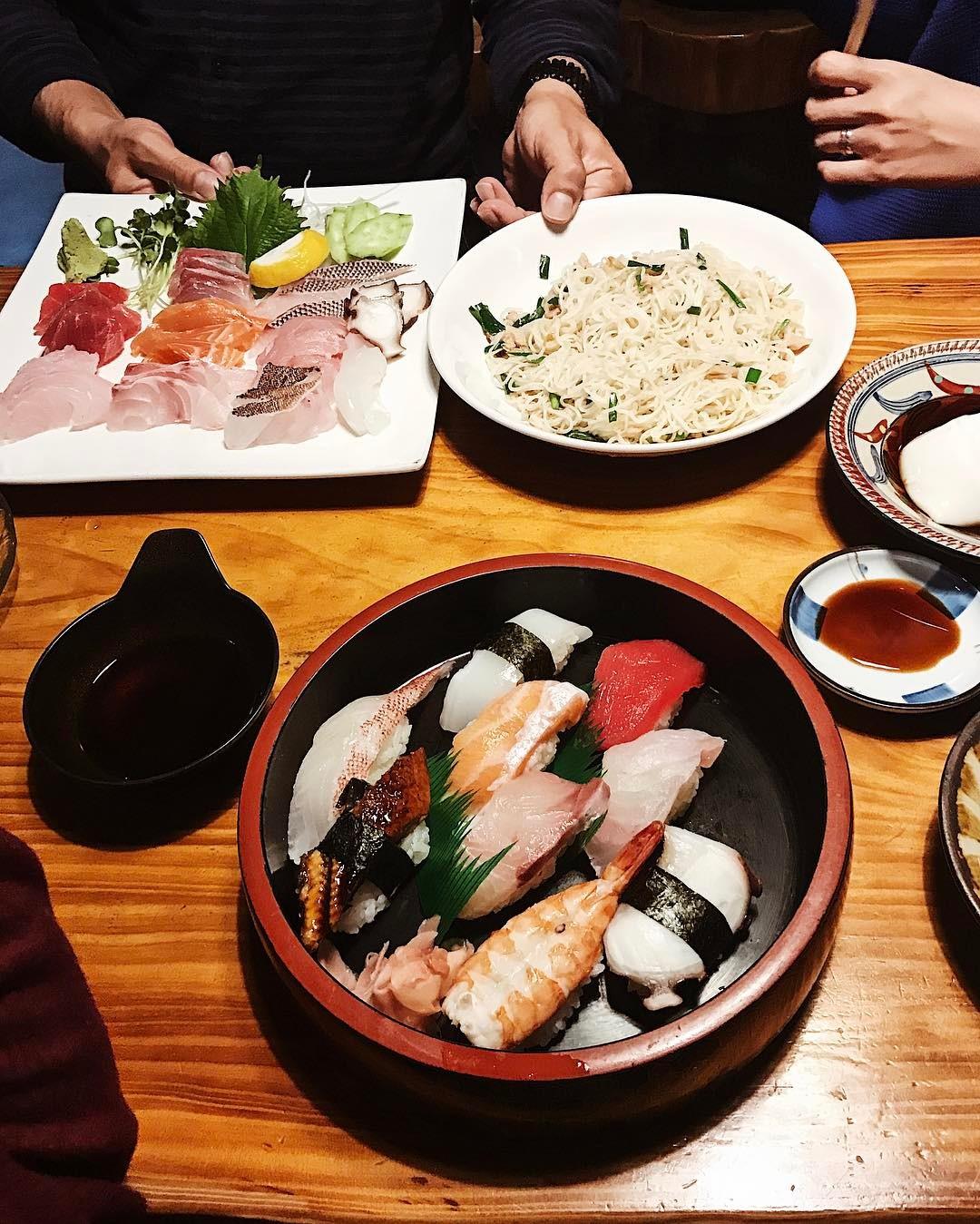 Fall into Flavor: How One Restaurant is Bringing the Spirit of Camping to a California Beach Town

There's Romance in the Air on Tall Ship Elissa