Attention Mid-Century Modern aficionados: The Trans World Flight (TWA) Center at JFK International Airport is about to undergo a restoration to evoke the glamour of the jet age. We know, the last thing you would expect in a bustling metropolitan airport like JFK is a swanky hotel—but this place is about to surprise you. The hotel is set to open in early 2019 and its mid-century appeal is what makes it so incredibly unique, making it a living time capsule from the ‘60s. 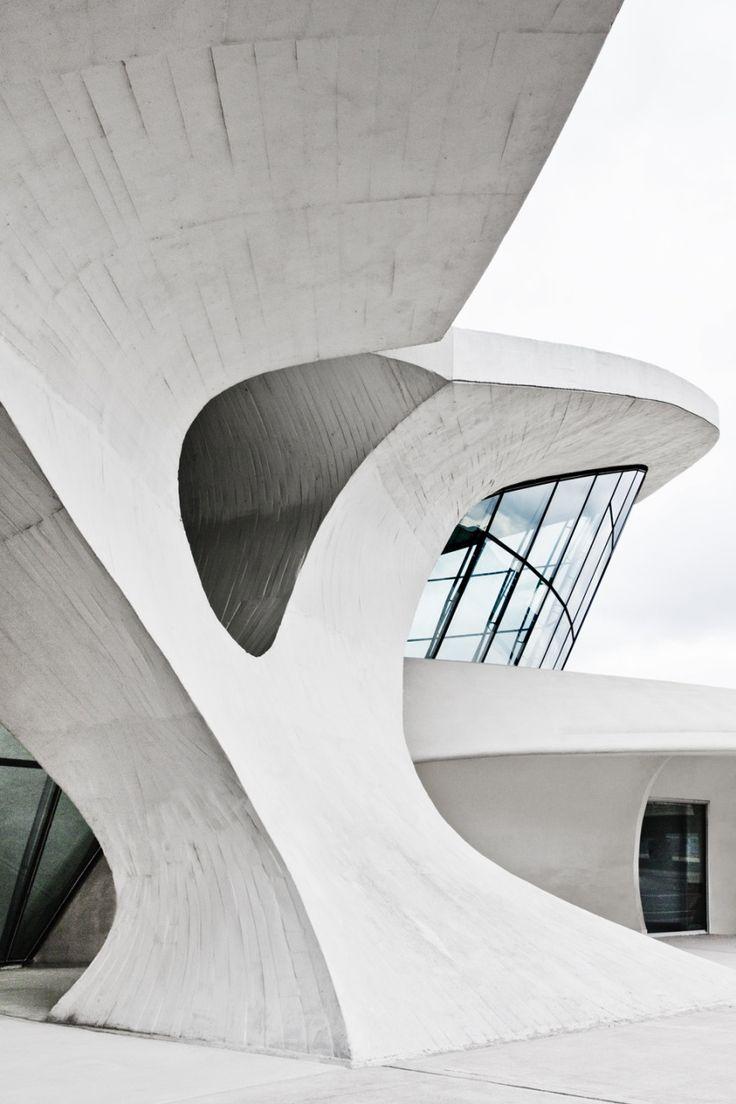 The decades-old TWA terminal opened in 1962, during the prime time of the jet age. At the time of its opening, the terminal marked a shift of air travel stereotypes—where travelers were no longer restricted by different factors when it came to flying, whether it be for security or economic reasons. The TWA terminal was also one of the first terminals to introduce baggage carousels and covered jet bridges. Declared a New York City landmark in 1994, the terminal has been left untouched and preserved since then, preparing it for the next chapter of it's storied life. 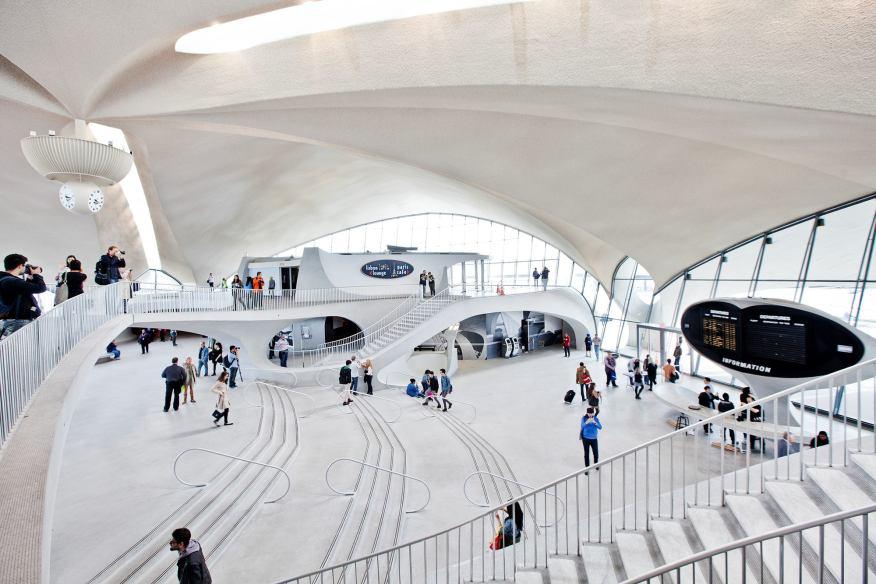 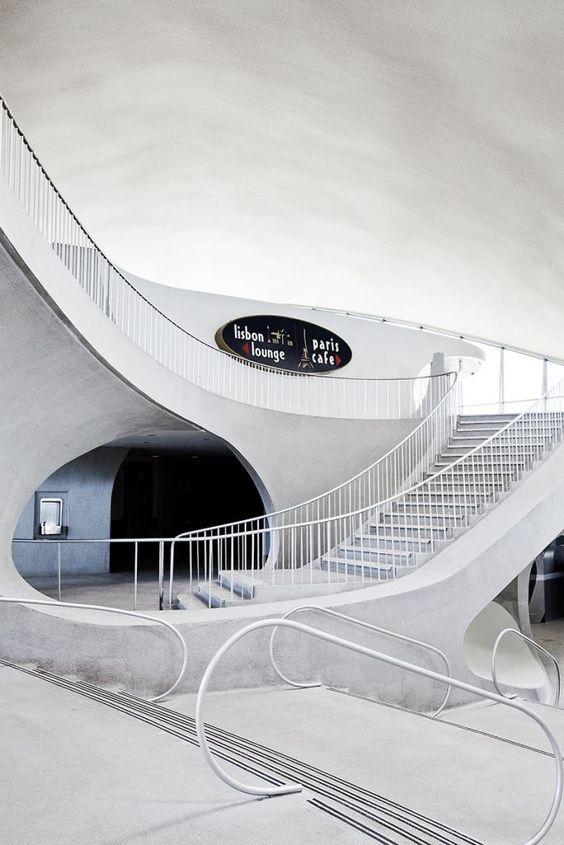 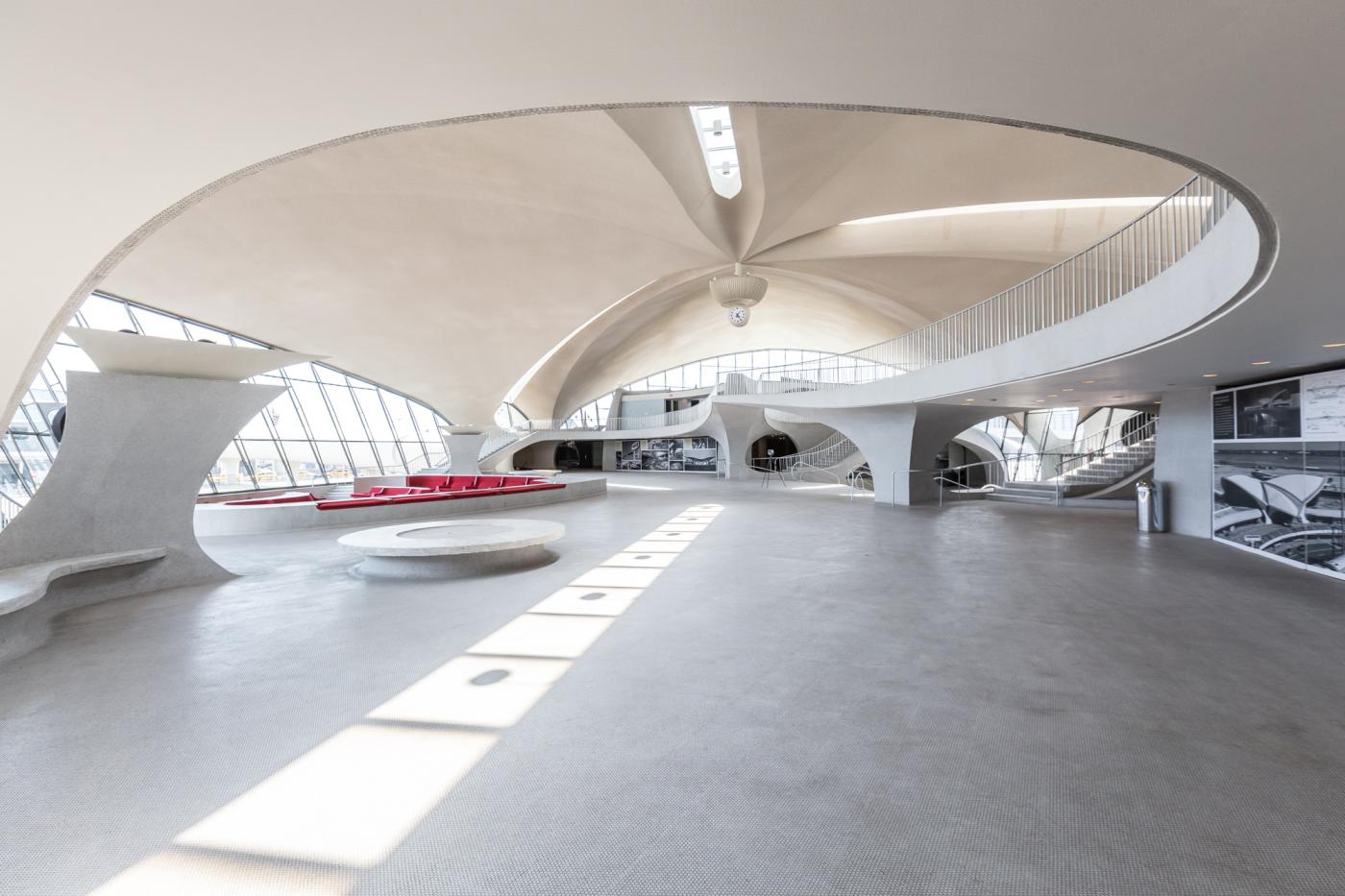 The elaborate structure of the TWA terminal makes an incredible first impression. The architecture of the building itself conveys a bird taking off (fitting, right?) and was designed by Eero Saarinen, the creator of the St. Louis Gateway Arch. Internally, the state-of-the-art terminal takes on an all-white theme, with bright red carpeting and seating. 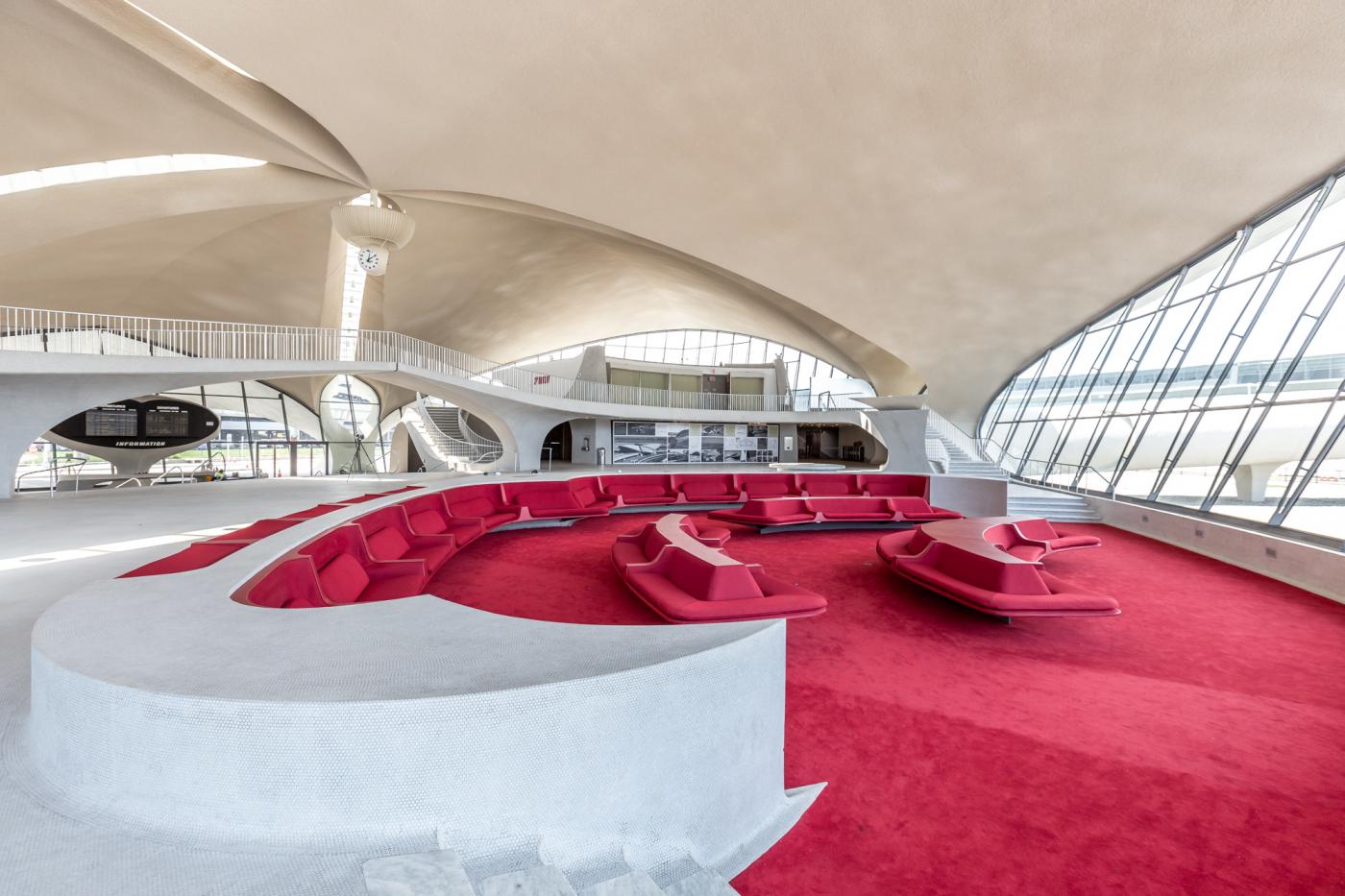 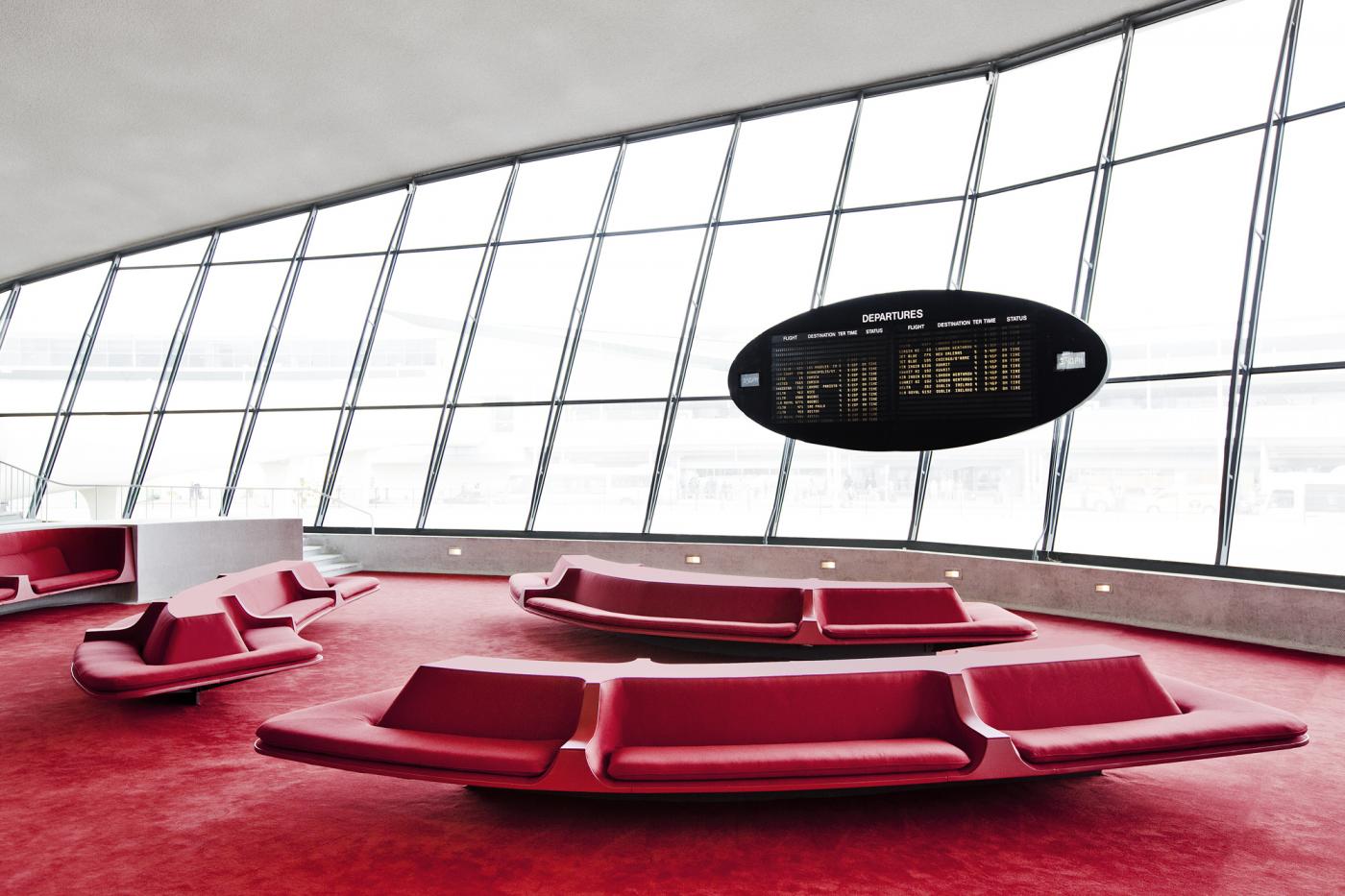 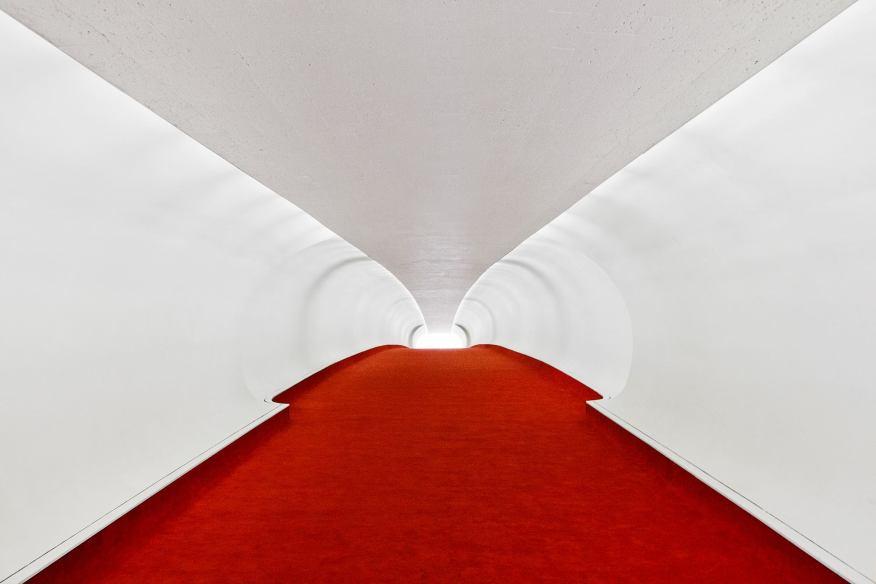 In the near future, the TWA terminal is set to transform into a boutique hotel that’ll give guests a luxury experience without even leaving the airport. The hotel will house 505 rooms, a 50,000-foot event space, a rooftop pool, 6-8 dining establishments, a 10,000 square-foot observation deck and much more. The hotel will also have a ‘60s feel to pay homage to its origin and the history of flight. This will include a museum of memorabilia from the early TWA days, vintage flight attendant uniforms, old-fashioned furniture, and other aviation artifacts. The glitz-and-glam of futuristic travel is back, 21st Century edition.

Birthday Bucket List: Have Your Next Bday Dinner on a Floating Oyster Bar in New York