When you think of your best birthday ever, it has to include a bit of adventure, a bit of romance and a bit of a destination. Now, what if we add watching wild leopards, sleeping under the stars and a trip to South Africa to the mix? We’re fairly certain that makes for a bucket list worthy bash.

Lion Sands Game Reserve in South Africa is a collection of lodges, treehouses and safaris to create the ulimate adventurous experience in the Sabi Sand. For your next birthday, round up your most thrill-seeking group and take over all four Lion Sands treehouses for a night. Report back to camp in the morning and compare field notes. 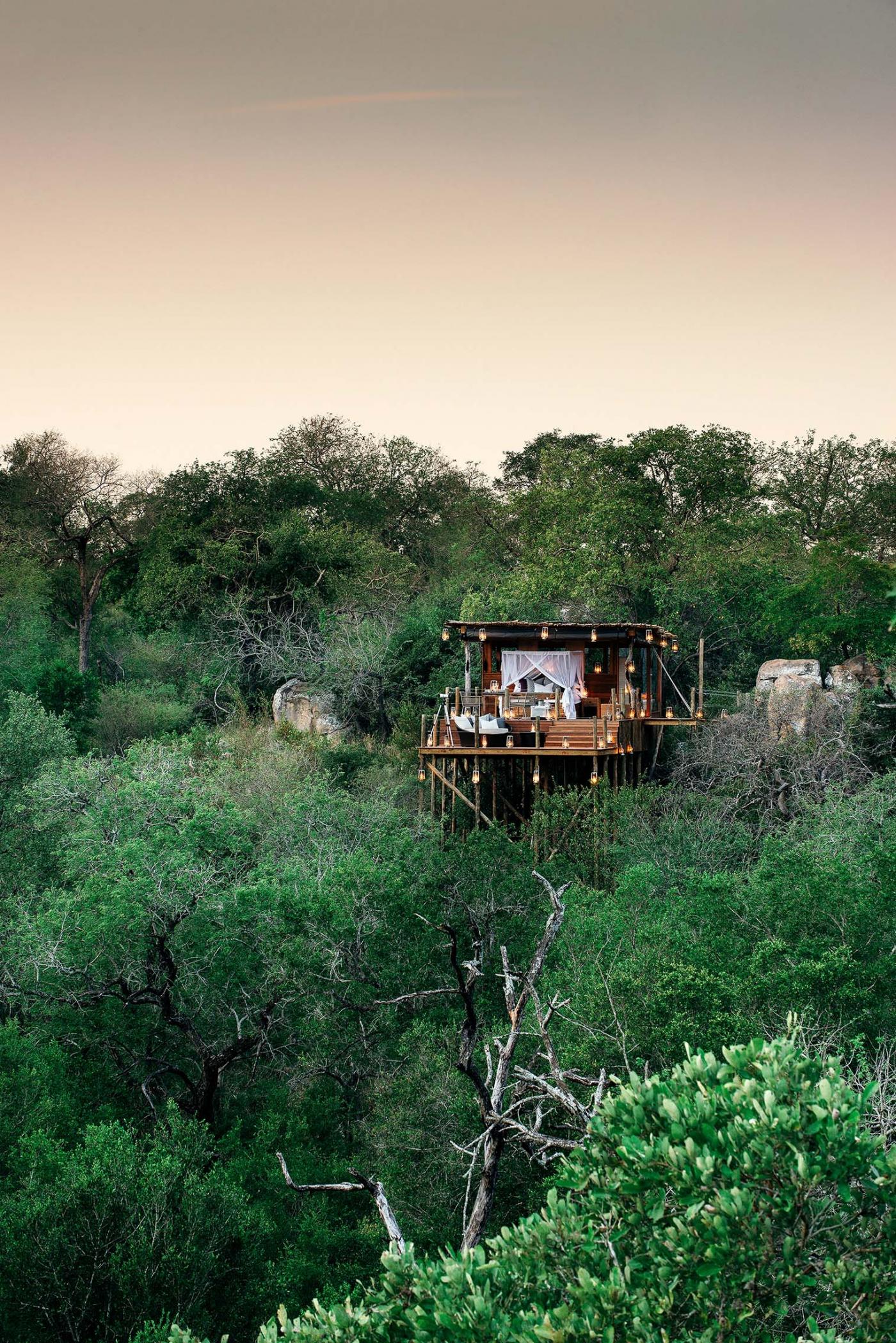 Chalkley Treehouse is an open-air bedroom that sits on a floating deck in the middle of Sabi Sand Resort. Nestled under a canopy of stars and not much else, the treehouse is a #bucketlist worthy birthday pick simply for its outdoor grandeur. Wake up on your birthday morning to the sounds of surrounding wildlife and pinch yourself when you realize you’re in the African plains. 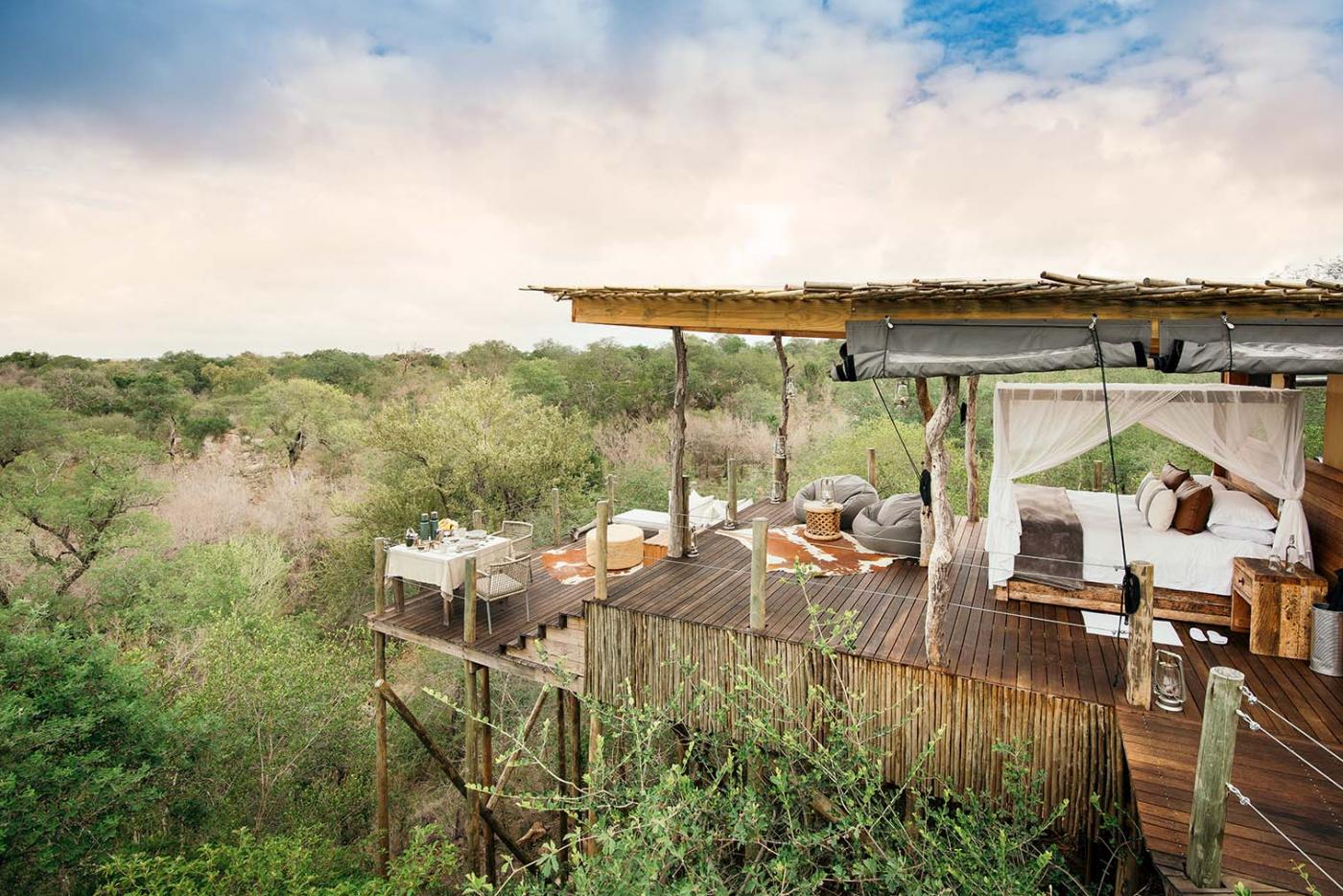 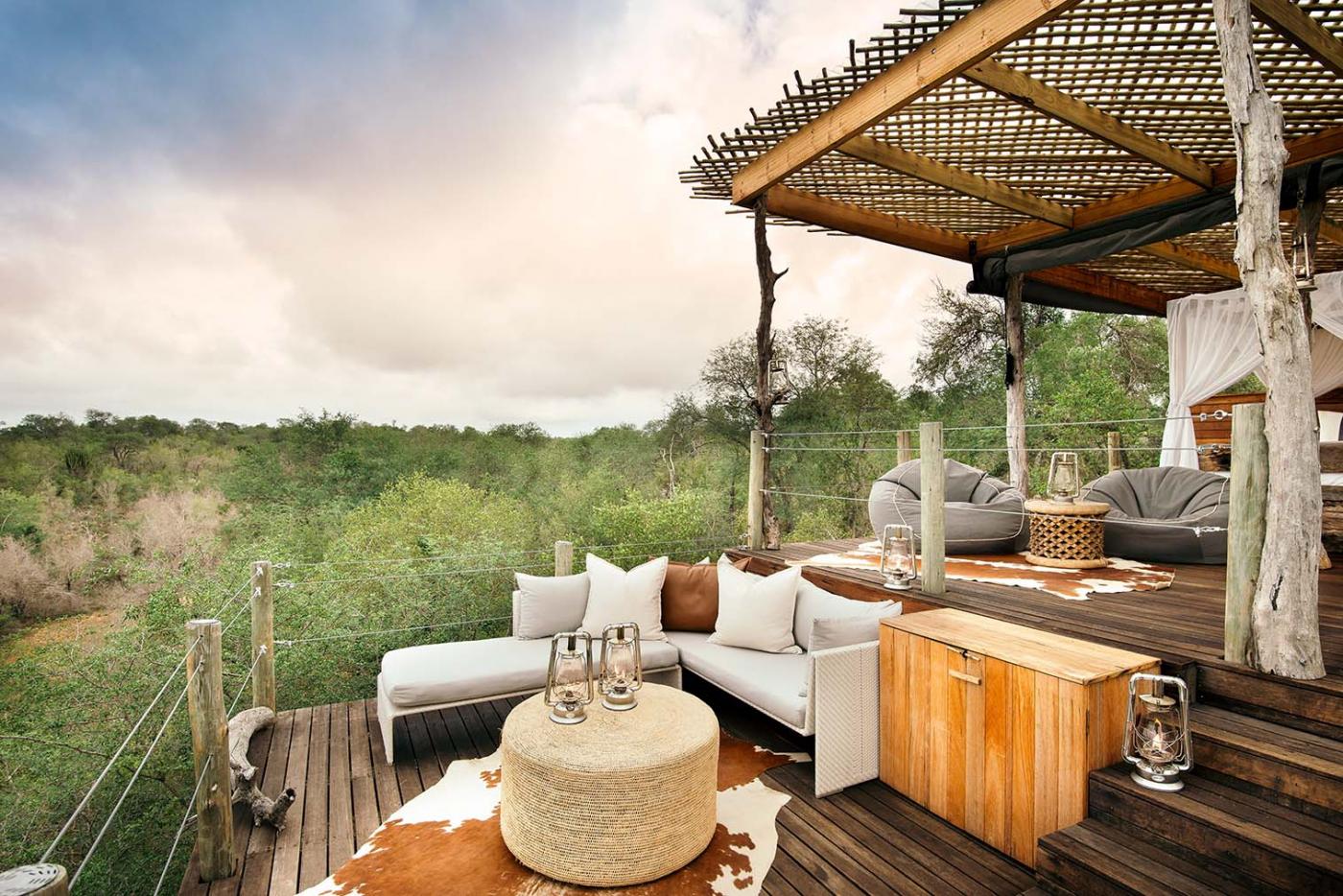 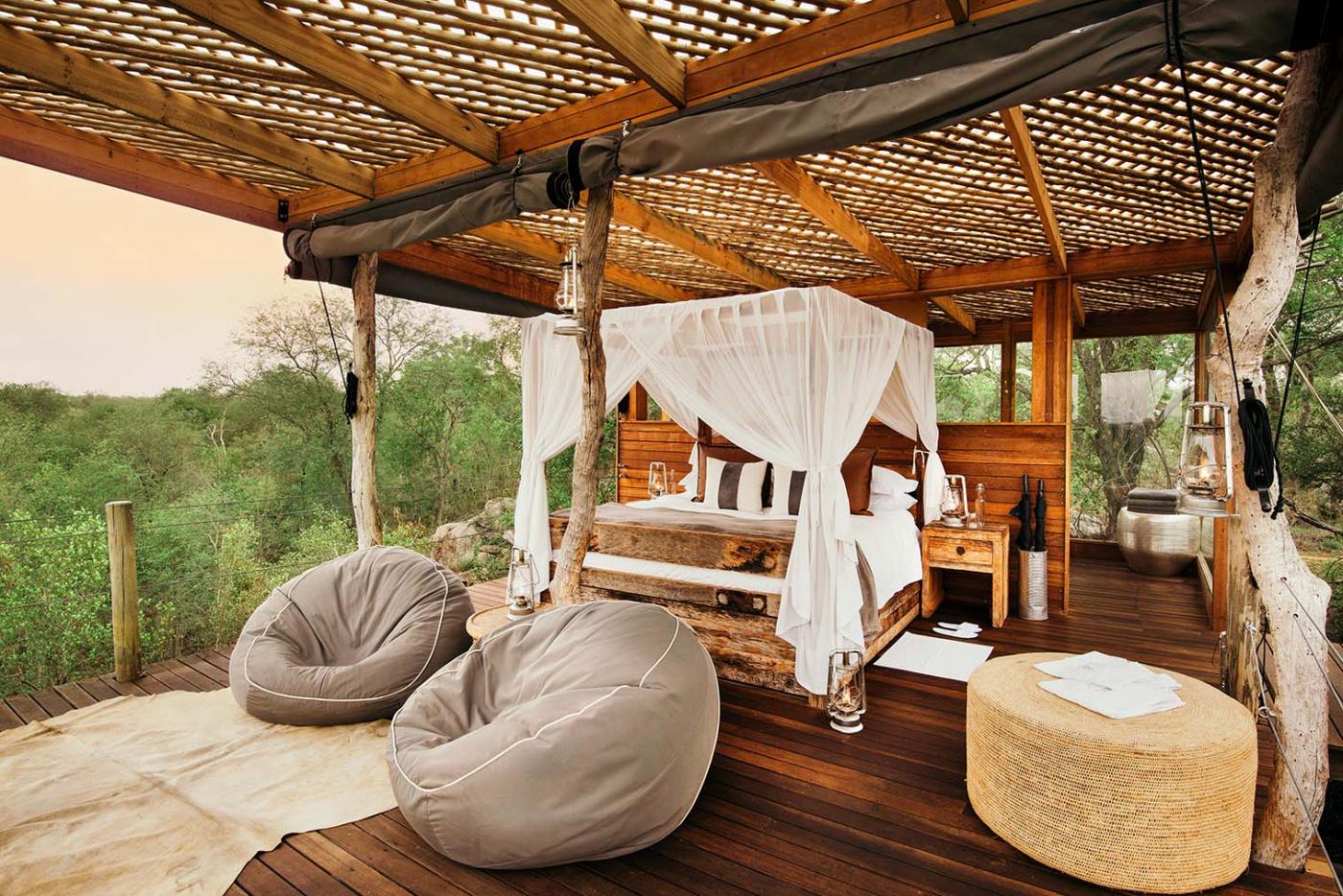 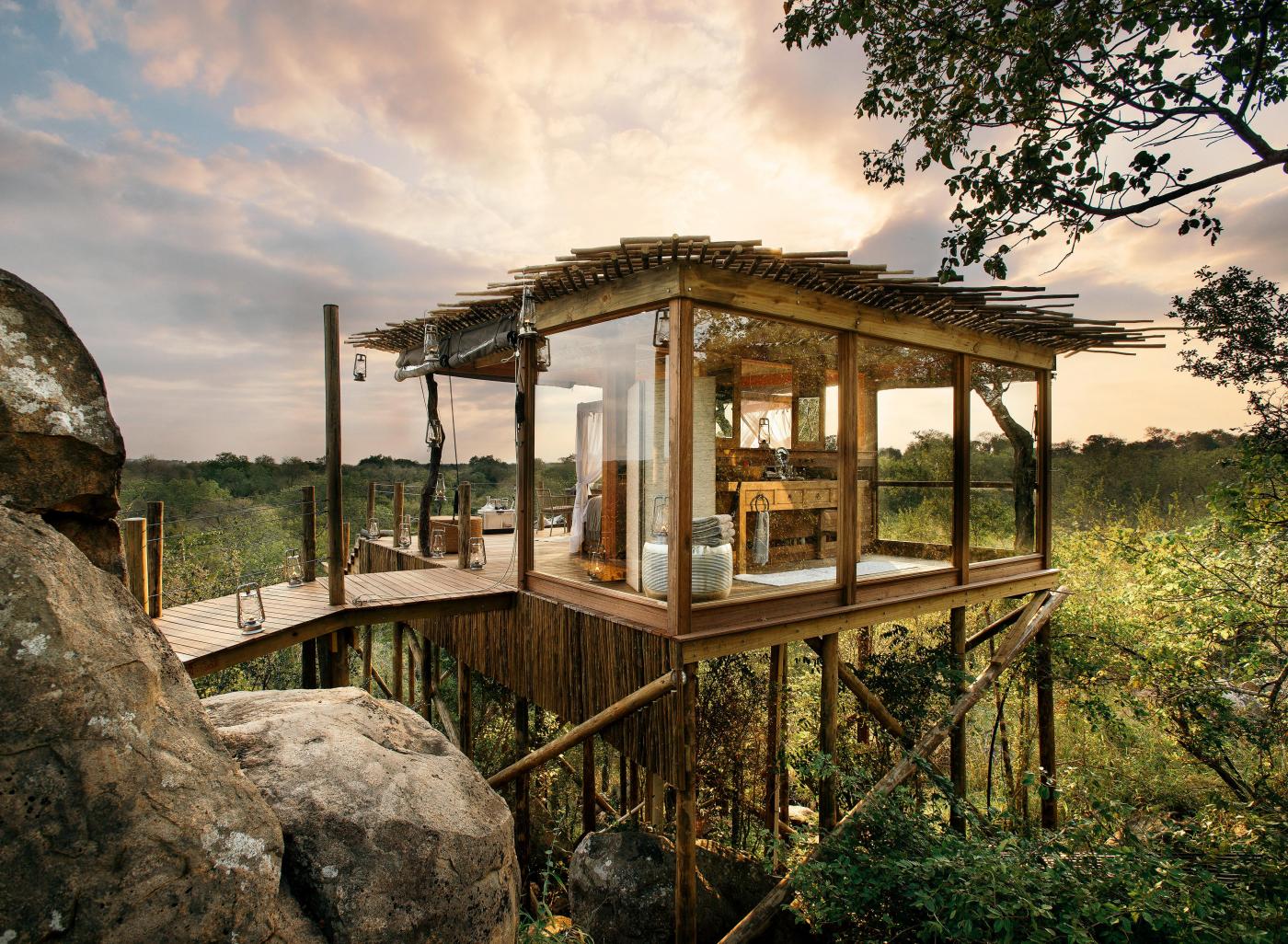 The Sabi Sand Reserve is South Africa’s oldest private reserve and the birthplace of wildlife tourism in the region. Bordering Kruger National Park and with two rivers running through it, the reserve is known to be a gathering place for elephants, lions, rhinos, giraffes, zebras, and antelope, to name a few. If a birthday filled with wild animal spotting has always been a dream of yours, a stay at Chalkley Treehouse is a must. 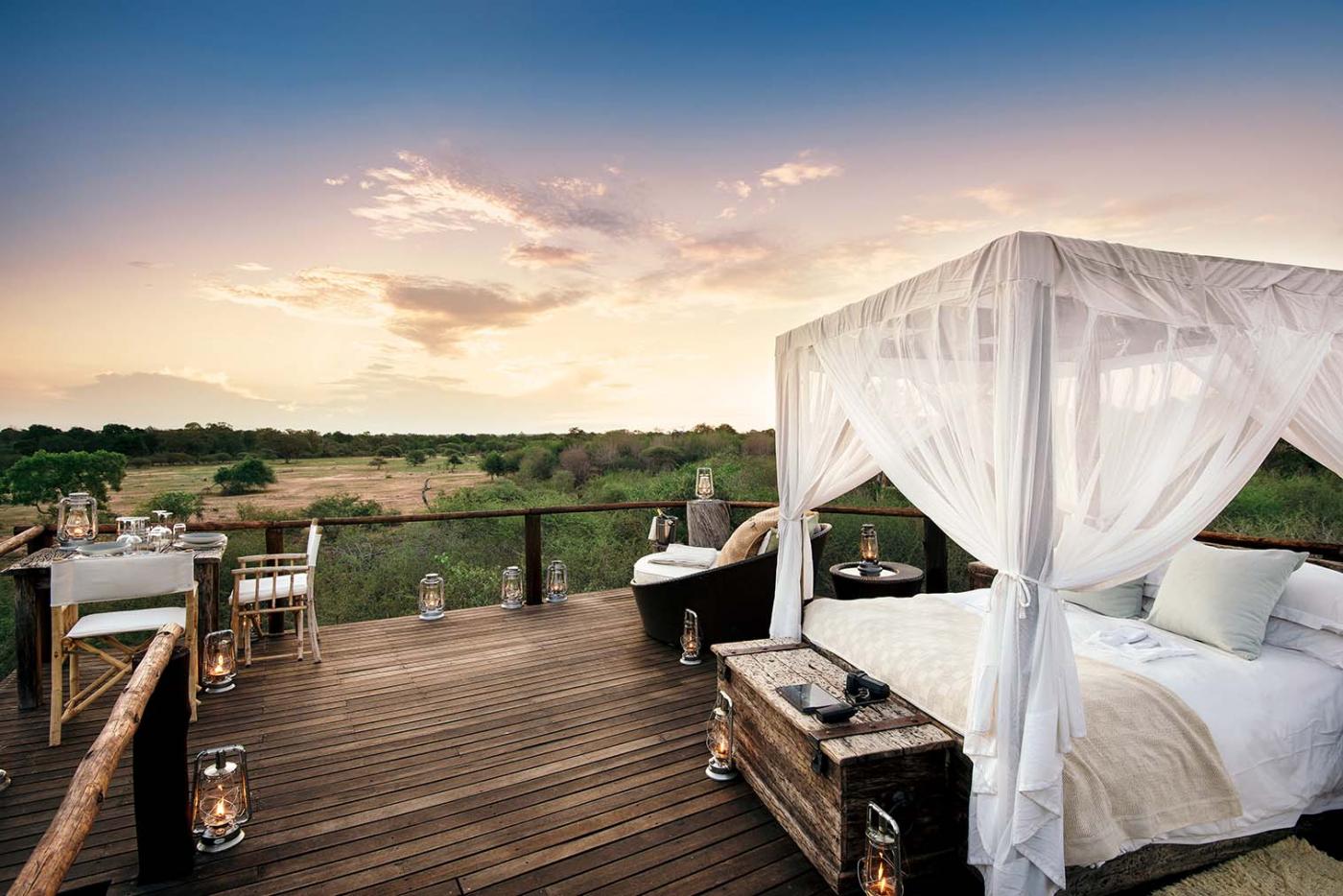 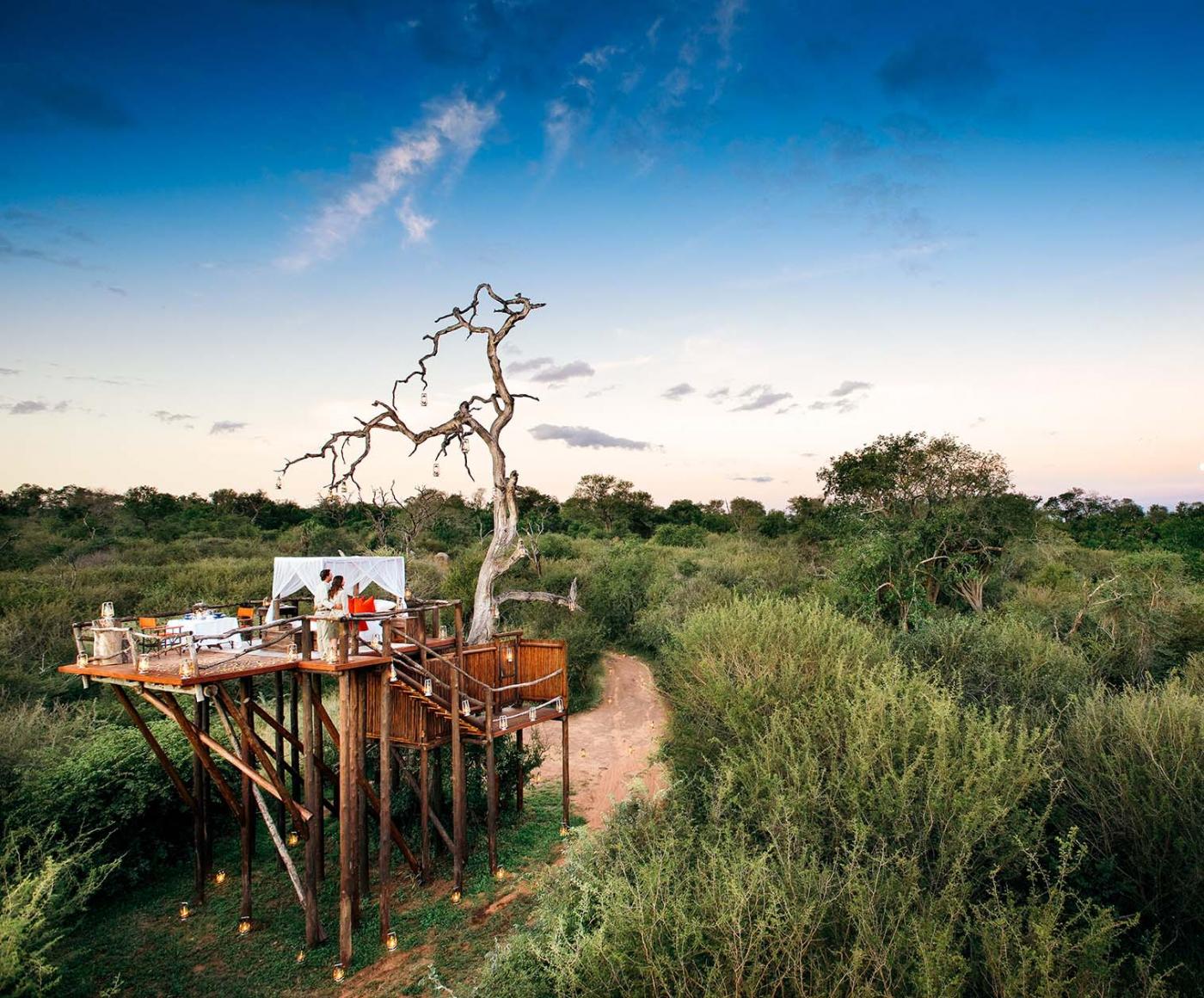 Head to nearby Kruger National Park for your very own safari tour and follow the animal tracks of your choosing. Safaris include game-spotting drives, bushwalking tours and exploring the plains with a team of exceptionally trained field guides and trackers. Imagine spending your next birthday with a crew of South African wildlife gurus? Sign us up! 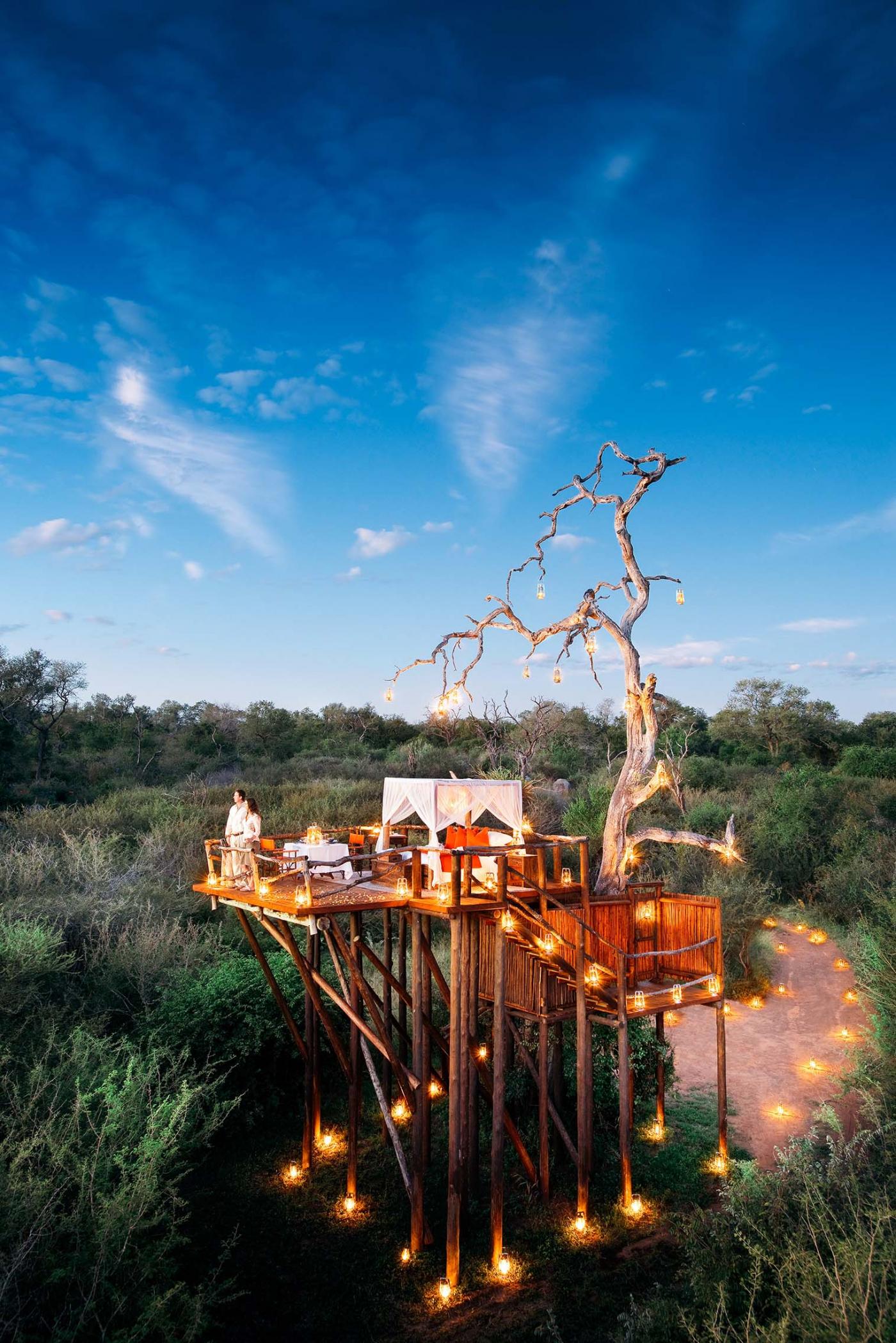 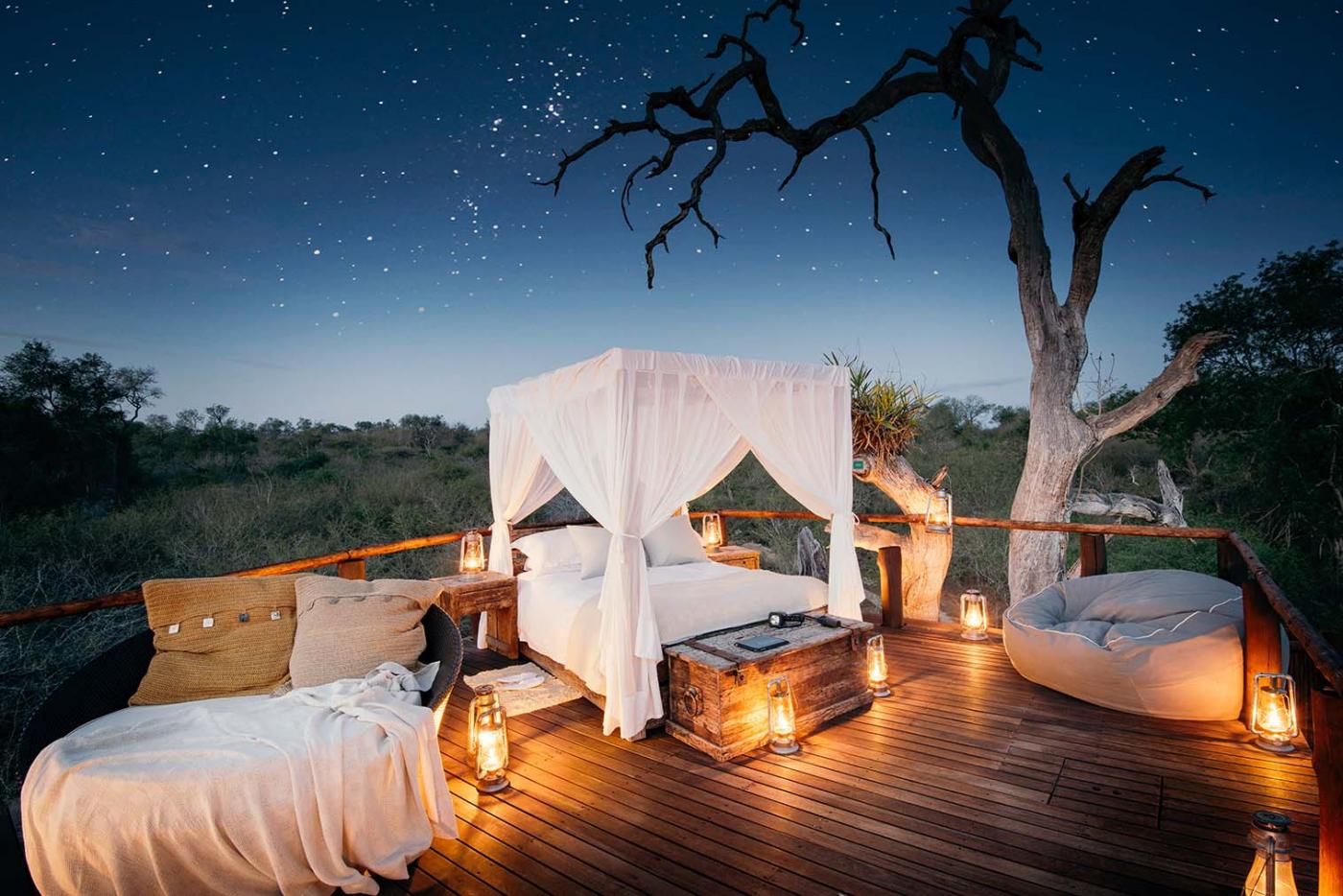