This venue has been favorited 580 times

This user blacklisted your account.
This "shed" has combined the uprising culture of craft beer with trendy, to-the-minute design.
This new venture by The Booze Brothers will have you educated on all things current from their curated beer list to their modern yet bohemian take on design.
Featured Venues
How One San Diego Brewery Mastered Beer and Events

"National Beer Day is celebrated in the United States every year on April 7, marking the day that the Cullen–Harrison Act was enacted after having been signed into law by President Franklin D. Roosevelt on March 22, 1933. Upon signing the legislation, Roosevelt made his famous remark, 'I think this would be a good time for a beer."

For this year's National Beer Day, we kept it local and sat down with the group behind one of San Diego's coolest breweries, Booze Brothers Brewing Co. Over the past few years, we've witnessed San Diego's brewery scene explode. With over 150 breweries in San Diego and counting, we are partial to Booze Brothers, not only because of their great beer but because of their focus on celebrations, gatherings and bringing the community together one beer at a time.

Donny and Dave Firth, the Booze Brothers, and Kris Anacleto, General Manager, discuss what it has been like operating a brewery in San Diego's emerging scene as a beer and event powerhouse through their tasting room and venue The Wood Shed.

Hey Kris, tell us about yourself :)

"Hi my name is Kris and I am the general manager of Booze Brothers Brewing Co. as well as Owl Farm Unique Fermentations and The Wood Shed Venue." 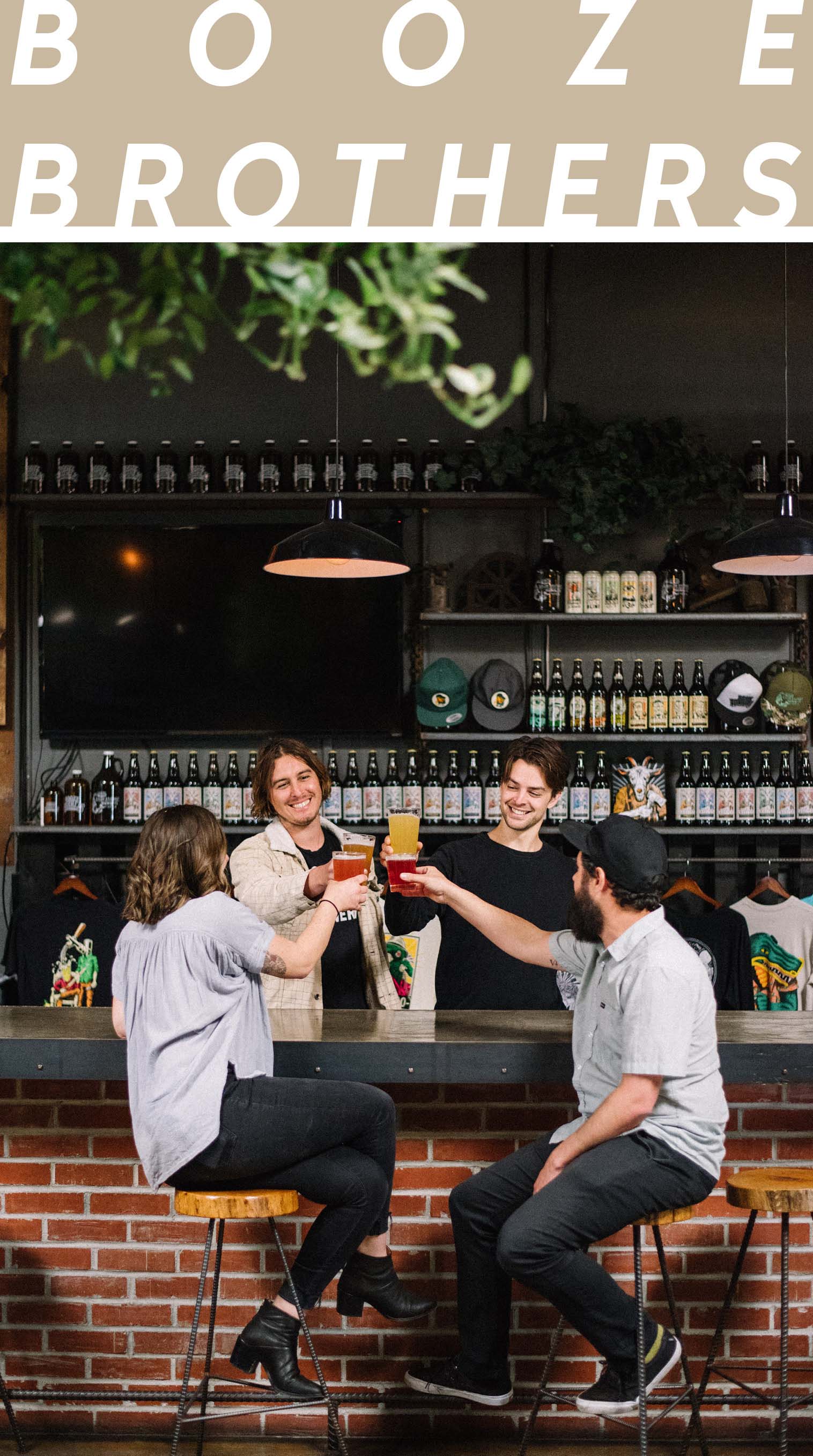 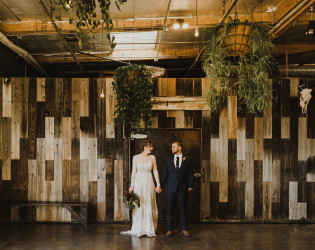 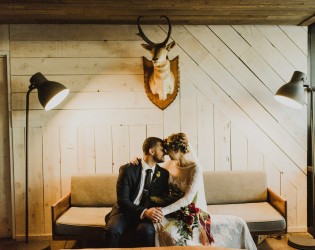 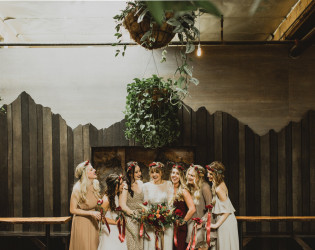 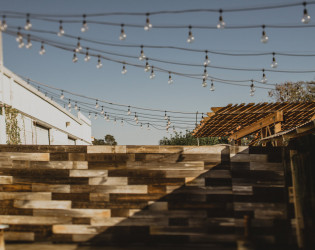 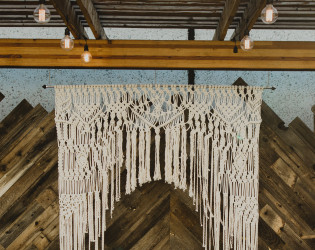 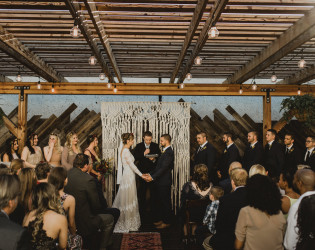 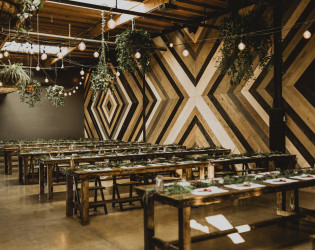 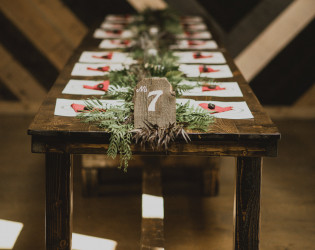 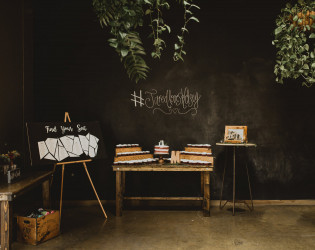 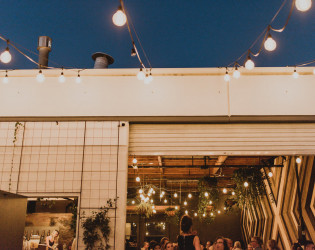 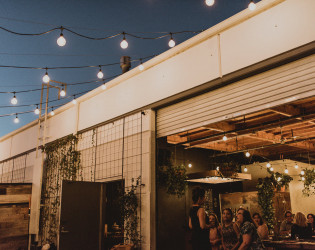 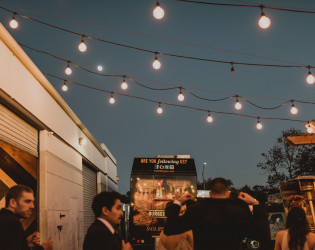 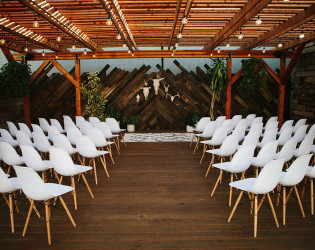 Tucked away in the business parks of Vista, CA, The Wood Shed is partenered up with Booze Brothers Brewing Co. to bring you a quality designed event space with craft beer. 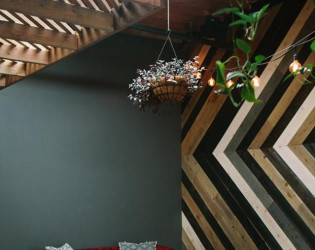 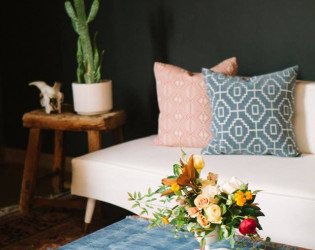 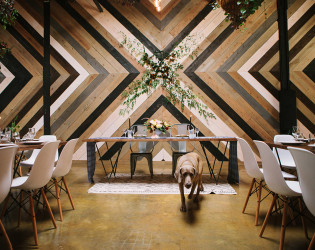 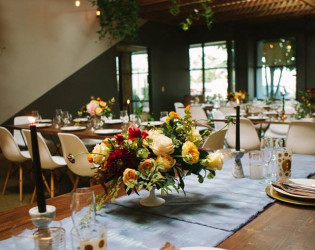 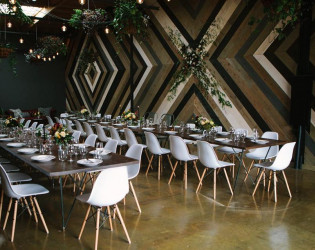 Geometric backdrop makes this space one of a kind. 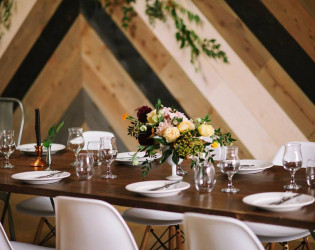 That gorgeous plant wall is the perfect background for your photos! 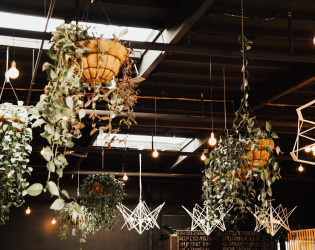 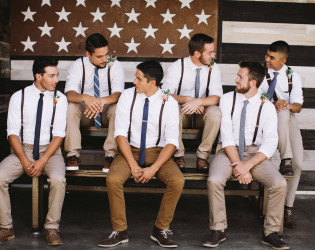 This great wall is featured in Booze Brothers Brewing Co. that you can use for your photos! 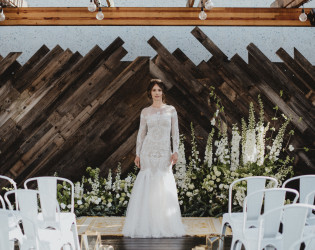 One of the spots in Booze Brothers Brewing Co. that you can utilize for your photos 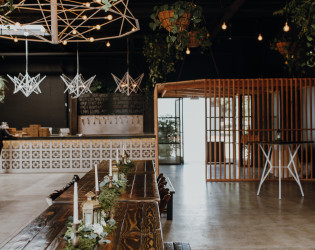 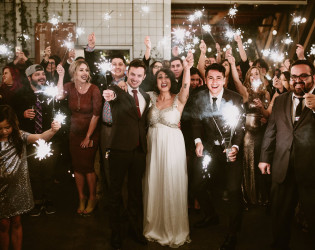 You can use sparklers for your grand exit! It makes for some amazing photos!

This venue has been favorited 580 times