Lately, it seems everyone around you (and regrettably on social media) is continuously jetting off on their next vacation while you have an exciting night of Netflix lined up – hey, us too! If you're ready to hop on a plane and explore somewhere new IRL, we hear you. Paying peak prices for said flight is not an option so what's one to do? We recently heard about Dollar Flight Club, a flight finder that matches you with the cheapest flight deals around so you can take that dream vacation.

Here’s how it works: Dollar Flight Club's team tracks down the best flight deals being offered at any given time. DFC does the work so you don’t have to meaning you save time and money. Looking to fly from Dallas to Iceland but don’t have the time to compare prices on five different sites? No problem. DFC takes care of it all, and they let you know when they find that once-in-a-lifetime deal. With that information on hand, you can book cheap flights in just a few minutes. It’s how the aforementioned 'everyone' (over 500,000 people to be precise) travels the world without breaking the bank. 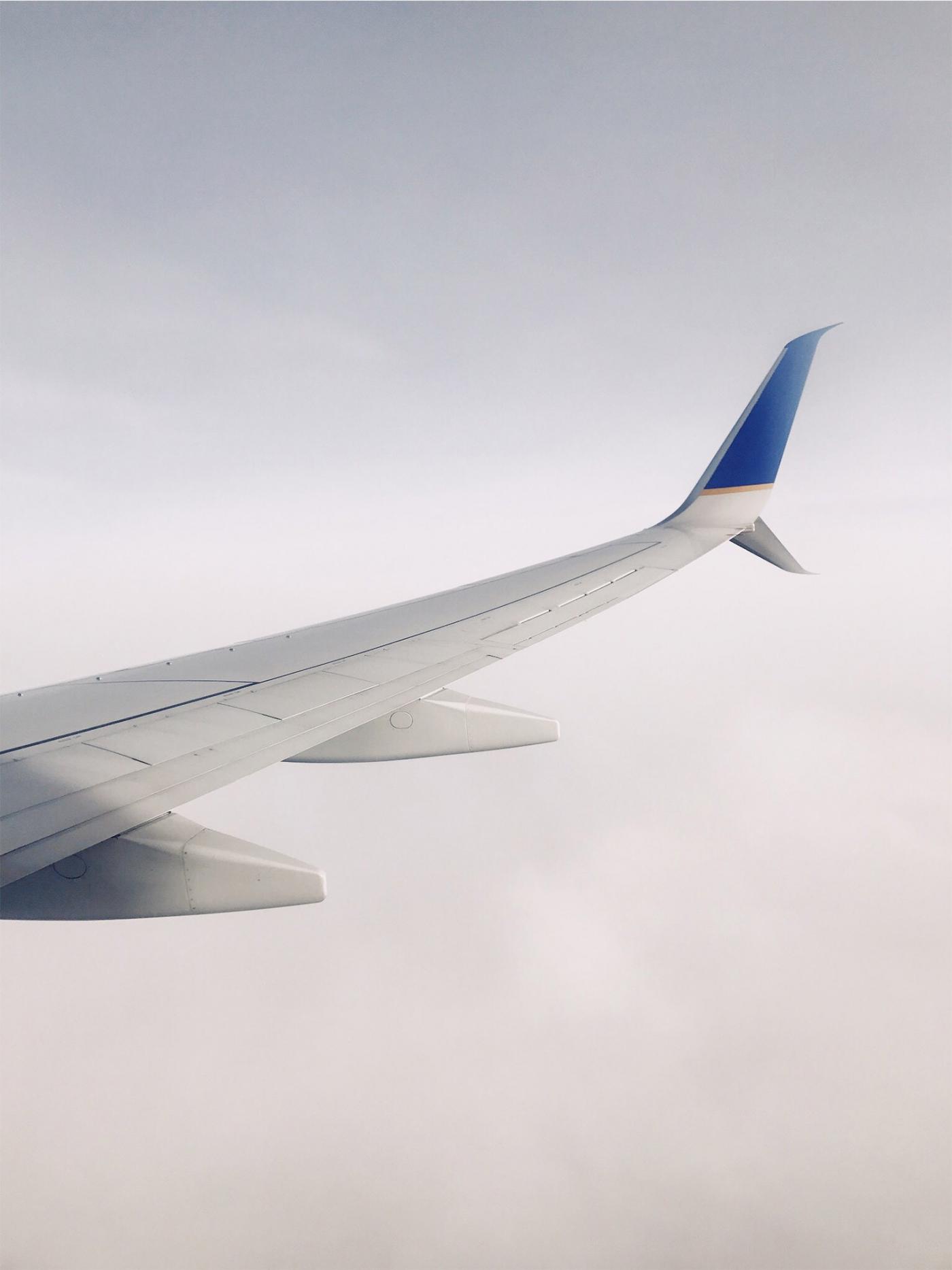 When DFC finds a great deal, they shoot you an email and text message with relevant information. Click the link and you’ll be directed to the DFC membership portal to view the deal you just received. Select your departure airport and voila, you’re taken to a site like Google Flights and Momondo to book the deal.

Fair warning: the cheap flight game can be quite volatile. Some great deals are only available for two hours (like that incredible $359 round trip mistake fare from New York to Rome). The good news: not every deal has that short of a shelf life – most deals are available for 24-48 hours. 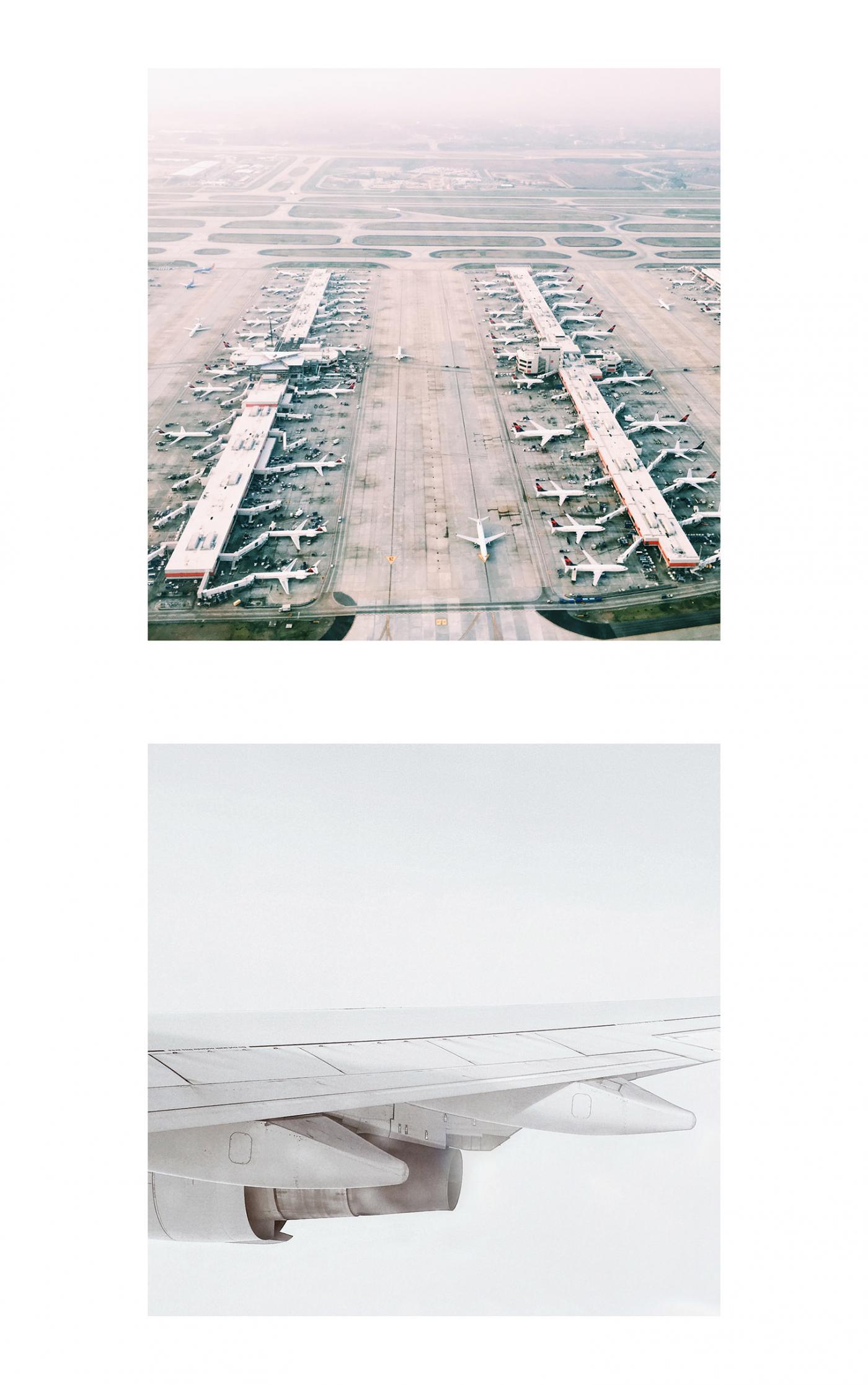 Make DFC Work For You

So, you’ve just received an awesome deal from Dollar Flight Club. You make the best decision of your day: booking a super cheap flight. Head on over to Google Flights and play around with the information you received in the email or text from DFC.

For example, imagine there’s a round trip deal from Seattle to Thailand for $400. Sounds amazing, right? You might not be able to travel on the exact dates of the deal (curses, limited PTO bank!). If that’s the case, you may have to play around with the calendar tool in Google Flights using the data range the DFC email contains. That $400 deal might be available between March and June. When you play around with the dates to find what works best for your schedule, you can really start mapping out that dream vacation. 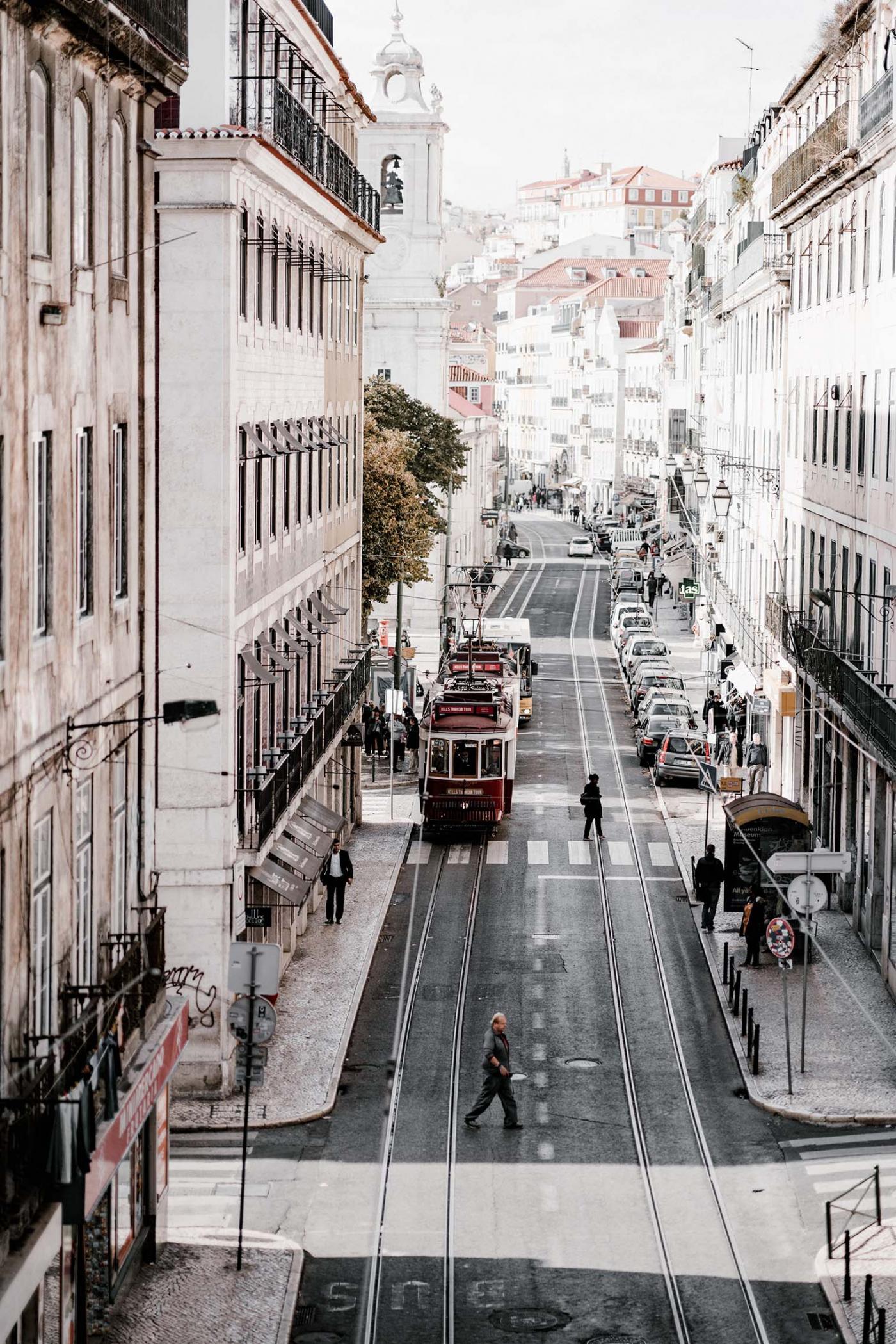 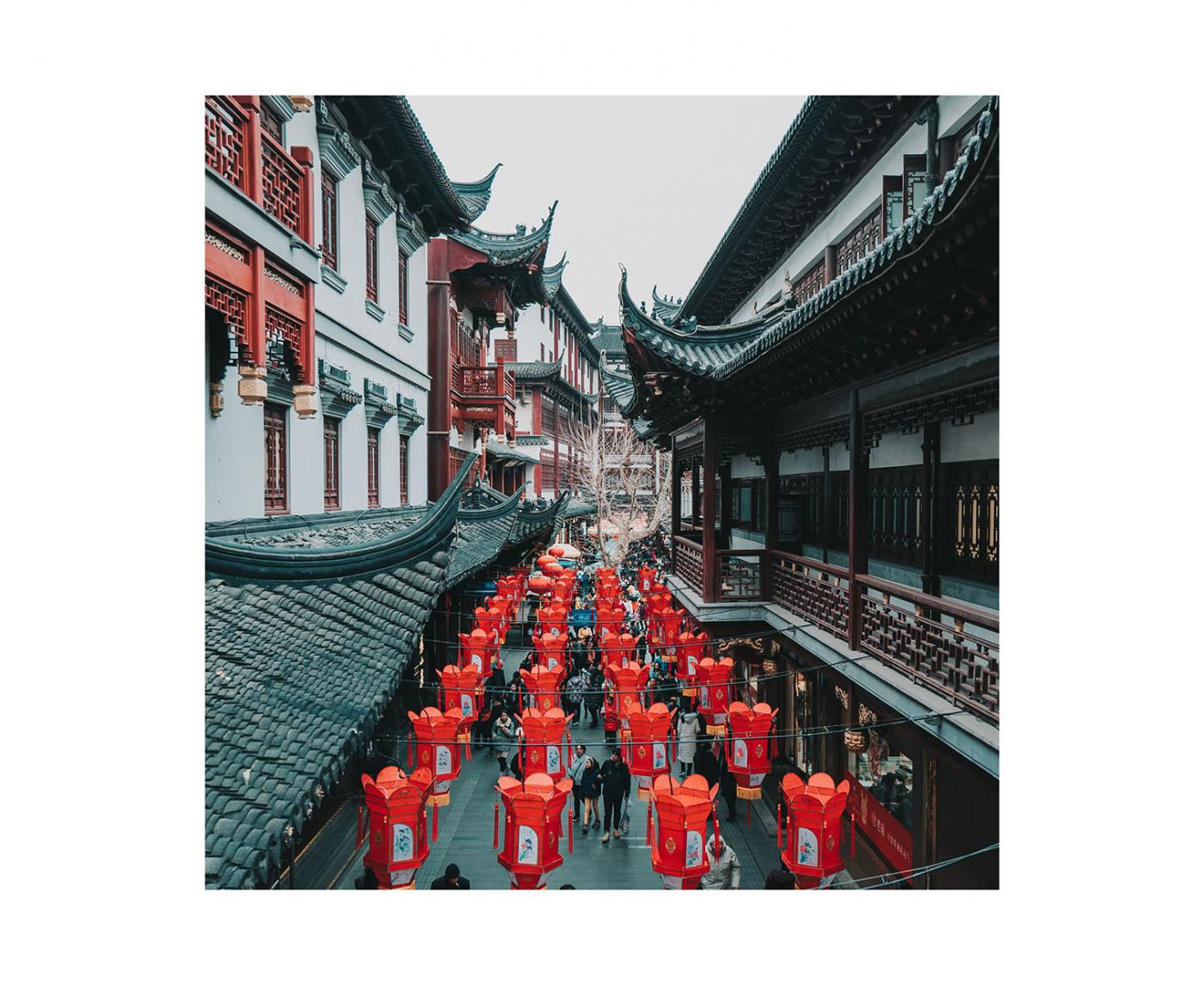 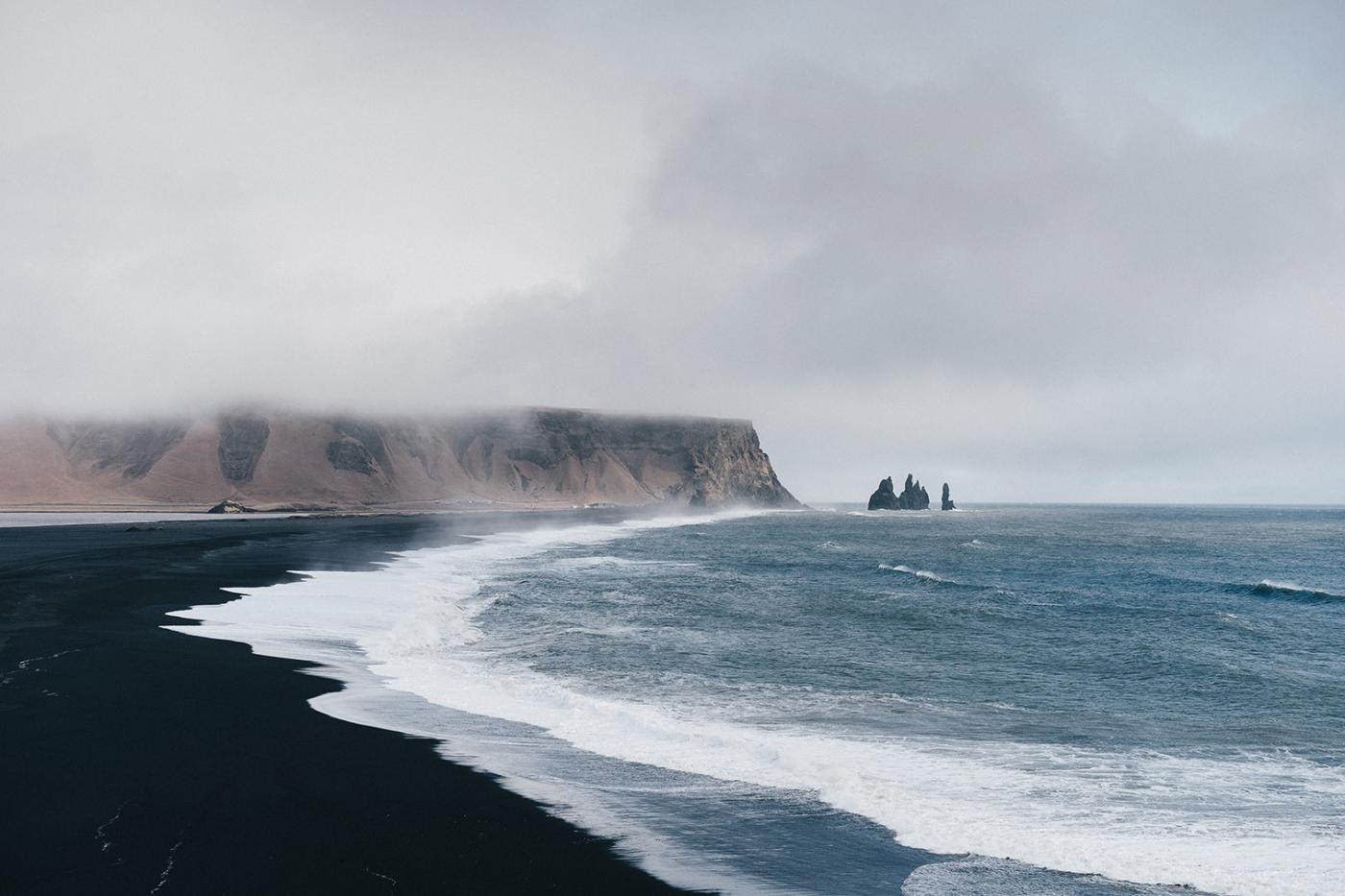 Ok, this all sounds great. Hassle-free cheap flights to tons of awesome locations around the world for you and your friends to go on.

But what kinds of deals do they actually offer you? Here are some amazing round trip deals DFC has found over the years: 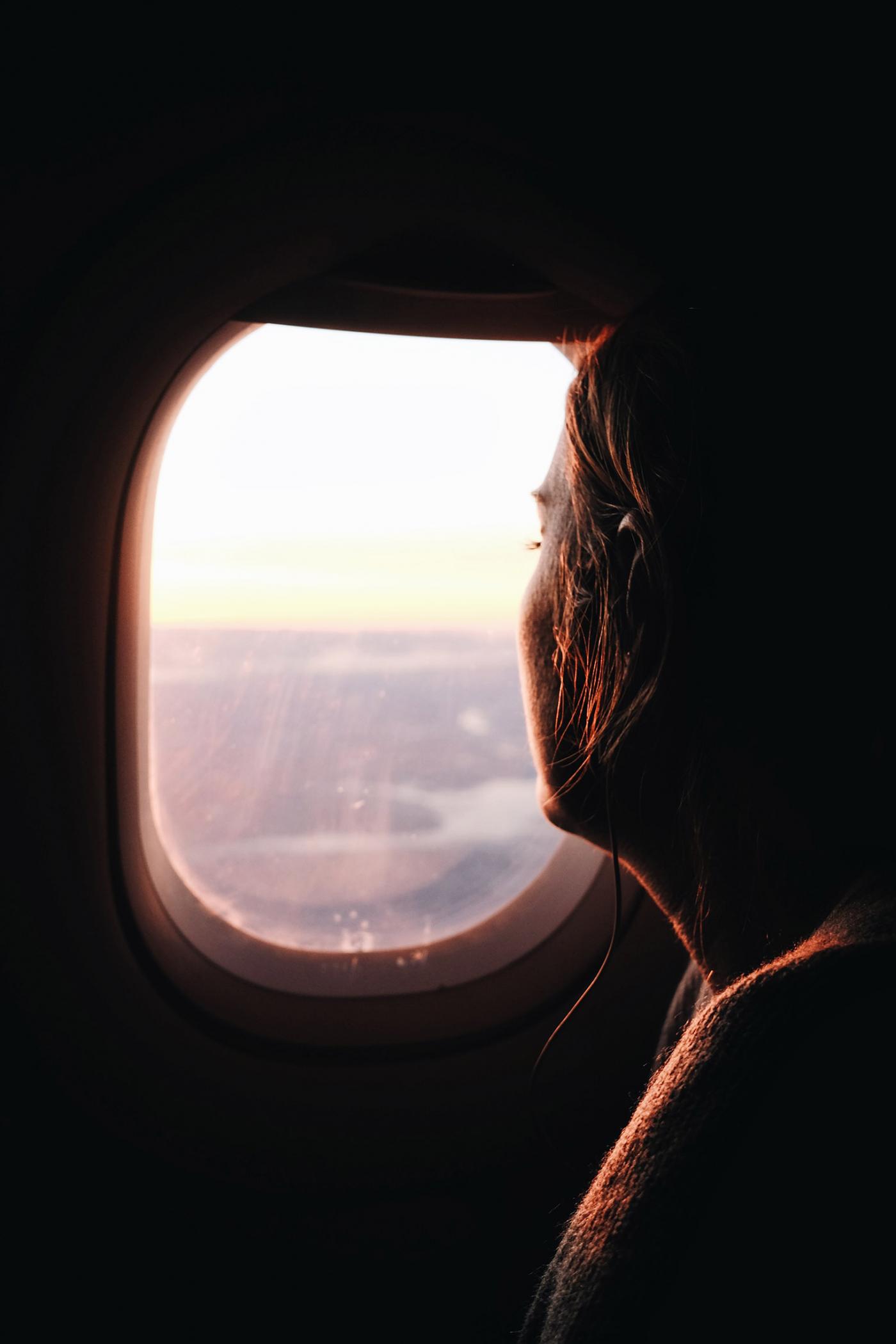 Our Giving Gathering Focused On Changing Our World