Mid-Century Modern lovers, this one is for you. When the Trans World Airline’s TWA Flight Center opened in 1962,  its futuristic Jetsons style design and state-of-the-art features introduced travelers to a new way of flying. You might remember seeing glimpses of it in scenes of the movie “Catch Me If You Can” with Tom Hanks and Leonardo DiCaprio?! The gull-wing shaped building designed by Eero Saarinen is an architectural gem with its swooping curves and red carpet passageways that has drawn many movie producers and fashion magazines to shoot there. 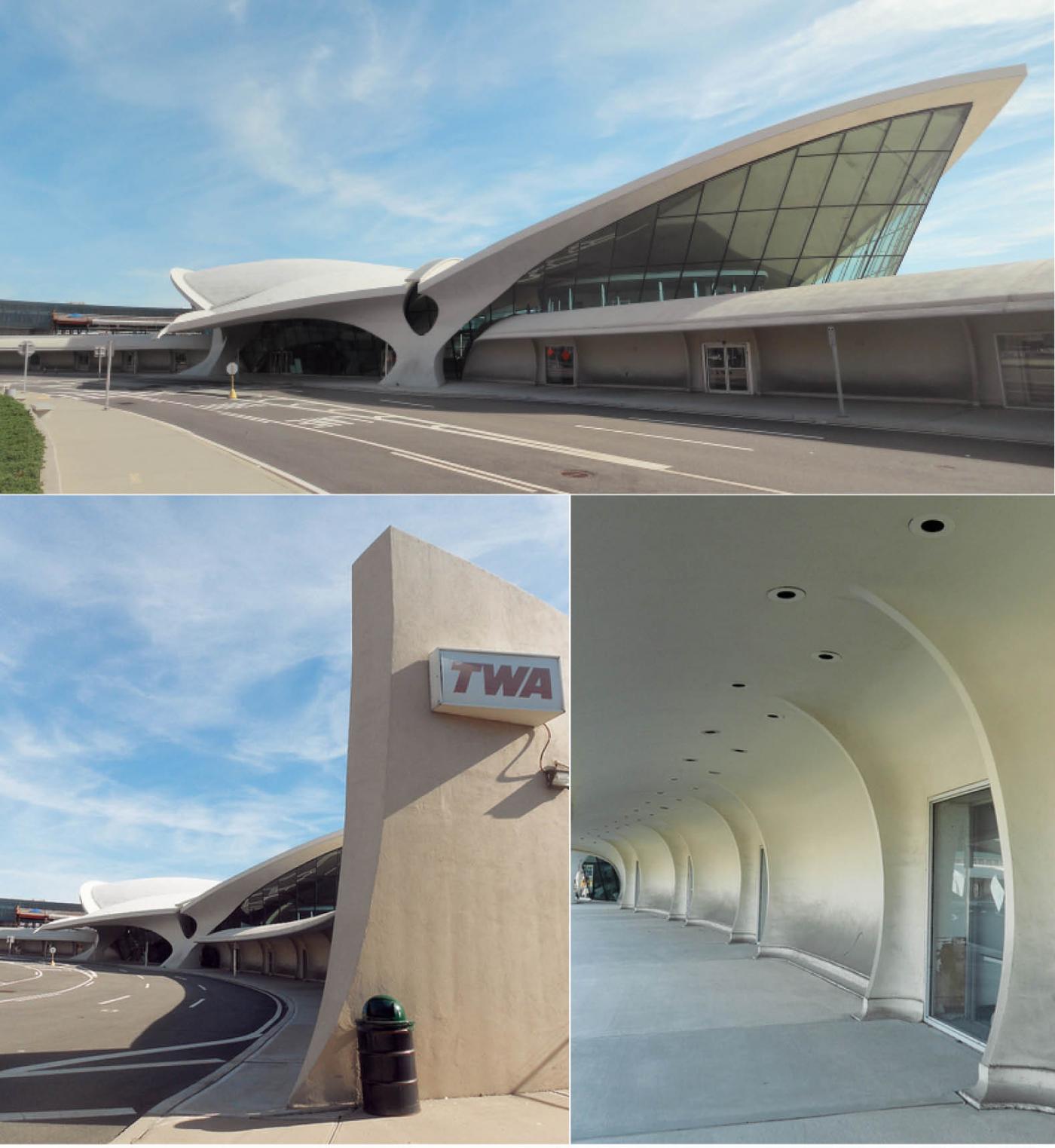 It's such a unique building that during the construction of the building, Eero, the architect himself remarked "TWA is beginning to look marvelous. If anything happened and they had to stop work right now and just leave it in this state, I think it would make a beautiful ruin, like the Baths of Caracalla."  Unfortunately his words were a tad prophetic and the terminal was closed 2001. That was a sad day for this masterpiece monolith, but fear not! We think it's too pretty to get abandoned and apparently so does Jet Blue. This beautiful bird could soon take flight again as one of the hottest spots for jetsetters to throw a bash and crash for the night.

Take off for the retired terminal

Crash for the night? Host a party here? What?! Yes friends, it's true. JetBlue Airways and MCR Development, LLC are said to be in negotiations with the Port Authority of New York and New Jersey to redeem the jet-set era terminal into a hotel. Donald Trump and many hoteliers have attempted to buy and transform the TWA Flight Center, but nothing has come to fruition.

What makes the latest bid different is that JetBlue is one of the investors, and the New York-based airline’s current terminal encircles Saarinen’s main lounge. It would seem as the natural fit. If the bid is approved, this will make for one historically hip venue. 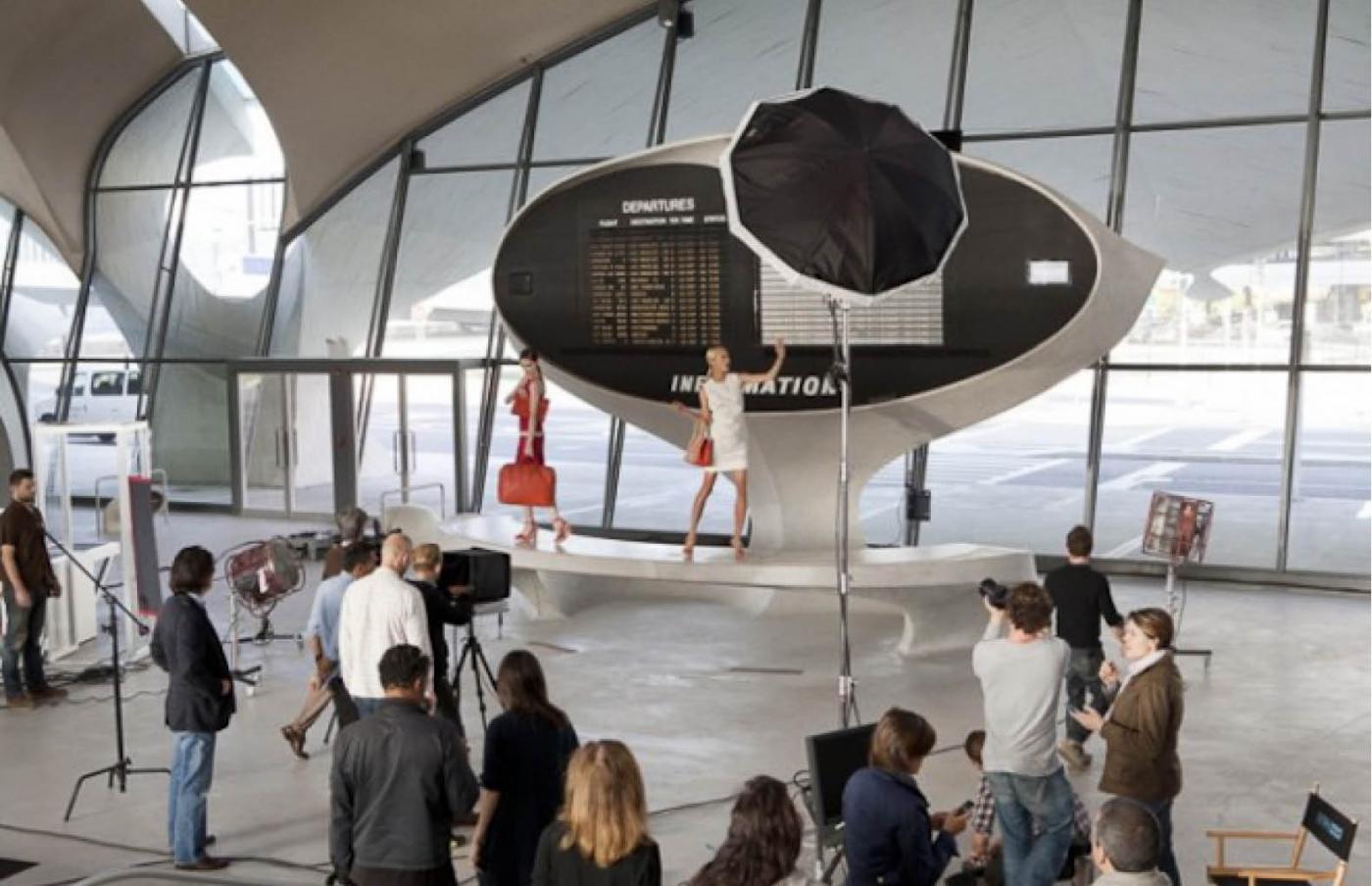 In addition to Leo's movie, the architectural Mad Men style monolith has made for a great photo shoot backdrops. Banana Republic shot a campaign here, a French Magazine recently shot a bizarre ad campaign, and one of our fave supermodels, Coco Rocha did a fun fashion shoot for luxury brand Longchamp. 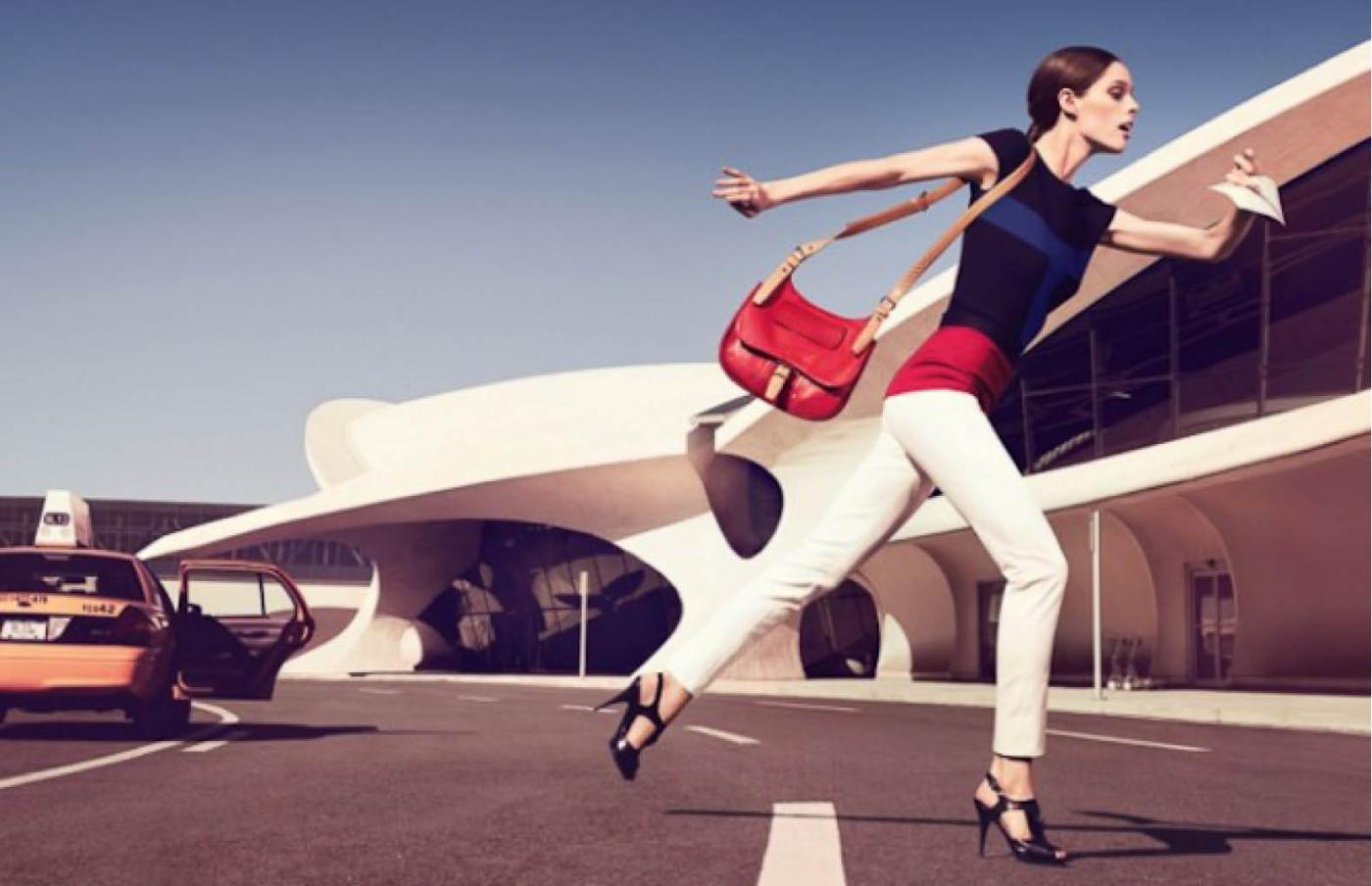 Now envision a party here. Your friends, corporate comrades or family fly in from all over the country. The wheels of the plane hit the tarmac, your guests unboard the plane and merely stroll through the terminal, luggage in hand, to arrive at the shindig. They are instantaneously surrounded by glamour, uber cool architecture and the backdrop to a hit movie. This may soon become a reality because the TWA Flight Center’s mid-century modern style and location at the JFK International Airport make it the perfect spot to hold an event with a global guest list. Companies introducing a new product to multiple markets could host one central launch party. Other possibilities for the space include galas, fashion shows and other special events.

There is even word that the investors plan to do a 500-room hotel! No official plans have been released yet. However, we do know that since the TWA Flight Center is listed on the National Register of Historic Places very little can be changed inside or outside of the building. Allowing guests to take a step back into the glamour of classic jet travel may be just the right the ticket to bring new life to the airport. 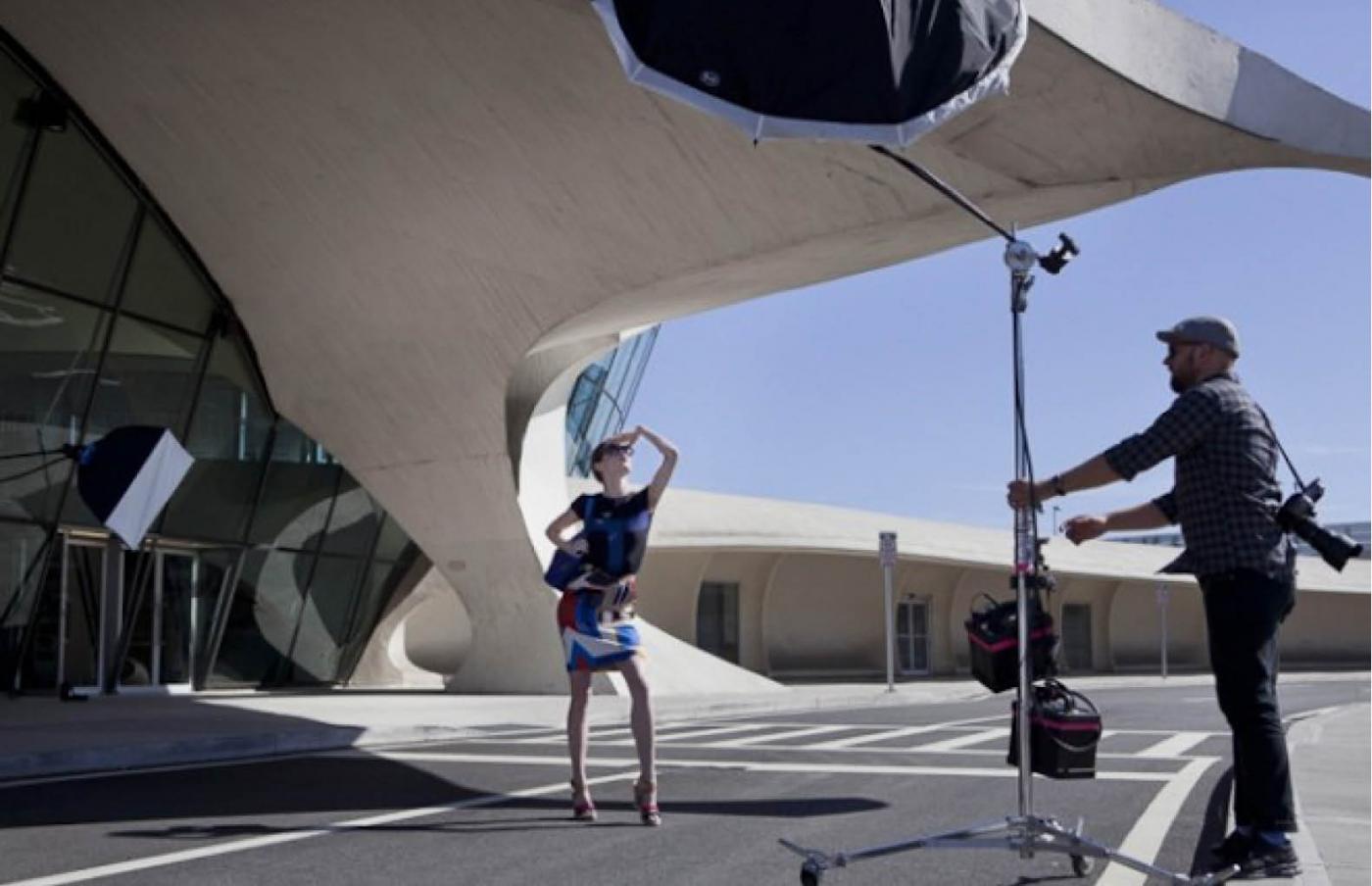 Hotels begin to take off at airports

JFK International Airport is not the only one coming on board to the idea of hotels on its grounds. The Wall Street Journal reported that many cities are are looking to update airport facilities and add new amenities, from movie theaters to designer boutiques, to draw more people. In fact, Denver International Airport is set to have a 519-room Westin hotel open in the fall and has plans for concerts, festivals and art shows to take place there. Pretty soon your local airport could be the next great spot to host your special event. Just think about it … Who wouldn’t want to host a soiree at sunset with man’s modern marvels departing and landing in the background.

Jetsetters we may have found your dream venue. Now let's cross our fingers that this takes flight.

Spend Your Next Birthday Getting Pampered in a Cave