The world’s smallest state will be making its debut at the Venice Architecture Biennale this year. The cultural exhibition, which will run from May 26th through November 25th and has “Freespace” as its theme for 2018, has announced that the Vatican will present ten chapels designed by ten architects in the woods of San Giorgio Maggiore, one of Venice’s lagoon islands. The biggest name in the group is Norman Foster, the Pritzker Prize-winning British architect, with other participating architects to include Andrew Berman, Francesco Cellini, Javier Corvalán, Carla Juaçaba, Sean Godsell, Eva Prats and Ricardo Flores and Smiljan Radić. 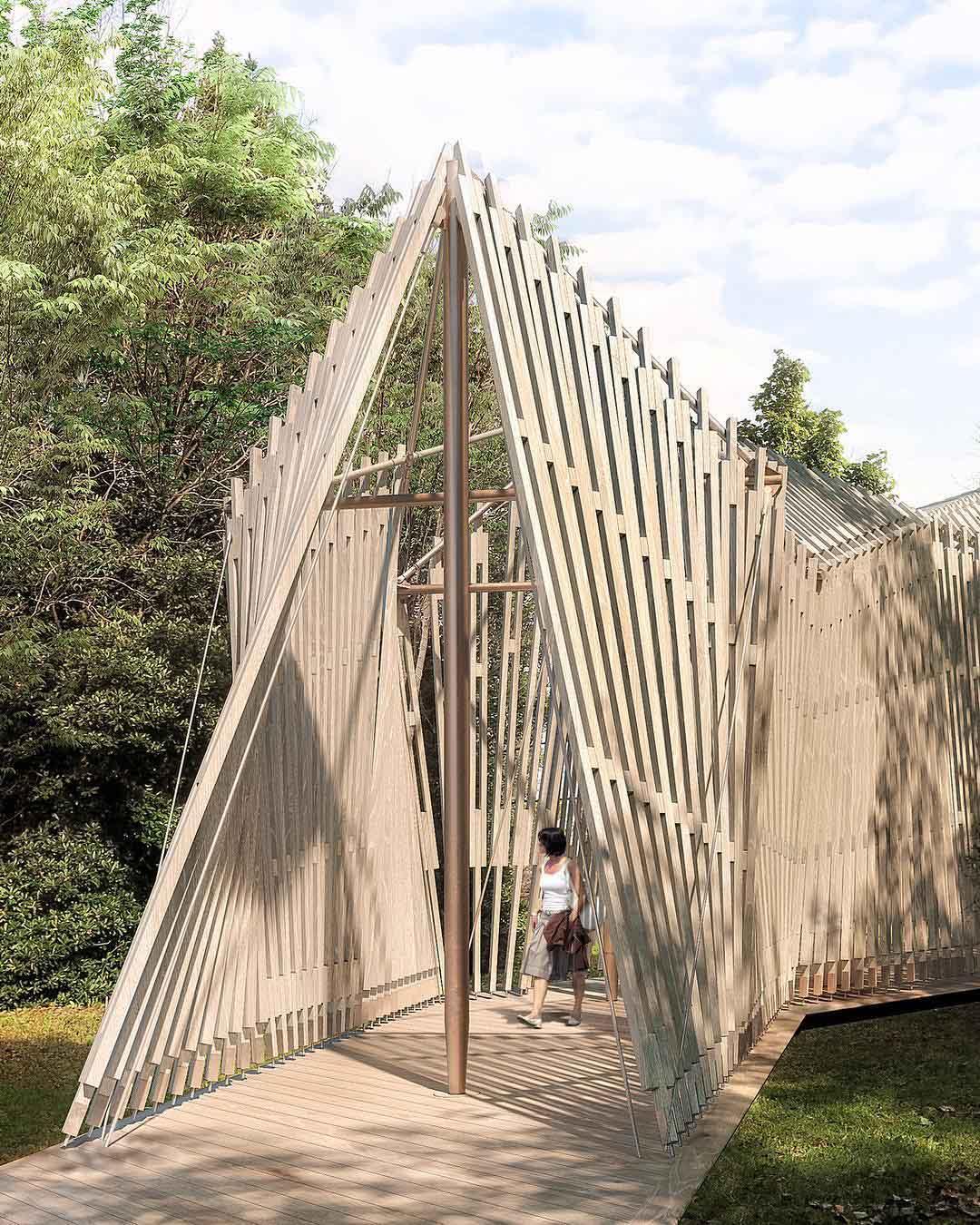 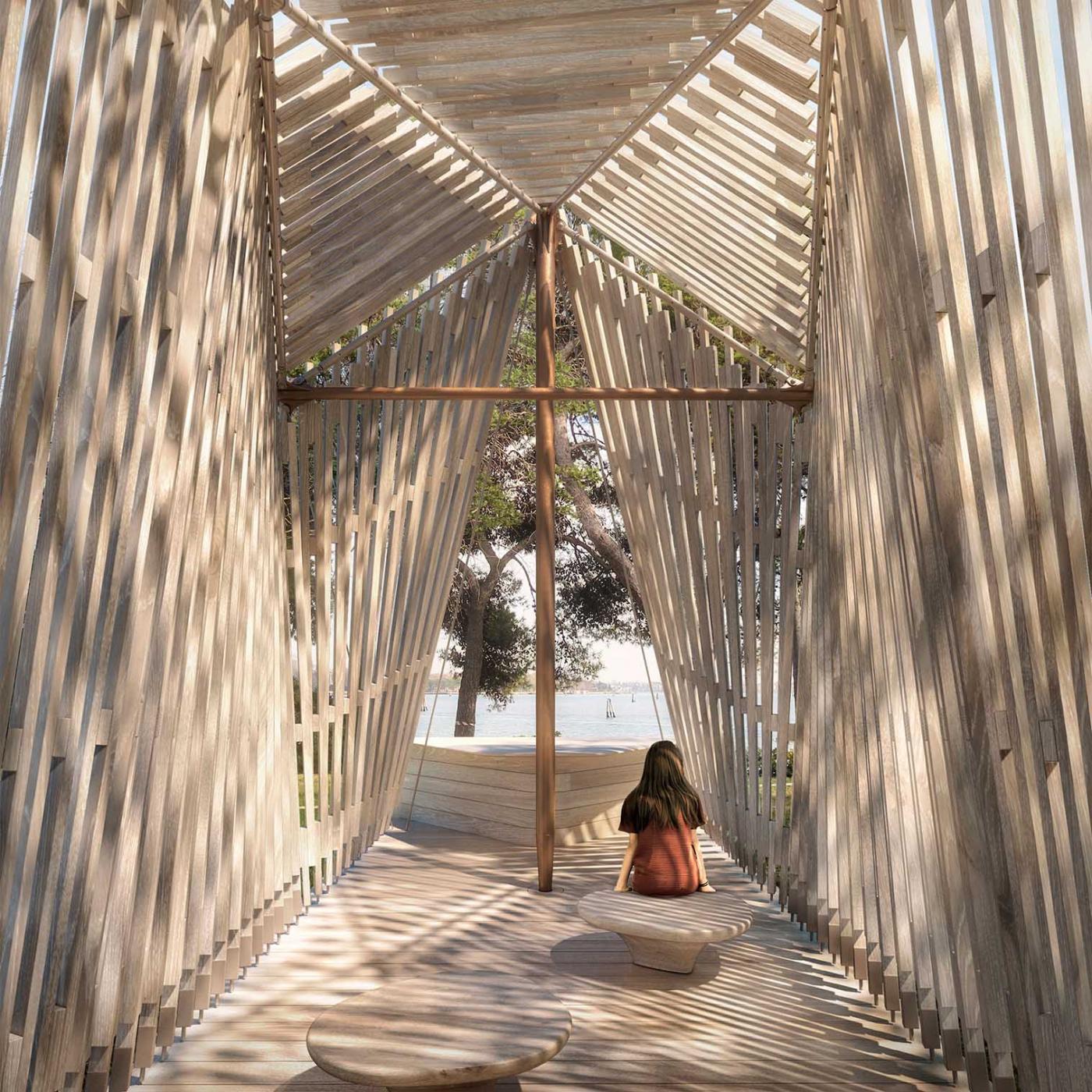 Reportedly, the Vatican has spent 400,000 euros ($490,830) for the construction of the ‘Holy See’ pavilion, which according to Cardinal Gianfranco Ravasi, the Vatican’s culture minister, was inspired by the “Woodland Chapel” in Stockholm created by Swedish architect Gunnar Asplund. With this inspiration in mind, all visitors to the pavillion will begin their journey in a space designed by Venice-based Map Studio filled with drawings and a model of Asplund’s chapel explaining how the idea for the exhibition came together before going off to explore the large wooded island peppered with chapels. 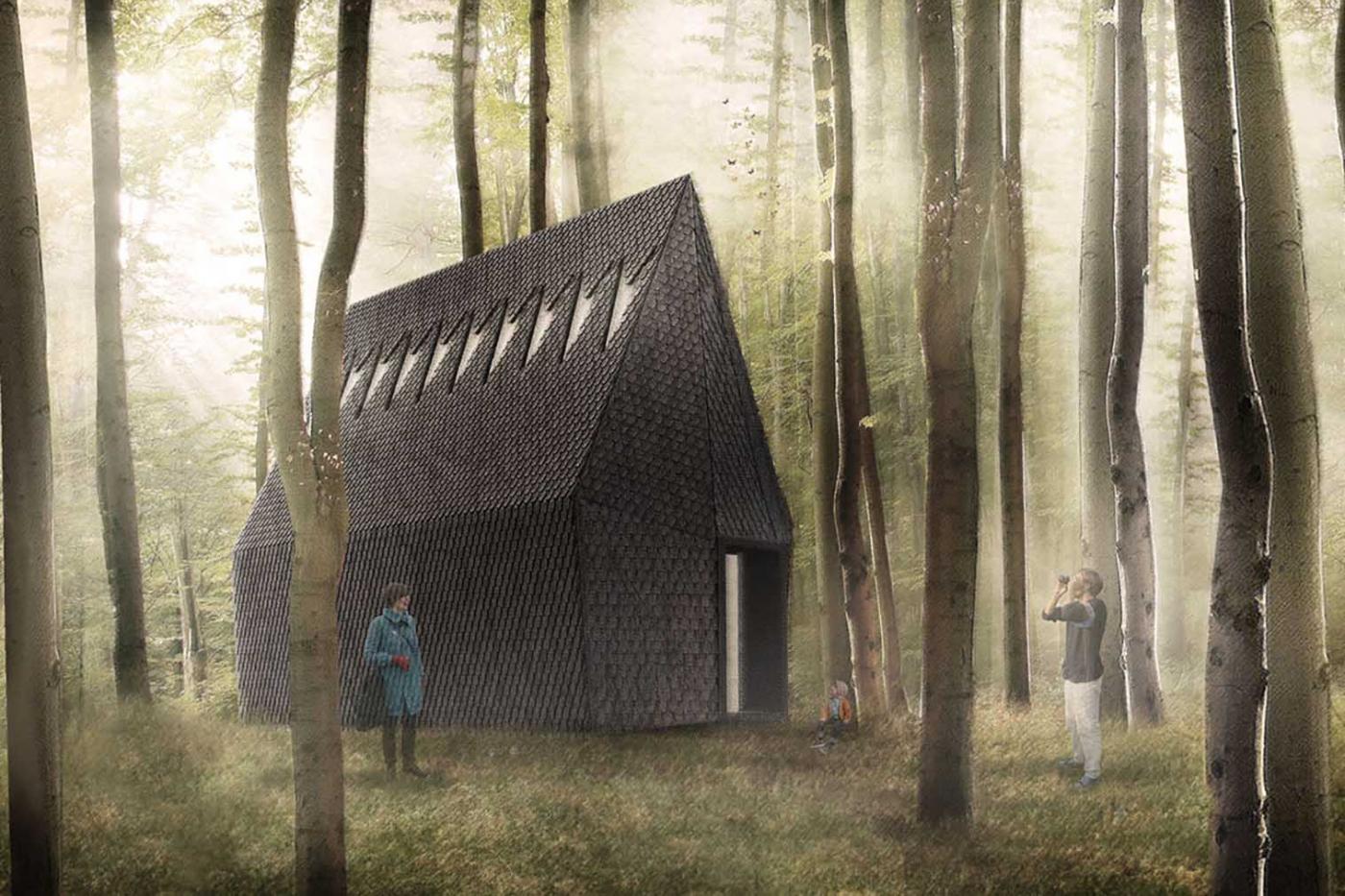 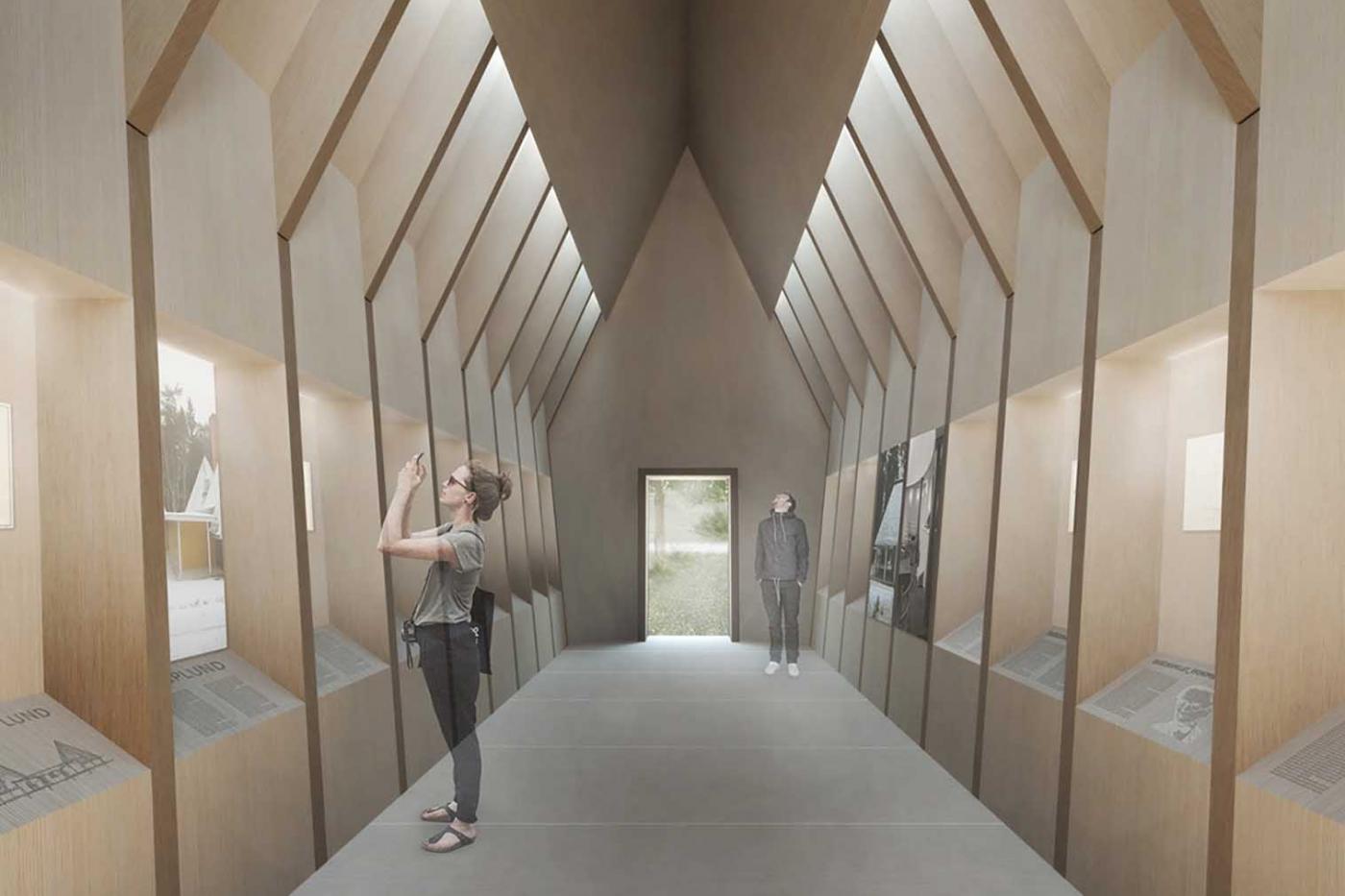 Why set the pavillion in the woods? Ravasi said the idea of a pilgrimage around the forest was important given the tradition of this natural landscape “as a place of silence, meditation, shade and light.” As for the designs of the ten chapels, no two structures will be alike, with the only common features being the pulpits and altars. "The choice of the invited architects was based on the decision to focus on designers capable of applying different expressive languages, all with clear personalities from the standpoint of constructive experimentation, belonging to different generations, and hailing from Europe, Australia, Japan, the United States and South America, in order to reflect the universal – indeed catholic – nature of the Church," explained a statement by Ravasi. 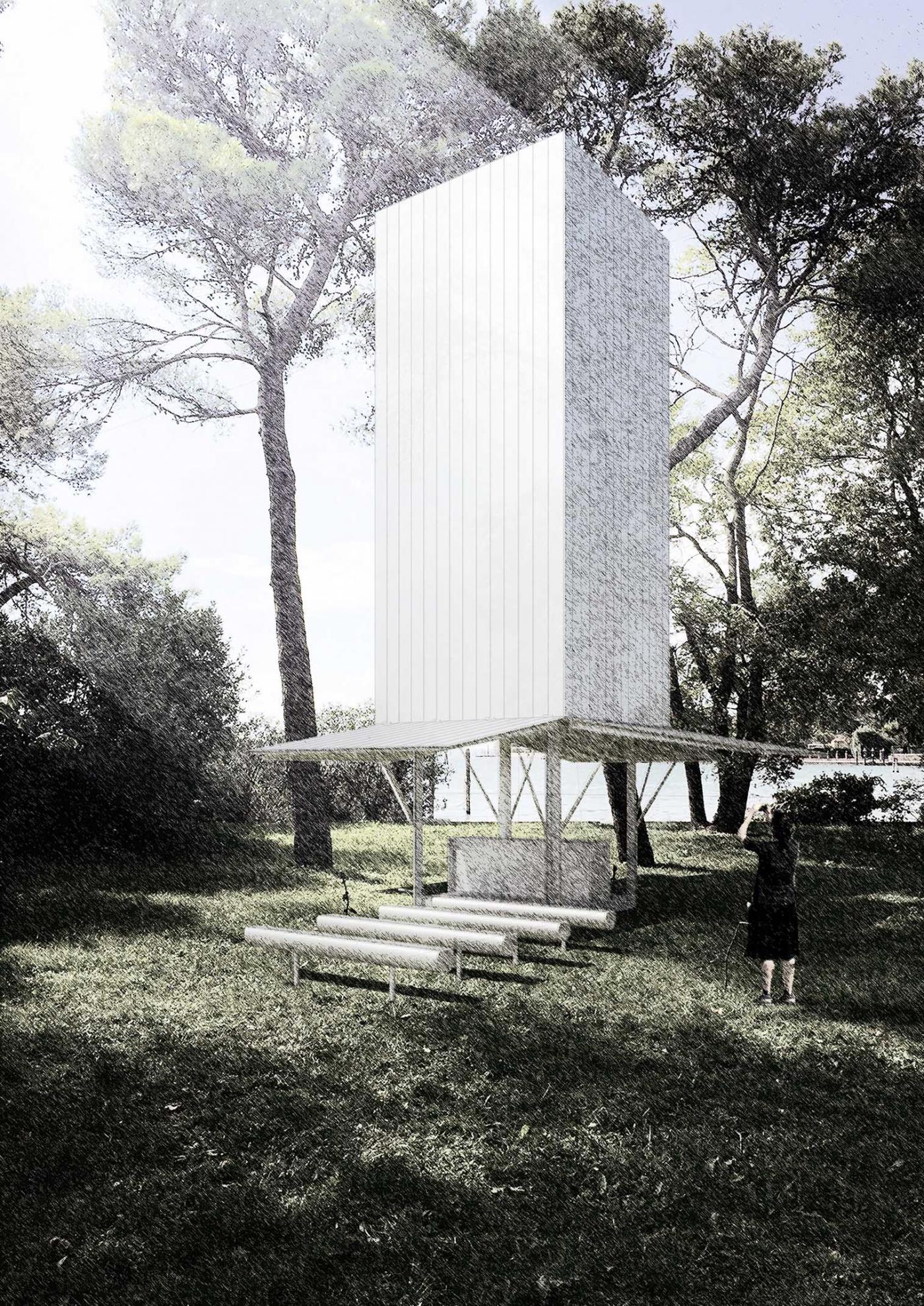 What’s to happen to the chapels after the Biennale is said and done? The Vatican plans to dismantle and rebuild them in Italian communities that have been affected by earthquakes.

If you’re planning to attend the Biennale, the opening ceremony for the Holy See pavilion will be held on Friday, the 25th of May, and the exhibition will remain open to the public from May 26th until November 25th 2018. Buy your tickets here →

The Staycationers: Tips And Tricks For The Ultimate Valentine's Date With The Whole Gang (Boys Allowed)