“Hot Ex?” The bartender at Freehold New York asks before handing me a red-ish beverage with hints of tequila, grapefruit, fresh lime... and a delicious dash of hot sauce in it. This cocktail has my attention – as does Freehold’s creative venue concept. For those unfamiliar, Freehold was created by Soho House veterans Brice Jones and Brad Gallagher back in 2015 and features over 10,000 square-feet of space in Williamsburg, Brooklyn, designed to resemble a bustling boutique hotel. The catch? There’s not a single hotel room to be found. Instead, there’s a coffee shop, restaurant, game room and courtyard, which makes Freehold an equally tempting place to crush work come Monday morning as it does hot-sauce infused cocktails on a Friday night. 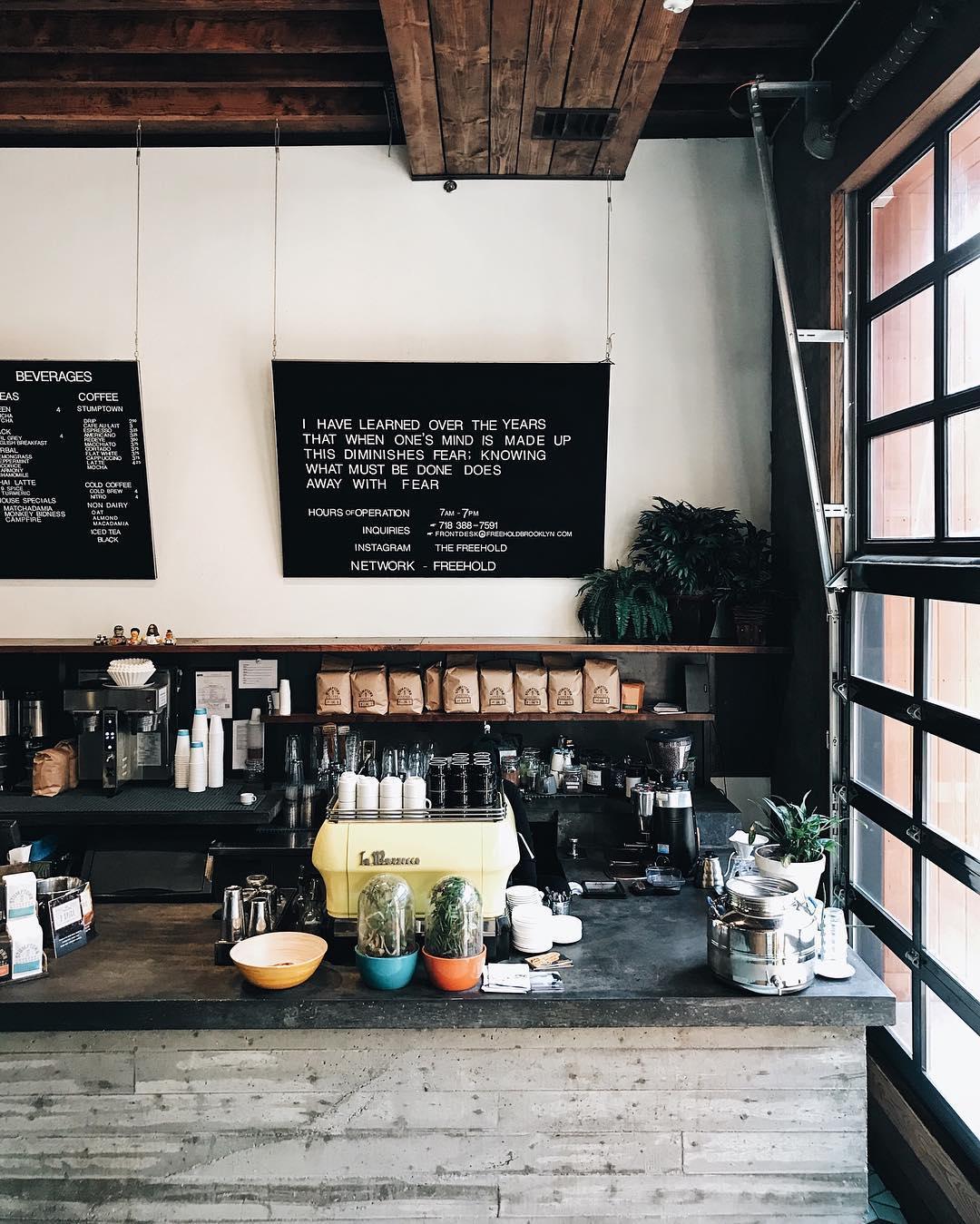 
On the Tuesday evening of my particular visit, there’s an extra hint of creativity in the air, courtesy of Freehold’s newly-launched dining program, which has been created by Chef Roy Wohlars. Wohlars, whose previous gigs include opening Fish & Game in Hudson, New York, partnering with Chef Gary King to open Moby Dick’s in Montauk, as well as most recently helming the kitchen at Rushmeyer’s, joined the Freehold team this past summer and immediately got to work designing a menu based on his favorite travels. From domestic to international inspirations, standout wanderlust-infused dinner options include the Nashville Hot Chicken Legs, Garam Masala Deviled Eggs, Steak Frites, and Whole Roasted Japanese eggplant, while the Buddha Delight with zucchini, shisoto pepper, lotus root, and mushroom are guaranteed to make your belly (and your waistline) feel extremely Zen. Looking to indulge? It doesn’t get much tastier than Freehold’s new buttermilk pancakes with with banana, rum caramel, and a sprinkling of walnuts on top. 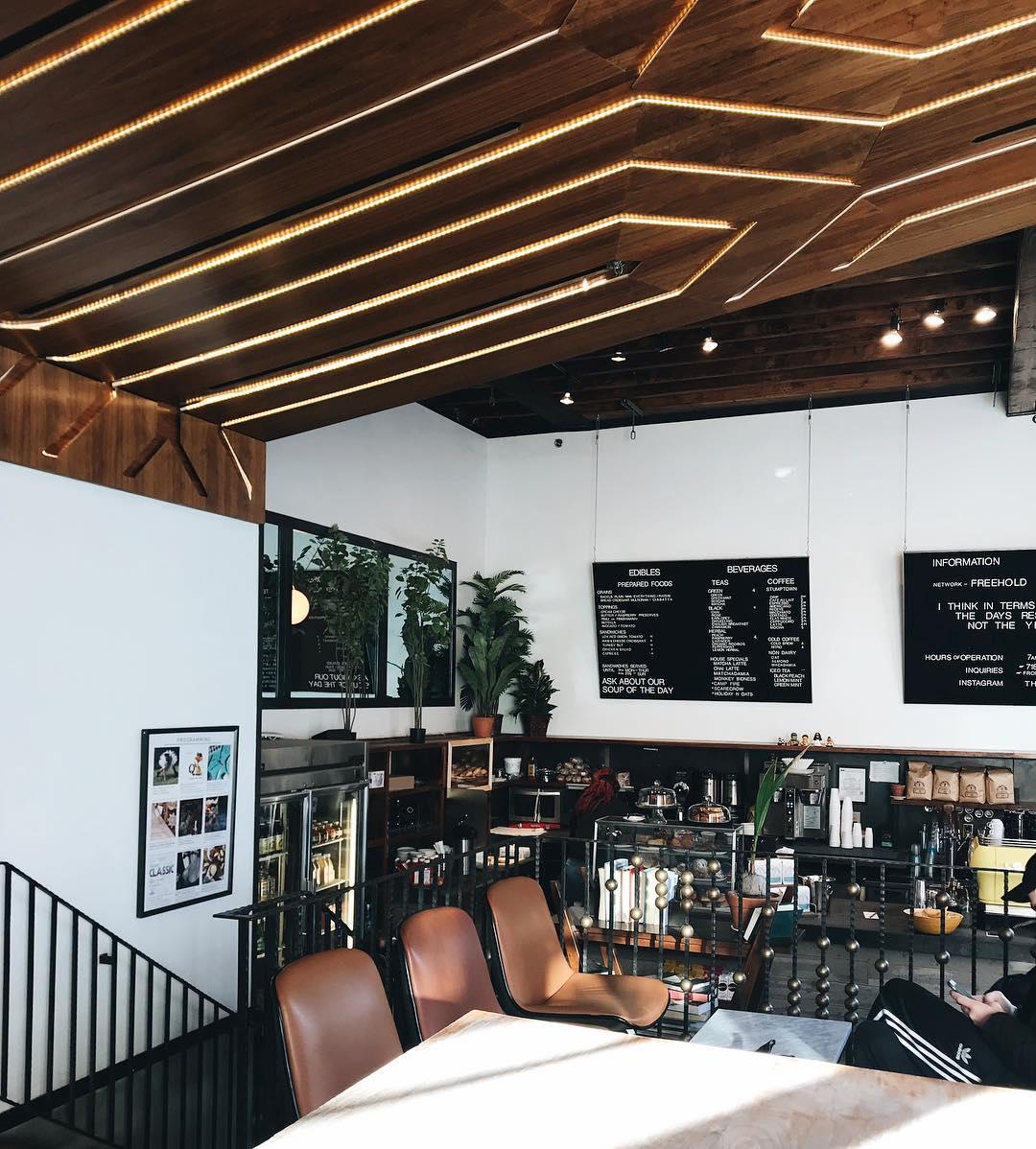 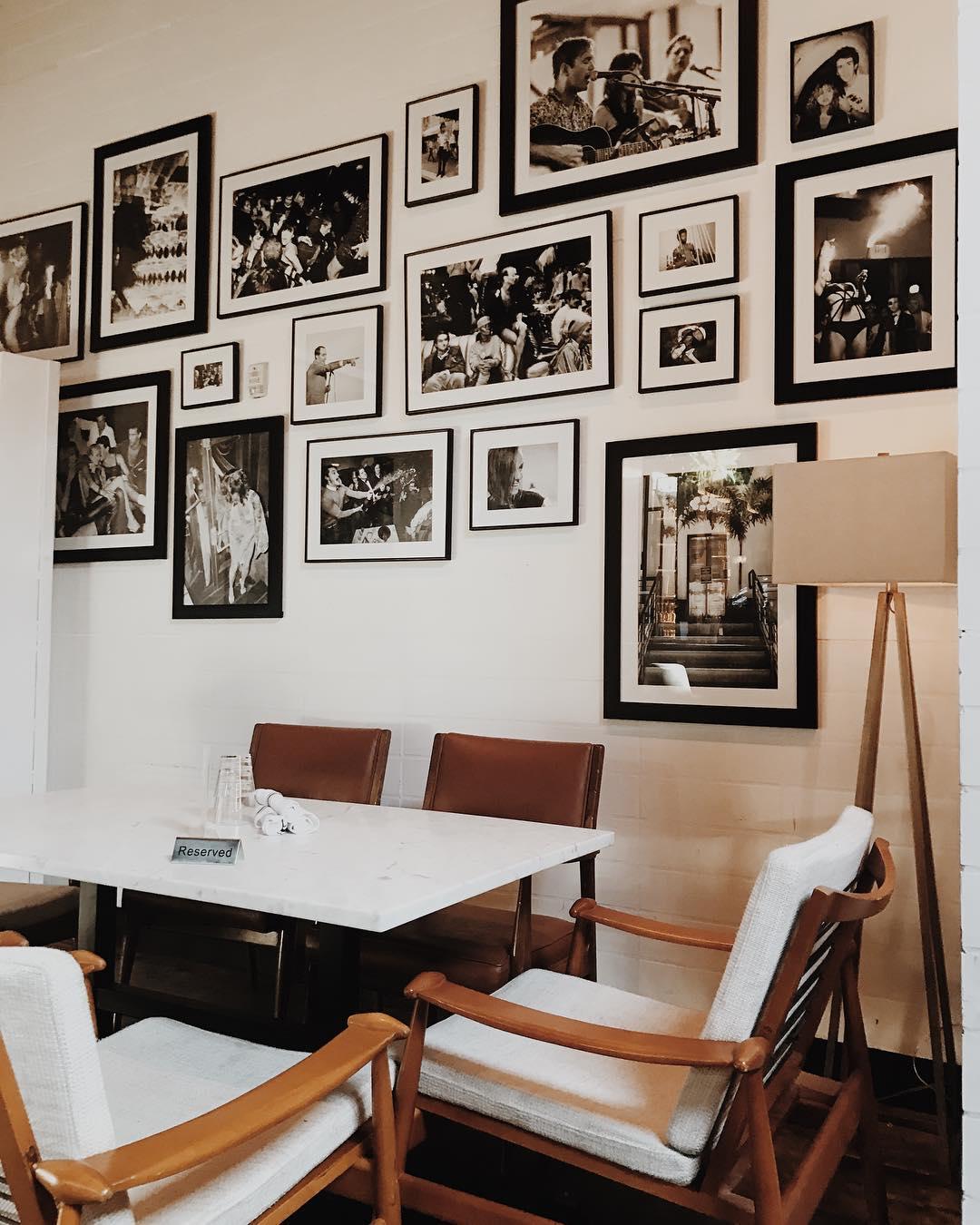 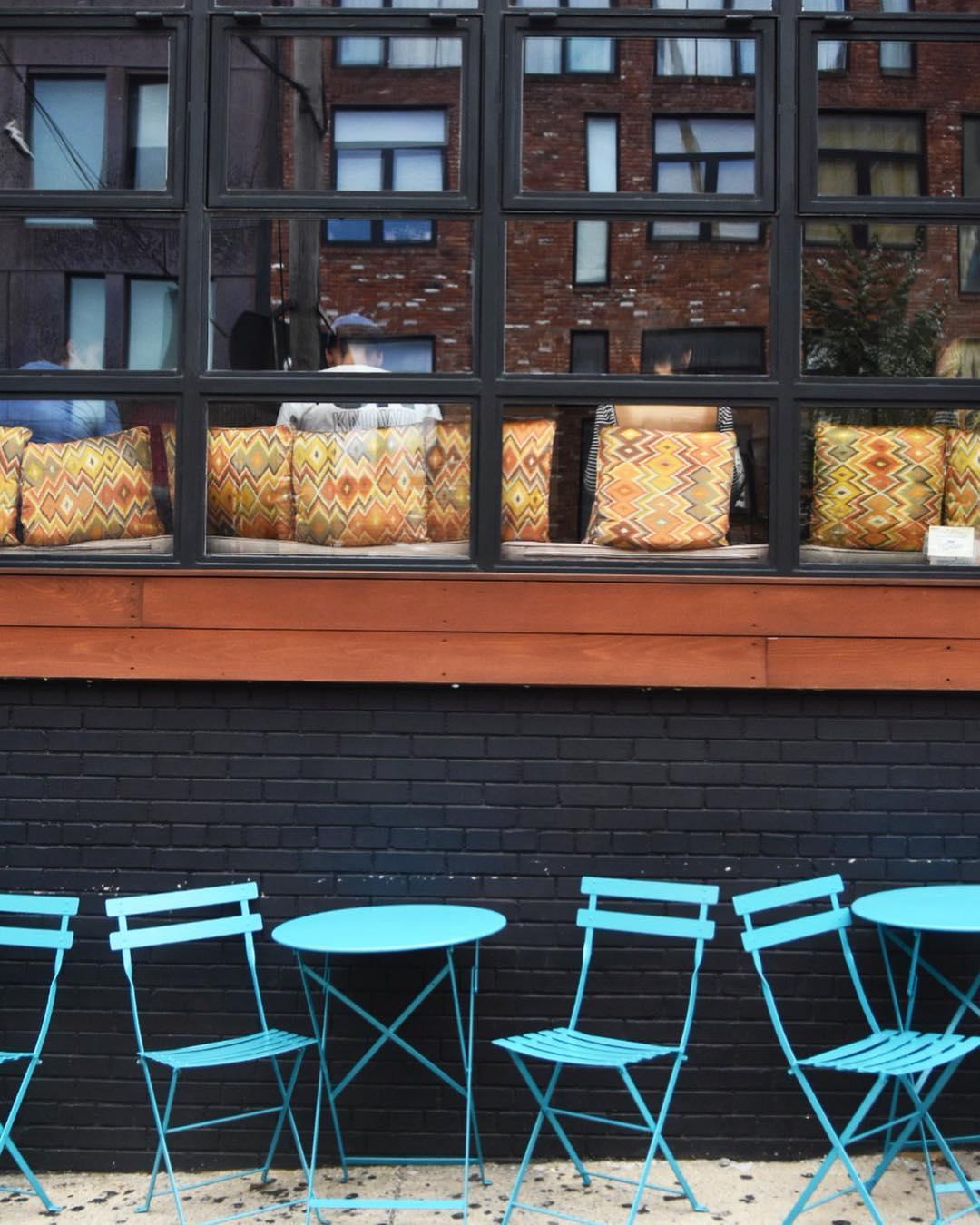 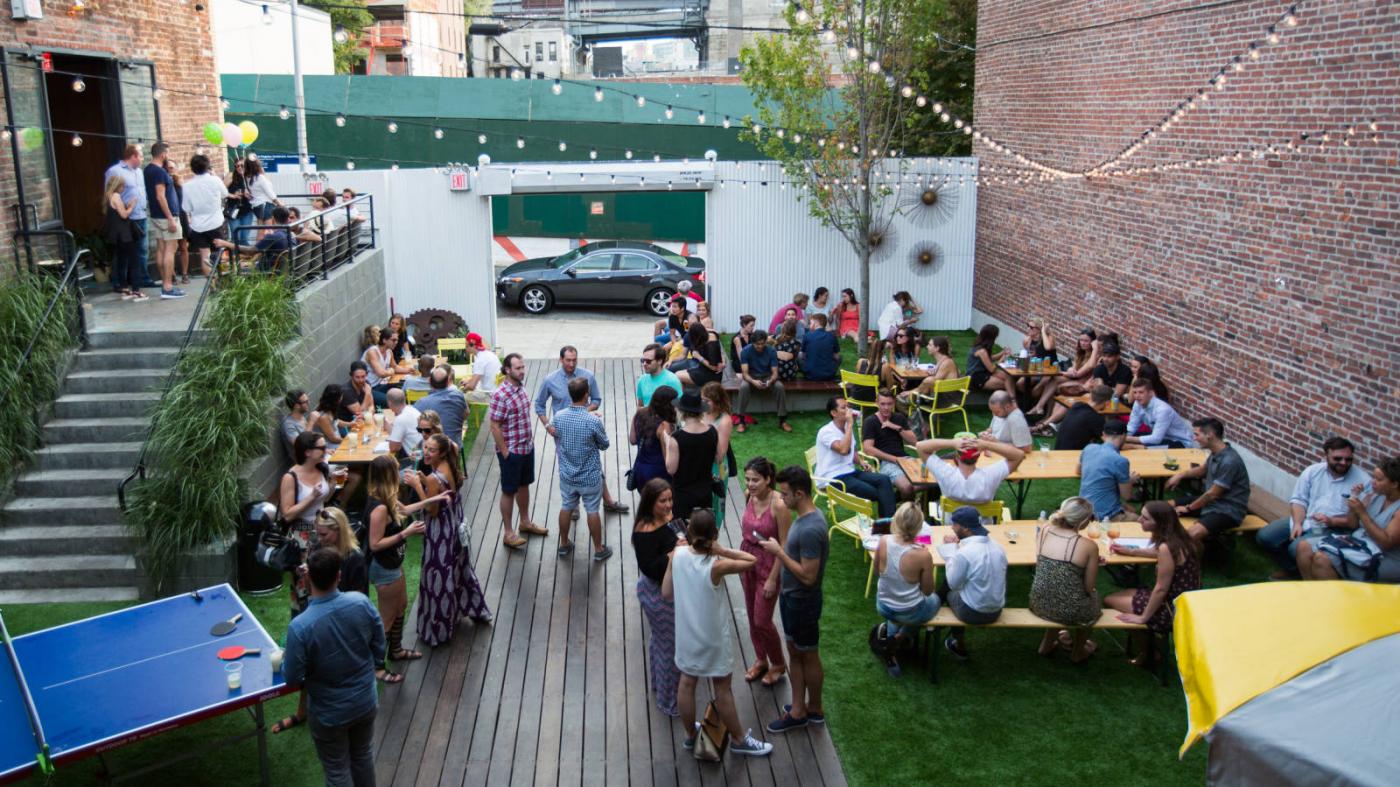 
Of course there are creative drinks to match, as well. Offset your spicy Hot Ex with libations such as Summertime Sadness featuring Basil Hayden’s bourbon, mint, honey, fresh lemon, and cucumber. Or soak up the last days of sunshine with some refreshing All Day with Rosé featuring rum, grapefruit and fresh watermelon juice. If that’s not sweet enough for you, the Nitro Martini has chocolate bitters and Stumptown nitrobrew along with a generous dose of Stoli vodka in it. Pair this with any of the variety of live concerts and stand-up comedy shows held at Freehold each month, and you’ve got all the makings of one of the most appetizing nights in Brooklyn. 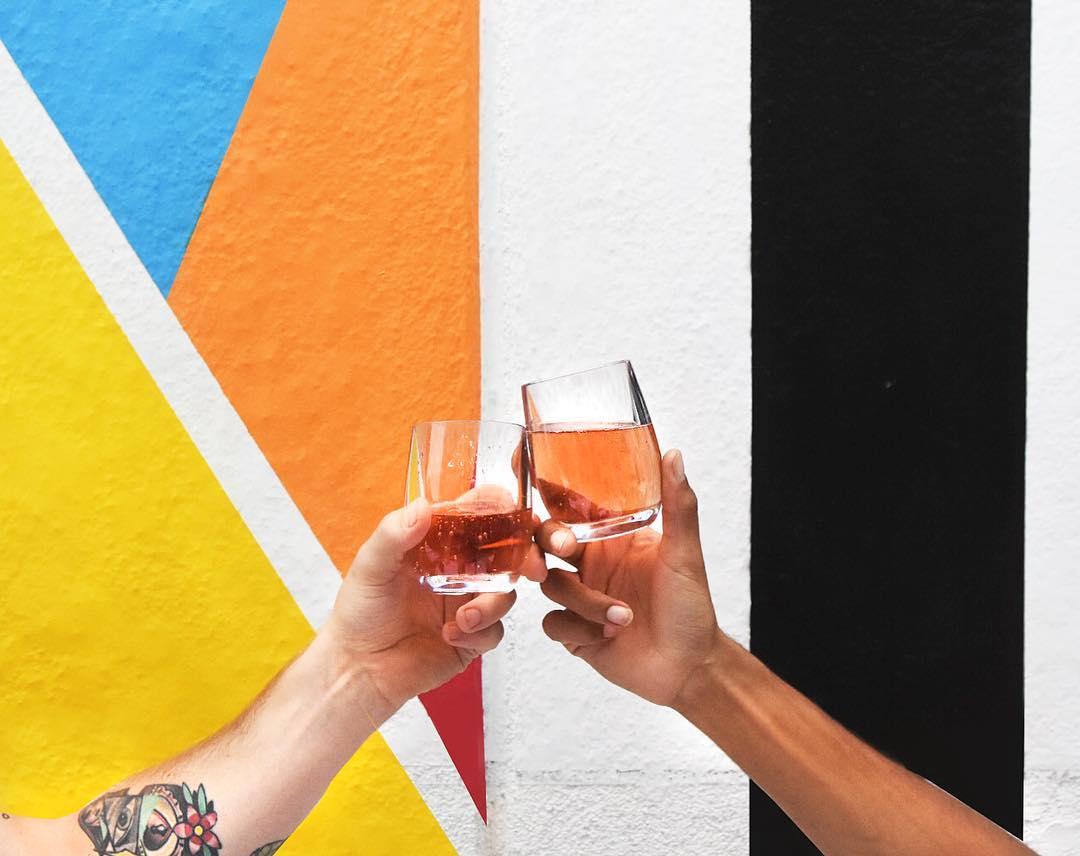 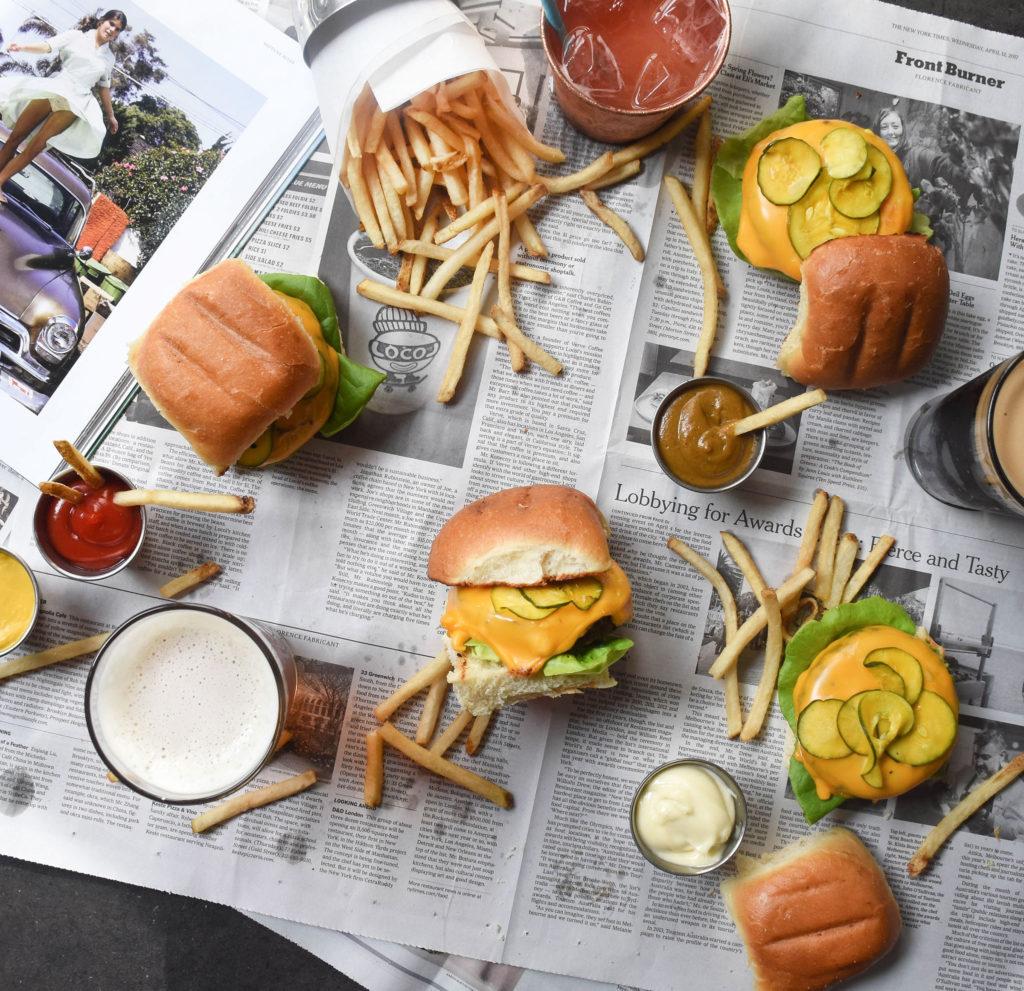 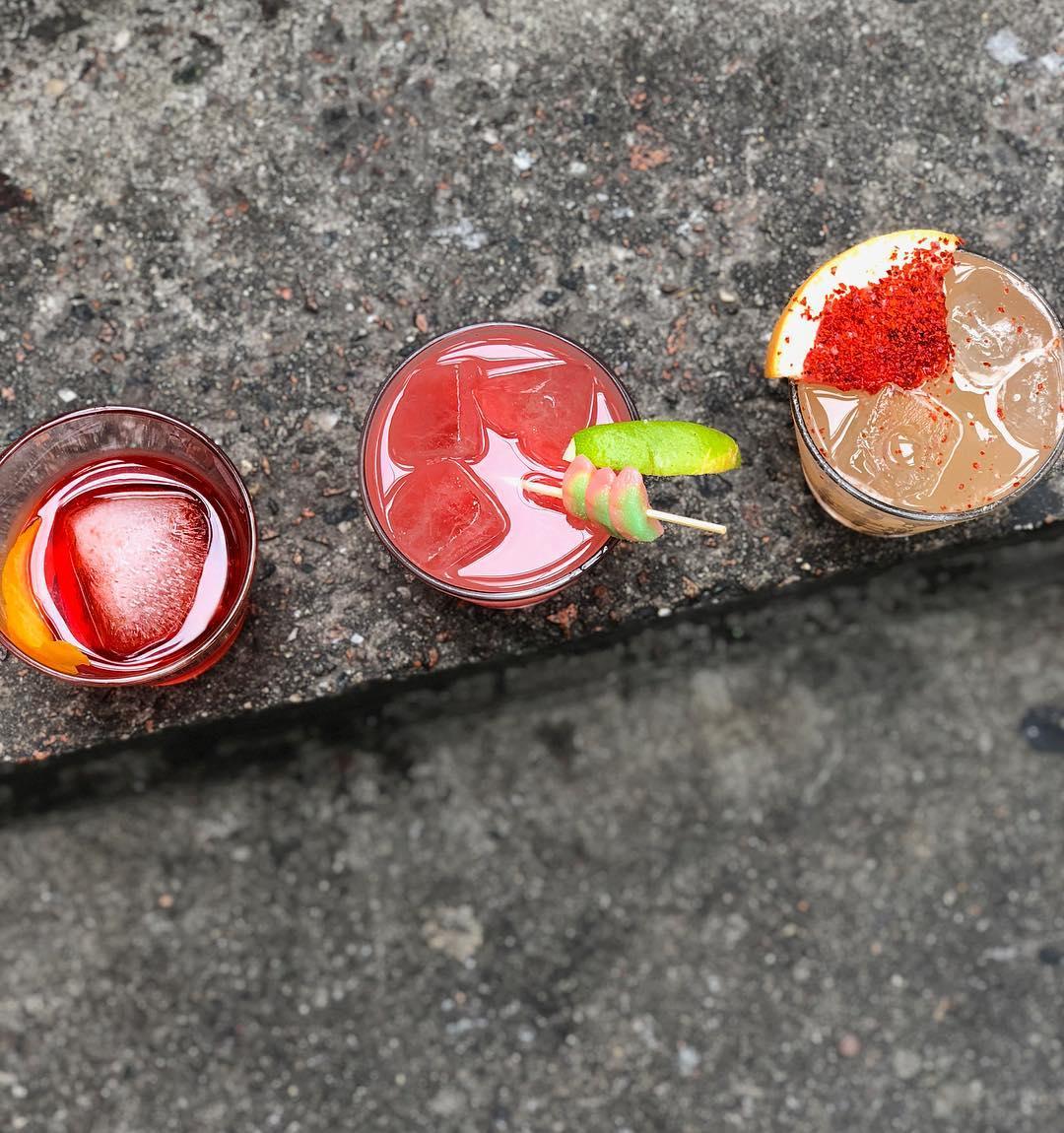 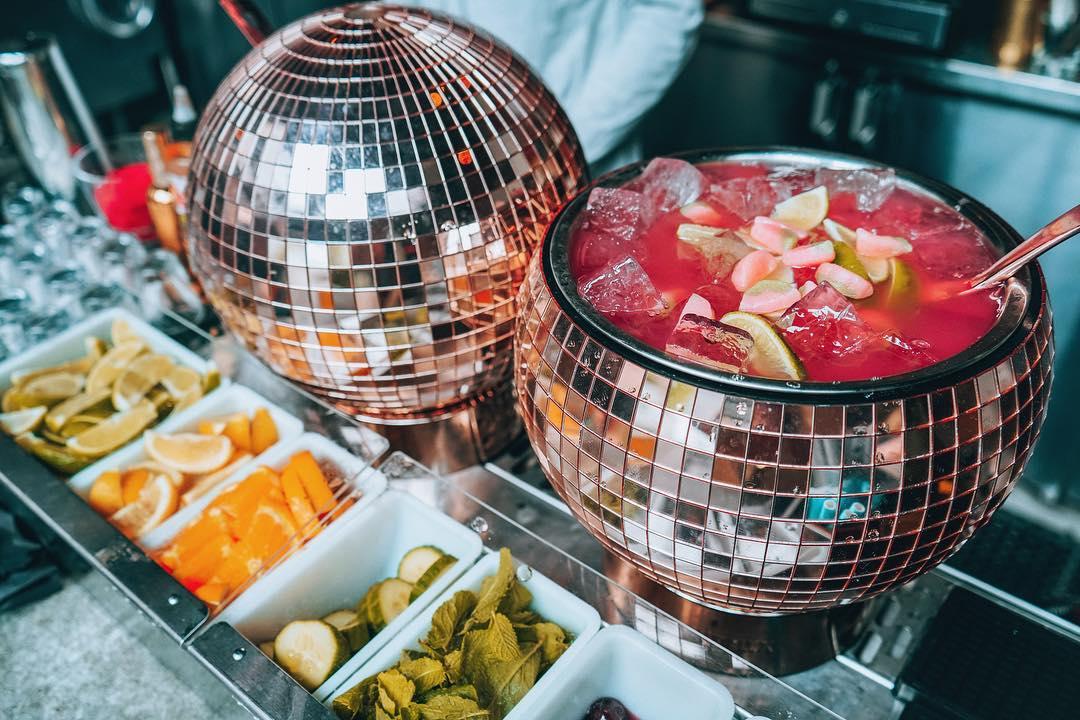 This Chic Courtyard is One of Paris' Best Kept Secrets