When wedding planners become engaged, one of the first things people ask is, “so do you have your wedding planned already?” Unsurprisingly, every wedding planner has a different answer, with probably fifteen ideas of how they could spend the day. In the case of Eliza, a former wedding planner, an elopement was the simplest and most intimate option, so she and her fiancé headed out to the mountains with photographers, A Fist Full of Bolts, and a couple of family members in tow and let their vows flow from there.

We’ll let Eliza explain the back story below. 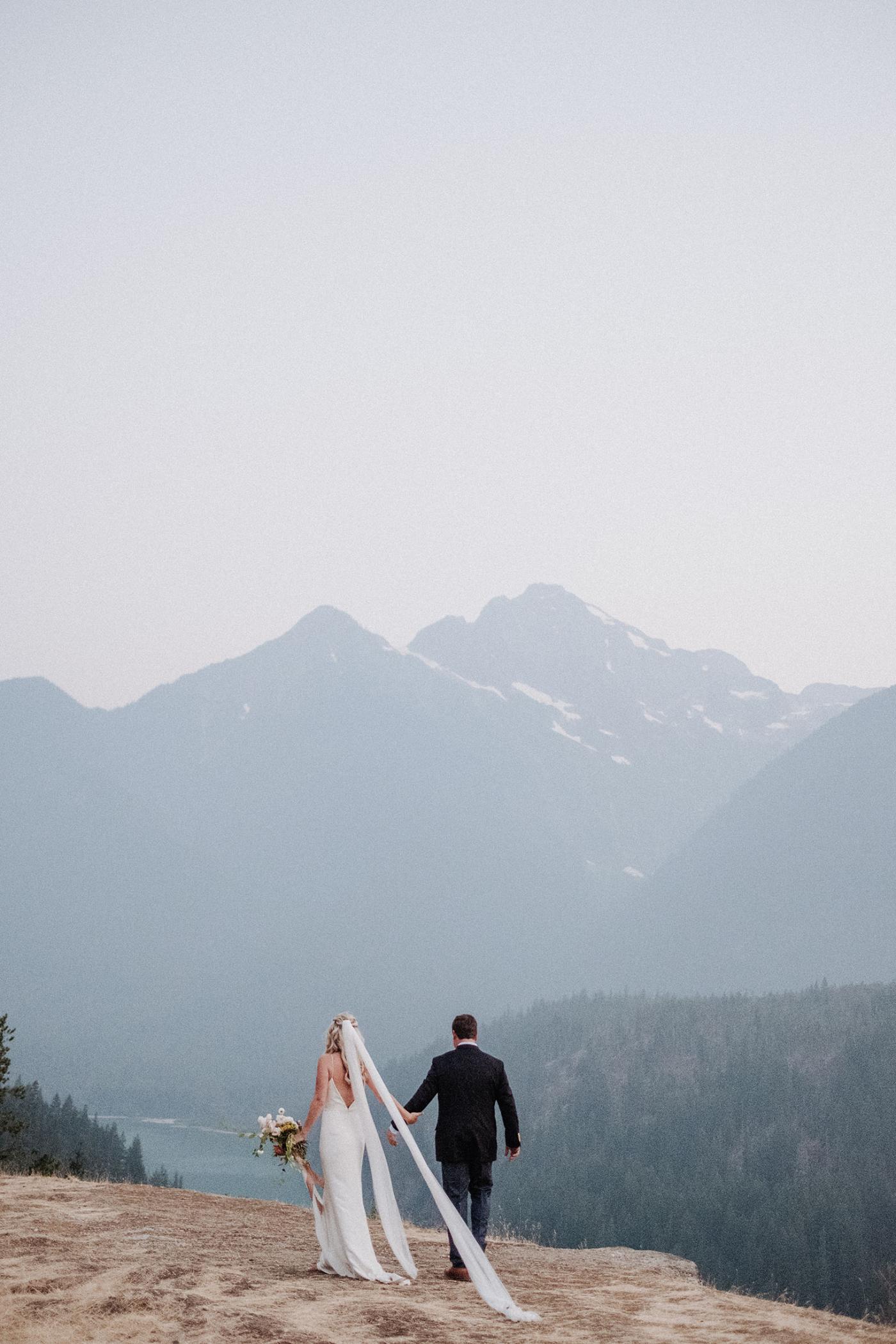 Why did you decide to elope over having a wedding?

We actually didn’t begin our planning process with the idea of eloping. As a wedding planner, I am sure you can understand that I had plenty (and probably too many) ideas of what I wanted us to do and where. That said, Levi and I were assaulted shortly after I had moved home – leaving him severely injured, which changed everything. Seeing him in that critical of a condition, wedding plans no longer mattered to me, I simply wanted to marry the man I had been in love with for the majority of my life and I didn’t care how we did it. So instead of going through all of the usual stresses that are involved in wedding planning, we chose to keep things really simple and intimate. Our day was absolutely perfect from start to finish, which was truly the silver lining that came from such a traumatic experience. Also – for those wondering – we are both very happy and healthier than ever!! 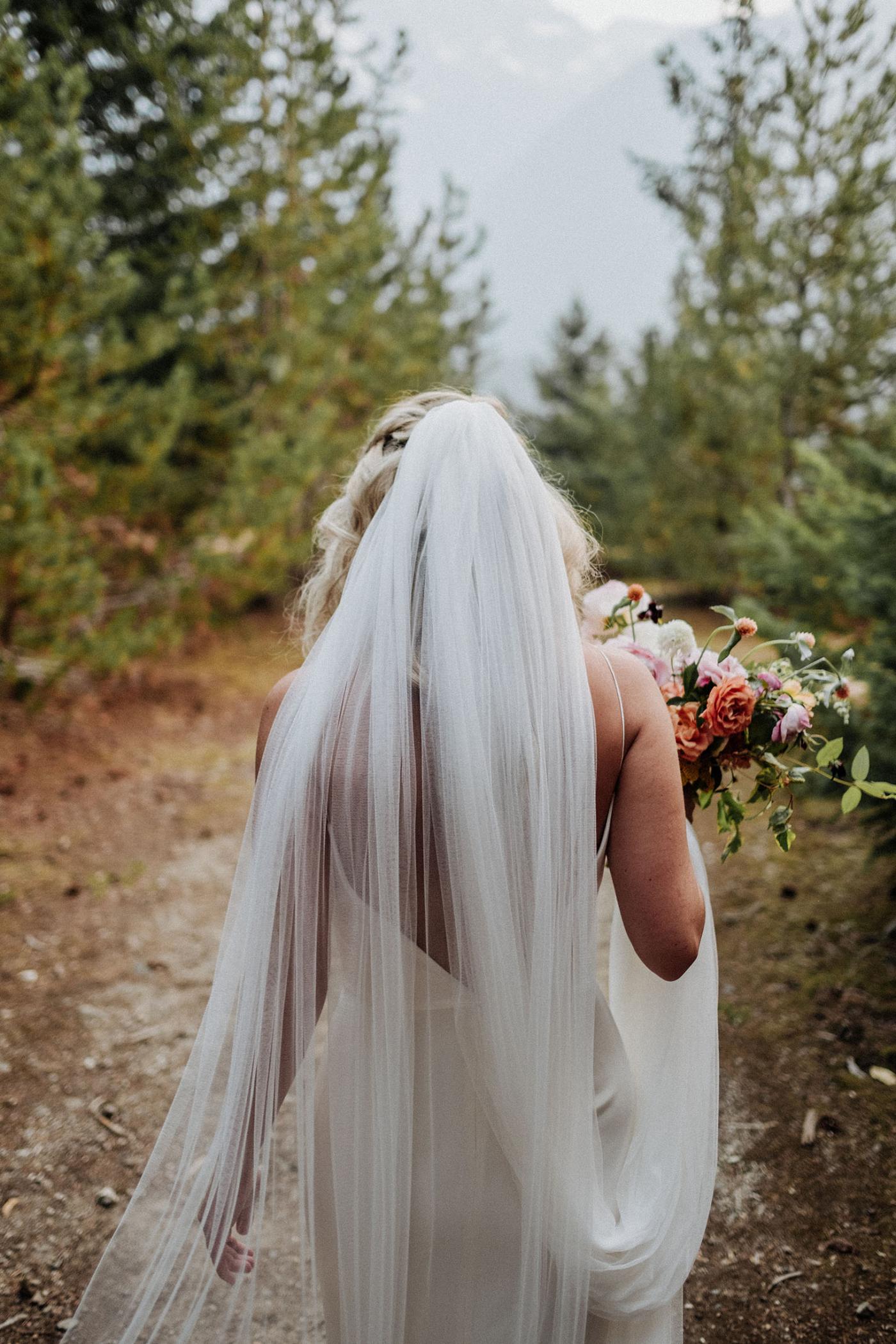 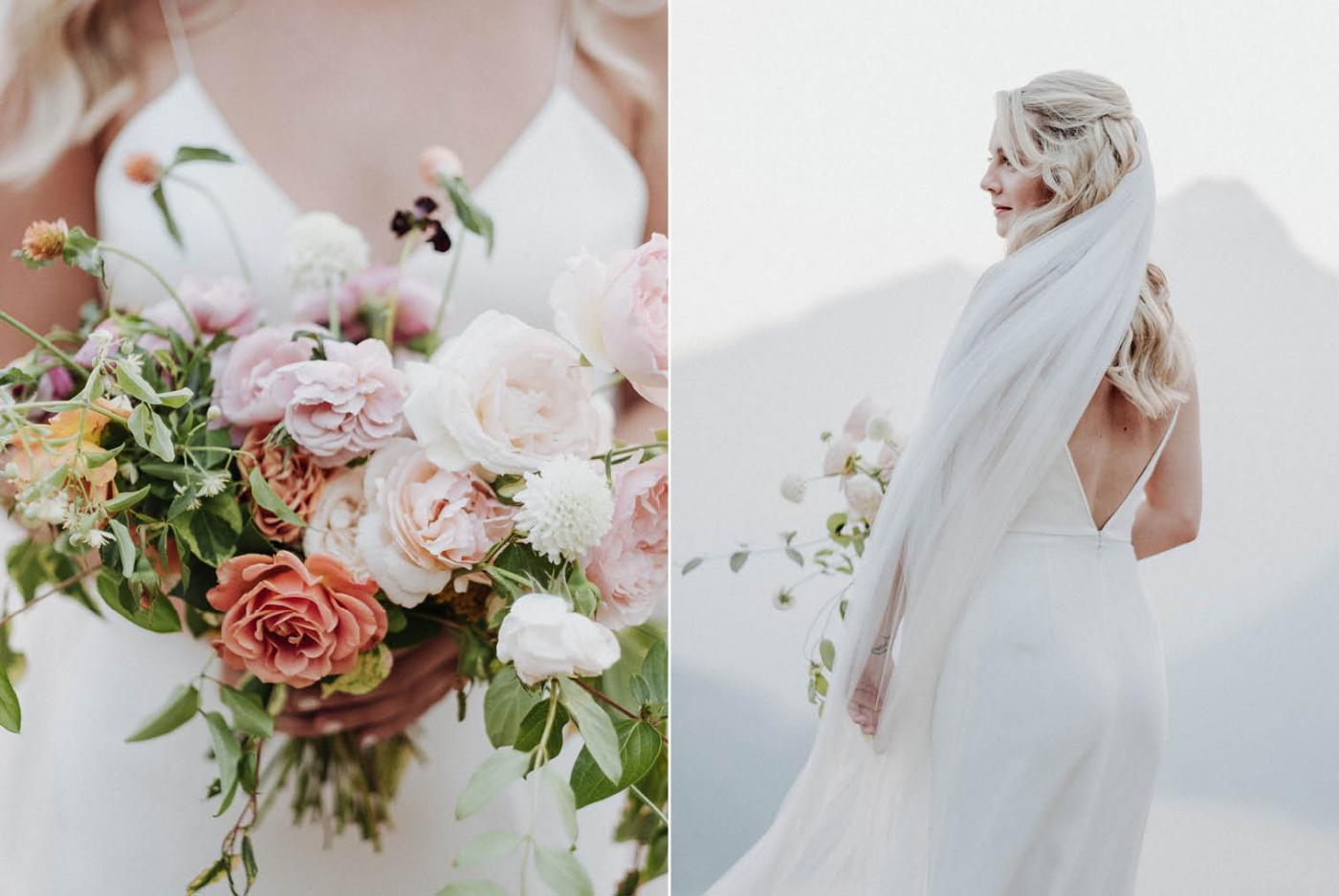 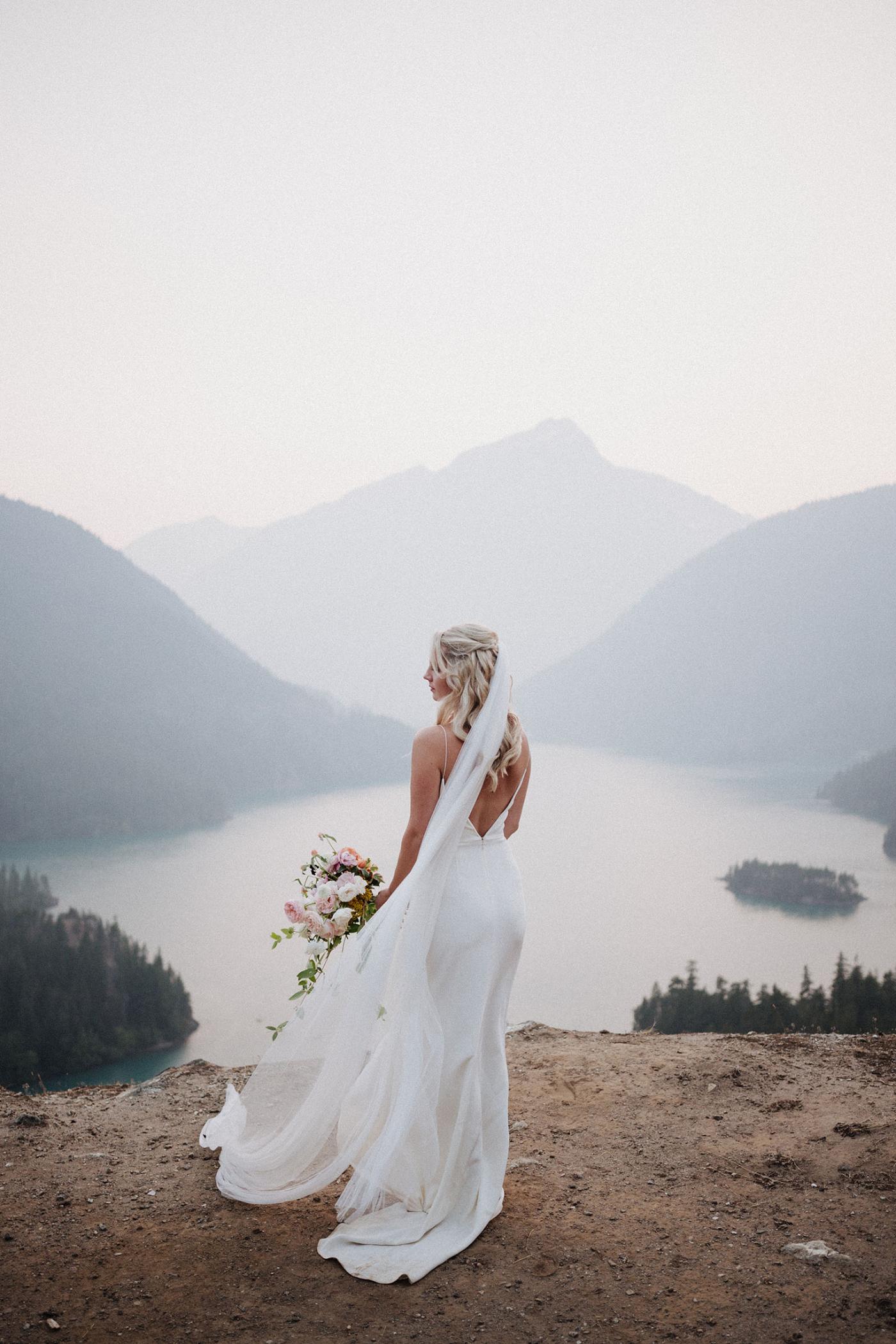 How did you pick your date, once you knew we were eloping?

This was a very easy decision for us! Levi asked me to officially be his girlfriend on March 9th, 2016. I was still living in NYC – so it was still March 9th in Jackson, but it was already March 10th for me, so we knew that we wanted to make sure it was on one of those two days. We picked August 9 2017, although had you told me a few years ago that I would get married on a Wednesday – I would have said you were insane. 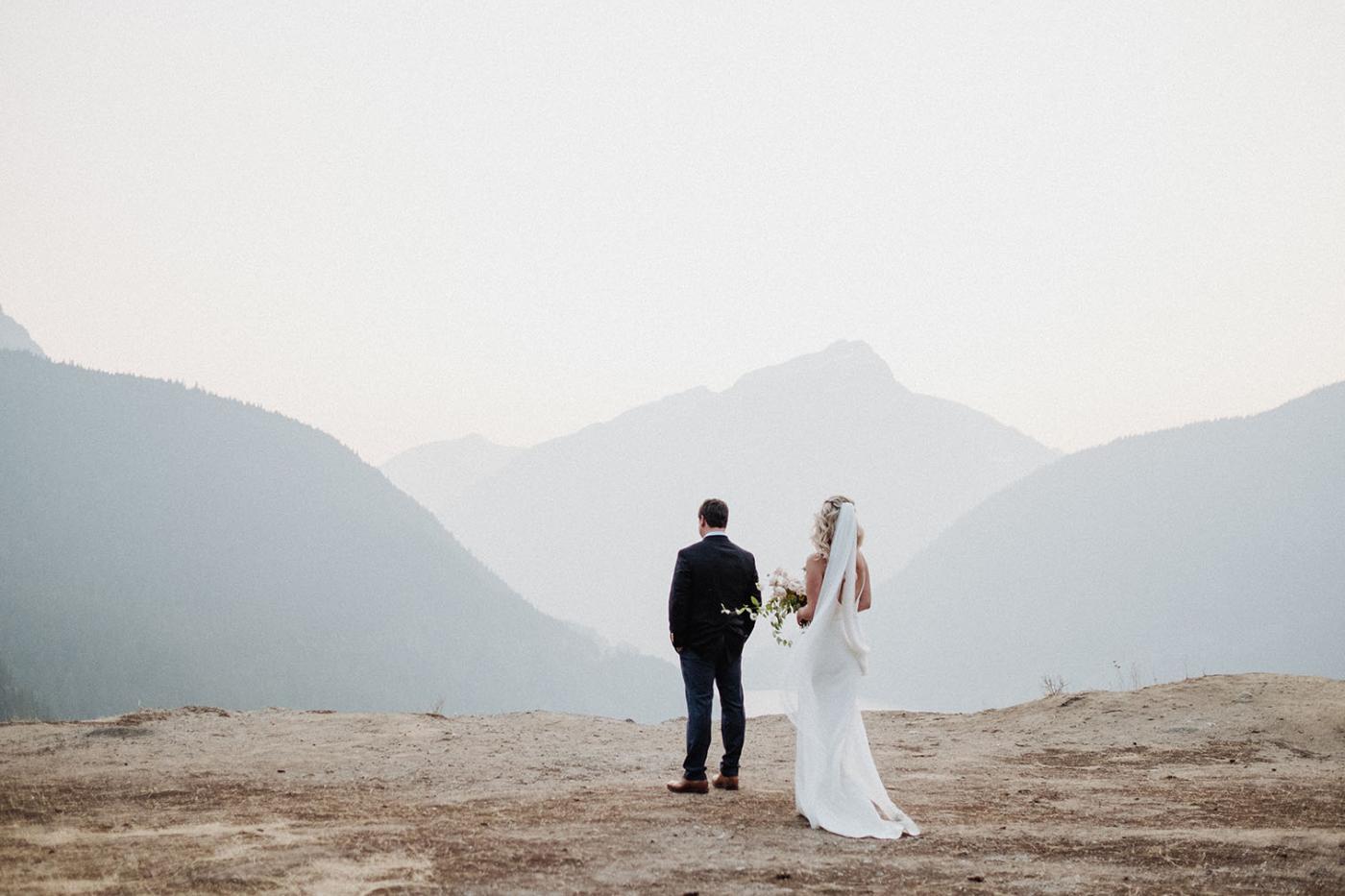 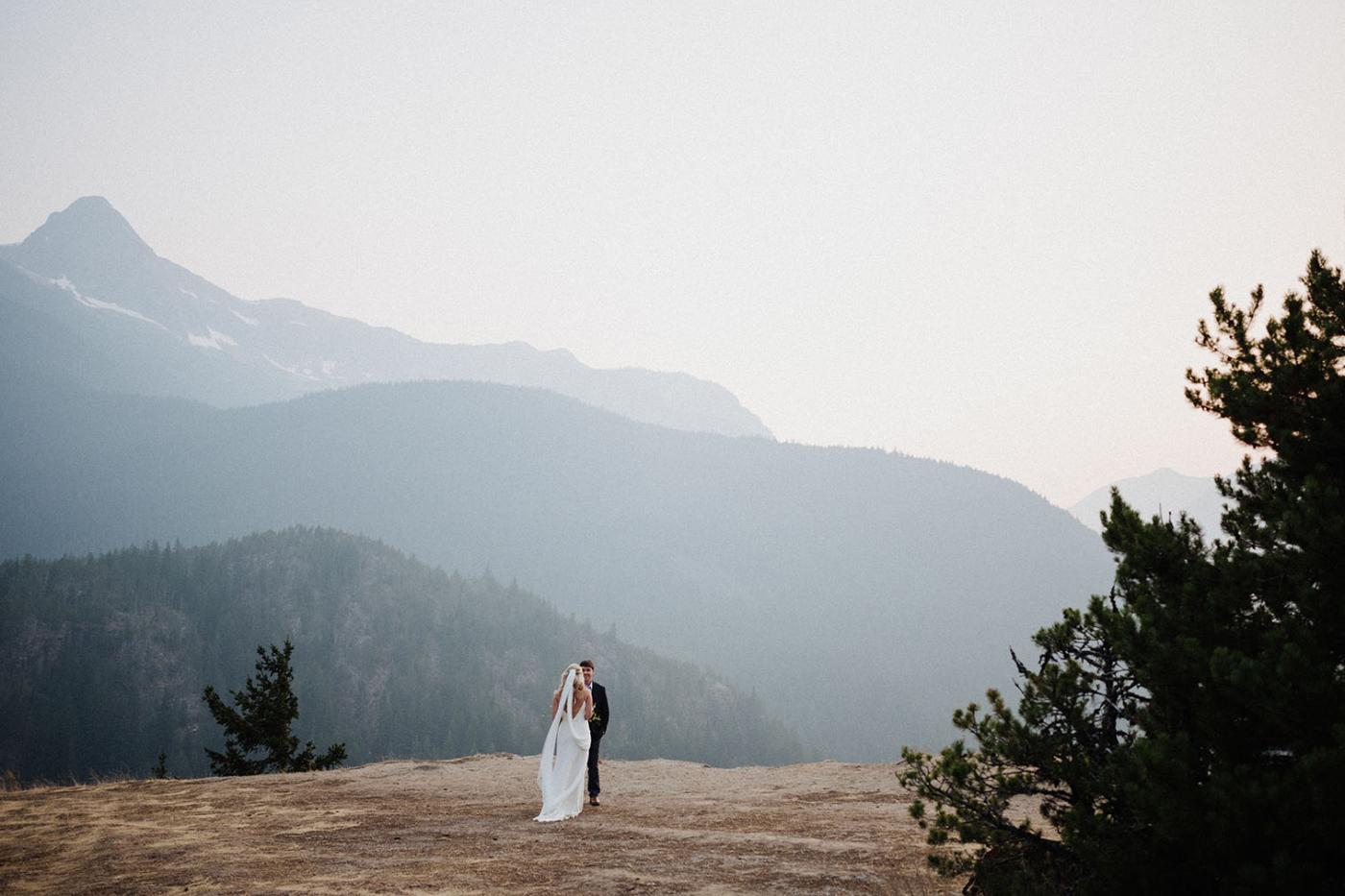 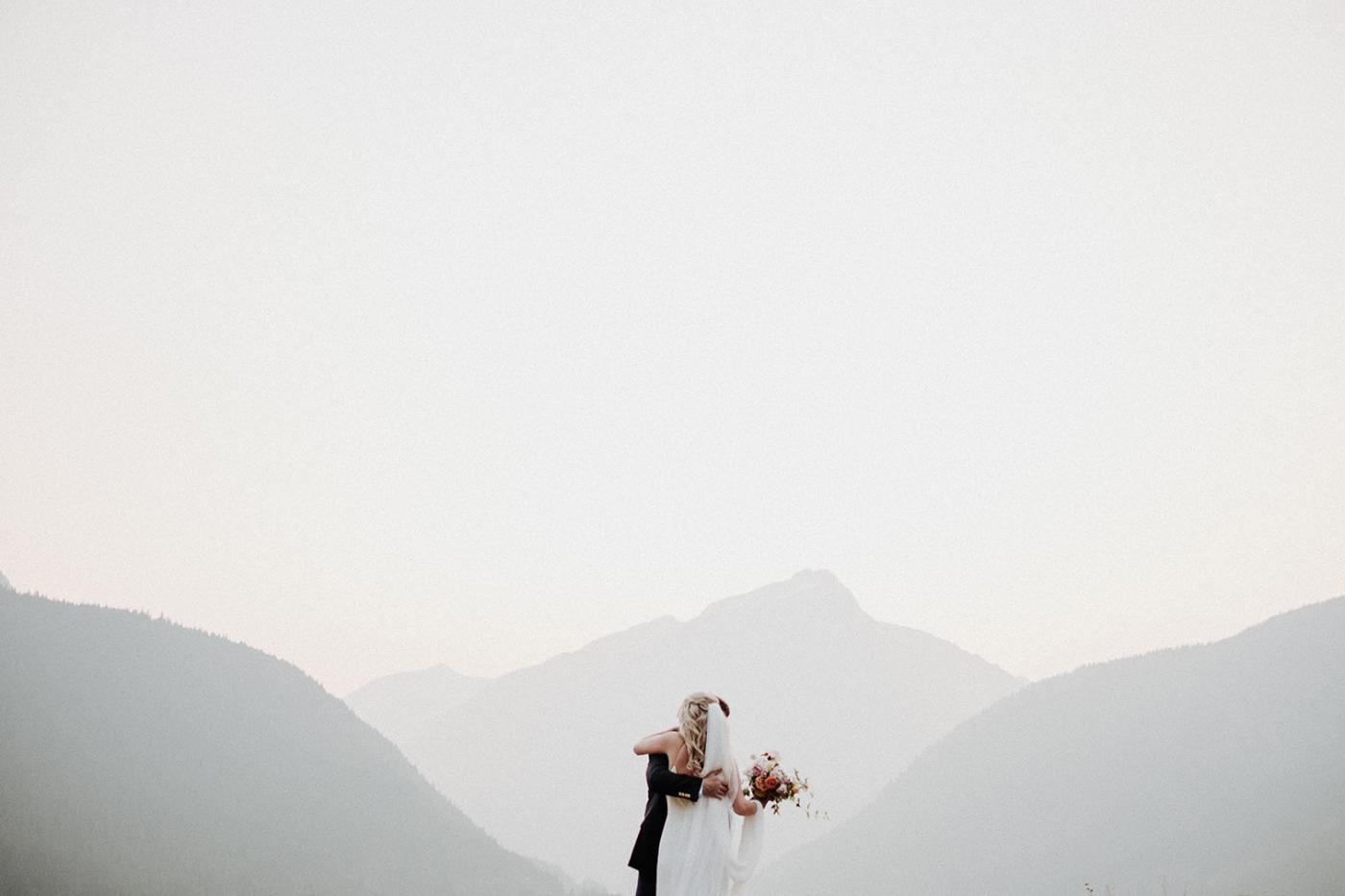 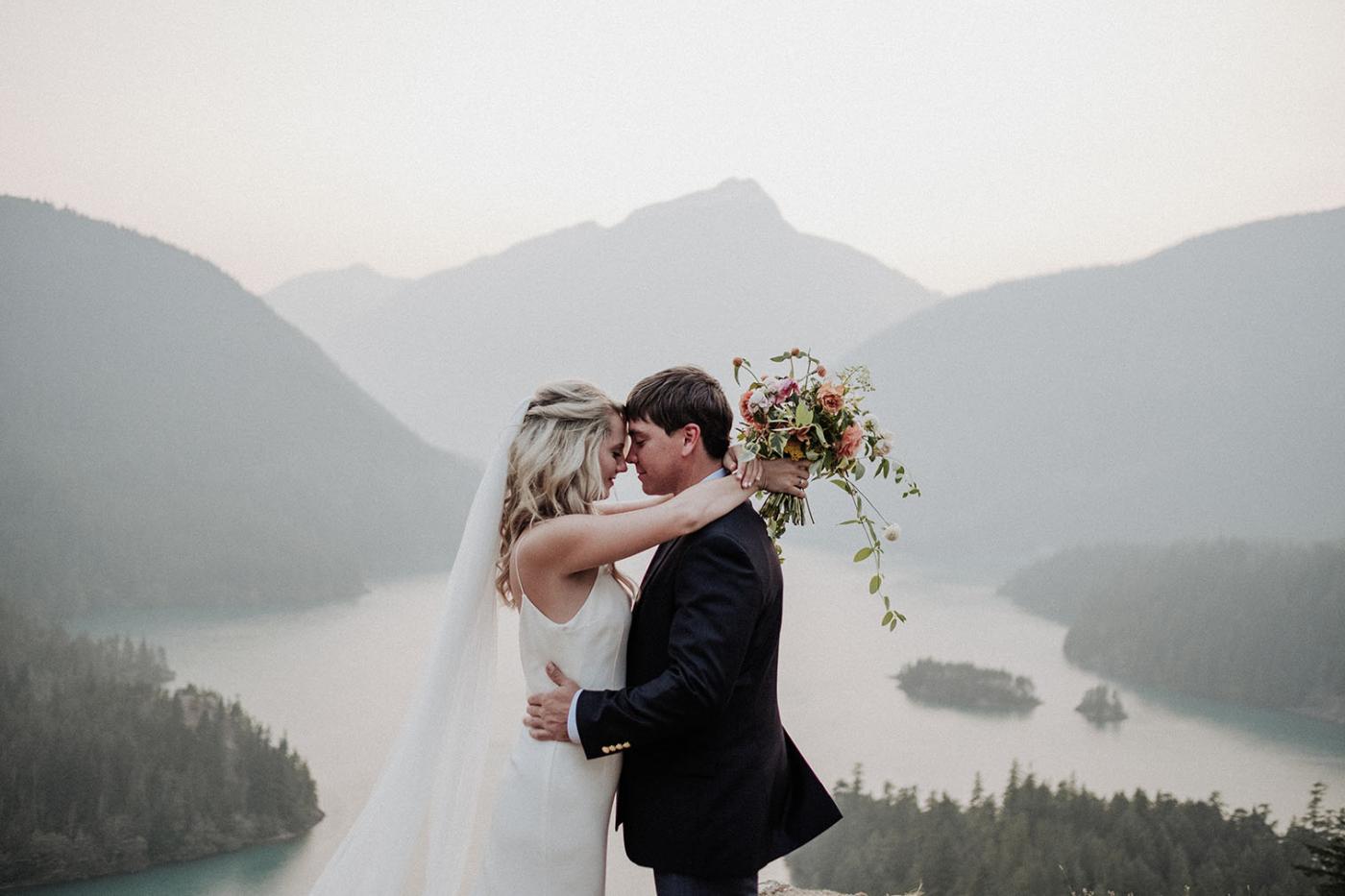 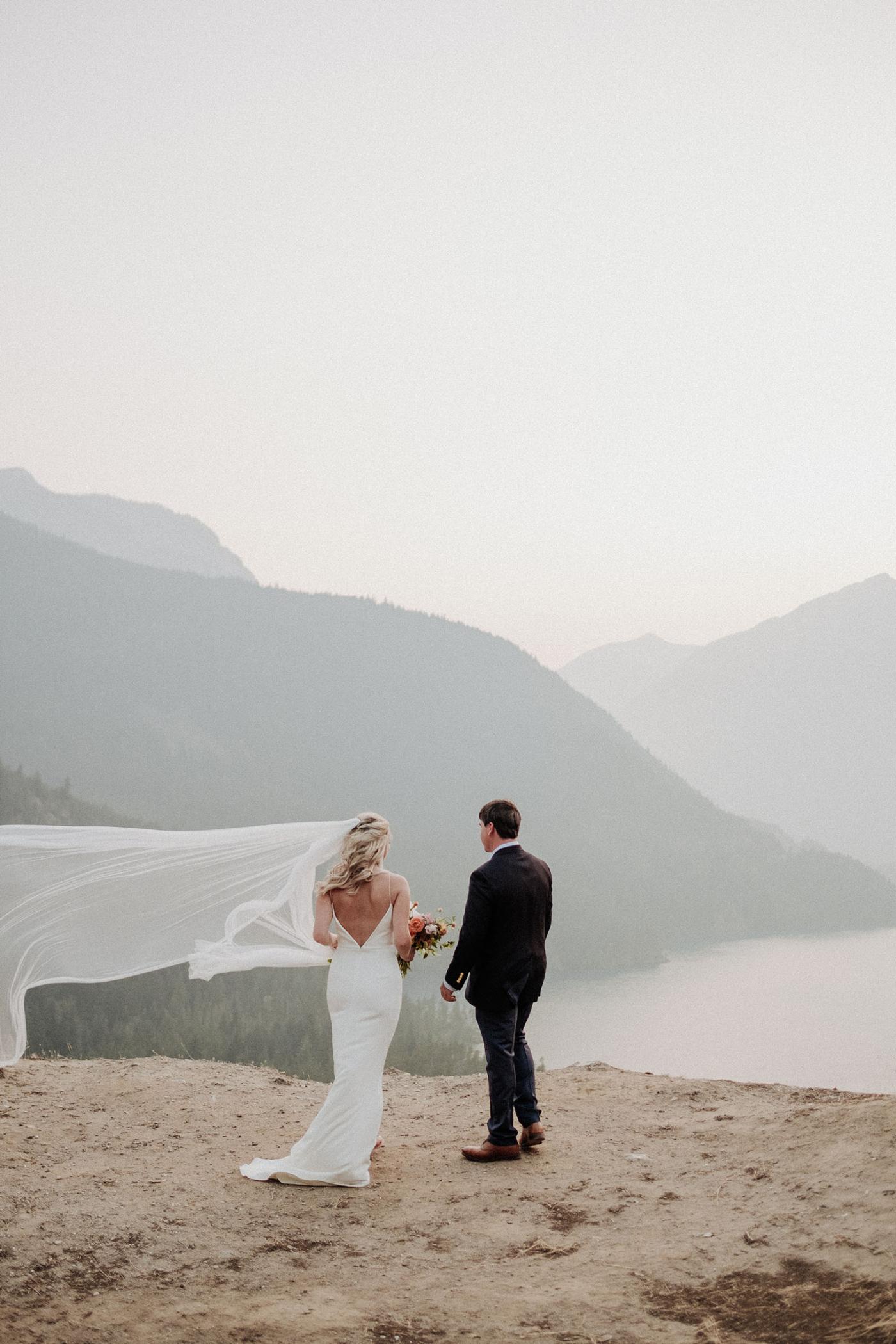 How did you find the location?

I would have to say I didn’t really find the location, but it found me. As a part of my job as a wedding planner – location scouting is a constant part of what I do. So although this was one of the most daunting tasks for me – surprisingly once I saw the location I knew it was the one. I was browsing on Instagram one afternoon and in my feed was a photograph of an extremely blue lake surrounded by mountains, it really took my breath away. So I looked it up and it happened to be relatively close to Seattle. We really couldn’t have asked for anything better since Levi and I both grew up with the mountains, but both have an inexplicable love for lakes and the ocean. 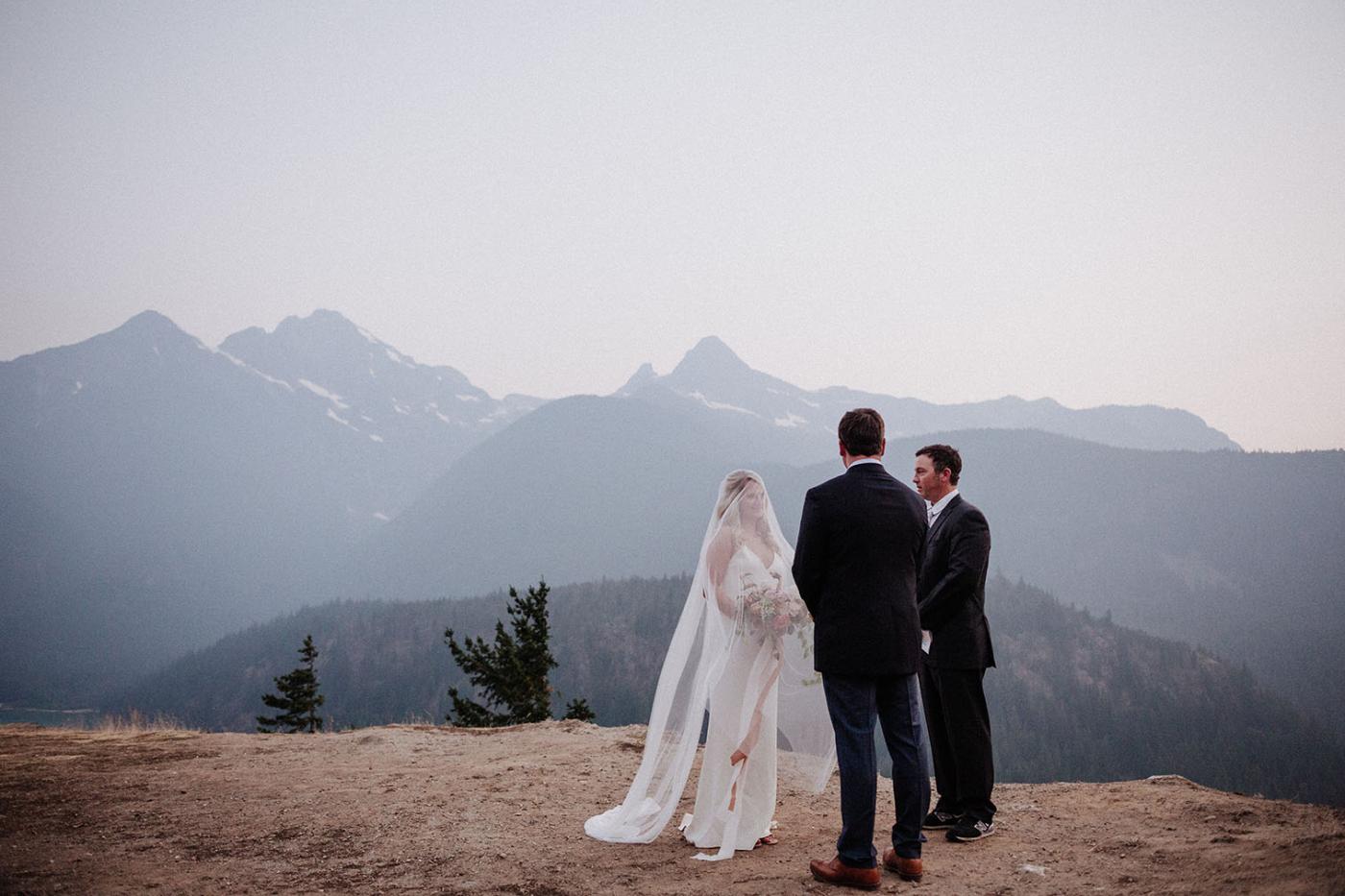 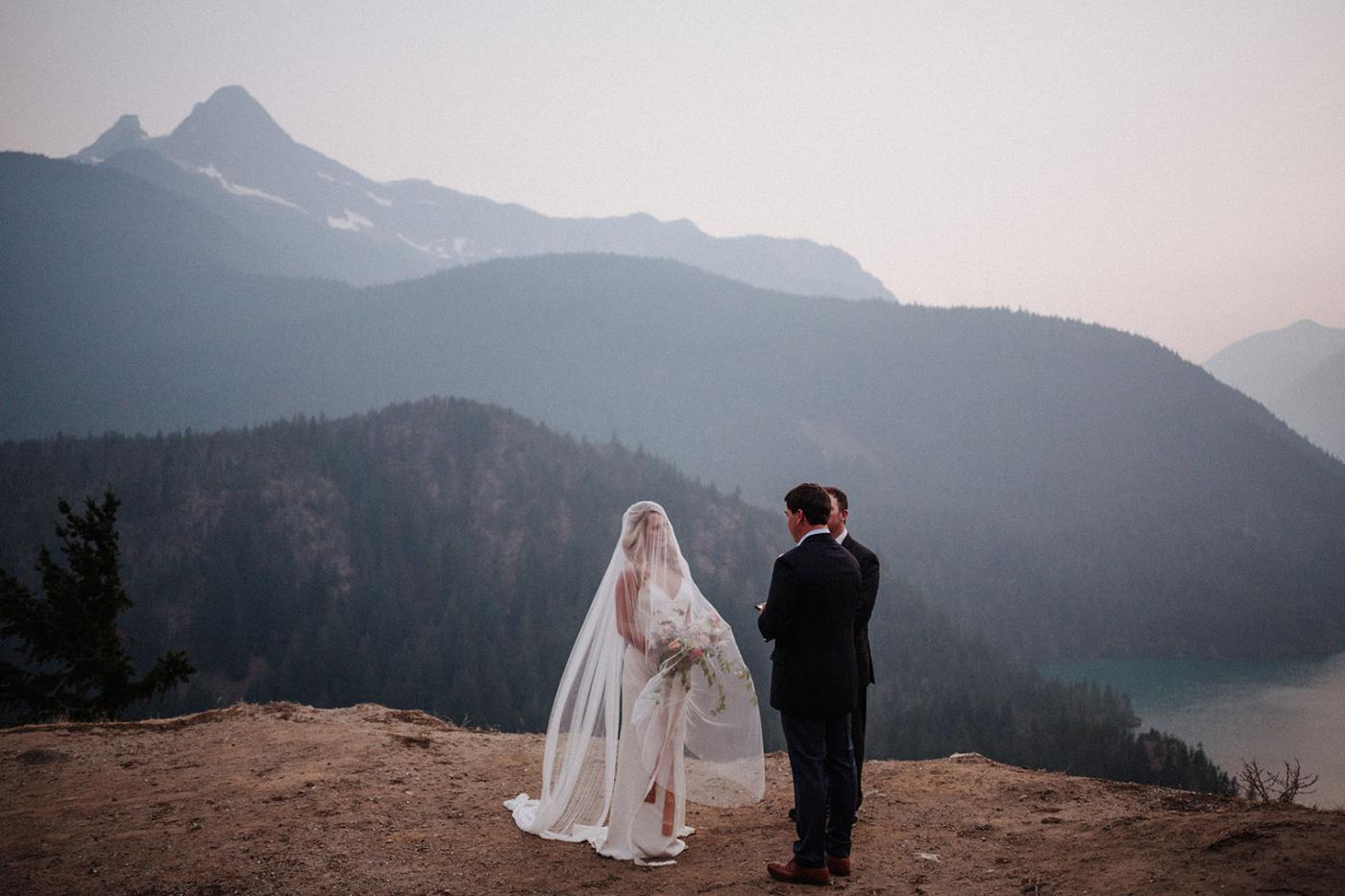 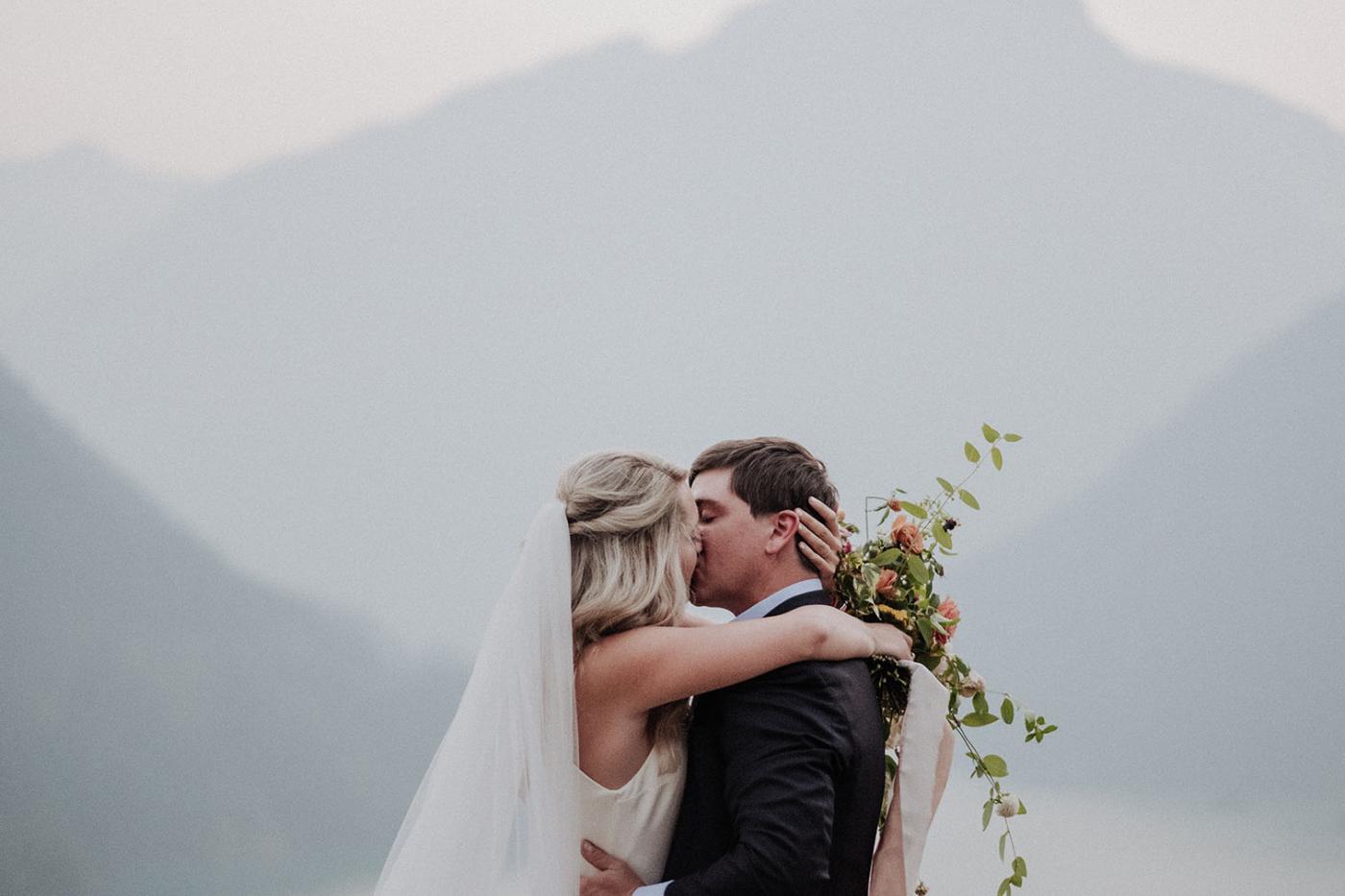 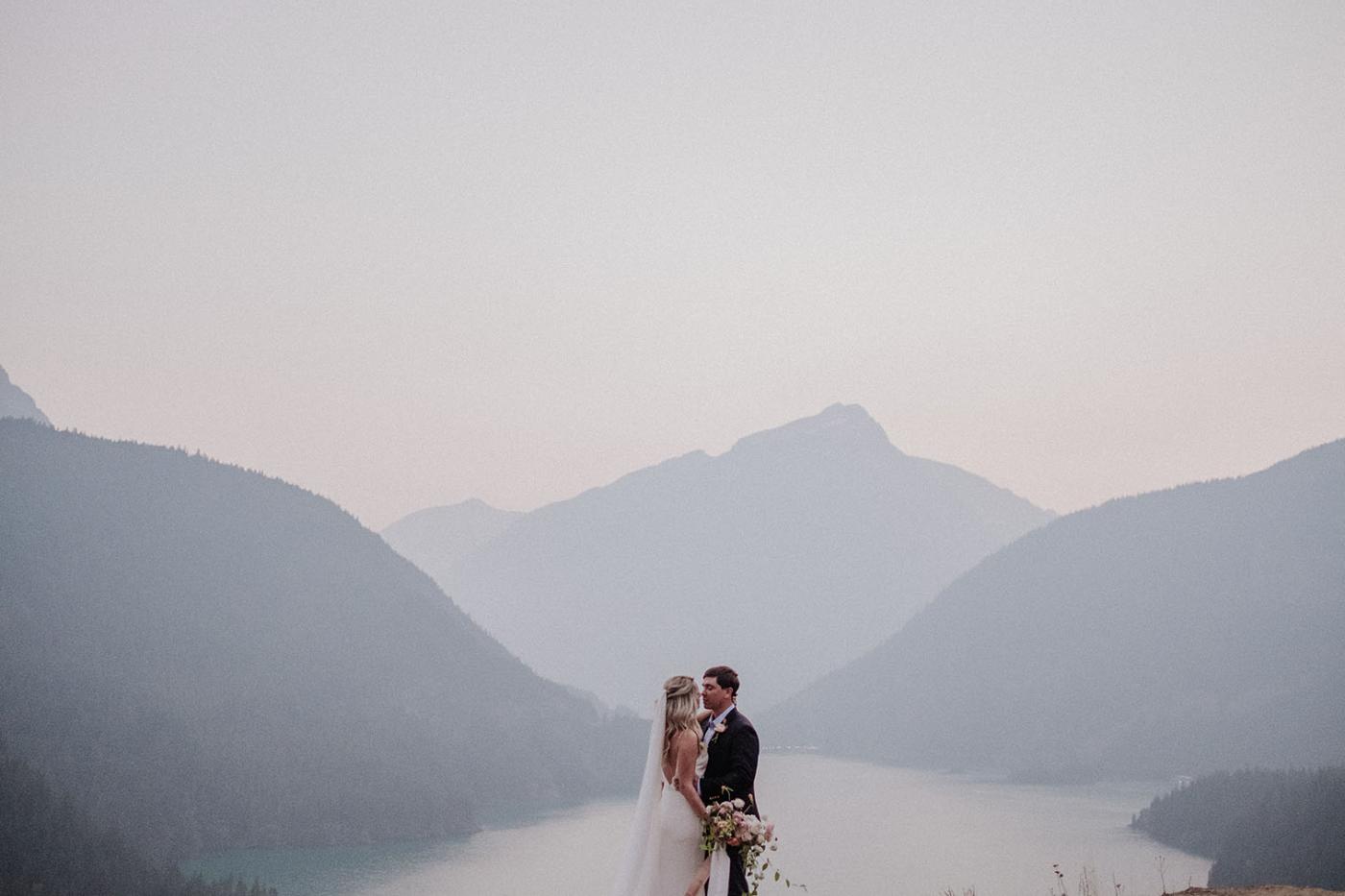 Tell us about who was involved in this big day (florals, design, food, etc.)

I would like to first say that our vendors are some of my absolute favorite people, as well as some of the most down to earth and talented professionals out there. We asked Sean and Melanie (our photographers) to be our witnesses which also meant the world to us! Without each and every one of them, this day would not have been possible!!! We asked Levi’s wonderful, older brother Ben, to be our officiant instead of a random person or a judge! From there, the rest fell perfectly into place! 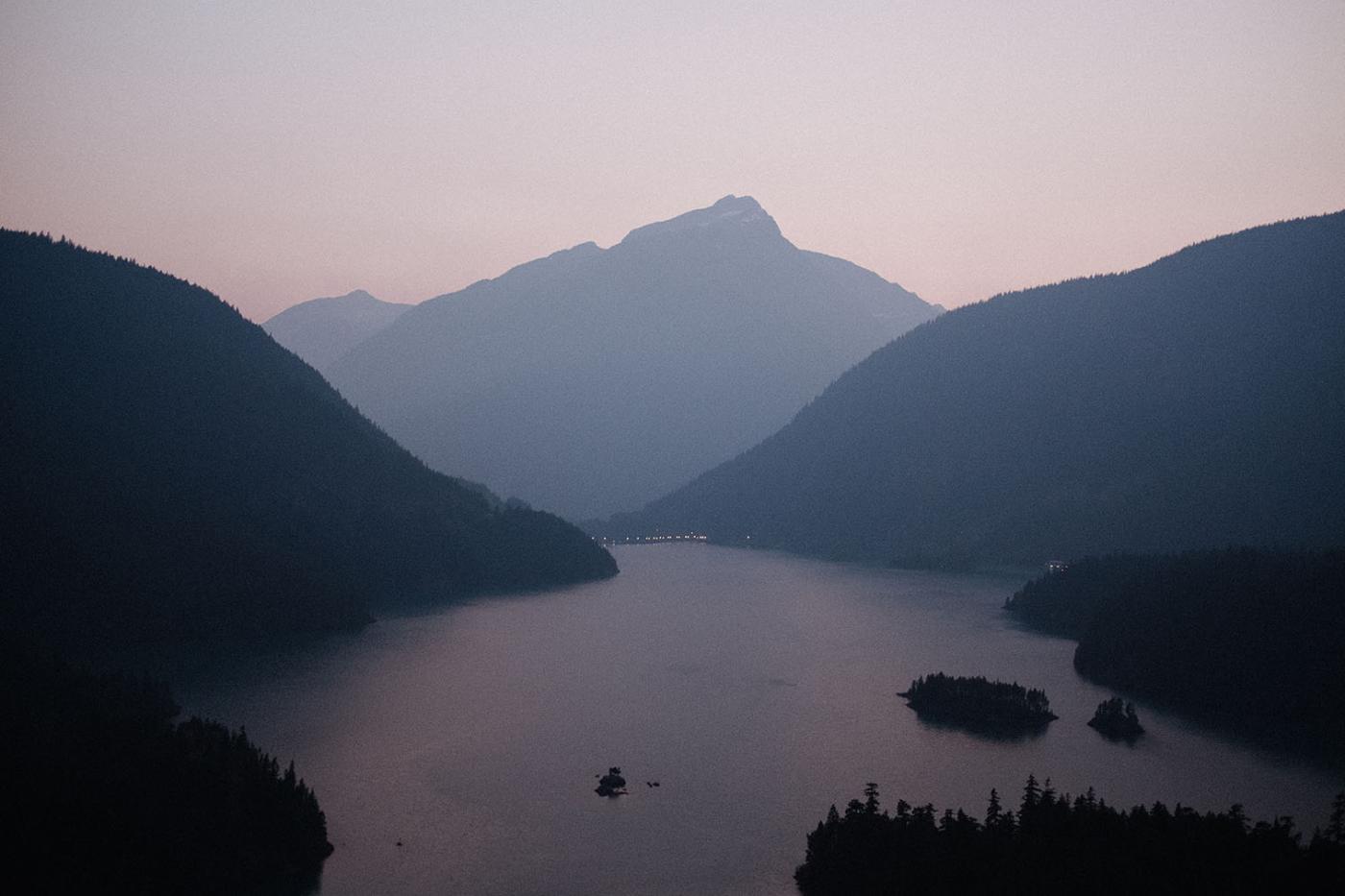 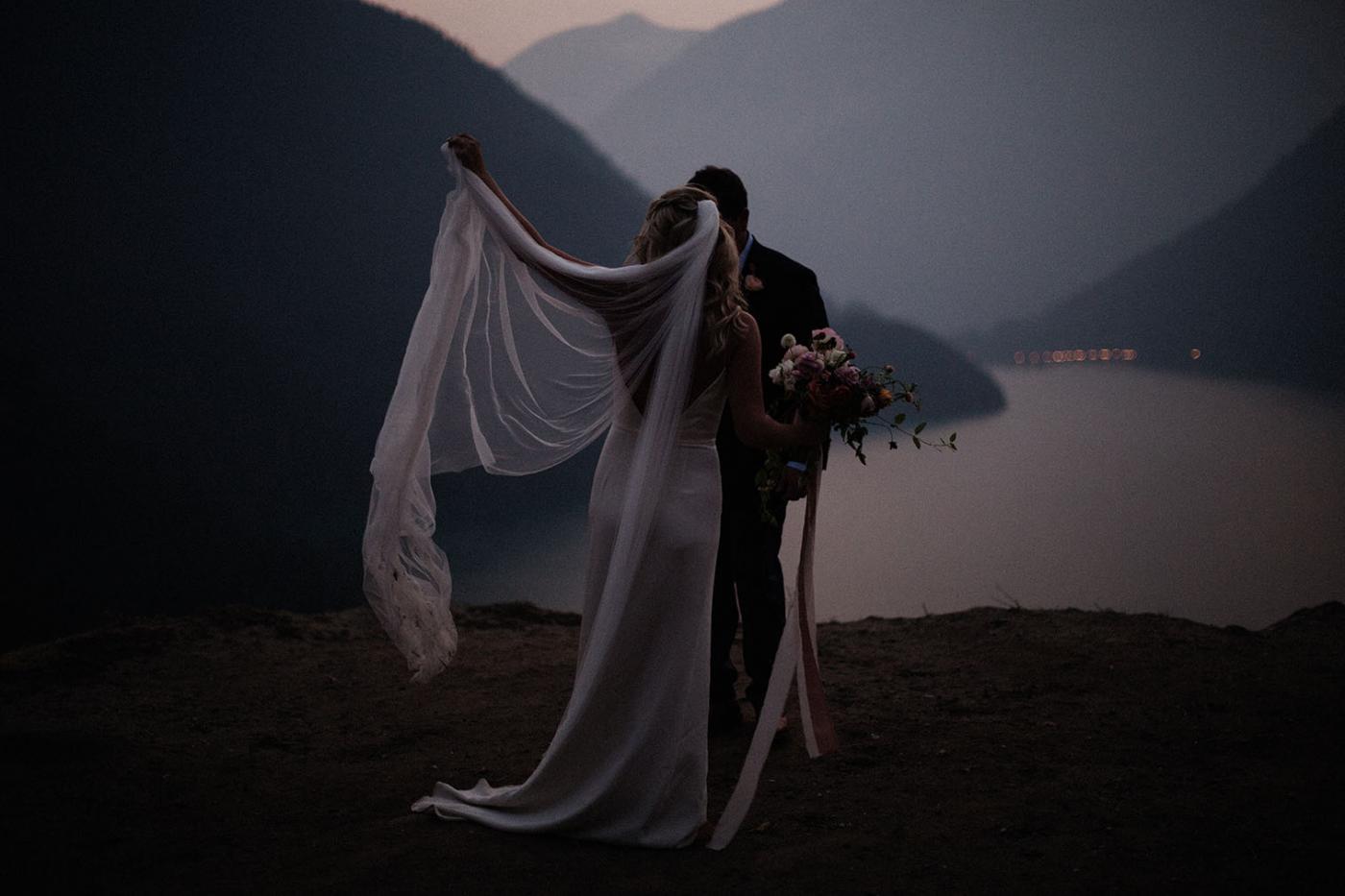 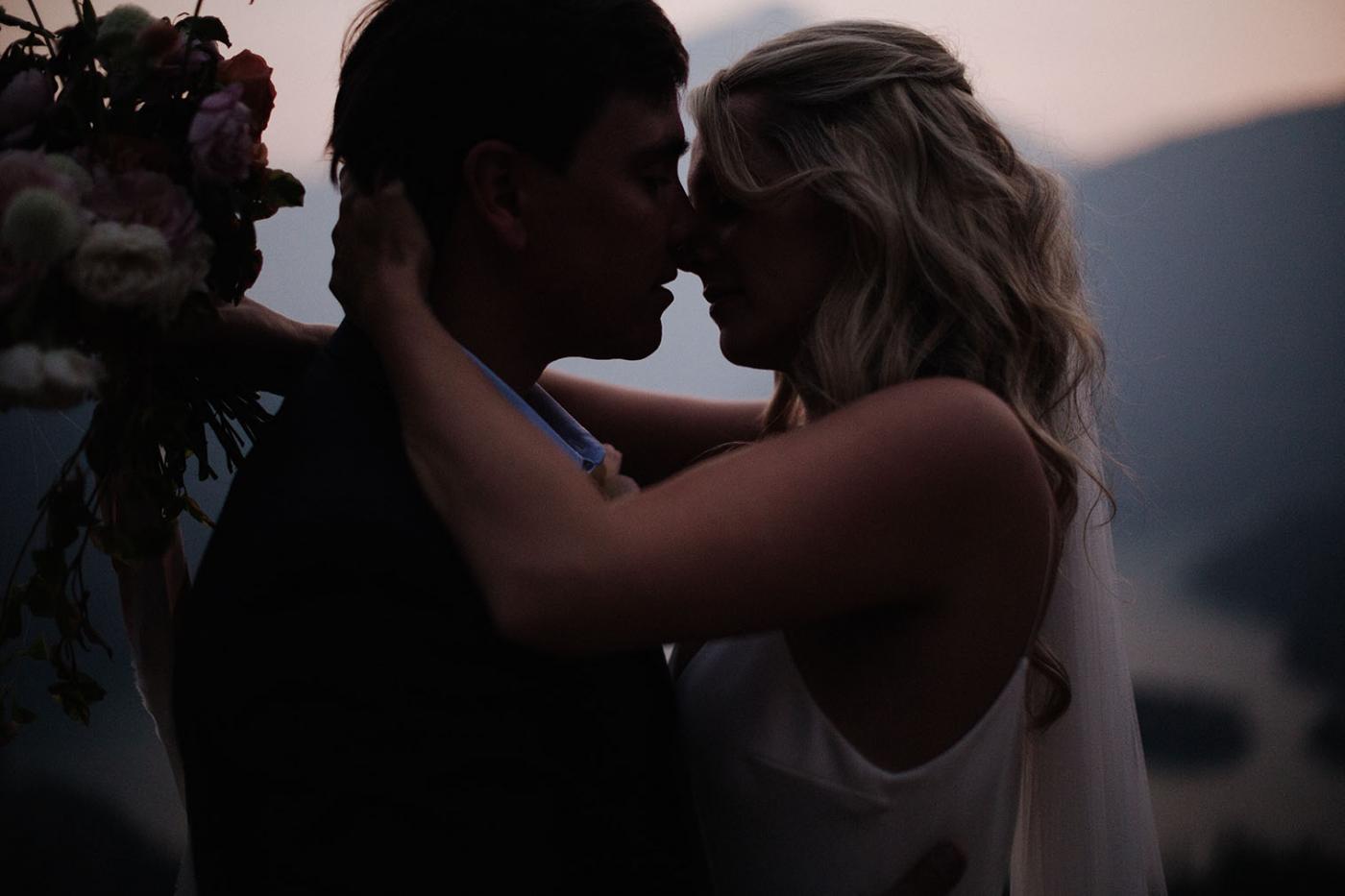 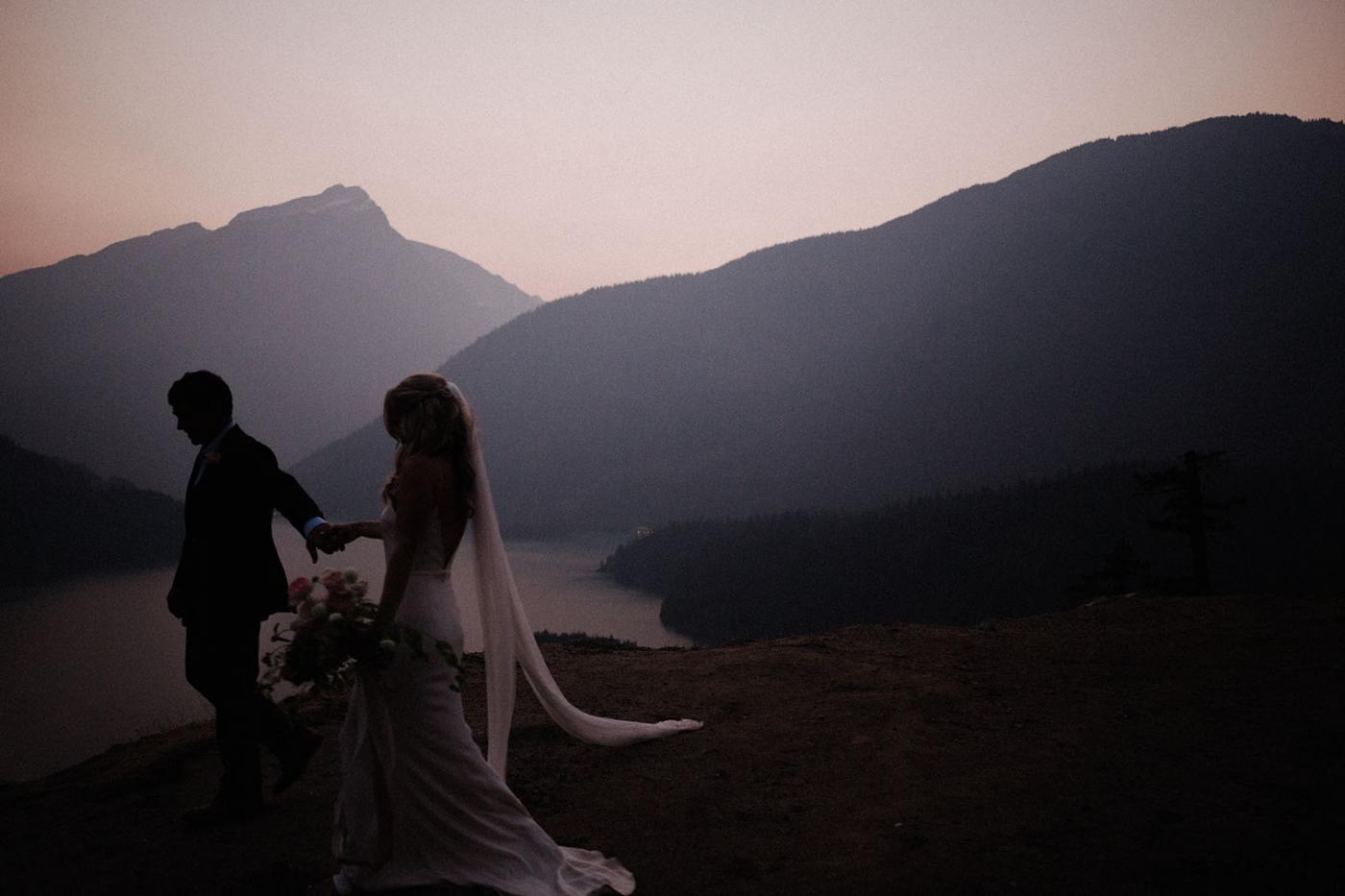 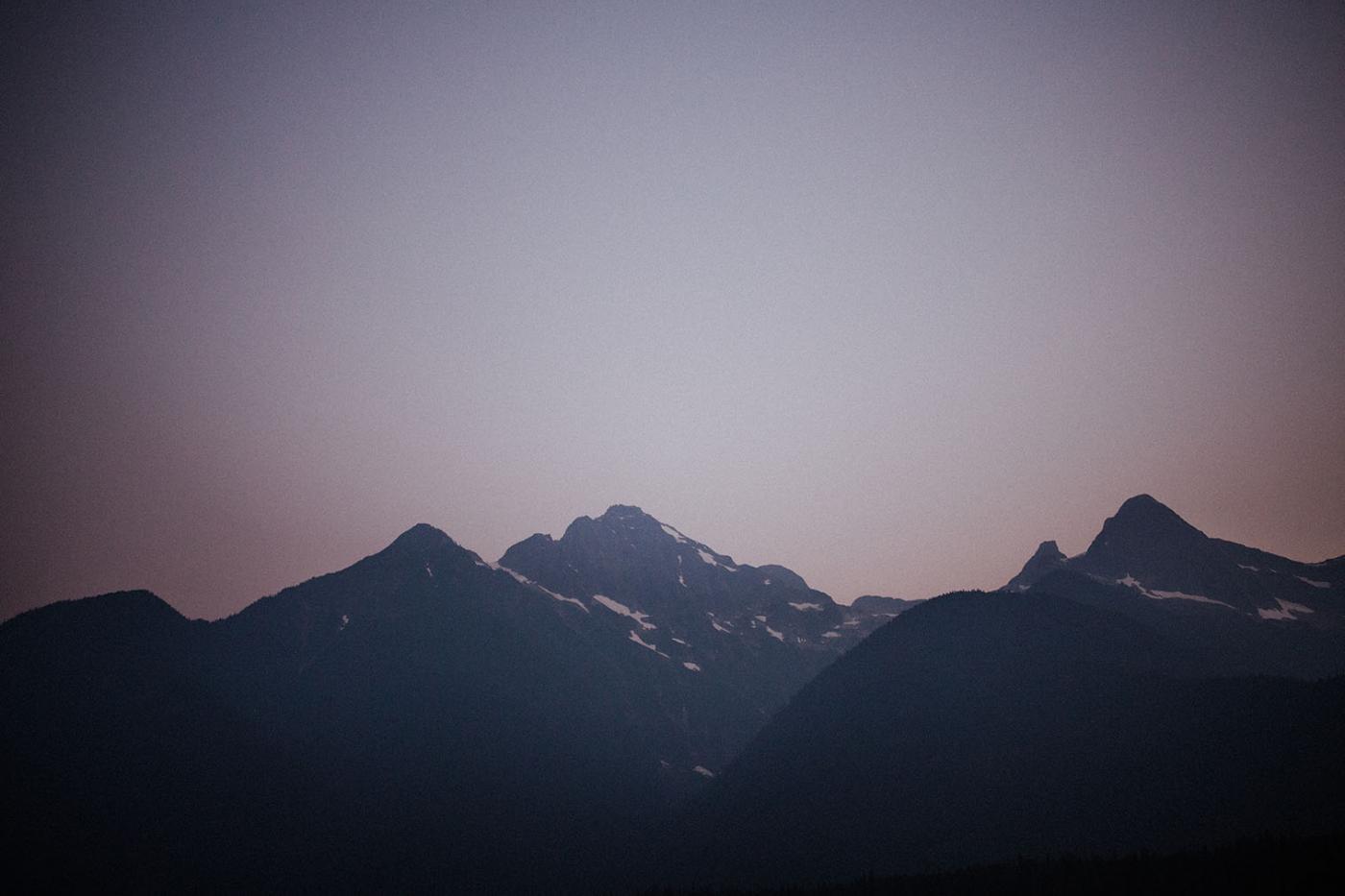 Any advice for newly engaged couples?

My only advice to newly engaged couples that are at the beginning of their planning process– is to never lose sight of why you embarked on this journey in the first place. There are infinite details that go into weddings (and even elopements!) but don’t ever let the details or the stress fog the experience.

This New, Retro-Themed Nashville Hotel is Giving Us Some Serious 70's Vibes

Architecture and Design Lovers, These Provençal Floating Suites Are For You