Graybarns on the Silvermine River

There’s no shortage of small, cozy inns at which to lay one’s head in New England these days, between Granite House, Winvian Farm, and The Mayflower Grace. But recently we’ve been excited by the arrival of another, which promises to be a standout: Graybarn Inn (from $600) – a six-suite charmer in Silvermine, Connecticut (an enclave of suburbia that straddles Norwalk, Wilton, and New Canaan), that has lovingly been restored into a rustic and downright luxe escape filled with plenty of signature New England charm. 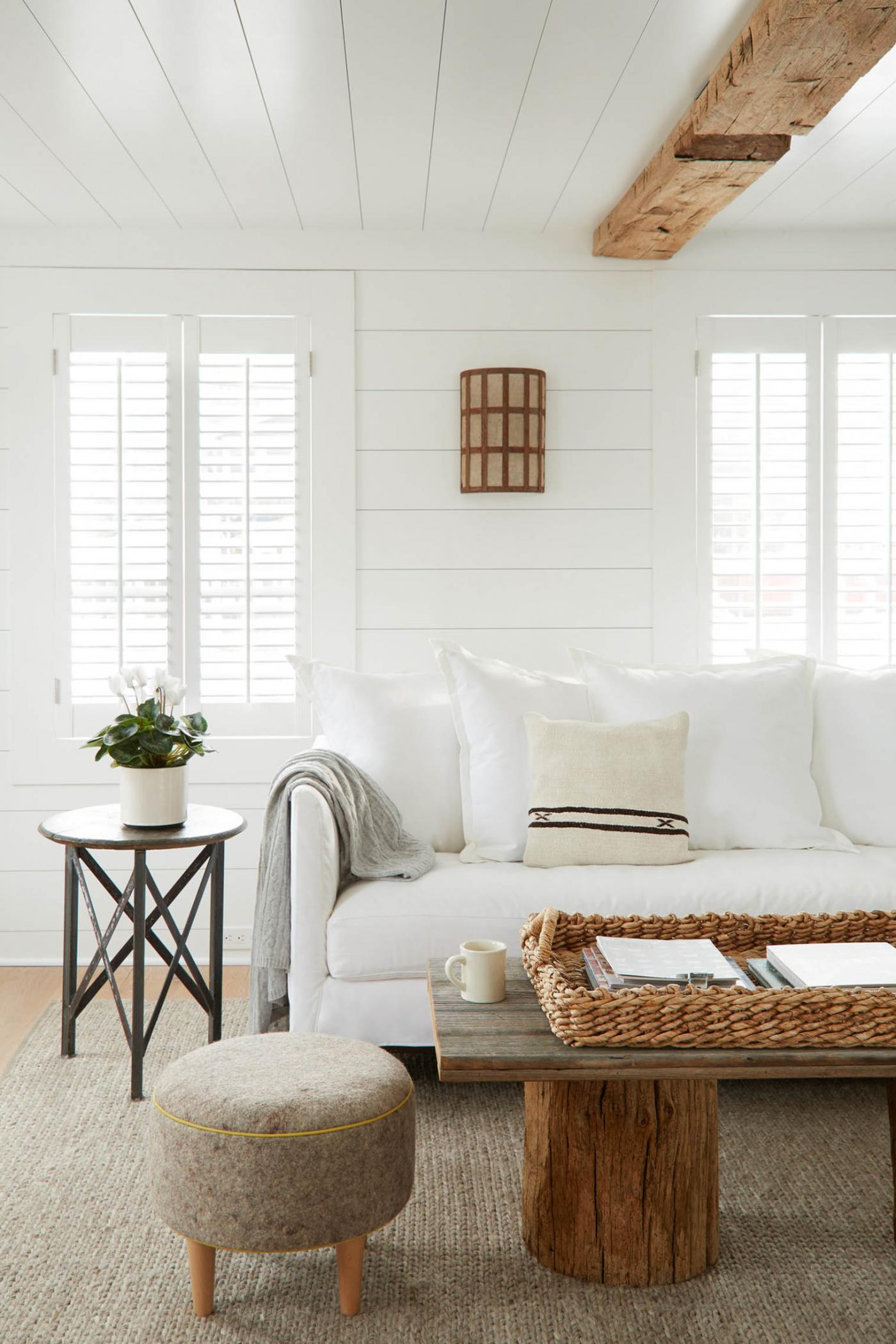 What we love about this property is that it has lived many lives, from first being used as a stagecoach stop and small textile factory mill to transforming into a prohibition speakeasy that was later visited by legends like Elizabeth Taylor and Arthur Miller (the property even has the thank you notes to prove it!). Then, from the 1960s to 2009 it took shape as a 12 guest room inn, before local real estate developer The Glazer Group bought the property in 2015. Since then, the Glazers have worked tirelessly to lovingly restore the property, making sure that visitors can expect the same warmth of the original structure. Their first order of business was to reduce the room count from 12 to six to create a more intimate guest experience, which was followed by plenty of subtle, sophisticated updates including rustic-chic furnishings handpicked by the Glazers (think sheepskin hides and supple leather desk chairs), as well as newer amenities, including heated floors, automatic fireplaces, sumptuous beds, and state-of-the-art flat screen televisions. 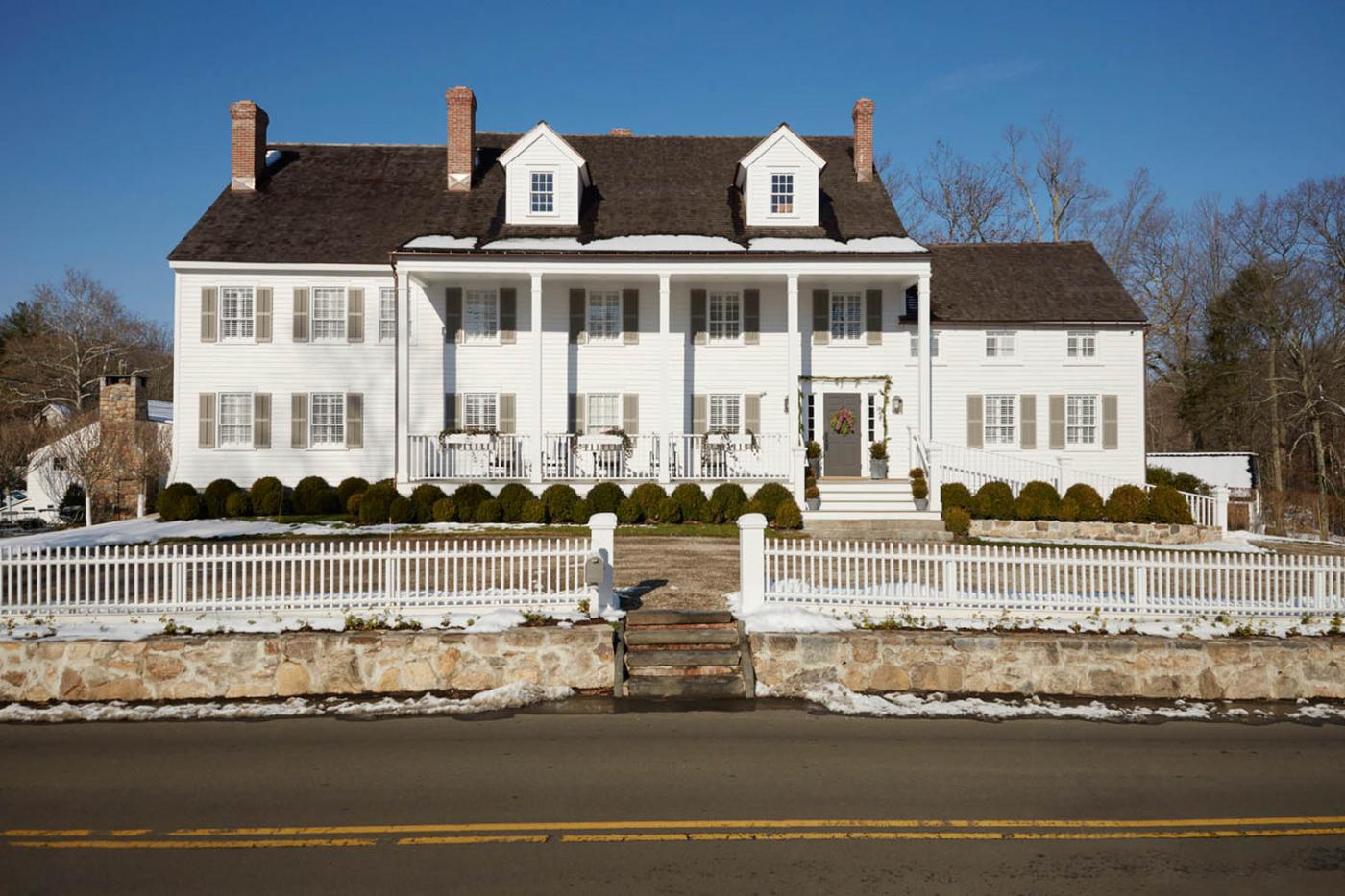 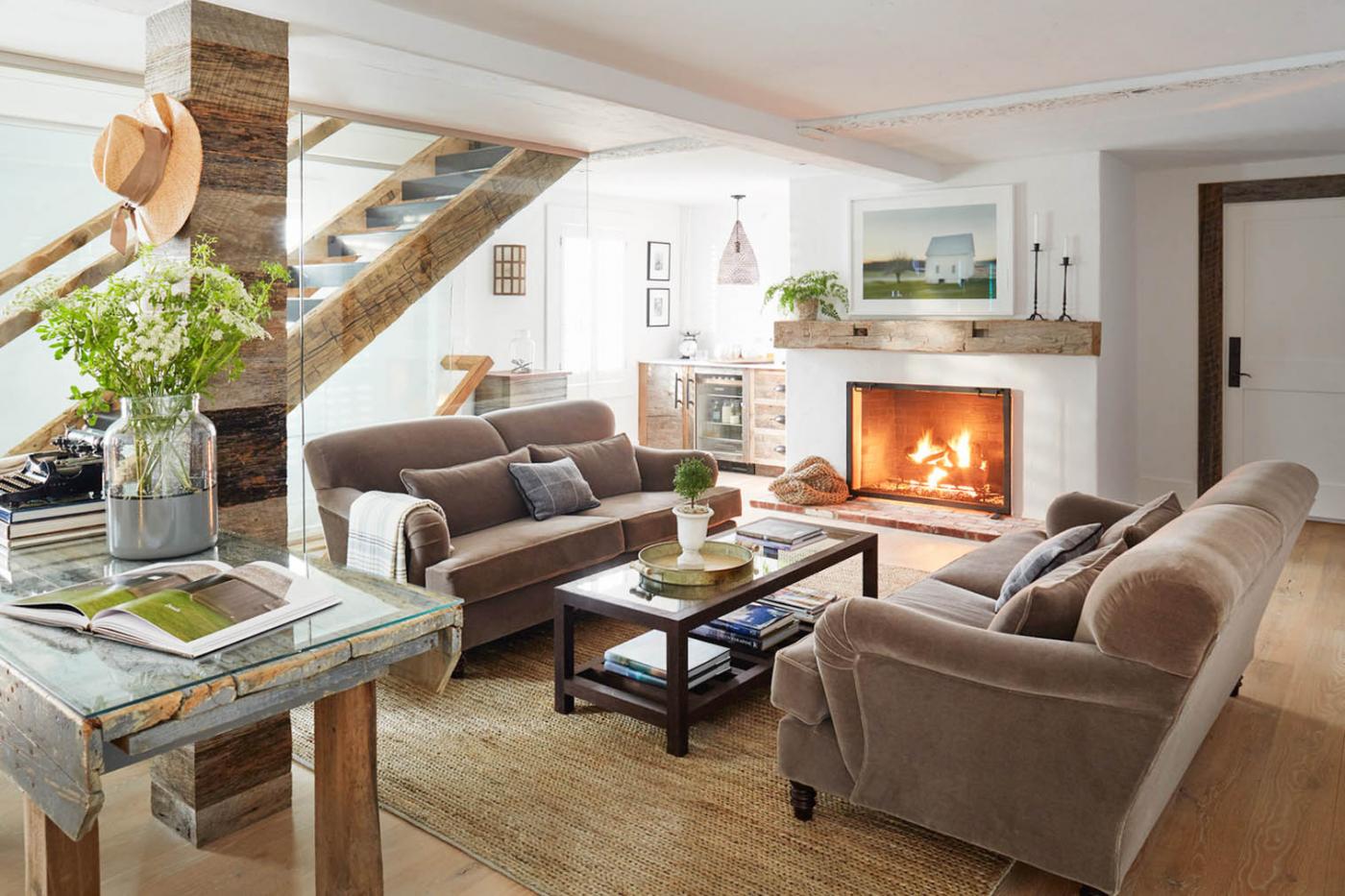 After recently spending a weekend there I’m happy to report if it’s peace and quiet you’re after, you’ll find plenty of it at Graybarns. Each suite comes with a living room area, which is perfect for a lazy afternoon of reading by the fire. The day I arrived I was told that actress Susan Sarandon had just spent several leisurely afternoons doing just that. “We unofficially call this the Susan Sarandon room,” my hostess explained with a smile as she showed me around one of the property’s sprawling suites. 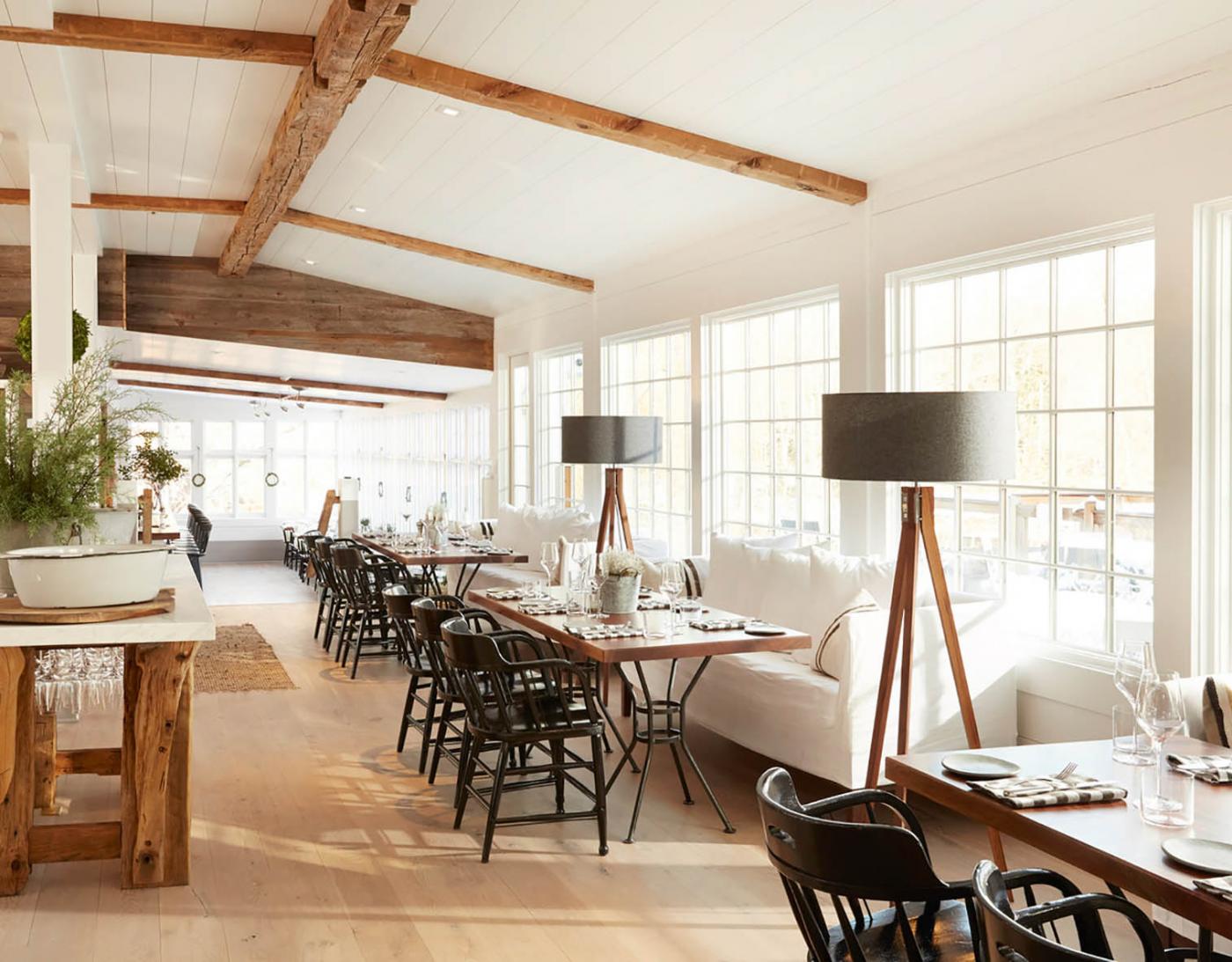 However, if you’re in town to soak up some of the local Connecticut culture, there’s plenty to be seen within the area, whether that’s a long neighborhood stroll to admire the local architecture or a visit to the Silvermine-Fowler Preserve for an afternoon hike. To really work up a sweat, head to Kaia Yoga in the nearby town of Westport, a great spot for vinyasa classes. Post-flow, grab a healthy bite at Terrain, a gorgeous flower-shop-meets-cafe created by the same owners as Anthropologie, which is as enchanting as it is Instagrammable. Meanwhile, for the best shopping in the area look no further than the town of Greenwich--whose upscale downtown is filled with shops such as Saks Fifth Avenue and Rag & Bone, to name but a few. After sunset head to Garden Cinemas, which features an incredible lineup of independent films. 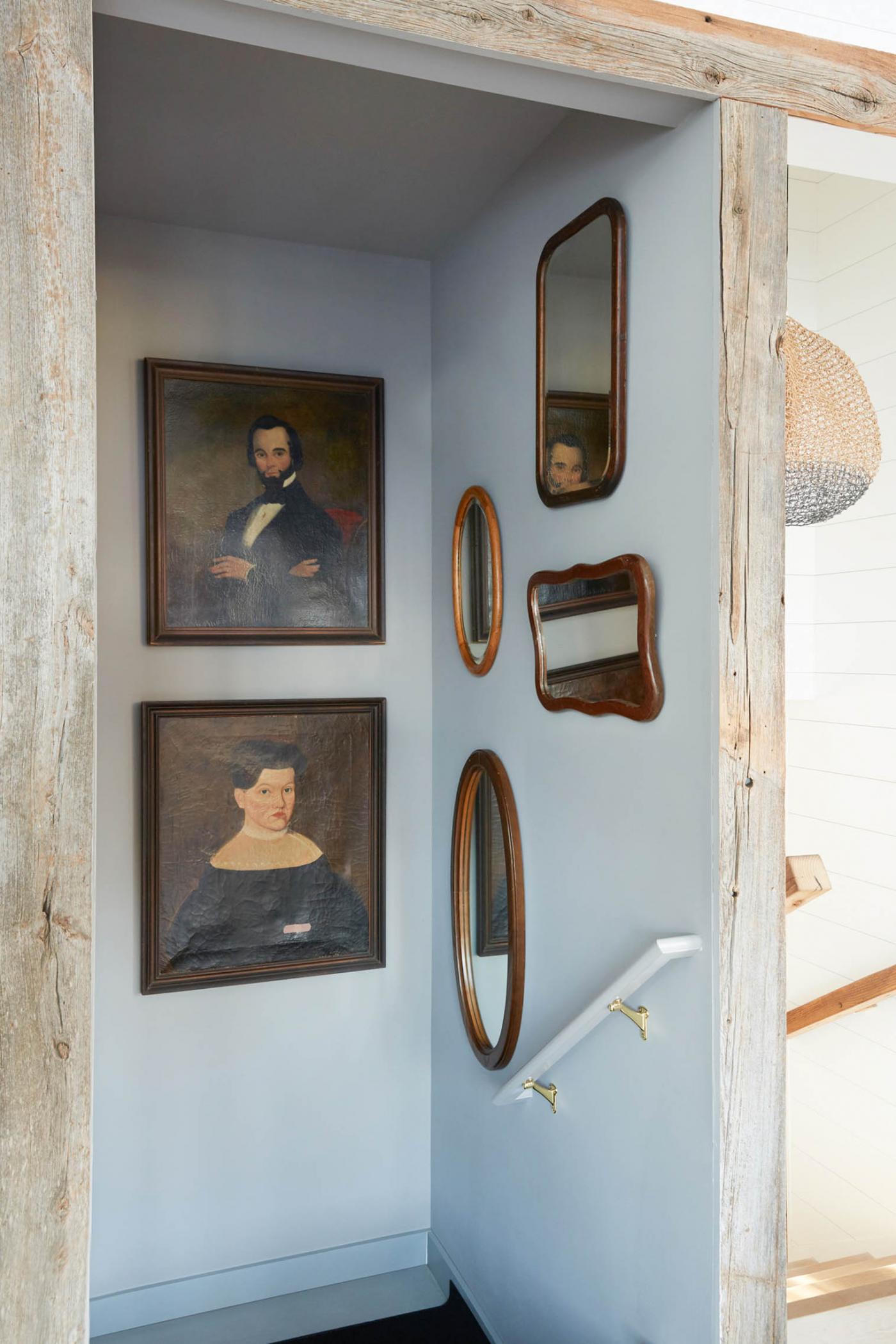 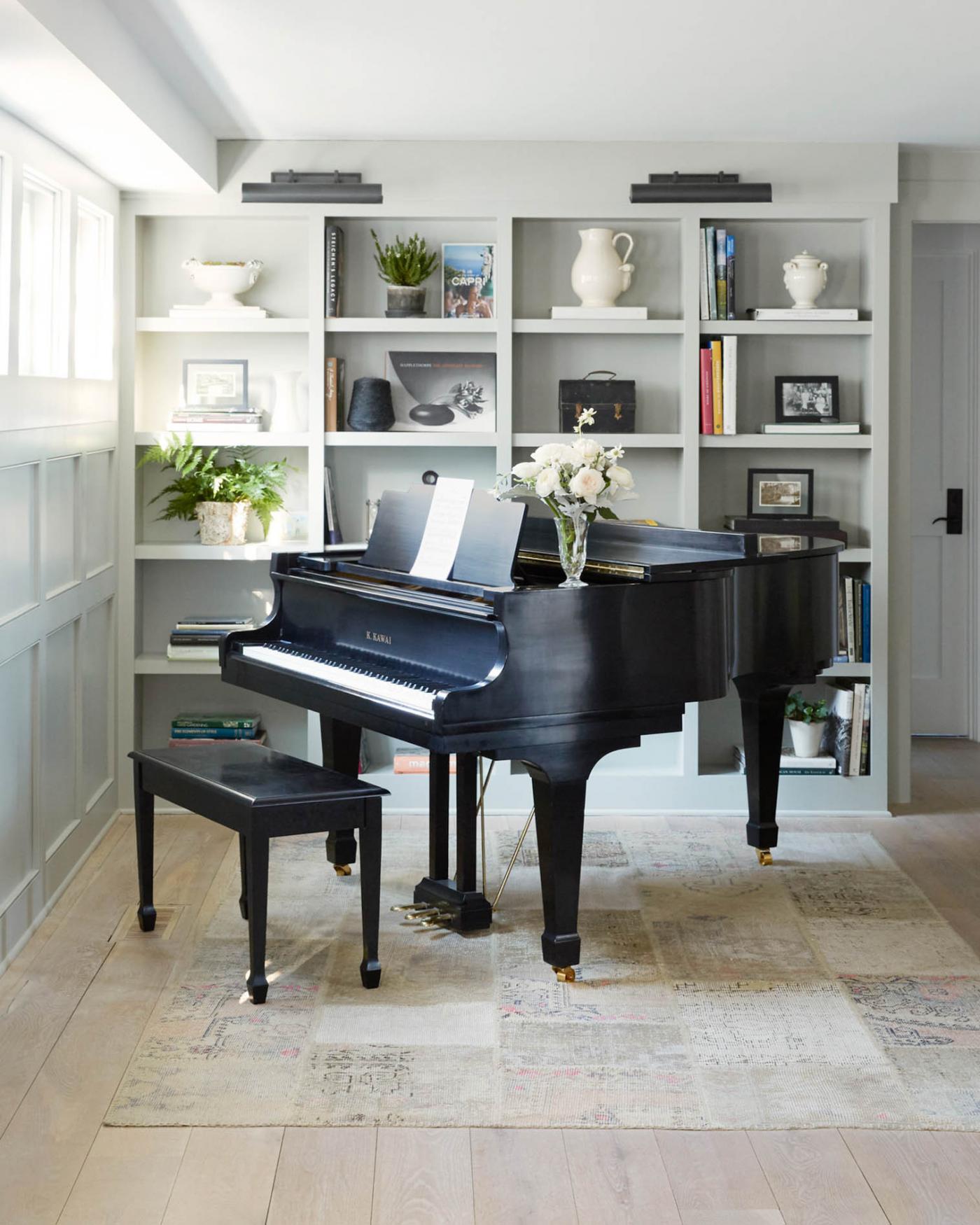 Whether you choose to spend your stay inside your living room or exploring, be sure to book a spot at Graybarn’s recently-opened restaurant The Tavern, helmed by chef Ben Freemole. Here you’ll find modern tavern dishes such as dry-aged strip steak and traditional Connecticut oysters pulled straight from the nearby Long Island Sound. What’s more? The setting is as stunning as the food, with a dramatic fireplace, rustic beams, and rich oak floors adding plenty of old-school Connecticut elegance to the dining experience. Insider tip: The Tavern books up months in advance, so be sure to book prior to arrival. 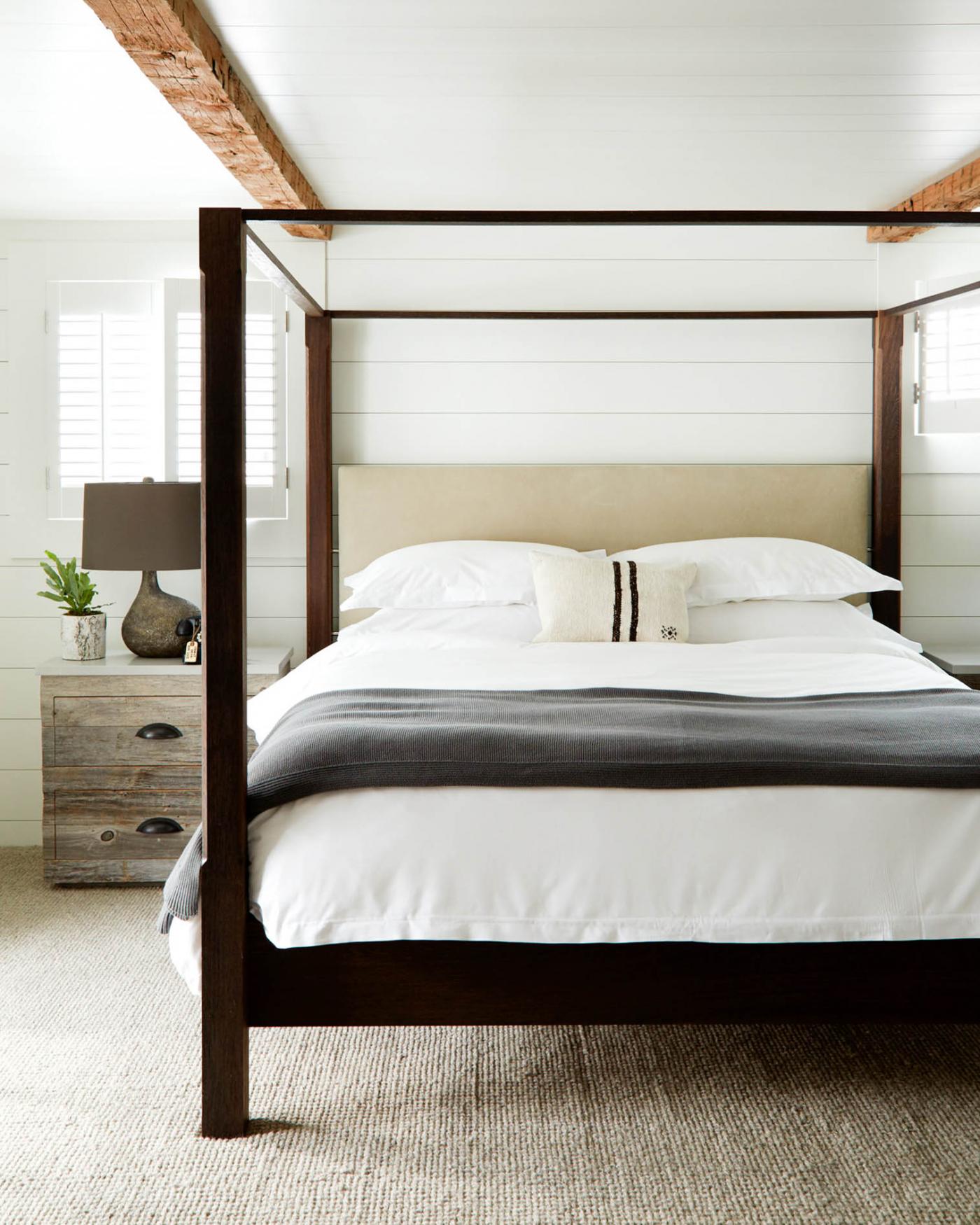 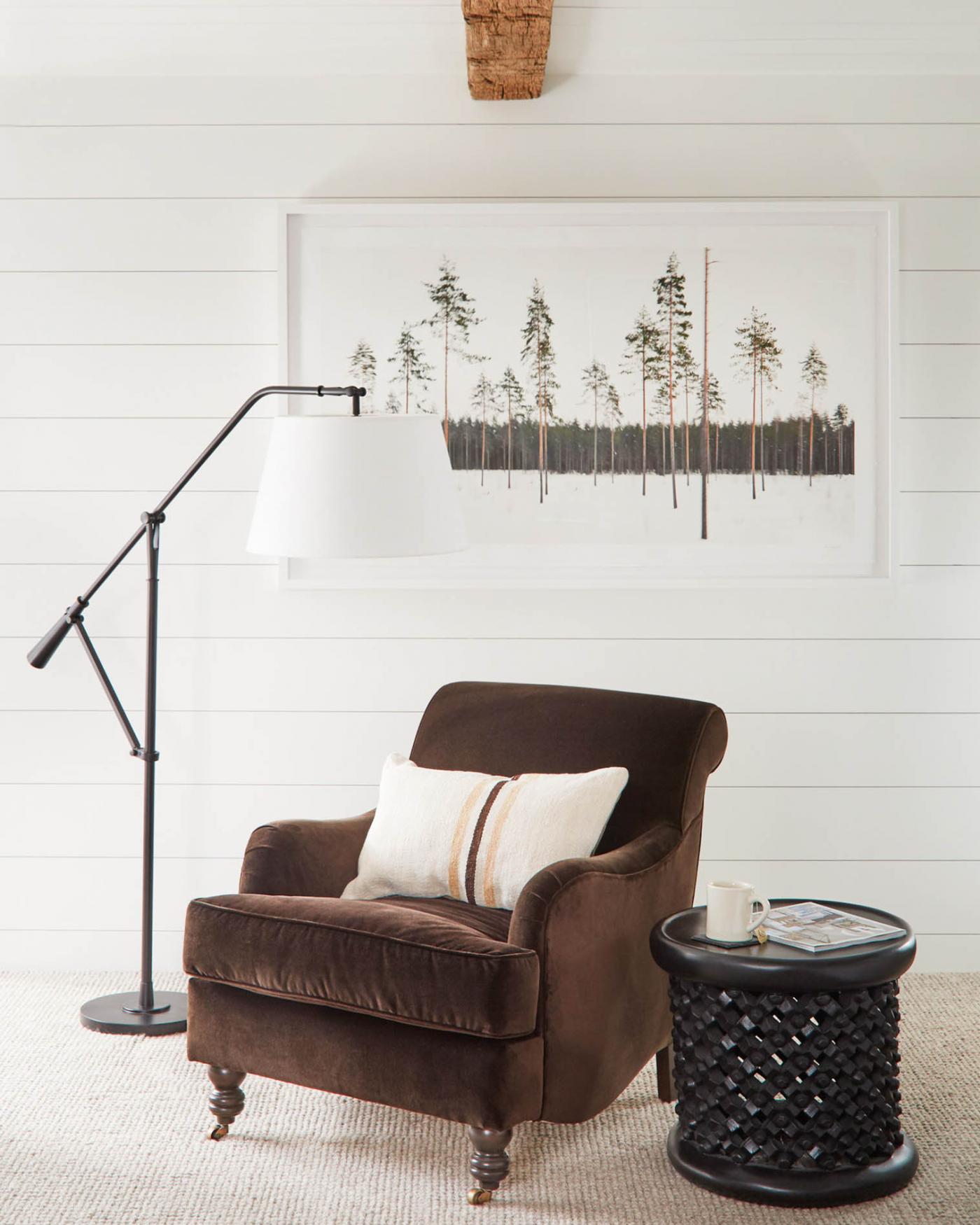 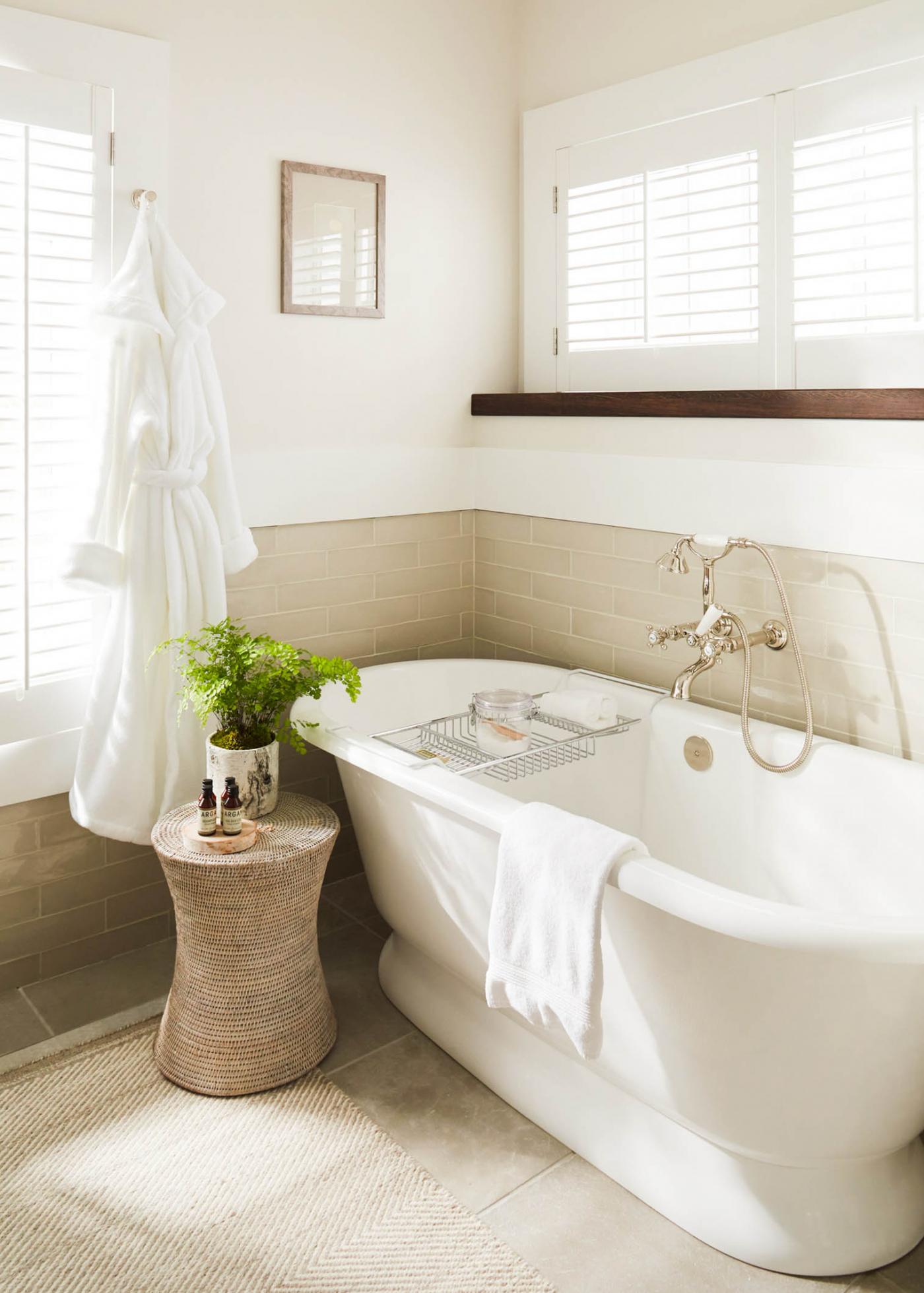 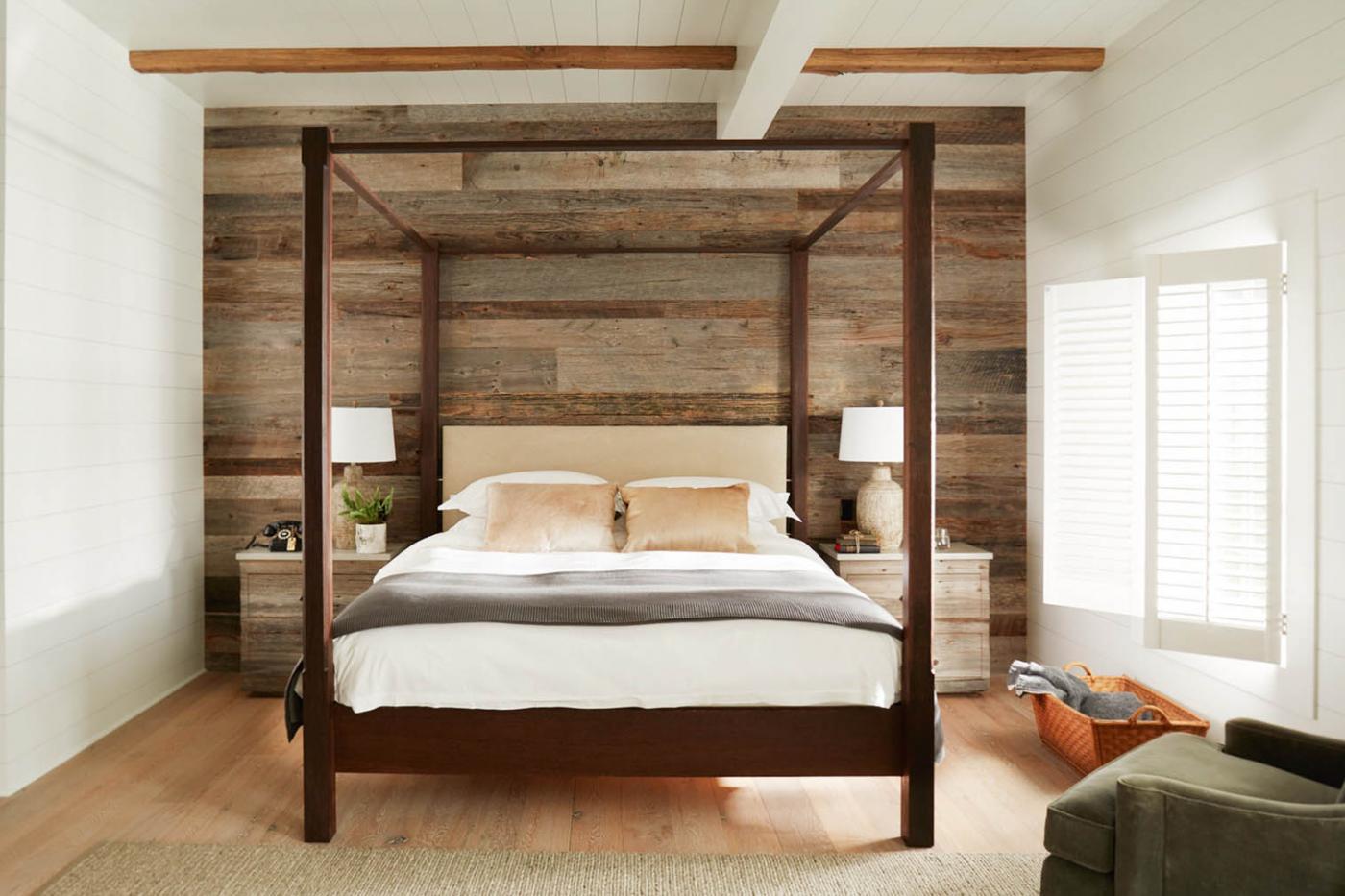 
Book your next getaway at Graybarns here →

See How This Floral Designer Has Mastered the Ethereal Look