As the leaves turn their autumnal shades of gold and peach, we’re quick to embrace the cozy sweater season, kick back by the fire and call a few friends to come on by for a hang session. Rather than settling into the expected glass of red wine, we’re all about fun, festive cocktails, and this year, we’ve got a couple of recipes that’ll embrace that spirit and allow you to be a little philanthropic too.

Up for something fresh and fruity? Check out the pear and sparkling cider cocktail. Prefer the warmth of a spicy concoction? Opt for the cinnamon orange sparkling cocktail. Both recipes below call for a bottle of ONEHOPE sparkling wine, which supports funding for meals for children in need. So, you can toast to hope, happiness and health throughout the holiday season, knowing some sweet kid somewhere is reaping the benefits. 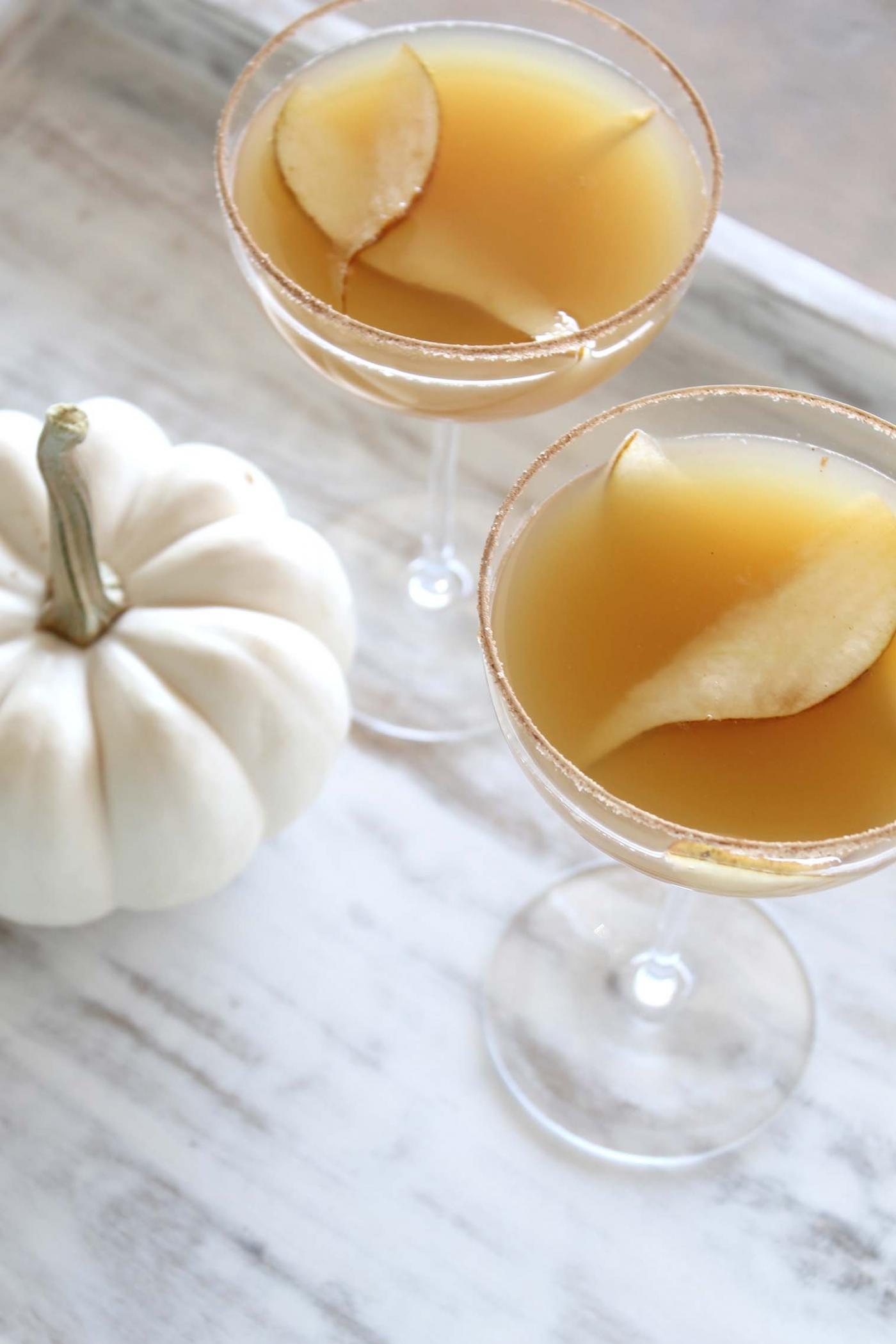 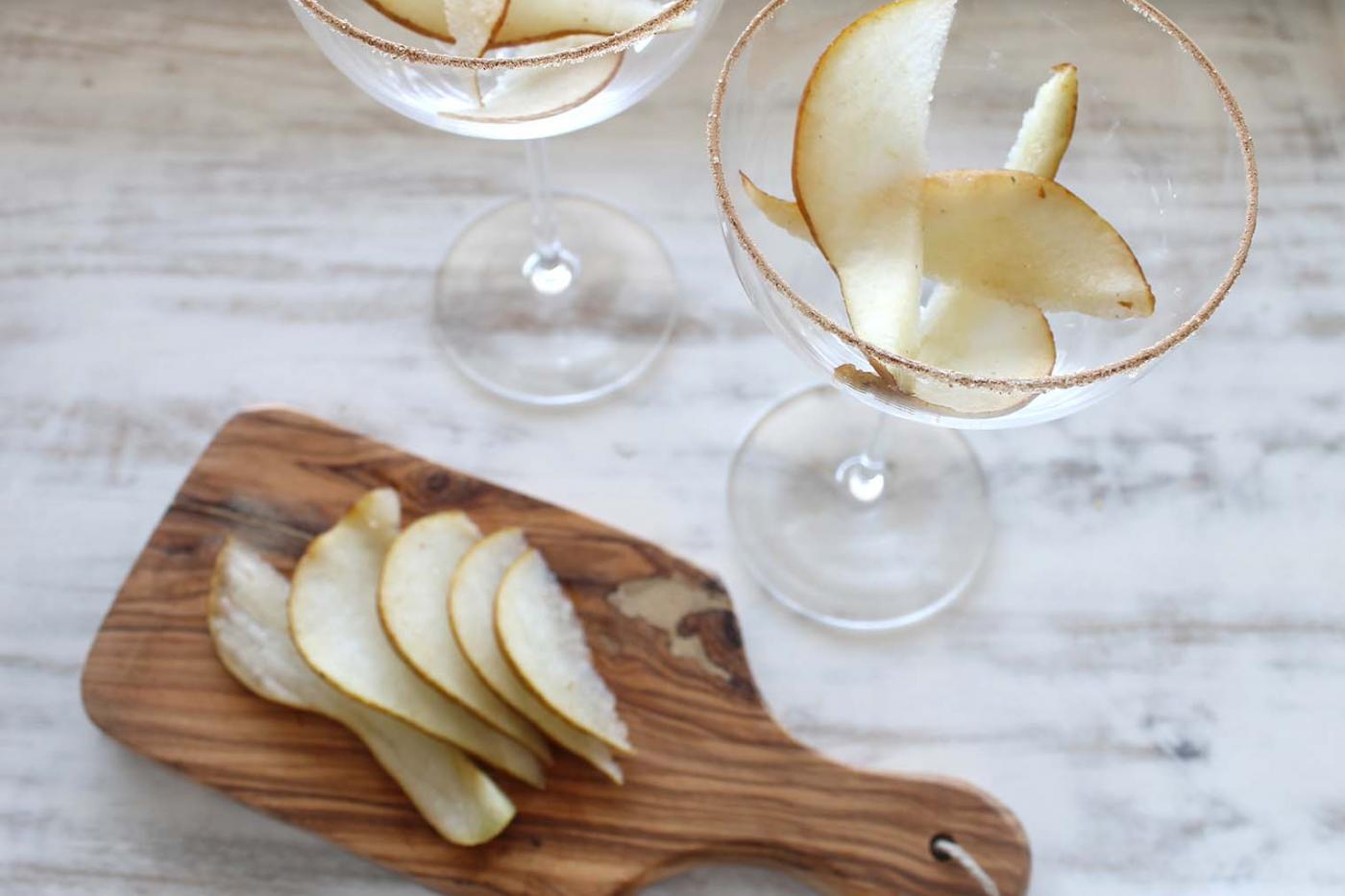 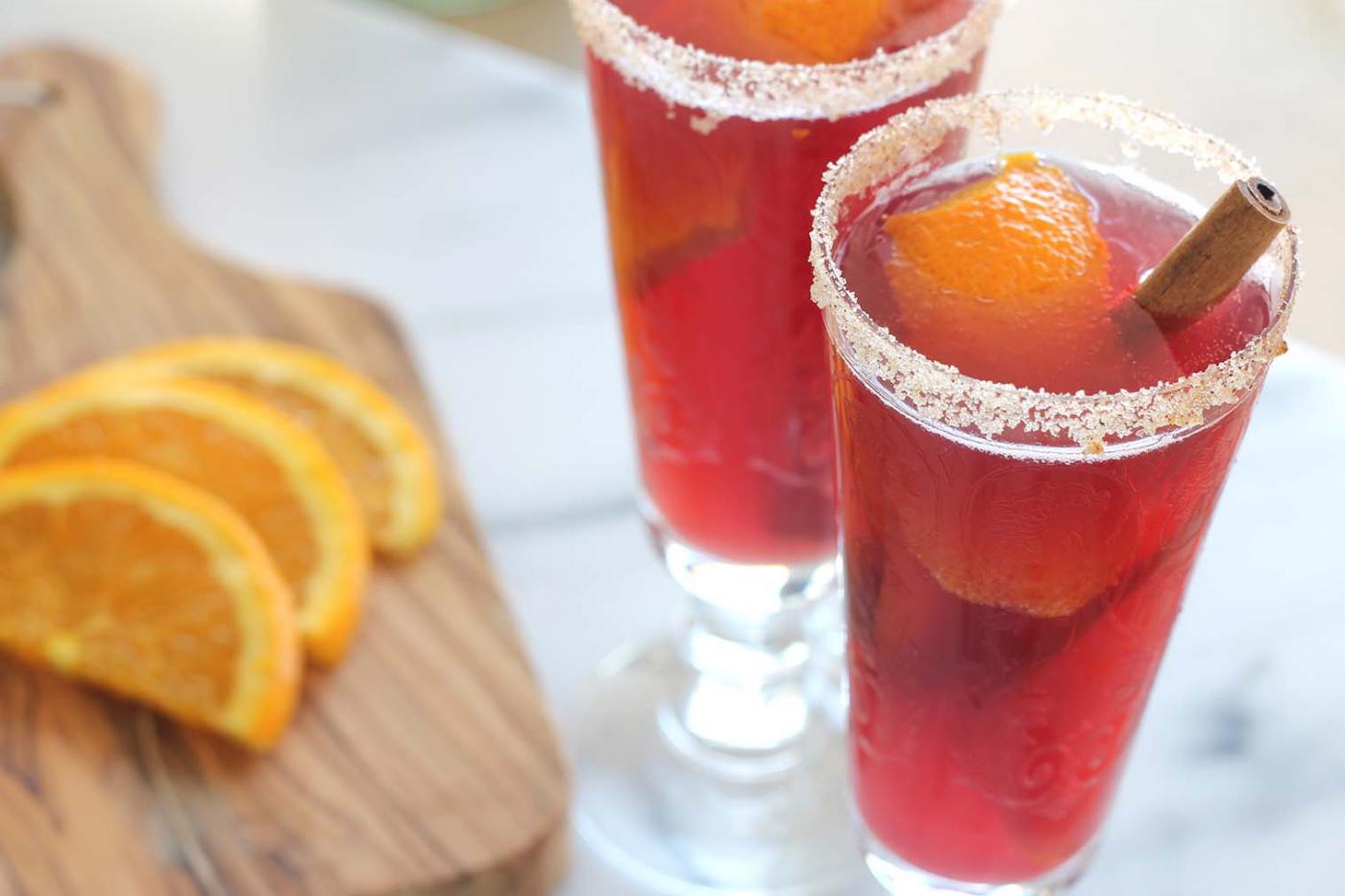 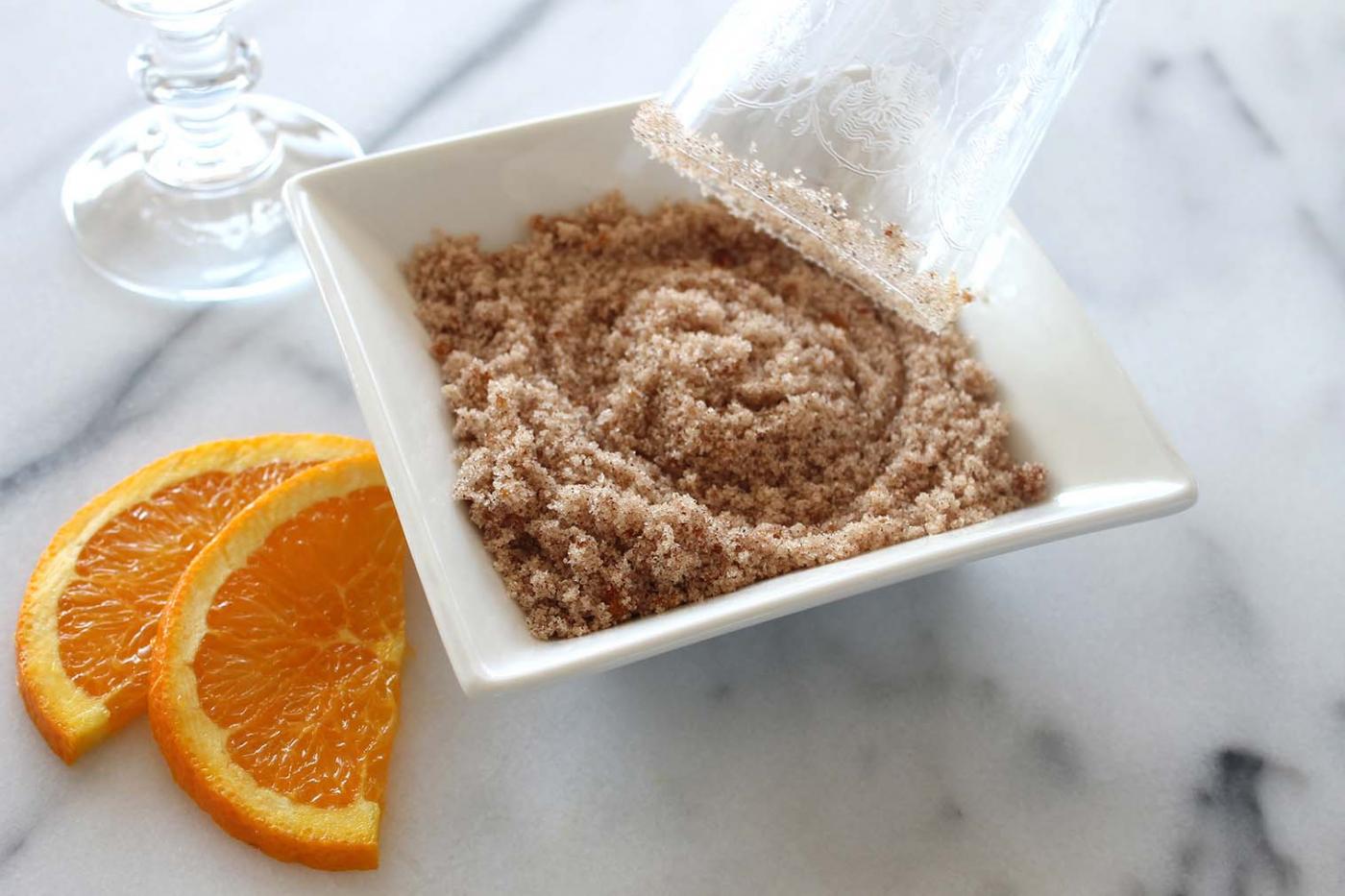 2. Bring to a boil, reduce heat and simmer for 10 minutes.

3. Remove from heat and transfer to the refrigerator to cool (about 90 minutes).

5. Fill glasses 1/3 with chilled mulled wine and top with Sparkling.

7. Store any leftover mulled wine in the refrigerator for up to two weeks and enjoy throughout the holiday season! Cheers!

2. Blend until sugar is an even consistency (pieces or orange rind should be tiny)."

Back to the Future Inspired Vow Renewal in Joshua Tree

You Can Walk Through a Cloud Forest in Singapore