This former Jazz Age hotel has been revamped and rebranded for today's times, but not without paying homage to its roaring 20's roots. Hotel Ambassador Chicago was once filled with A-list guests, including Frank Sinatra, Humphrey Bogart, Marilyn Monroe and Lauren Bacall.

The history of jazz and entertainment has clearly left its imprint on the halls, and Ambassador Chicago combines this sense of nostalgia with touches of modern hospitality. Focused around affordable luxury, Ambassador Chicago provides stylish ambiance and iconic boutique lodging. A little bit 1930s and a little bit 2017, the balance has been found. 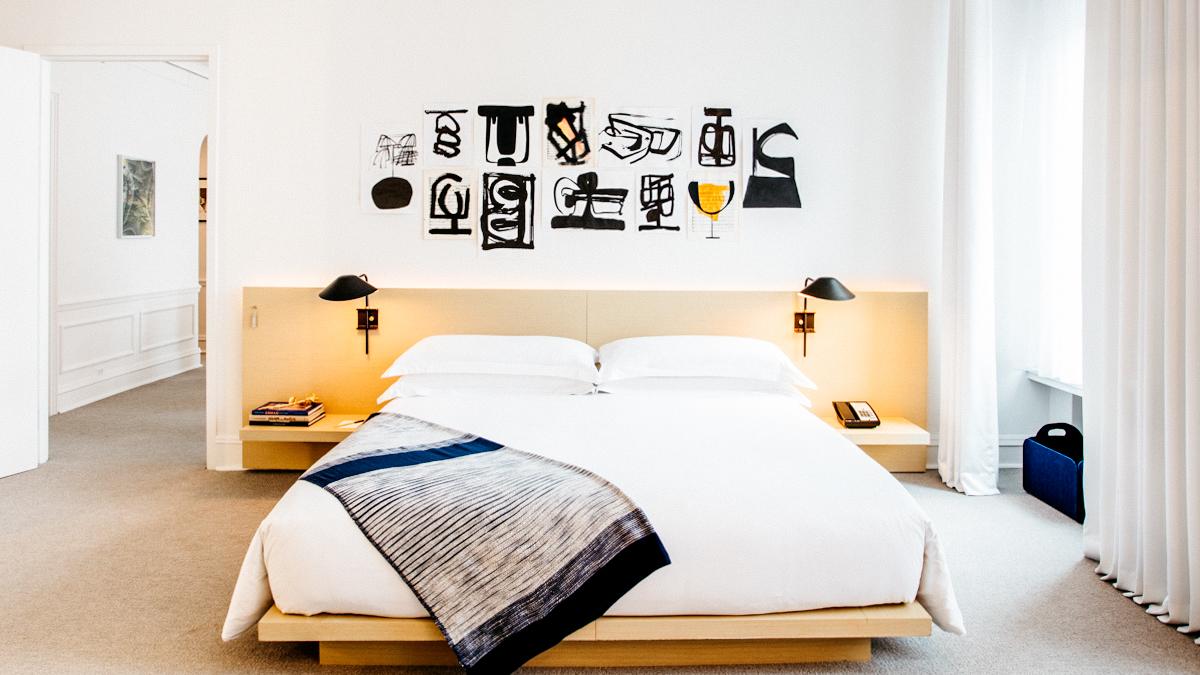 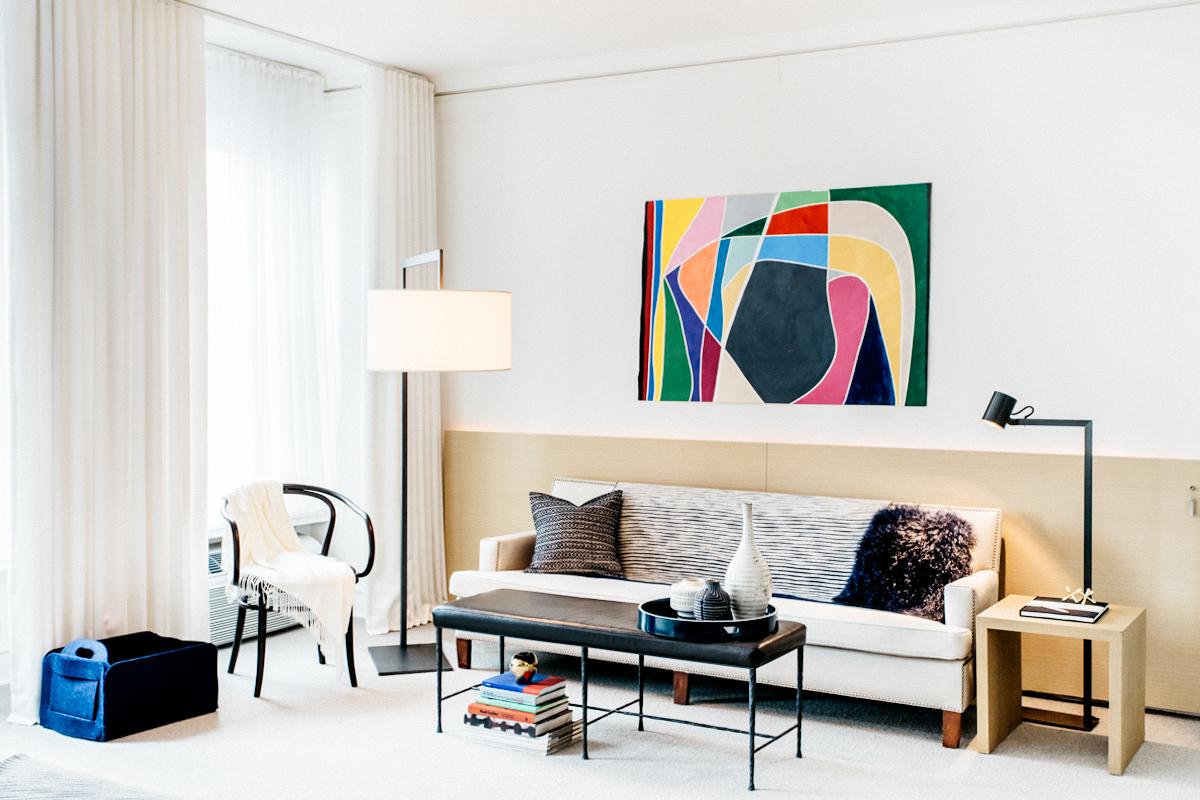 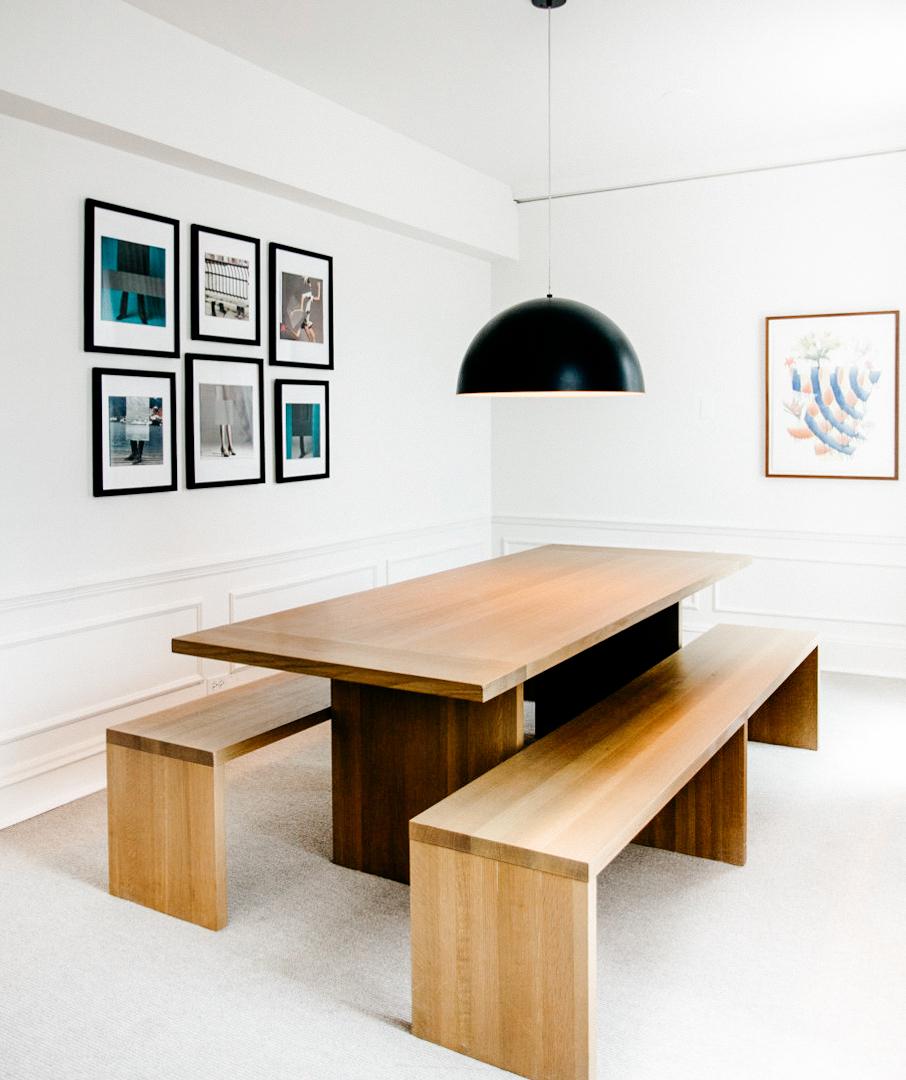 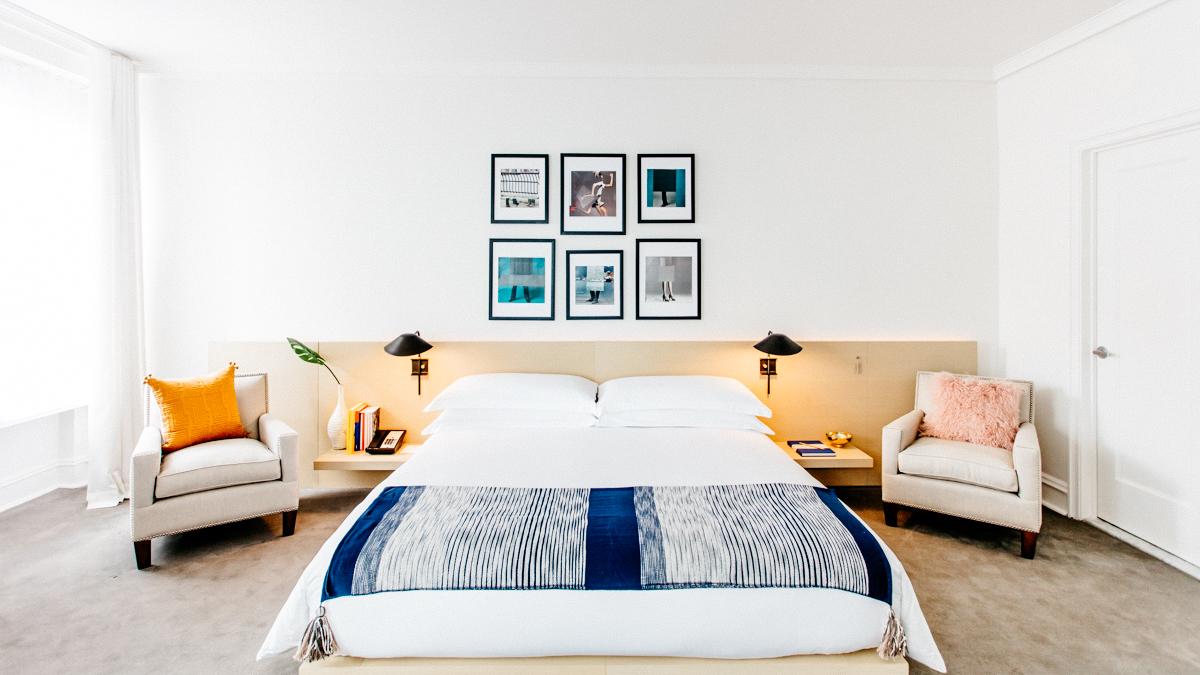 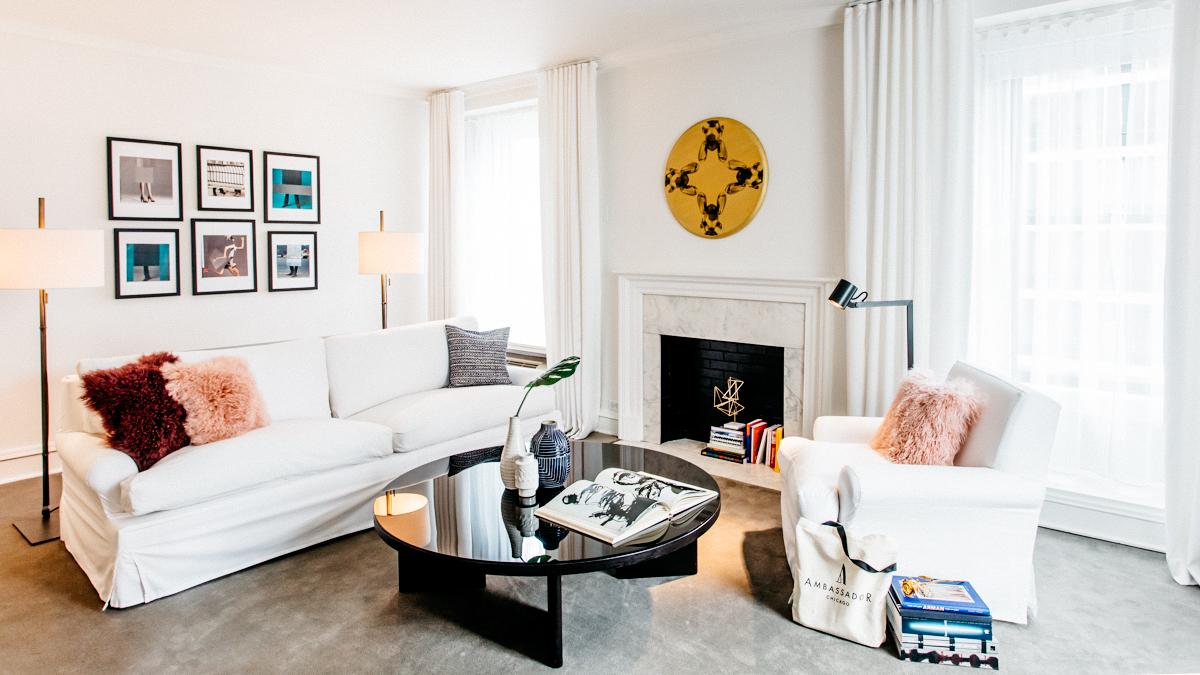 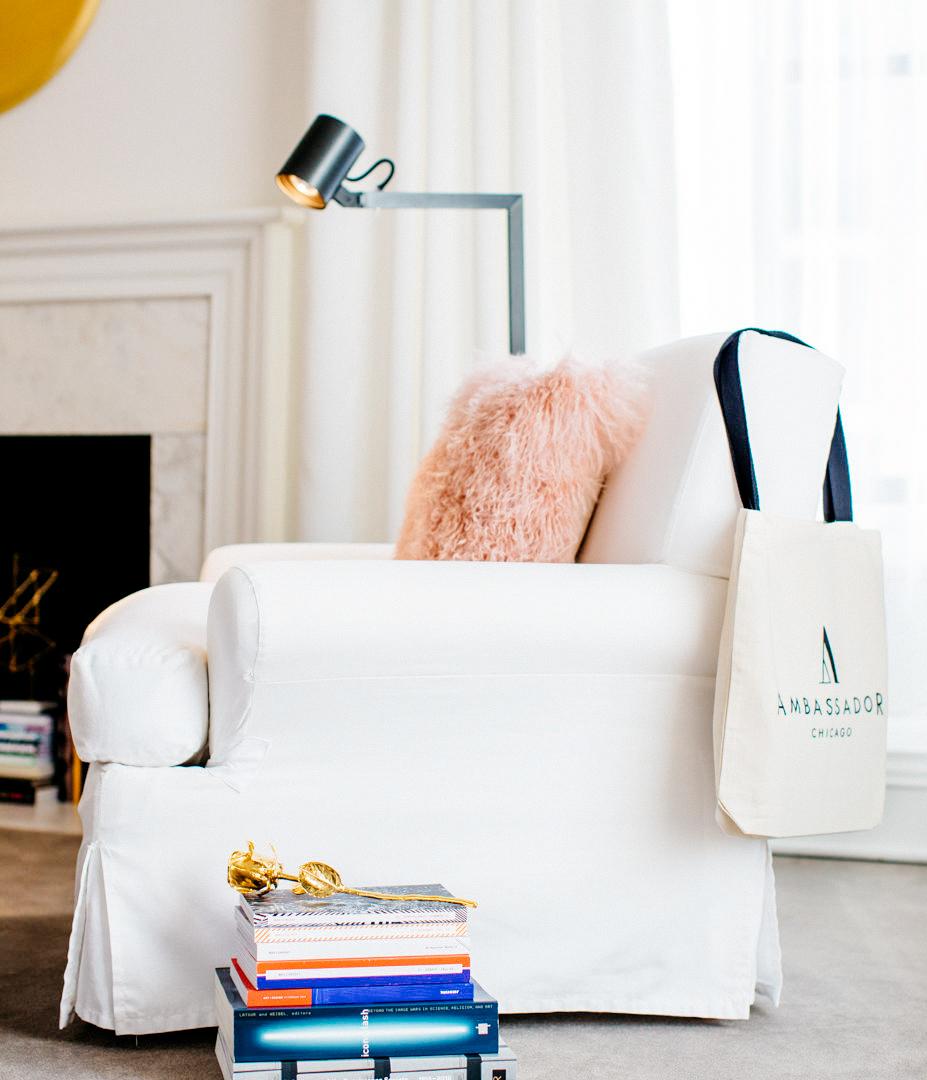 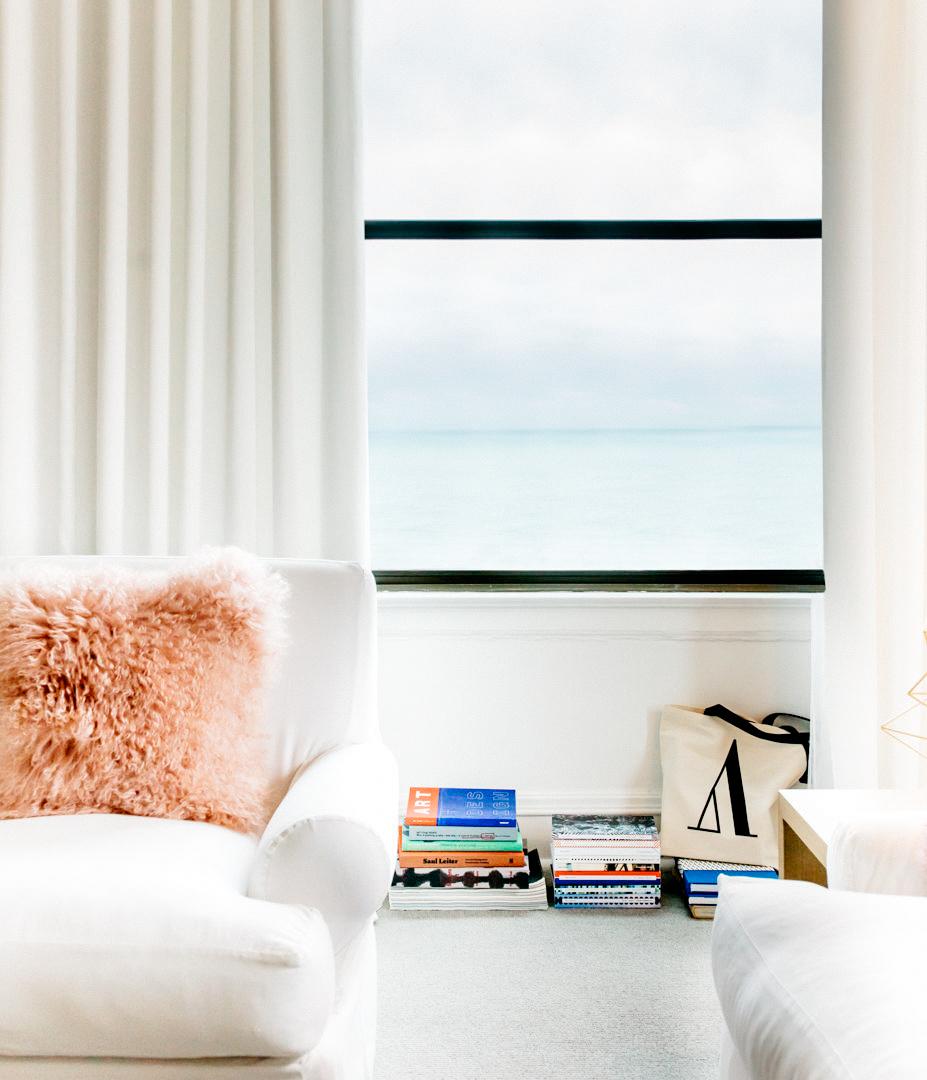 Ambassador Chicago, originally named Ambassador East, opened its doors in 1926. With a brief stint as Public Hotel, Ambassador Chicago’s new name is a nod to its roots. Known as Chicago’s first boutique hotel, iconic celebrity visits of note include Bill Murray and The Rolling Stones. Known for its sweeping views of Lake Michigan and easy access to Michigan Avenue, the Windy City’s main shopping boulevard, this hotel sits at the heart of the Gold Coast. 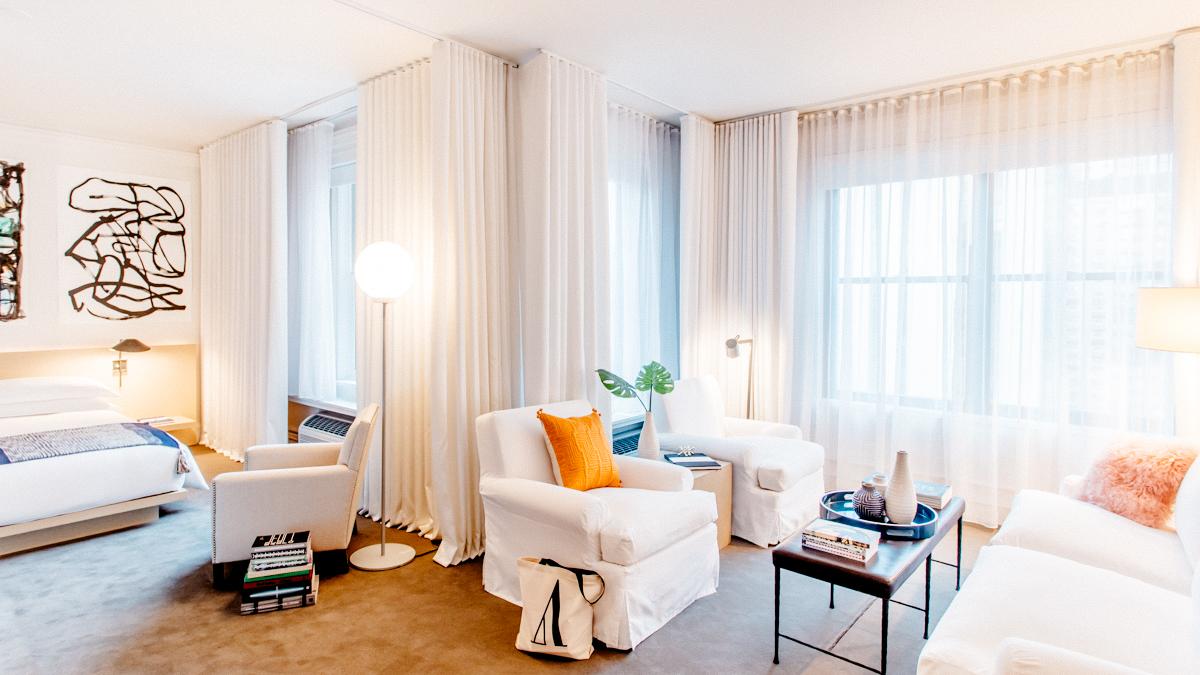 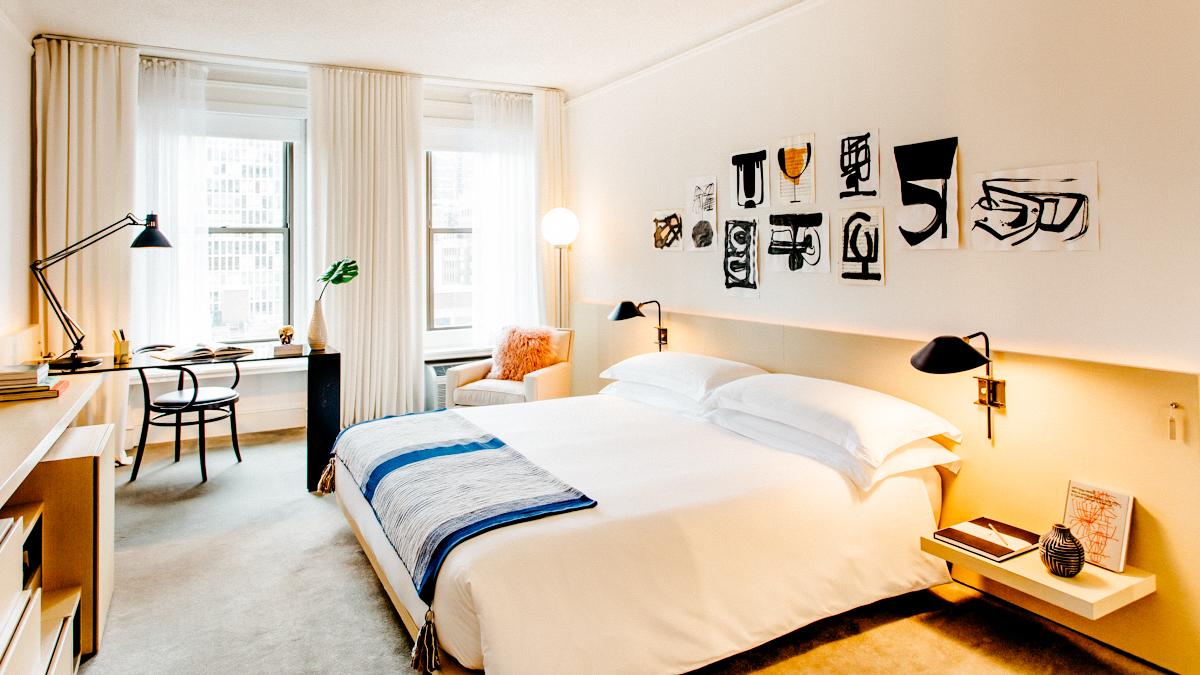 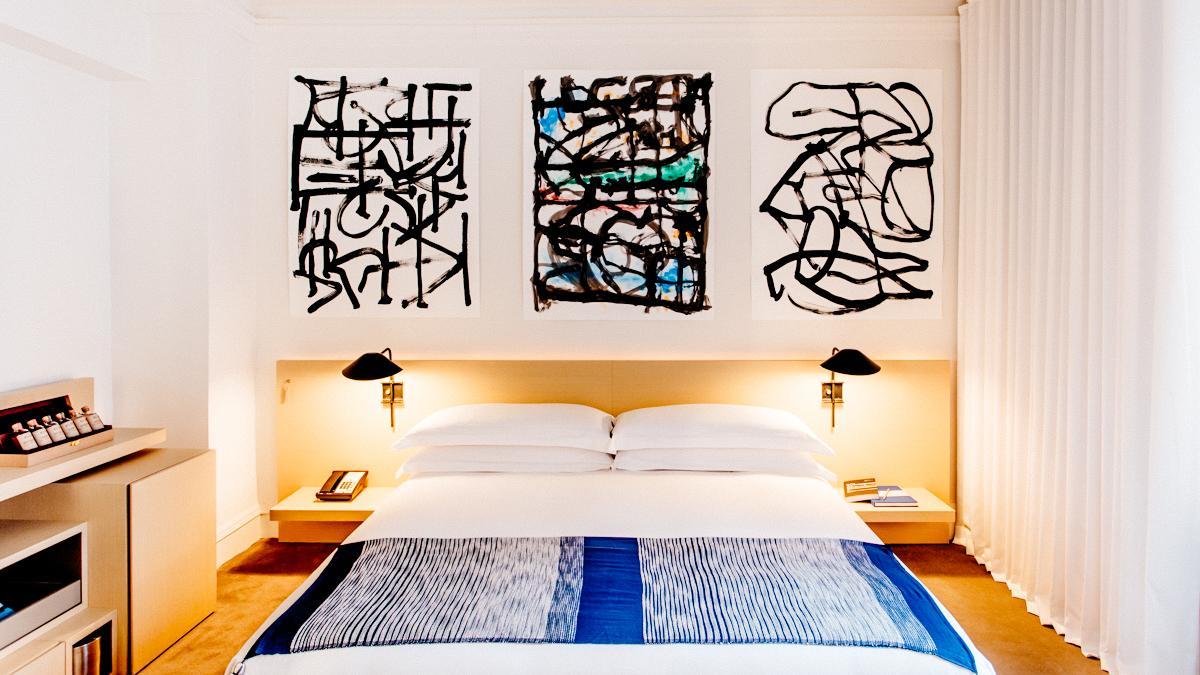 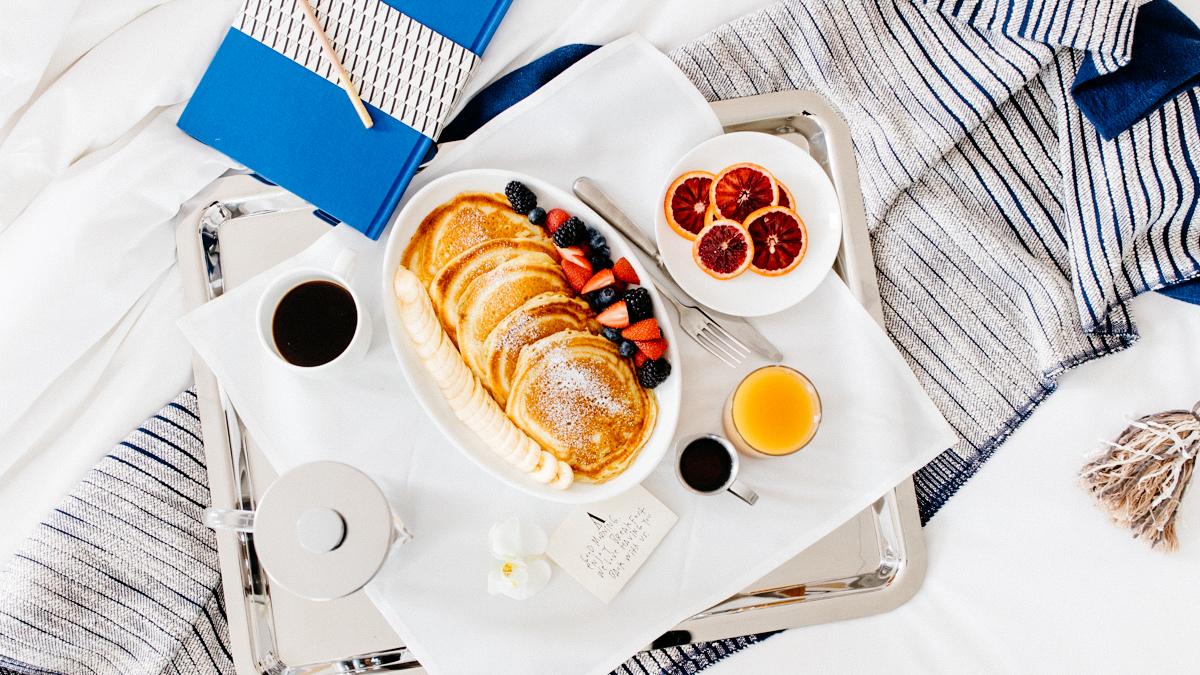 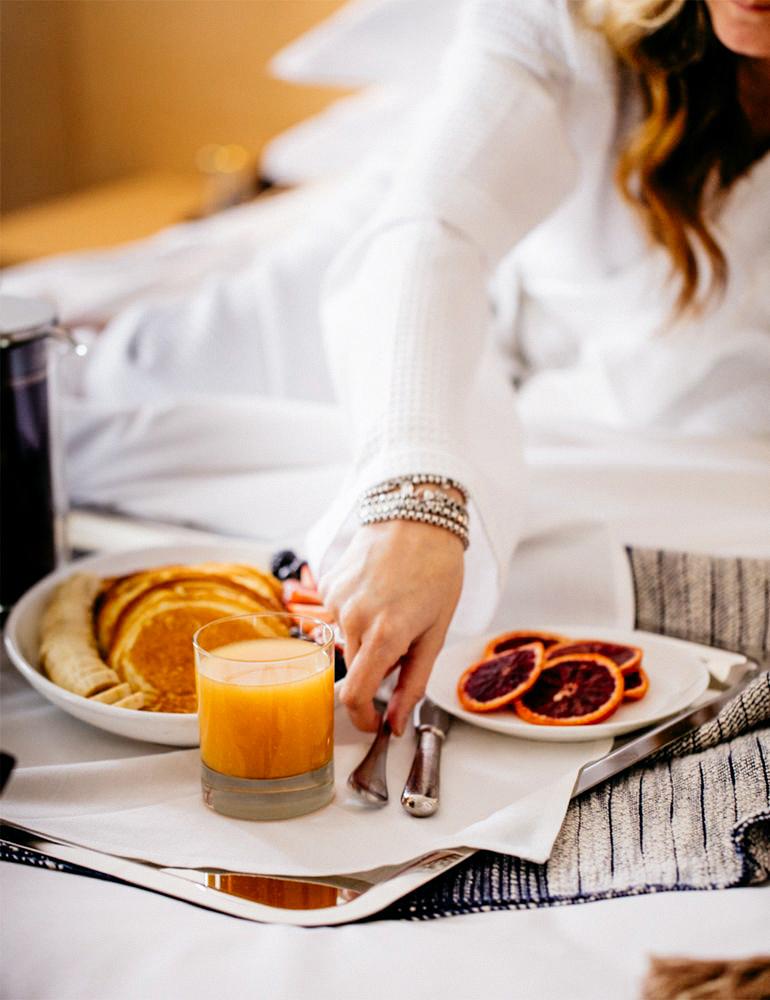 The hotel’s iconic restaurant, originally named The Pump, opened its doors for the first time in 1938. It is now reimagined as Booth One, but not without paying homage to its history. This space has waited on many classic entertainers such as Paul Newman and John Belushi.

Chefs Rick Tramonto and Doug Psaltis are joining forces as the culinary directors of Booth One. Chef Rick Tramonto co-owns restaurants in New Orleans and Ridgeland, Mississippi while Chef Doug Psaltis comes from a local Chicago background with restaurants like Bub City and Three Dots and A Dash. Booth One's menu pays homage to the original space, with updated takes on the dishes that made the restaurant famous. 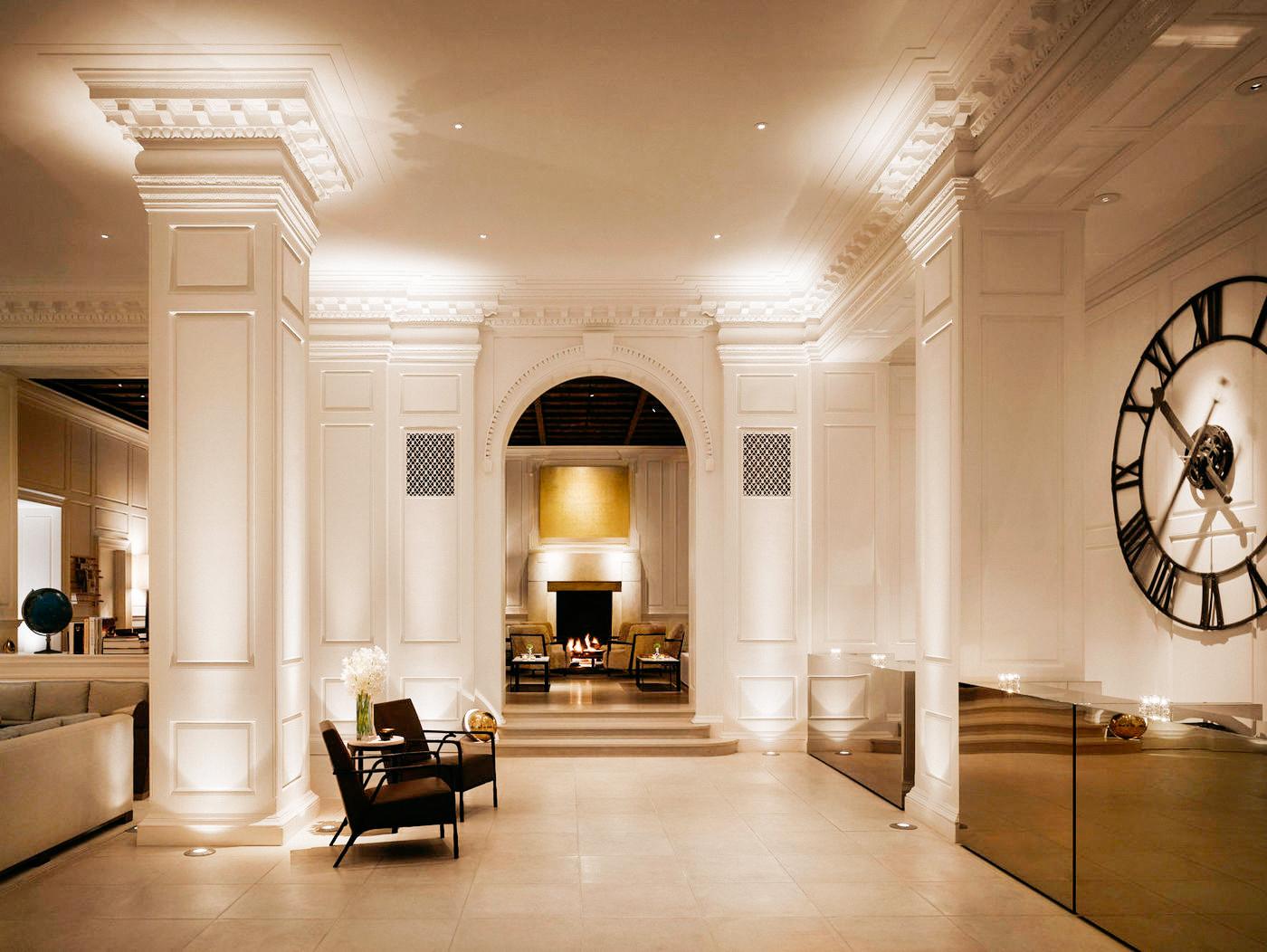 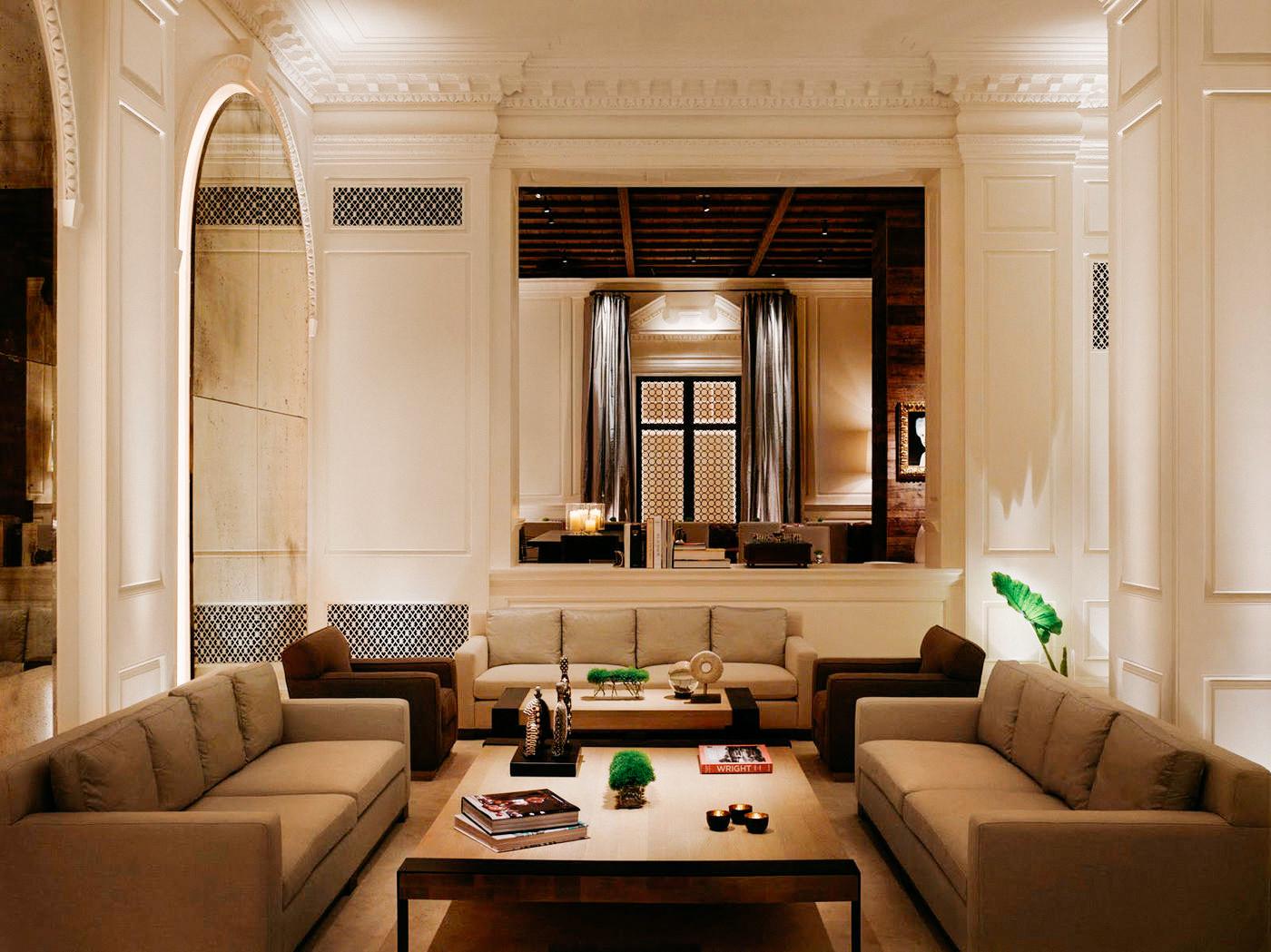 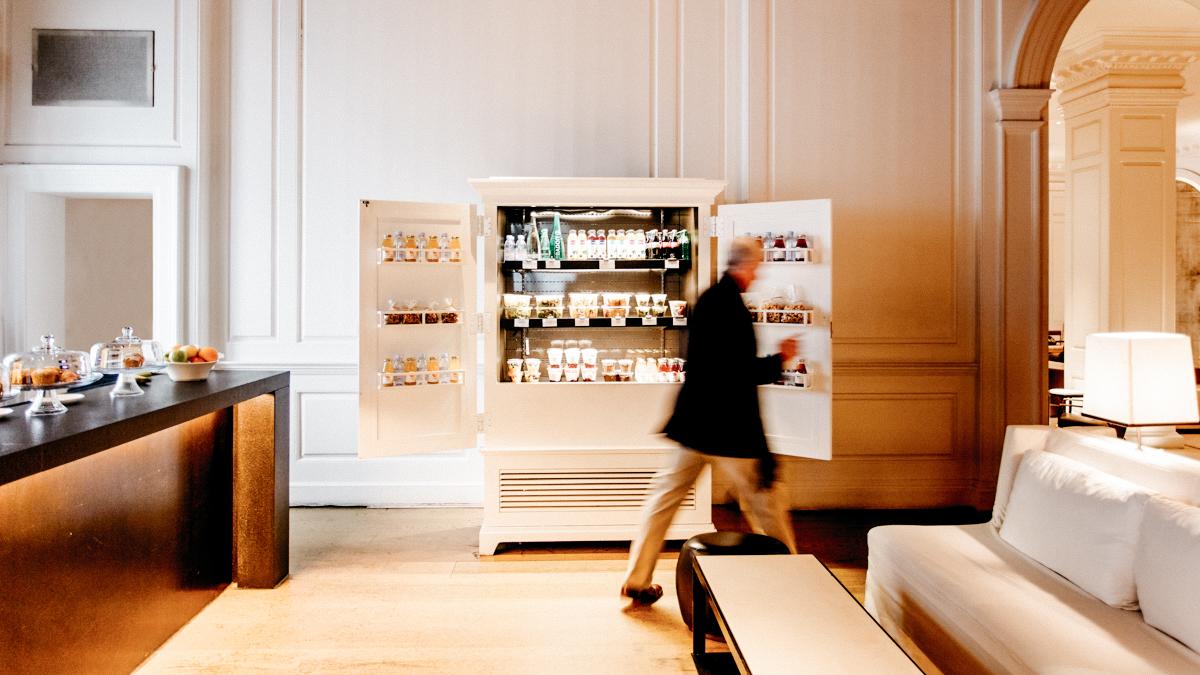 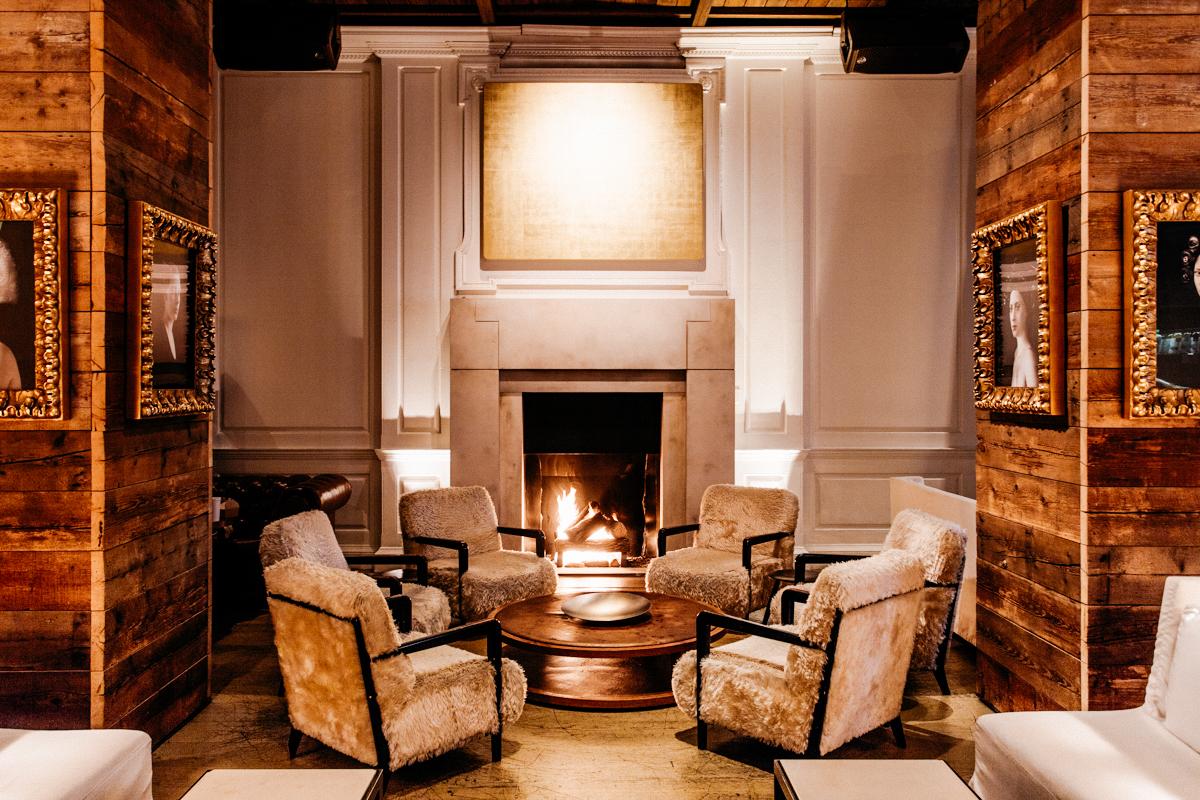 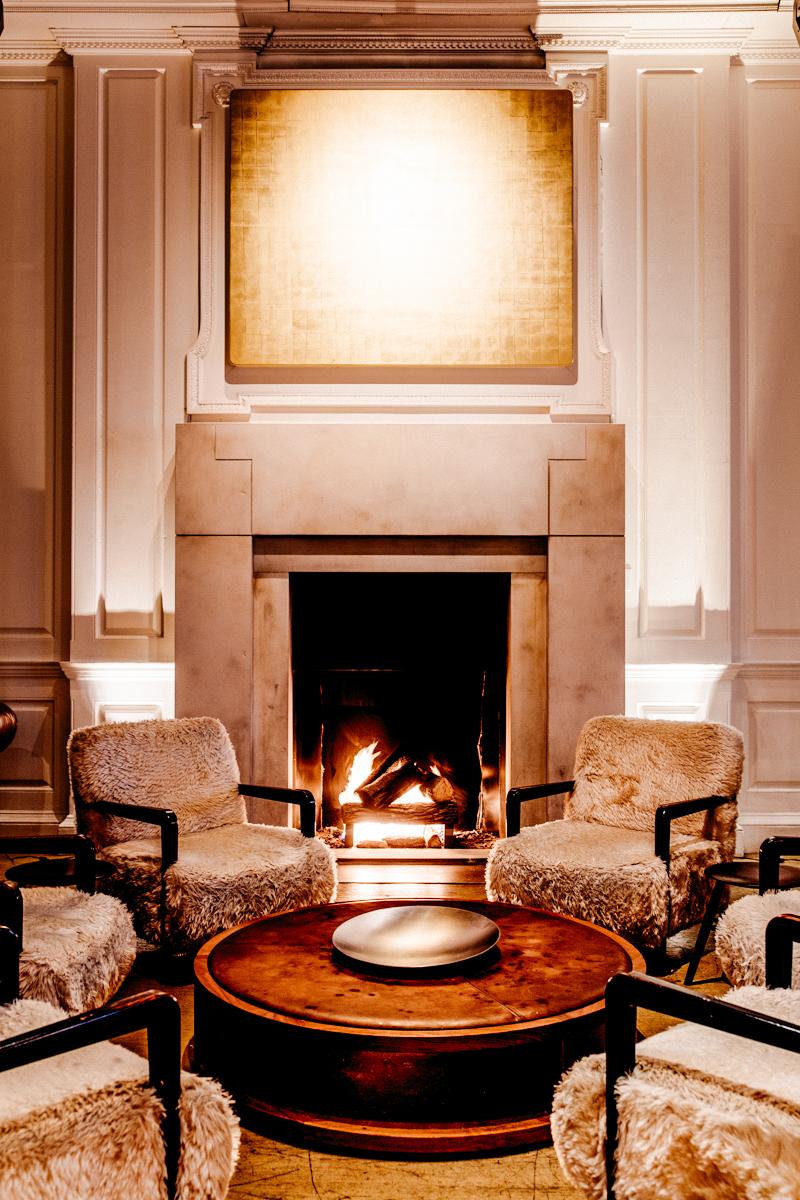 The blend of 1930s charm with a modern twist brings out the sophisticated ambiance Ambassador Chicago is known for. High vaulted ceilings, sleek furniture and bright and airy guest rooms contribute to the upscale design of the rebranded hotel. Think white beds and couches coupled with light wooden furniture and an array of collected art throughout each guest room. 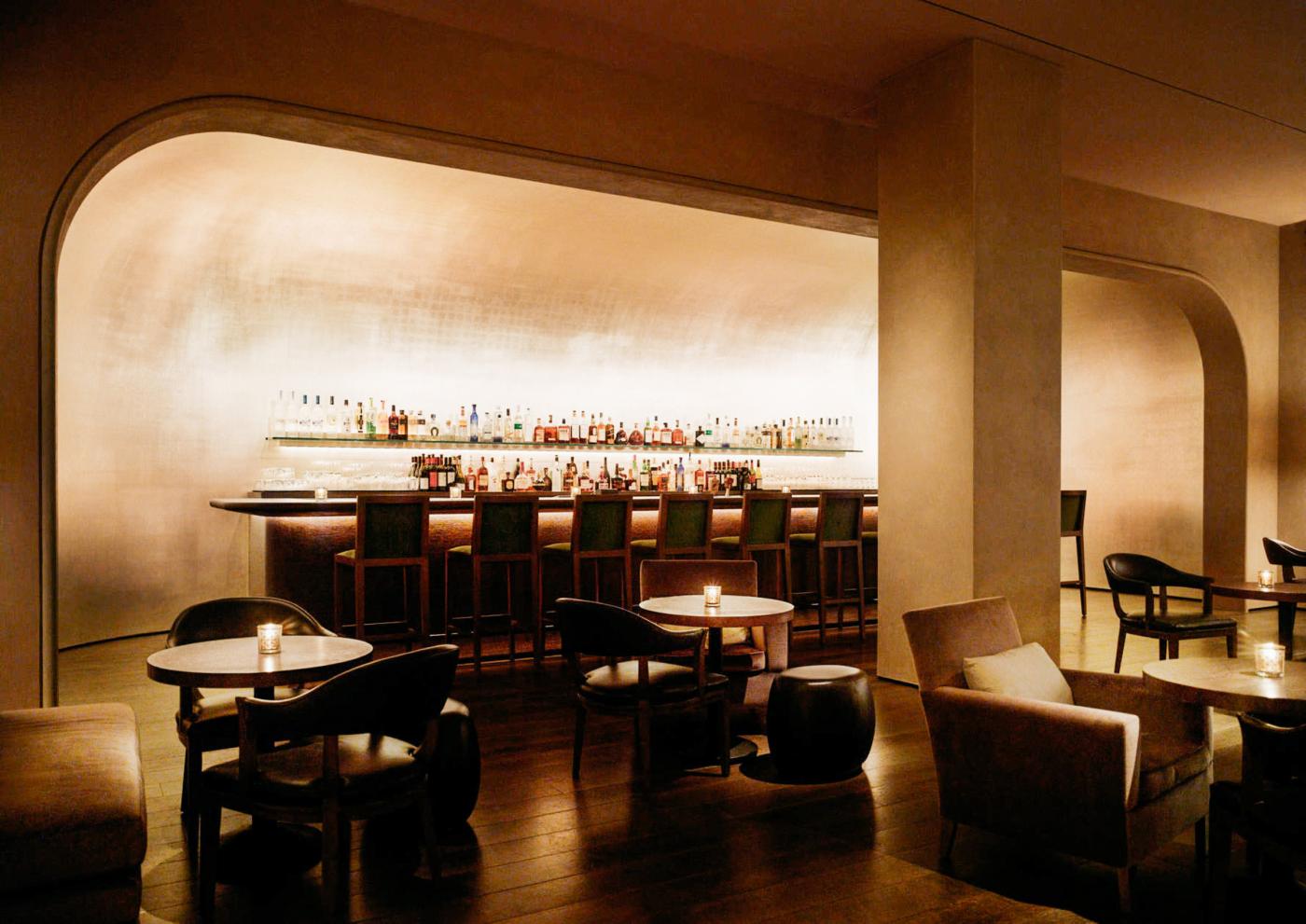 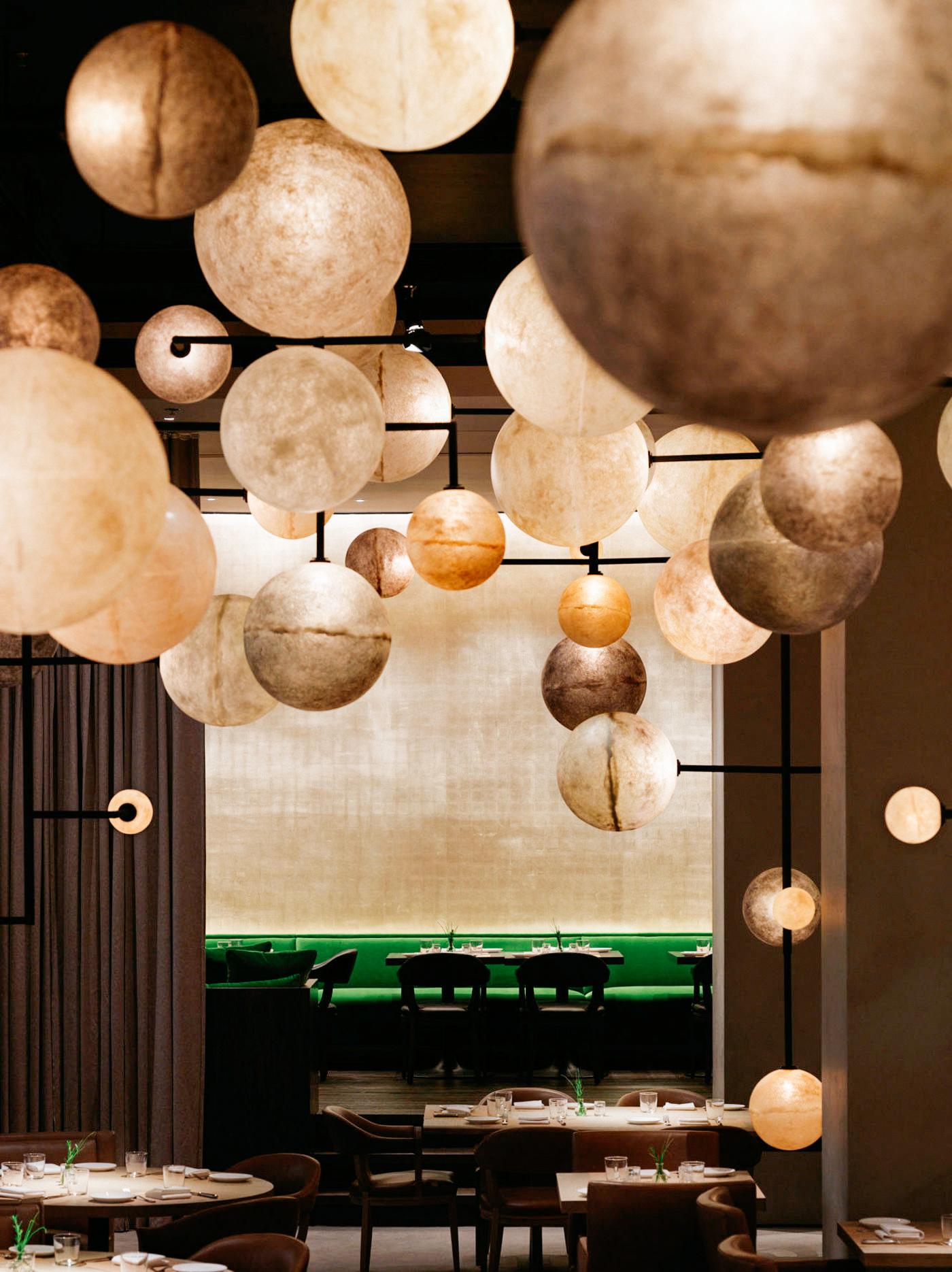 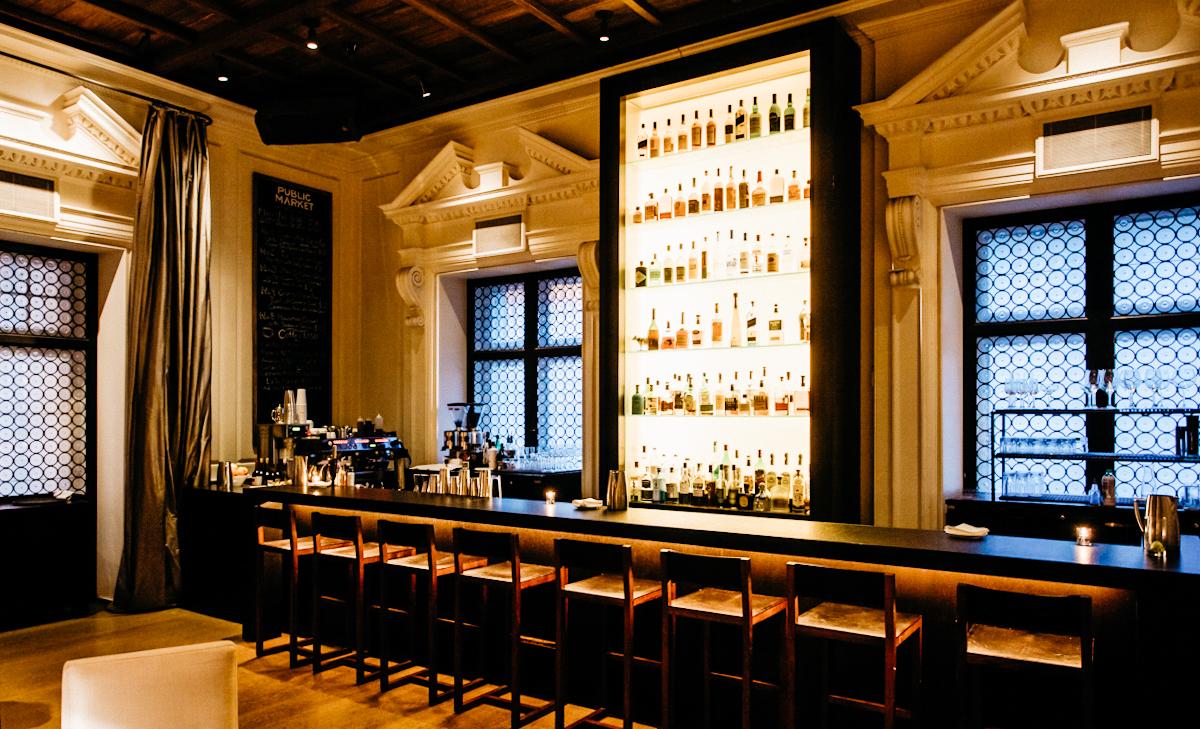 Take a step back into this English Gentleman's Club. The Library Lounge's reclaimed wooden beams and columns, custom limestone fireplace and 24 karat gold leaf painting will throw you back a few decades to the smoky era of whiskey, cigars and a good novel. If rich wood and leather bound books are your thing, you're in luck. Host a cocktail party for up to 140 people in The Library Lounge and expect an opulent celebration.

Can't wait to get your foot in the door? Book right here, right now through The Venue Report and cheers to a martini Frank-Sinatra-style. Did we mention pets are welcome?

Pool Party Product Launch With the Ban.do Babes at The Line Hotel

Feast While You Bowl at This Philly Hotspot